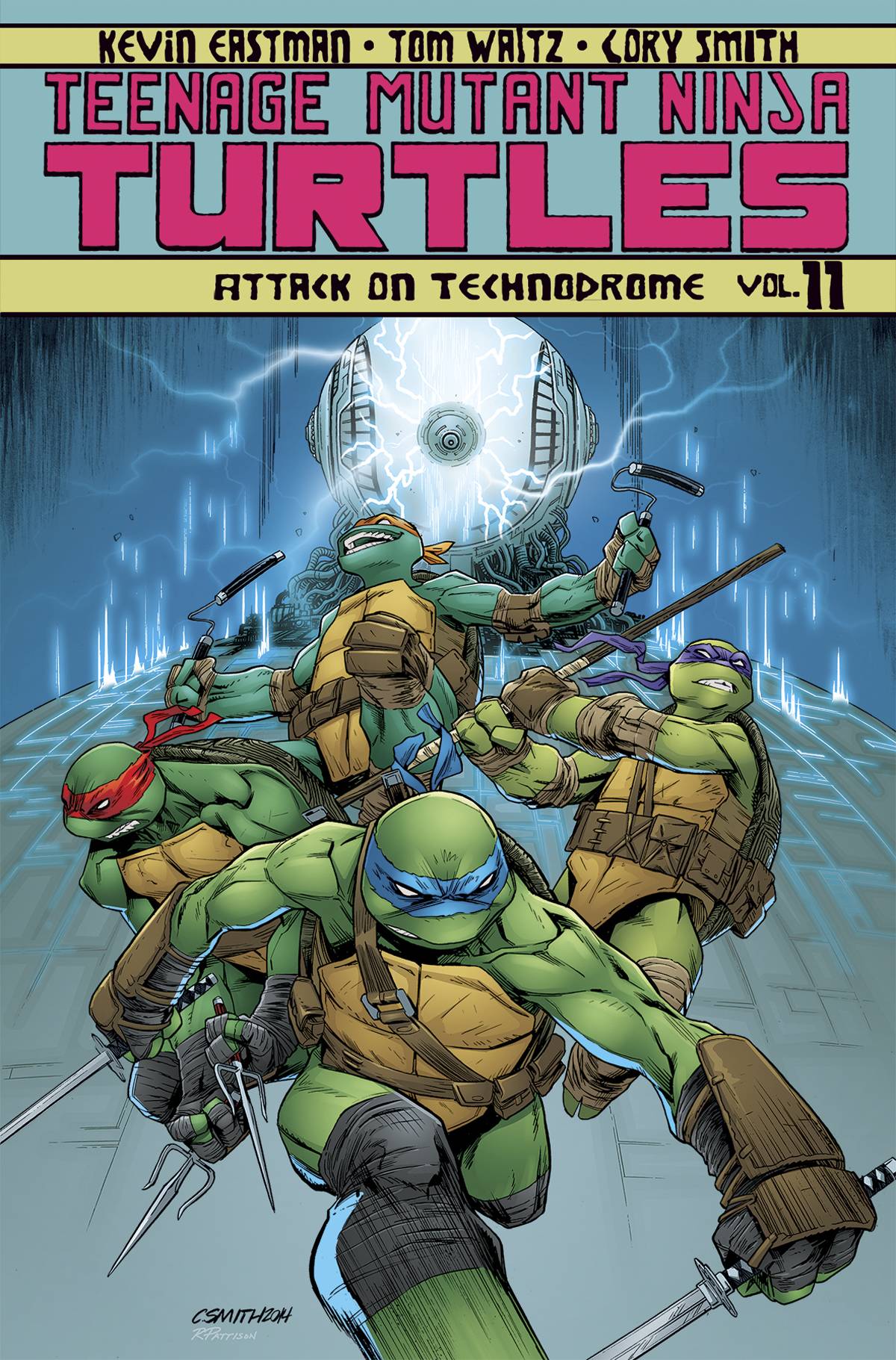 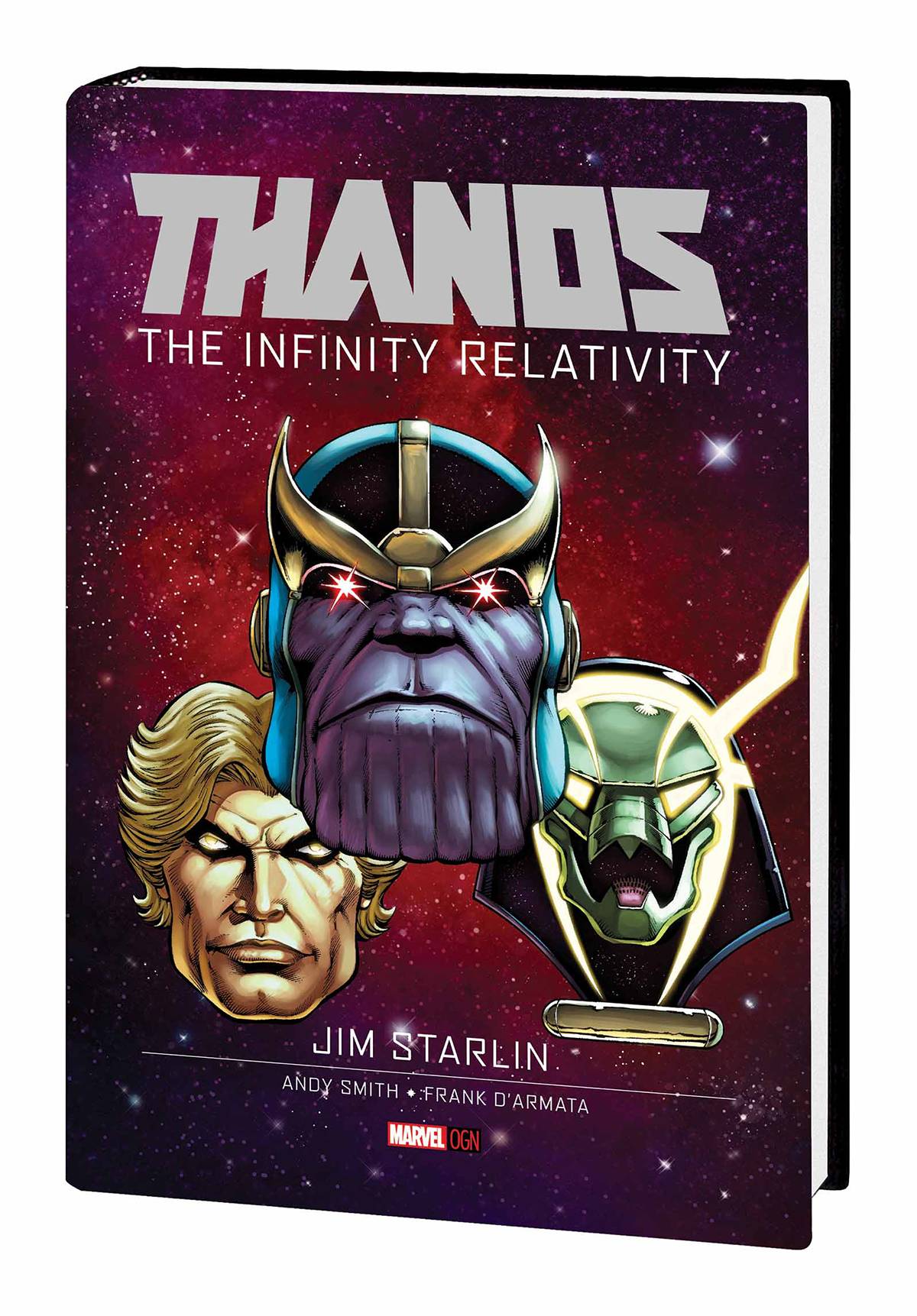 Annihilus, lord of the Negative Zone, makes a renewed assault on the positive universe, searching for a source of infinite power. To stop him, a fragile alliance of cosmic protectors forms. The Guardians of the Galaxy. Gladiator, Majestor of the Shi’ar. And Adam Warlock – whose complex cycle of death and rebirth has left him more confused than ever about his true nature. With Adam reunited with his Infinity Watch comrades Gamora, Drax and Pip the Troll – and joined by newer friends like Star-Lord, Rocket Raccoon and Groot – they hold the potential to end Annihilus’ threat once and for all…if only they knew how! But the answer lies in the dark mind of another. A Titan, whom some would hold as mad. Could the fate of everything rest in the hands of…Thanos? Cosmic maestro Jim Starlin’s infinite odyssey continues!

Why to watch for it: Jim Starlin’s mastery over Thanos continues with the follow up to The Infinity Revelation! Thanos and Adam Warlock, working together to stop Annihilus? This is can’t miss cosmic awesome from the architect of The Infinity Gauntlet! 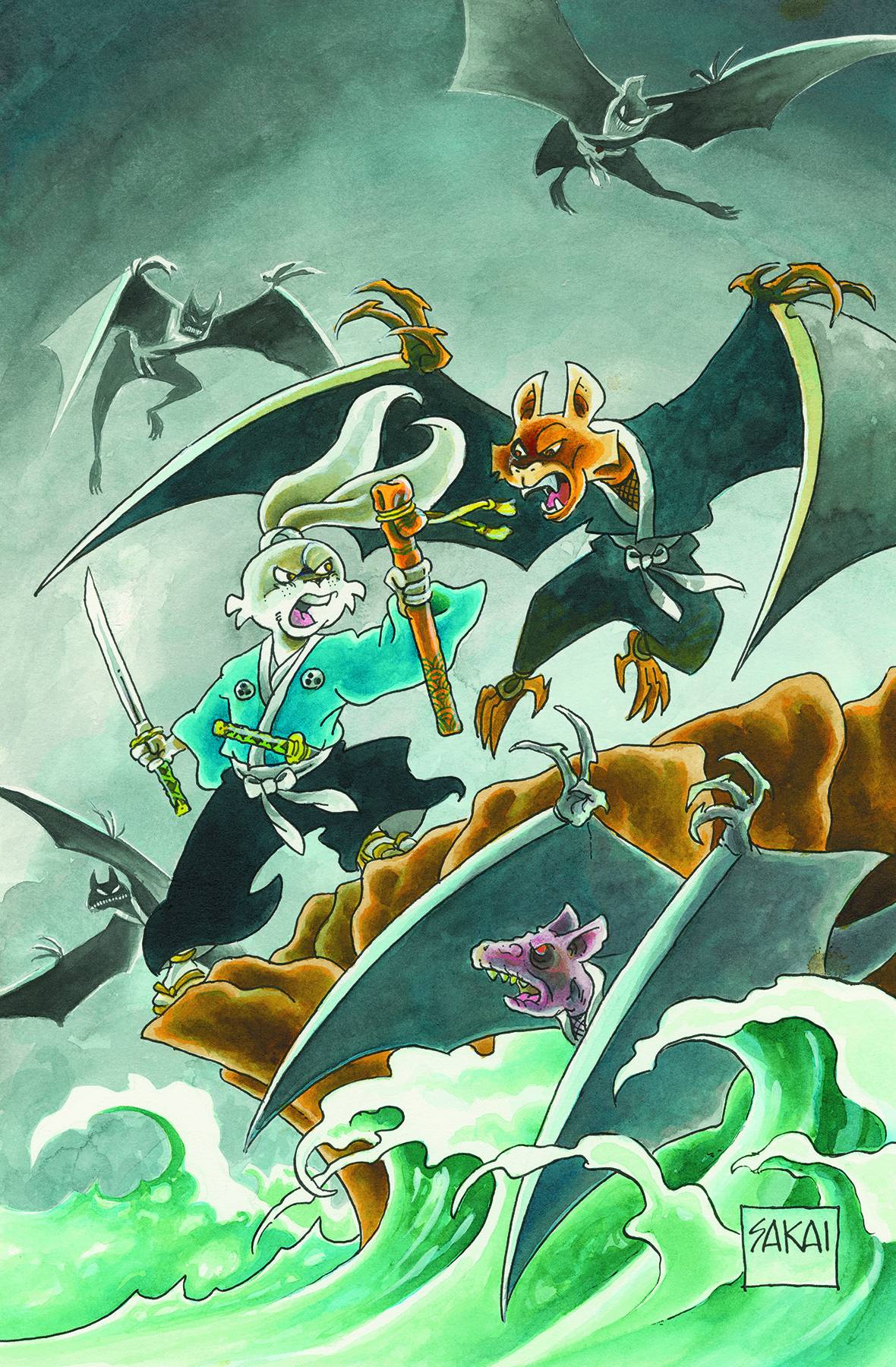 Why to watch for it: The best value you’re going to find on the collections/graphic novels shelf this week, the amazing saga of Usagi Yojimbo continues! Stan Sakai is a master and god bless Dark Horse for assembling the volumes of Usagi Yojimbo in these huge volumes, and for such a great price! 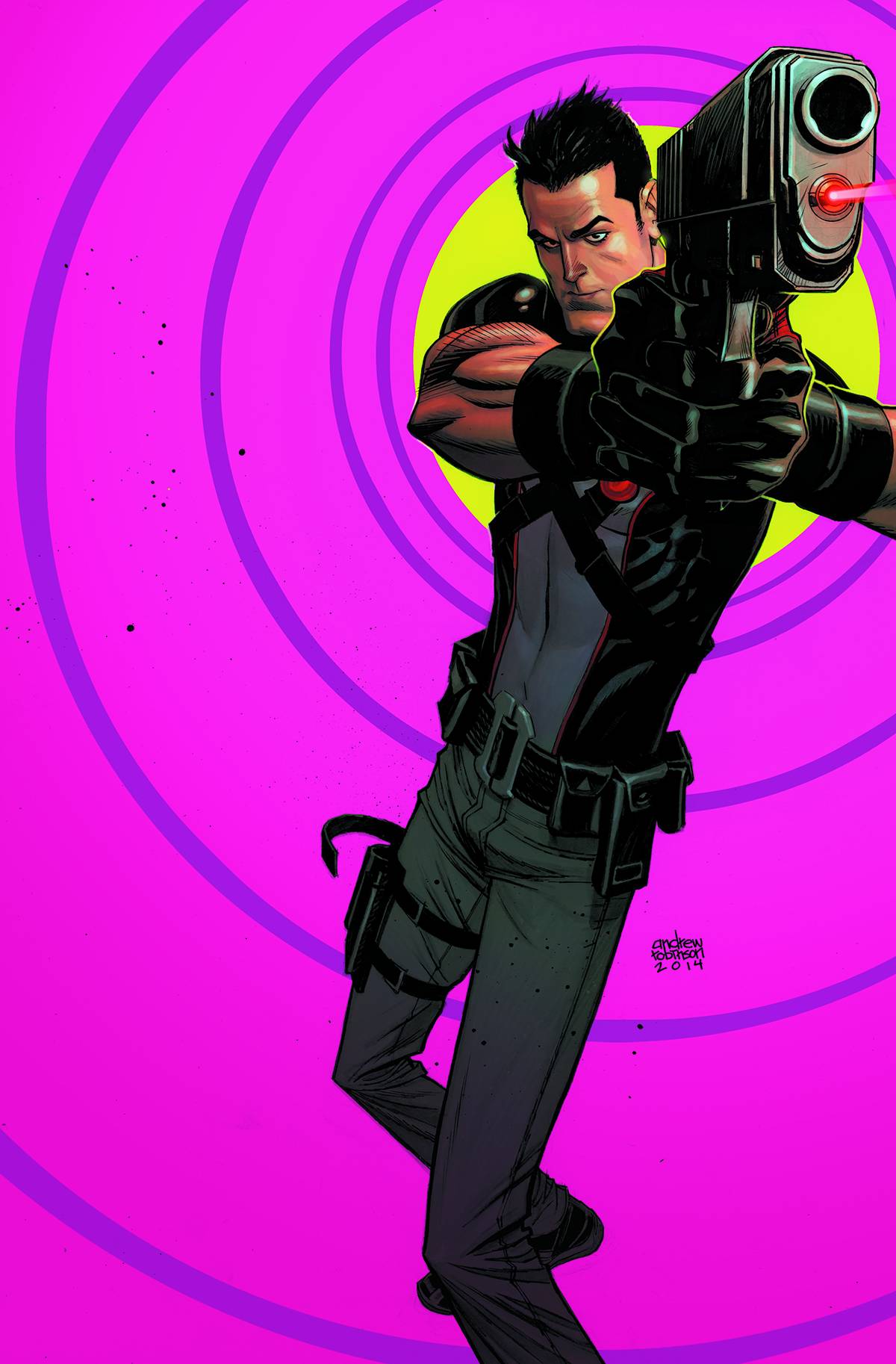 A thrilling new chapter of Dick Grayson’s life begins in this title collecting the start of his new hit series. It’s a super-spy thriller that will shock you and prove one thing: You may think you know Nightwing – but you don’t know Dick! As he digs into the mysterious organization known as SPYRAL and learns more about his new partner, Helena Bertinelli, how can Dick keep track of all the lies? Or will he fall apart once he can no longer tell fact from fiction? Plus: Dick Grayson goes toe-to-toe with the Midnighter! Collects GRAYSON #1-4, a story from SECRET ORIGINS #7 and GRAYSON: FUTRUES END #1.

Why to watch for it: The new status quo for Dick Grayson is all kinds of steamy spy action. Dick digs into the world of SPYRAL, goes toe-to-toe with the Midnighter and more in this book featuring fantastic art from Mikel Janin.

Time is short as Krang accelerates his plan to terraform the Earth, which will kill all who live on it! A surprise alliance results in a daring plan-and the stakes have never been higher! Collects issues #41-44.

Why to watch for it: Teenage Mutant Ninja Turtles is a riot and Waltz, Eastman and Smith deliver a fun, dynamic arc with the high stakes assault on the Technodrome! This is a licensed book you should be reading, as IDW does TMNT right.

Why to watch for it: Yup, you saw that right – it’s 500 bucks. So, yeah, it might be a little niche…but if you dig the original Secret Wars, there will never be a version more deluxe than this crazy set. Eleven volumes bring you EVERYTHING in hardcover format…more Secret Wars than you could ever want, coming at you for the cool price of $500.