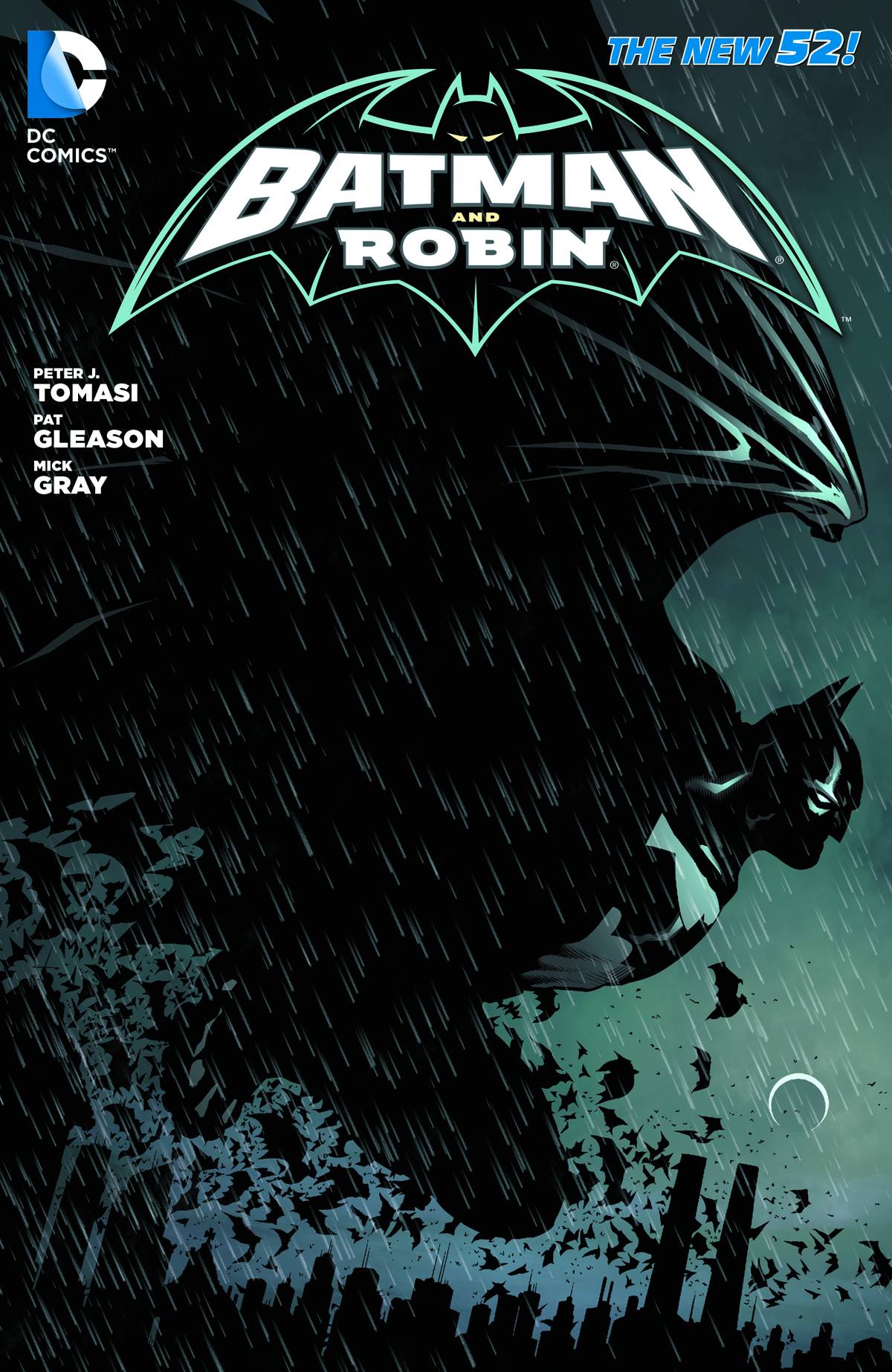 We are a mere 48 hours away from new comic books, and a whole fresh crop of collections as well! If your bookshelf is in need of a trade or hardcover infusion, look no further than the top five releases of June 6, 2014: 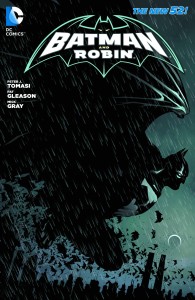 Spinning out from the tragic death of Damian Wayne in the pages of BATMAN, INCORPORATED, the Dark Knight attempts to cope with the death of not only his partner, Robin, the Boy Wonder, but also his son. Will he be able to deal with his grief on his own, or can he turn to his allies to help him through the pain? This new hardcover collects BATMAN AND ROBIN #18-23.

Why to watch for it: If you are a fan of the Bat books, this is simply a must read. Tomasi and Gleason hit readers right in the heart with these Requiem issues, pouring more emotion into these pages than superhero readers have seen for a long time. Some of the finest issues of 2013 are found within these pages, and you can’t go wrong with this one. 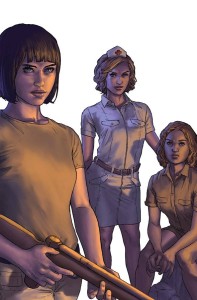 The Truants are back in class, and that means new mysteries abound! And whatever happened to Abraham? The answer to that question and more as Season Two races on! Collects the suspense-filled arc “Honors.”

Why to watch for it: Nick Spencer & Joe Eisma’s unique Morning Glories soldiers through Season Two. This book has always been strong in trade, and volume 7 looks to be no different! 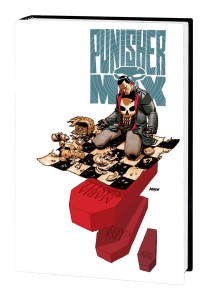 The Mob has set a trap for Frank Castle, turning low-level enforcer Wilson Fisk into a fictional “Kingpin of Crime” for Frank to target. But Fisk decides he quite likes his new position – enough to kill his bosses to keep it. Suddenly, the Punisher finds himself in a one-on-one war with a deadly threat, and he must decide how far he is willing to go to take the Kingpin down! Contending with dirty cops, battling the Kingpin’s henchmen Bullseye and Elektra, and suffering through a stint in prison, Frank Castle is brought lower than he has ever been. But as the Kingpin of Crime will soon find out, all that means is Frank has nothing left to lose! Jason Aaron’s grisly, uncensored Punisher run is collected in one oversized volume! Collecting PUNISHER MAX (2010) #1-22 and PUNISHER MAX X-MAS SPECIAL.

Why to watch for it: Yeah, the price is steep but this is the whole damn thing. Every single page of Jason Aaron’s Punisher Max run in one oversized hardcover of criminal killin’ glory. Aaron pulls no punches in this series and gives readers one of defining runs of Punisher right here. 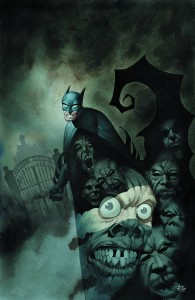 ARKHAM ASYLUM: LIVING HELL examines the dark underbelly of Gotham City’s notorious “House of Madness!” Warren White, one of Gotham’s most successful financiers, thought he could beat his jail rap by pleading insanity. Now he’s finding out why you don’t cop an insanity plea in Gotham! Expect appearances by Batman, The Joker, Two-Face, Poison Ivy, Killer Croc, and the rest of Arkham’s regulars – plus the debut of several new Rogues! Collecting the edgy 6-issue miniseries in hardcover for the first time!

Why to watch for it: Step into the realm of madness as Dan Slott and Ryan Sook take readers into Arkham Asylum. This is the first time this mini-series has been in hardcover, so get ready for an insane treat, trade readers! 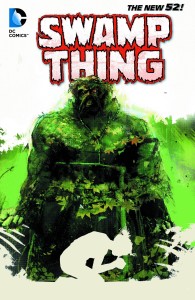 In this new collection of stories from issues #19-23 and SWAMP THING #23.1: ARCANE, Swamp Thing meets the mysterious Capucine and encounters the Sanctuary of the Green Leaves! Then, the mysterious Seeder disturbs the natural order in a small Scottish town that draws the Swamp Thing’s attention – trouble is, it’s caught the eye of John Constantine as well! Plus, it’s Swamp Thing vs. Superman for the fate of Metropolis!

Why to watch for it: Charles Soule takes the helm of Swamp Thing from outgoing writer Scott Snyder, and ushers in a new era for the Avatar of the Green. Swampy vs. Superman and so much more in this volume of Swamp Thing.