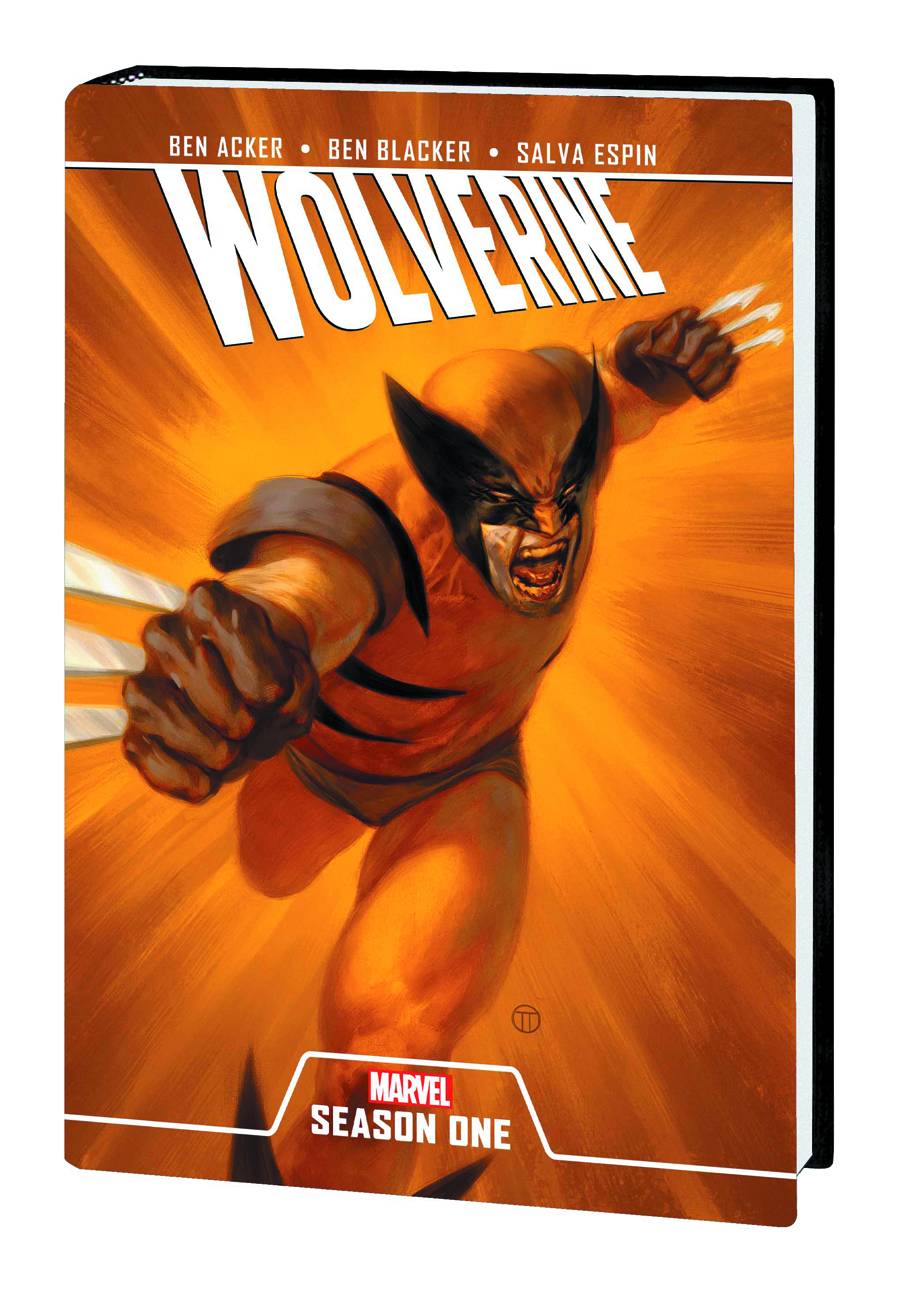 Everybody loves a good collection, be it a trade, hardcover, or fantastic omnibus. Trade Waiting features the top five collections hitting stores this Wednesday, June 5, 2013. 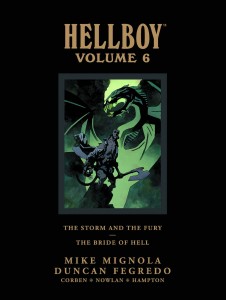 The oversized Hellboy hardcover series continues, collecting the climactic death of Hellboy storyline from Mike Mignola and Duncan Fegredo, and one-shots by some of the greatest talents in comics! Hellboy Library Volume 6 collects two complete trade-paperbacks: The Storm and the Fury and The Bride of Hell and Others, as well as an extensive selection of previously unreleased art.

Why to watch for it: The library edition Hellboy collections from Dark Horse are simply the best presentation in the business – bound beautifully and oversized for great representation of Mignola’s epic Hellboy series. 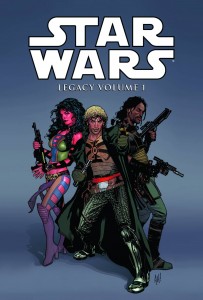 The future of Star Wars and the future of the Skywalkers is told in John Ostrander and Jan Duursema’s acclaimed Star Wars: Legacy. A Sith legion has conquered the Empire, the Jedi have been scattered, and the galaxy is divided. Into this comes Cade Skywalker, heir to the Skywalker legacy . . .

Why to watch for it: One of the greatest original content Expanded Universe series hits stores with a double-volume collection! Get the first two trades of Star Wars: Legacy in hardcover format for the first time! 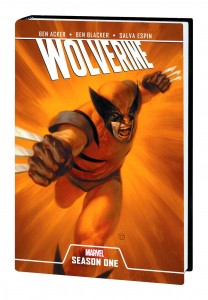 Discovered as a feral mutant prowling the wilds! Recruited as a covert operative by a secretive government agency! Destined to pursue a dream of peaceful coexistence between man and mutant! Witness the birth of the Wolverine as the man called Logan makes his journey from animalistic wildling to beloved X-Man. Including Logan’s first blockbuster battle with the Hulk, as well as pivotal appearances by Sabretooth and Wendigo, this blood-splattered tale features a contemporary retelling of the Clawed Canuck’s formative years!

Why to watch for it: A modern retelling of the many major parts of Logan’s past! Catch up on a ton of Wolverine’s history in this Season One hardcover… 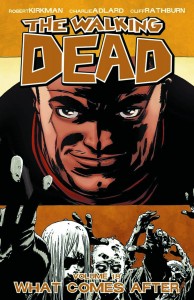 Following the events of SOMETHING TO FEAR, Rick and the other survivors accept a new way of life under Negan’s rule, but not everyone agrees.

Why to watch for it: The hottest property in creator owned comics storms into stores with its 18th volume, capturing issues #103-108. Walking Dead fans, make sure you have your shop setting one aside… 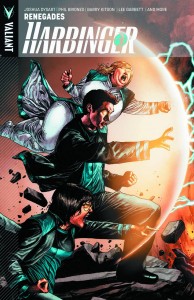 Outside the law. Inside your head. Welcome to the Renegades. Battered and broken after his escape from the Harbinger Foundation, telekinetic teenager Peter Stanchek only has one option left – run. But he won’t have to go it alone. Crisscrossing America with the only two people he can trust, Peter will have to activate a new team of super-powered recruits before Toyo Harada and his Harbinger shock troops can reach them first. Peter Stanchek. Zephyr. Kris. Flamingo. You’ve never met a team of super-powered teenagers quite like the Renegades. And, together, they’ll dismantle Harada’s global empire one brick at a time.
Collecting HARBINGER #6-10 by New York Times best-selling author Joshua Dysart and an all-star cast of comics’ top artistic talents, get ready for the second stunning volume of the series Ain’t It Cool News calls “simply astonishing.”

Why to watch for it: If you’ve been waiting to catch some of the back story heading into Harbinger Wars, here you go! Valiant’s strong releases continue with the second volume of one of their most talked about series, the epic Harbinger!