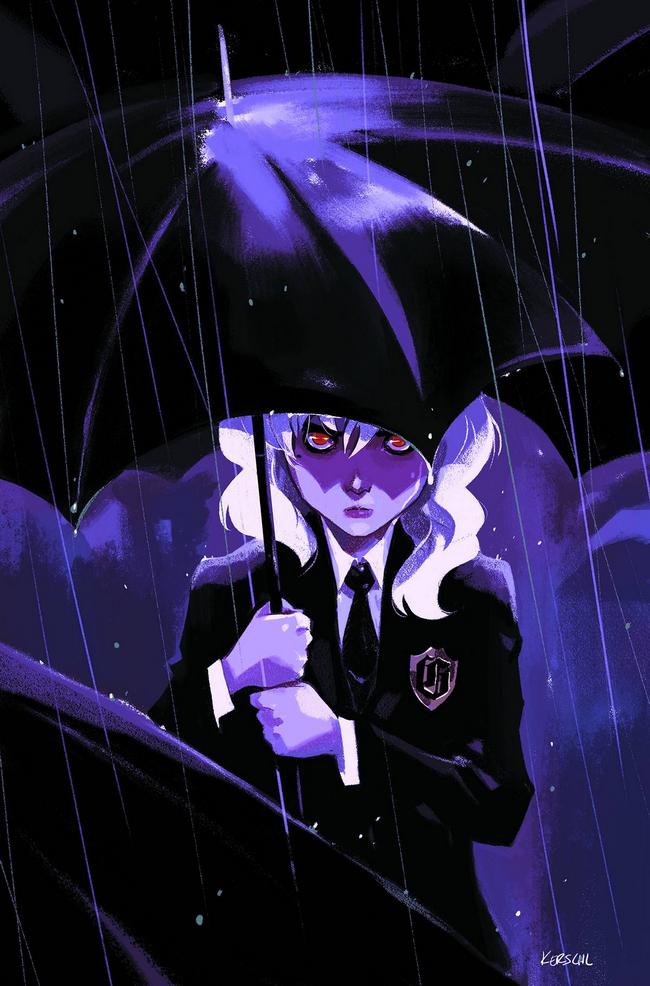 Olive has received information that her mother might be alive-and now, she and her friends must investigate! Of course werewolves, ghosts, and new student Damian Wayne won’t make it easy! Collects issues #7-12 and the sneak peek story from CONVERGENCE: GREEN LANTERN CORPS #2.

WHY TO WATCH FOR IT: The second volume is finally here! The superstar team of Cloonan, Fletcher, Kerschl and Chen unlock a whole new aspect of the DCU with this awesome title. Treat yourself to both volumes if you haven’t read the first and thank us later! 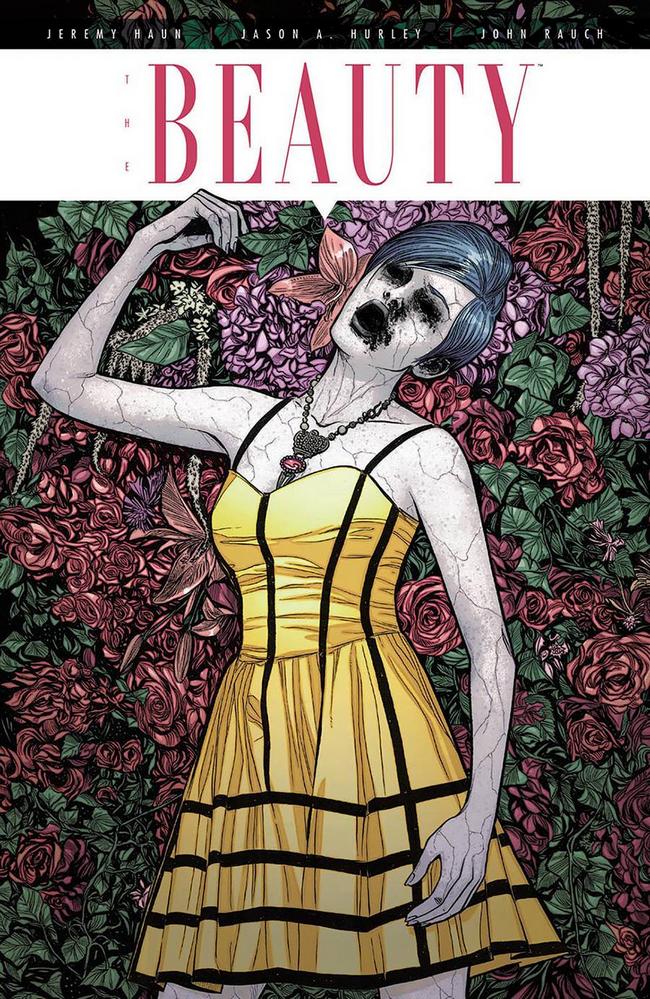 SPECIAL LOW INTRODUCTORY PRICE OF $9.99
Imagine a sexually transmitted disease that makes those infected better looking… a disease people want. That disease is real, and it’s called the Beauty.

Two years after the Beauty burst onto the scene, over half of America is infected. Now, it looks like the downside may be far worse than anyone suspected. Detectives Vaughn and Foster find themselves on the front line of the battle against the Beauty, embroiled in a conspiracy they never knew existed.

WHY TO WATCH FOR IT: Haun and Hurley take readers into a dark world of…”beauty” with this one, and they follow the Image tradition of $9.99 first volume! You aren’t going to find a better way to try out a book than this! 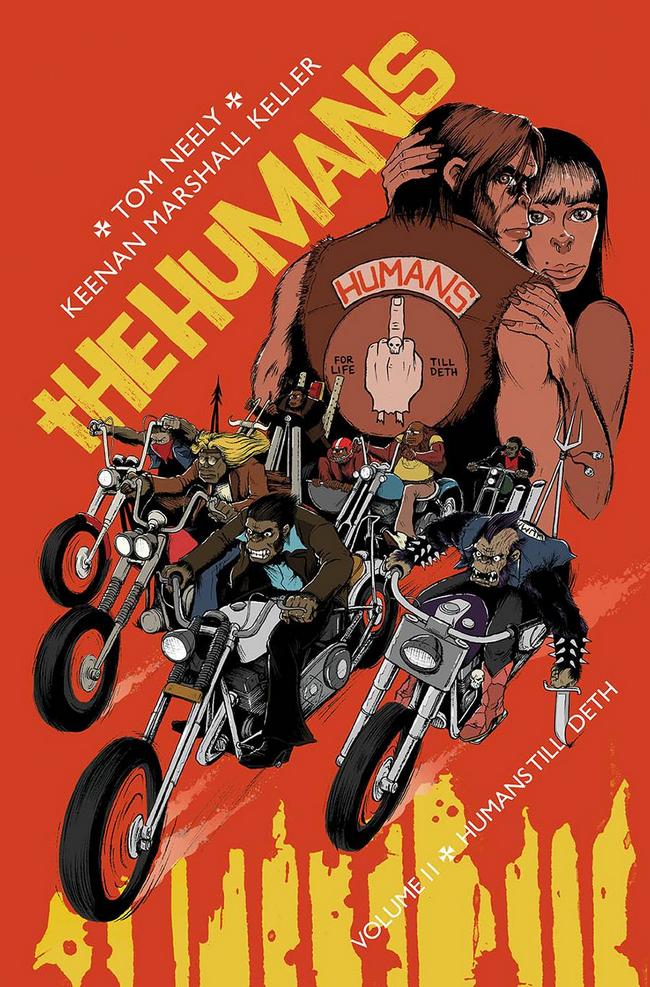 THE HUMANS ARE BACK!
The second HUMANS collection follows the gang as they rampage thru drug runs with road pirates, strip club freak outs and beatdowns, passionate sex in cheap motel rooms, and multiple bloody barroom massacres! All of which snowballs towards a brutal ending of bloody vengeance and death! It’s the feel good hit of the year!

WHY TO WATCH FOR IT: There is nothing quite like Humans, and this second collection is just as wild as the first was….and that’s saying something! 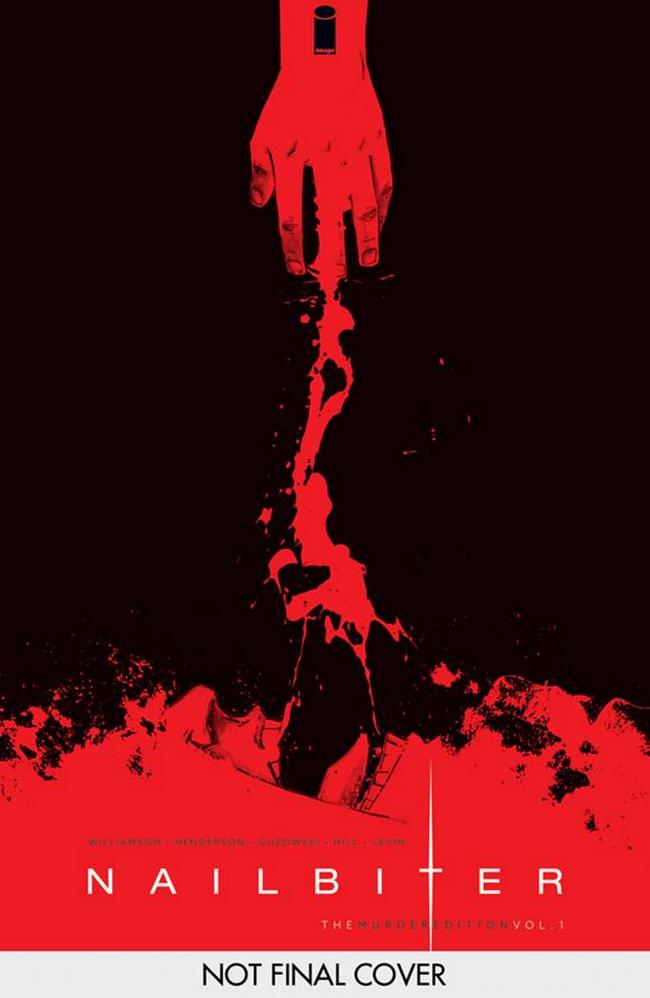 This deluxe oversized hardcover collects the first ten issues of NAILBITER and features bonus material never before released including sketches, a process section, the original pitch, and script pages.

WHY TO WATCH FOR IT: This is a comic that will make you lose sleep, in a deluxe hardcover! As with most deluxe editions, you get some extras to go along with all that creepy serial killer content from two growing horror masters, Williamson & Henderson. 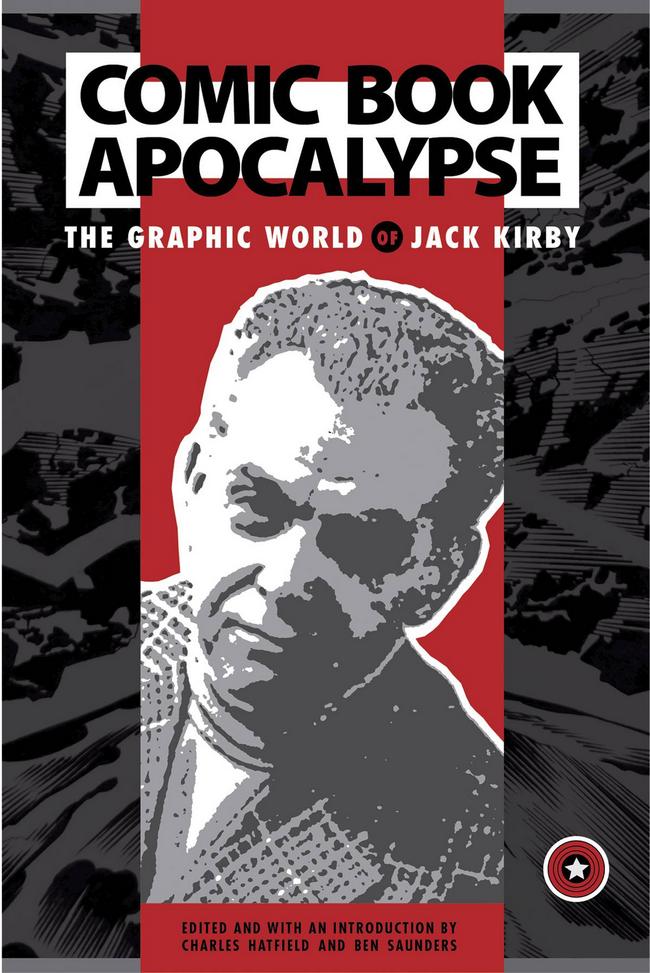 A catalog companion to the exhibition Comic Book Apocalypse at California State University, Northridge, Fall 2015. Featuring scholarly essays on the brilliance and diversity Jack Kirby brought to his work, as well as a rare opportunity to view an amazing selection of the Kirby art that was displayed at the exhibition. Essayists include Glen Alan Gold, Diana Schutz, Howard Chaykin, Carla Speed McNeil and others.

WHY TO WATCH FOR IT: King. Kirby. I’m not sure much else needs to be said. Some incredibly talented people discuss one of the fathers of the industry in this tome.