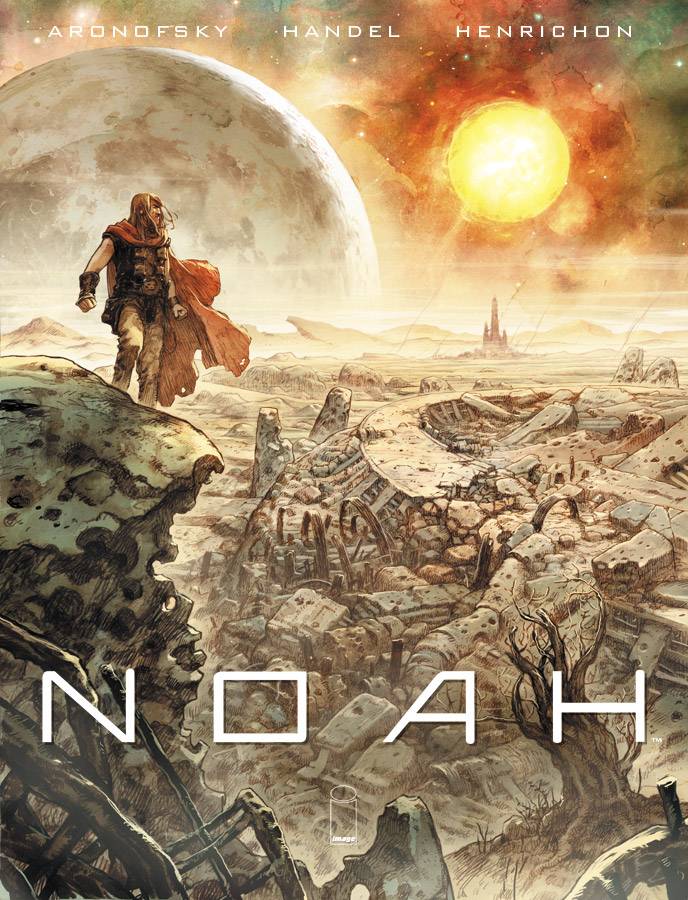 We are a mere 48 hours away from new comic books, and a whole fresh crop of collections as well! If your bookshelf is in need of a trade or hardcover infusion, look no further than the top five releases of March 19, 2014: 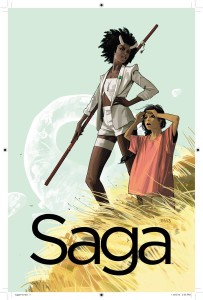 The Eisner, Harvey, and Hugo Award-winning phenomenon continues, as new parents Marko and Alana travel to an alien world to visit their hero, while the family’s pursuers finally close in on their targets.

Why to watch for it: It’s Saga. Those of you who have been waiting for this volume may have felt like it took forever, but volume 3 is finally here for you…. 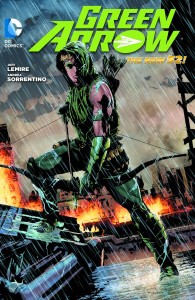 In these stories from GREEN ARROW #17-24, a mysterious villain called Komodo knows Oliver Queens’s secrets and uses them to rob Oliver of all his wealth and his company. Now on the run from this seemingly unstoppable force, Ollie finds himself in a mystery involving his father and the island where he first became Green Arrow! Everything will change for the Emerald Archer in this new beginning for the character.

Why to watch for it: This is the Green Arrow you’ve been waiting for. Jeff Lemire and Andrea Sorrentino flip the series over and bring one of the most visually dynamic series in the New 52. This is a great place to jump on to one of the strongest solo series in comics. 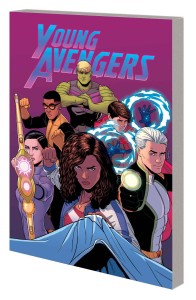 They say you can never go home. For the Young Avengers, that’s not true. They can go home – it’s just that if they do, the universe may end. The team takes on the gig to save reality, but is Kate Bishop an enemy in waiting? Will Noh-Varr get an arrow through the head? And is this the end of the loveable/strangle-able Kid Loki? As the Young Avengers take on “the Young Avengers,” Loki’s scheme reaches its final twist – and the Young Avengers’ jaws hit the floor. Then, the team gathers in a nightclub for a string of connected and overlapping stories illustrated by an all-star cast of people we really like. And as the New Year looms, the Young Avengers get a resolution – and so do you. Plus: Kissing! Drama! Conflict! Kissing! Collecting YOUNG AVENGERS (2013) #11-15.

Why to watch for it: The final collection of Young Avengers is finally here, bringing resolution to Gillen & McKelvie’s acclaimed run. The creators bring it home the right way with this book, and the game changes for some characters going forward… 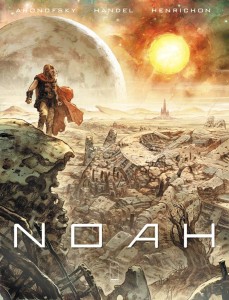 From acclaimed filmmaker DARREN ARONOFSKY (Black Swan, The Wrestler) and artist NIKO HENRICHON (Pride of Baghdad), NOAH is a fresh take on the biblical epic for the 21st Century. A fantastical world is about to be destroyed and one man is chosen to start a new one. As wicked forces try to take his Ark, Noah must hold his family together while they watch the annihilation of all they know. Infusing the Book of Genesis with fantasy and science-fiction, NOAH both reinvents the elements of the Flood story everyone knows and simultaneously takes the reader beyond them and into the unexpected.

Why to watch for it: The film is coming, but Image has the graphic novel interpretation for you right here! The tale of Noah as you have never seen it before…. 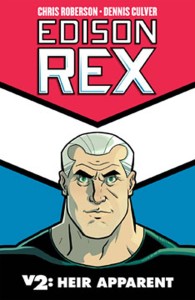 Edison Rex continues his efforts to transition from super villain to super hero, in his quest to be the self-appointed defender of Earth. However, the other heroes are not convinced about Rex’s change of heart and the other villains are less than pleased with his new career.

Why to watch for it: The second volume of Monkeybrain publisher Chris Roberson’s title hits print with great art by Dennis Culver.