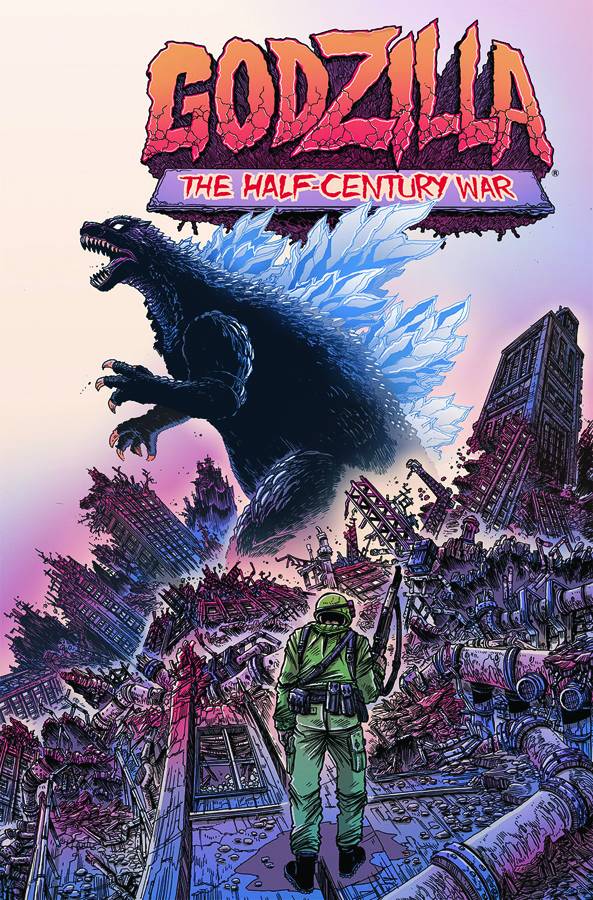 Monday means Comicosity’s weekly look at the upcoming graphic novel releases of the week! Wednesdays are always great, but they are even better when you can get your hands on trades like these! 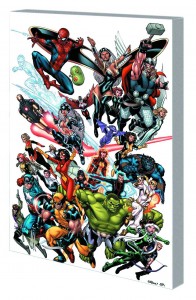 Spinning out of AVX, this all-star anthology brings you Avengers and X-Men action by the industry’s top creators! It’s time-travel aplenty when a WWII-era Captain America meets Cable, and Red Hulk and Wolverine face a future menace! Black Widow and Rogue fight Sentinels, while Iron Man, Kitty Pryde and Lockheed battle the Brood! Storm and Black Panther have their first post-AVX encounter, Gambit and Hawkeye join forces to save lives, and Spider-Man and Beast take on zombies! And while Cap mentors Jean Grey School problem student Quentin Quire, Iron Man and Beast butt heads, Iron Fist and Doop’s first adventure is revealed, Captain Marvel fights alongside Wolverine – and Loki and Mr. Sinister team up! (You didn’t think the heroes would have all the fun, did you?) A plus X adds up to awesome adventure…NOW! Collecting A+X #1-6.

Why to watch for it: AvX leads to A+X! In the world of Marvel NOW!, mutants and Avengers are working together, and this is the rotating creators team-up book! Some fantastic team-ups reside in this volume! 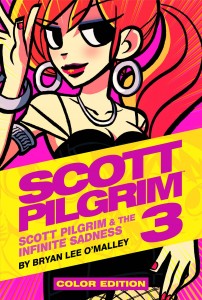 Why to watch for it: Bryan Lee O’Malley’s epic Scott Pilgrim volumes continue to be coloured by Nathan Fairbairn! There is no better way to experience Scott Pilgrim than these hardcover coloured volumes! 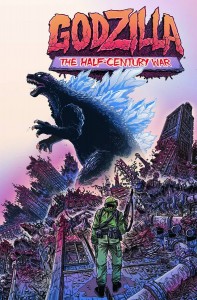 Introducing a new and exciting look at Godzilla’s reign of destruction, courtesy of Orc Stain creator James Stokoe! The year is 1954 and Lieutenant Ota Murakami is on hand when Godzilla makes first landfall in Japan. Along with his pal Kentaro, Ota makes a desperate gamble to save lives… and in the process begins an obsession with the King of the Monsters that lasts fifty years!

Why to watch for it: James Stokoe brings his unique style to everyone’s favourite world crushing lizard! 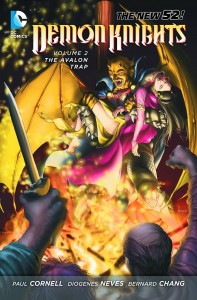 The Demon Knights learn of the twisted love shared by Madame Xanadu and Etrigan. Even more twists abound as they travel to Avalon to revive Merlin, only to find more dangers than they could have expected! Collects DEMON KNIGHTS #0 and 8-12.

Why to watch for it: This fantasy series sets up much of the framework for the DC Universe, and any fantasy fans are well represented here! Bernard Chang’s art is fantastic, Paul Cornell’s writing superb, Demon Knights is great! 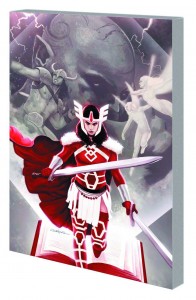 A new journey begins, starring Sif…the Berzerker?! When the latest crop of beasties besets Asgardia, our sword-slinging heroine leads the battle charge – but that no-holds-barred zeal for glory may be the very thing that brings the realm down around her winged helm! Finding herself newly minted with an ancient version of the Berzerker spell, Sif returns to an unsuspecting Midgard – and with no patience for relative peace, starts putting out fires with gasoline! And things heat up even more when our heroine falls in with a group of brutal Asgardian savages – and joins them in their millennia-old battle against monsters! But can the berzerkers keep their bloodlust in check? And can Sif master her new abilities and serve Asgard? Guest starring the Superior Spider-Man and a collection of Marvel superstars! Collecting JOURNEY INTO MYSTERY (1952) #646-650.

Why to watch for it: Journey Into Mystery continues into Marvel NOW! under the capable watch of Immonen and Schiti. Fantastic colours by Jordie Bellaire bring vivid life to an action adventure that is as good as it gets.