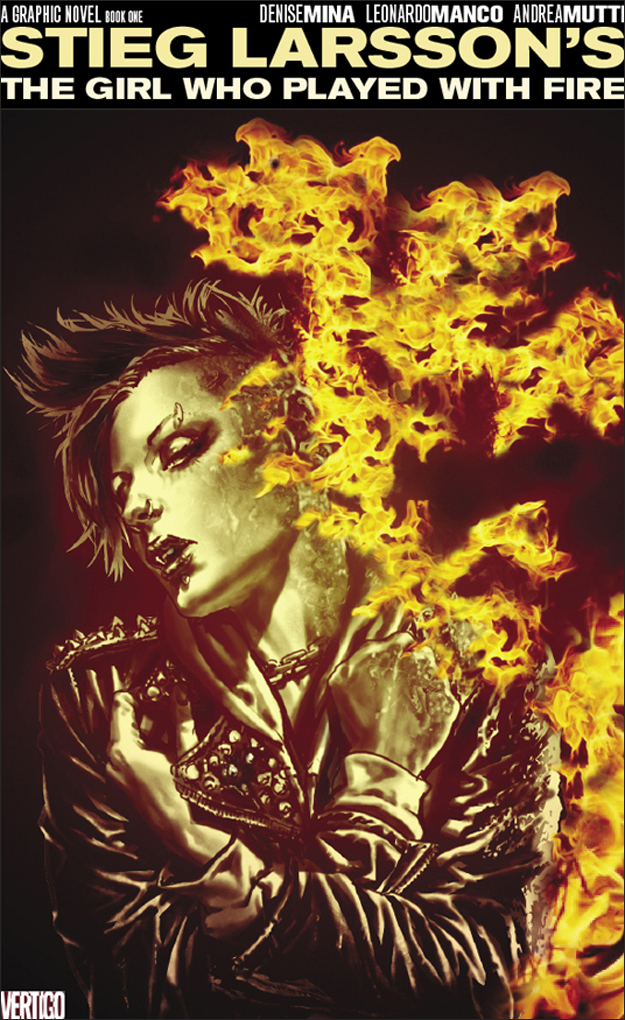 We are a mere 48 hours away from new comic books, and a whole fresh crop of collections as well! If your bookshelf is in need of a trade or hardcover infusion, look no further than the top five releases of May 28, 2014: 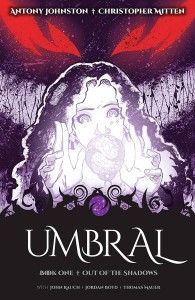 UMBRAL VOL. 1: OUT OF THE SHADOWS
Written by Antony Johnston
Art by Christopher Mitten
Published by Image Comics
Price: $9.99

Why to watch for it: Dark fantasy to fill the void of pure fantasy comics in the industry! This one is creator owned so anything goes! Check out our interview with Antony Johnston about this arc right here: http://www.comicosity.com/interview-antony-johnston-builds-the-world-of-umbral/ 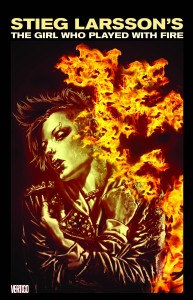 In this new graphic novel adaptation of the second of Stieg Larsson’s international blockbuster thrillers, Mikael Blomkvist, publisher of the magazine Millennium, is preparing to run a story that will expose an extensive sex trafficking operation. But on the eve of its publication, the two reporters behind the article are murdered, and the fingerprints found on the murder weapon belong to his friend, the troubled hacker Lisbeth Salander. While Blomkvist tries to clear Salander’s name, Salander herself is drawn into a deadly game of cat and mouse that forces her to face her dark past.

Why to watch for it: The saga continues in hardcover format, with Vertigo adapting the Stieg Larsson trilogy and not dulling it down at all. This is as intense as the novels, with stylized visuals that bring Larsson’s visions to life. 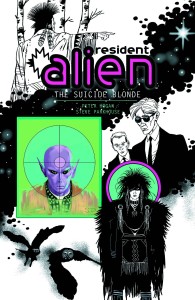 An alien explorer stranded in America yearns for his home world, but he’s enamored with ours-especially when it comes to murder mysteries! Seeking to clear the name of a friend who’s been fingered for a college girl’s death, Harry combs Seattle for clues. Collects issues #0-#3.

Why to watch for it: Hogan and Parkhouse are back for a second volume of their unique murder mystery series Resident Alien! Part Murder, She Wrote, part X-Files, Resident Alien is an interesting concept like you’ve never read before. The plot definitely thickens in this second volume! 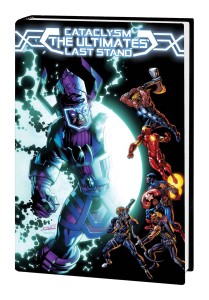 The dreaded Galactus has arrived in the Ultimate Universe! With an whole dimension full of new planets for him to devour, the Ultimate heroes must stop Galactus from destroying their entire universe! Unstoppable and insatiable, he decimates the Chitauri and the Kree Empire – and then heads for Earth. As Rick Jones and Vision make desperate last-ditch attempts to deter Galactus, the Ultimates face the Devourer head-on! And while Nick Fury plots, Reed Richards fights for redemption, M.O.D.O.K. prepares for the end, and the X-Men deal with a lethal secret weapon, Miles Morales heads to Galactus’ birthplace – the Marvel Universe – hoping for clues to save his own world! Is this the last stand of the Ultimate heroes? Collecting HUNGER #1-4, CATACLYSM #0.1, CATACLYSM: THE ULTIMATES’ LAST STAND #1-5, CATACLYSM: ULTIMATE SPIDER-MAN #1-3, CATACLYSM: ULTIMATE X-MEN #1-3, CATACLYSM: ULTIMATES #1-3 and ULTIMATE PROLOGUE #1.

Why to watch for it: Get the entire Cataclysm event that has led to the current state of the Ultimate universe in one oversized hardcover! Galactus heads to the Ultimate U….and he’s hungry! 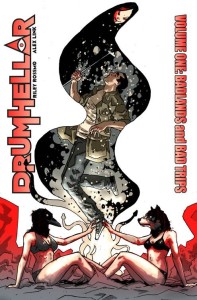 With his ghostly sidekick Harold, psychedelic detective Drum Hellar will face off against bog men and undead dinosaurs. He’ll approximate a werewolf, improvise a zombie, and try to resurrect a relationship with a girlfriend or two. And, along the way, he’ll do a lot of drugs.

Why to watch for it: Riley Rossmo, the exceptionally creative Canadian artist, co-writes and provides art for this series, one of the wildest you’re going to find in comics.