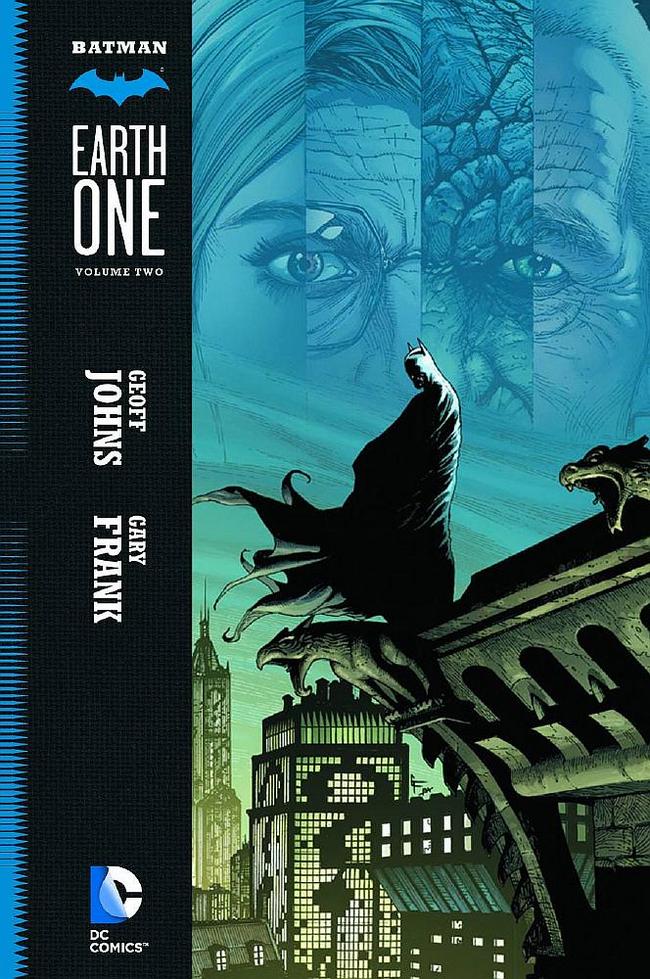 It’s here – the sequel to the #1 New York Times bestseller and critically acclaimed BATMAN: EARTH ONE by the superstar creative team of writer Geoff Johns and artist Gary Frank! While Gotham City is plunged into terror by an enigmatic anarchist and killer calling himself The Riddler, the Dark Knight must reconcile the increasingly conflicting ideologies of Detective Jim Gordon and Bruce Wayne’s head of security, Alfred Pennyworth. But there are many more mysteries lurking within Gotham City, including the secret agenda of Harvey Dent and the bizarre creature prowling the sewers – Killer Croc!

WHY TO WATCH FOR IT: Geoff Johns and Gary Frank most notably put a fresh perspective on Gotham City and its most famous protector in the first volume of Batman: Earth One. Now we have the long-awaited second volume to read and fawn over. If you thought you’ve seen everything there is to see or read about Batman and his origins, Johns and Frank will flip you upaide down and make you make you eat those words. 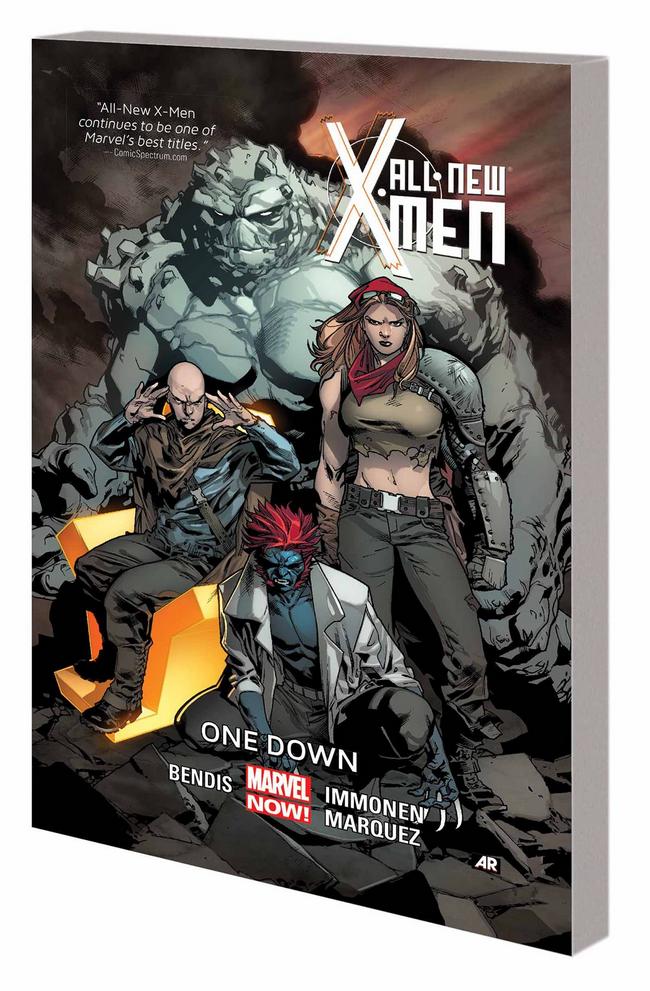 Infinite pasts, infinite futures…infinite loss! The Beast is tortured by his decision to bring the original X-Men into the present, but can he repair the damage he’s done while the future Brotherhood of Evil Mutants is still gunning for the time-tossed teens? The young X-Men will need to rally to save themselves, but Jean Grey is…different. The Shi’ar trial has changed her. What does this mean for her future, for the past of the woman she’s meant to become, and for the rest of the X-Men? Timelines collide when the future Brotherhood exacts its final judgment on the All-New X-Men! Collecting ALL-NEW X-MEN #25-30.
Rated T+

WHY TO WATCH FOR IT: Writer Brian Michael Bendis has been having a field day with the time-displaced team of original X-Men and making sure to get the most amount of fun and drama out of them. You can’t go wrong with this “What If” story that decided to keep going. 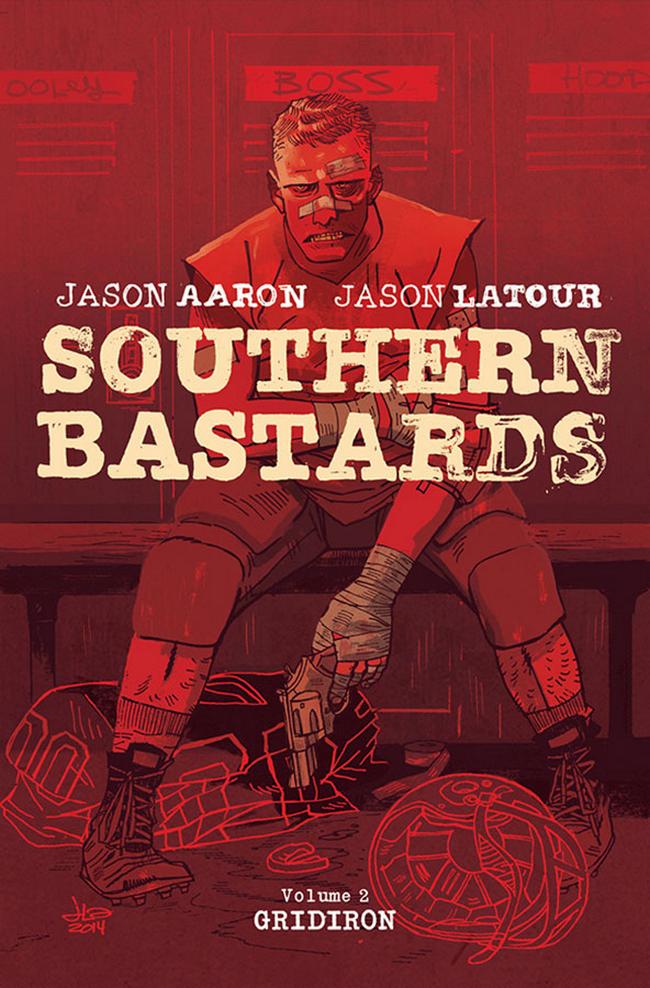 WHY TO WATCH FOR IT: Easily one of the most well-crafted and beautiful piece of American comic book storytelling in the past year, writer Jason Aaron and artist Jason Latour ably create a harmonic symphony of gritty storytelling about the ugly, human condition inside the underbelly of the South with poetic artistry. Read this now! 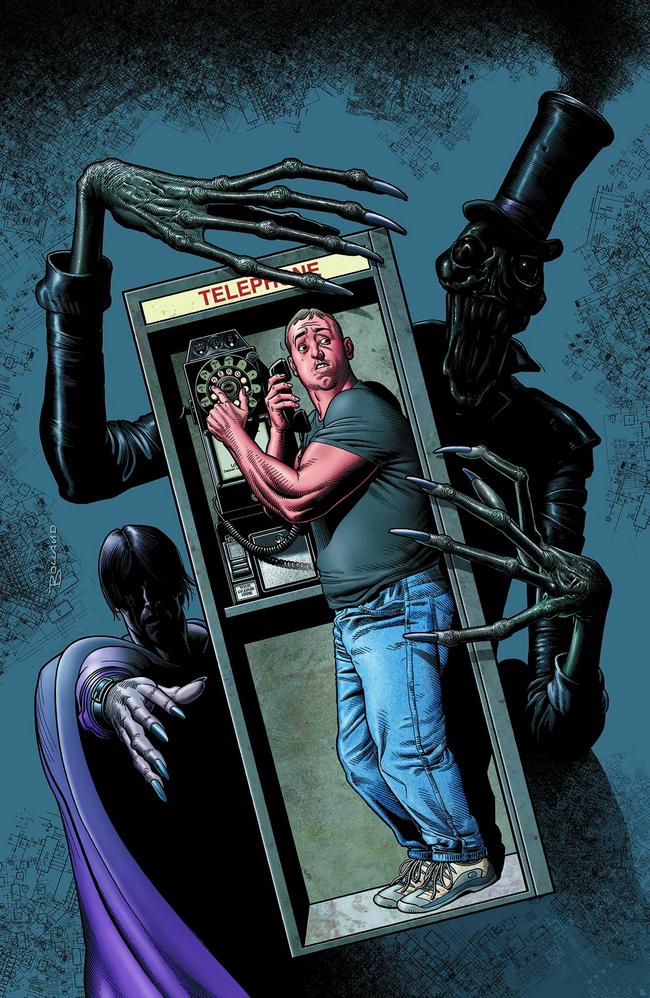 When gamer Nelson Jent accidentally discovers the mysterious H Dial, his life will never be the same! But can he keep the Dial out of the clutches of an array of villains? And what is the secret behind the Dial’s power? Collects DIAL H #0-15.

WHY TO WATCH FOR IT: A series that debuted during the beginnngs of DC’s “New 52” was just about to get its feet off the ground before it had the rug pulled from under them. Fortunately, for those that missed it, DC has released this deluxe edition to dive in and see what it’s like. 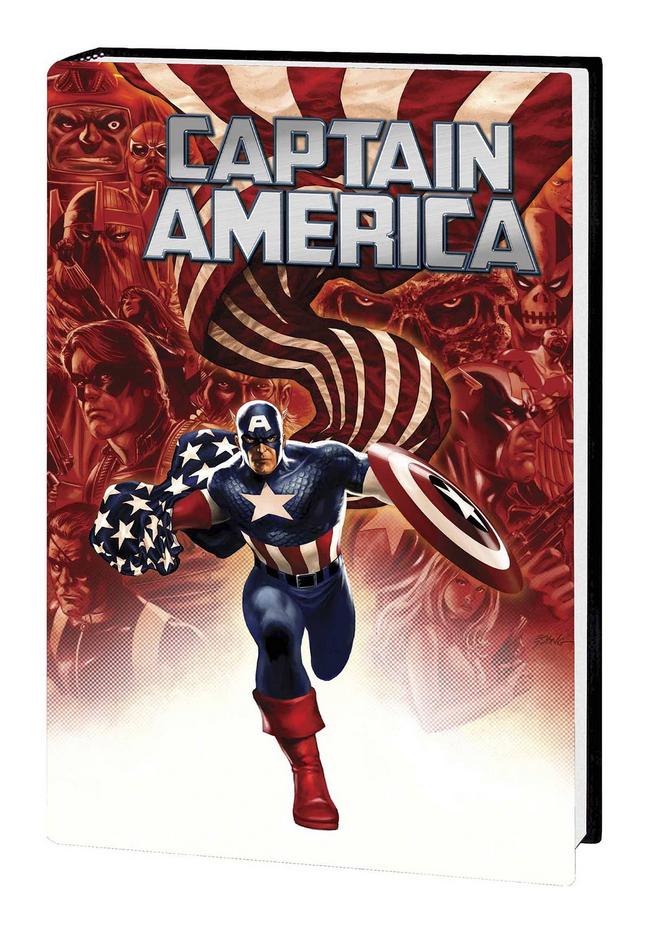 Ed Brubaker’s award-winning Captain America run concludes! As Captain America’s staunch ally Bucky, James Buchanan Barnes was one of America’s greatest heroes of WWII – until he was brainwashed into becoming the Soviet spy known as the Winter Soldier. Now, in the aftermath of FEAR ITSELF, James is the Winter Soldier again! When Russian sleeper agents awaken and old enemies resurface with new identities, Winter Soldier and Black Widow clash with Dr. Doom – and James must save the Widow from her own past! But even with help from Wolverine and Hawkeye, must Bucky sacrifice everything to save his love? Meanwhile, Captain America takes on Scourge and the Discordians, while a deadly villain from the past reveals a mystery spanning generations of heroes! Collecting CAPTAIN AMERICA AND BUCKY #620-628, FEAR ITSELF #7.1: CAPTAIN AMERICA, WINTER SOLDIER #1-14 and CAPTAIN AMERICA (2011) #11-19.
Rated T+

WHY TO WATCH FOR IT: Ed Brubaker crafted one of my favorite iterations of Captain America and also did the one thing you didn’t do in comics –BRING BACK BUCKY. Well, now that it’s been done, here is a great collection that encompasses all of the preceedings and succeedings of Brubaker’s revival of Bucky as the Winter Soldier. This is a must have for fans that aren’t keen on hunting down comic boom issues or want a concentrated book to adorn their bookshelf.