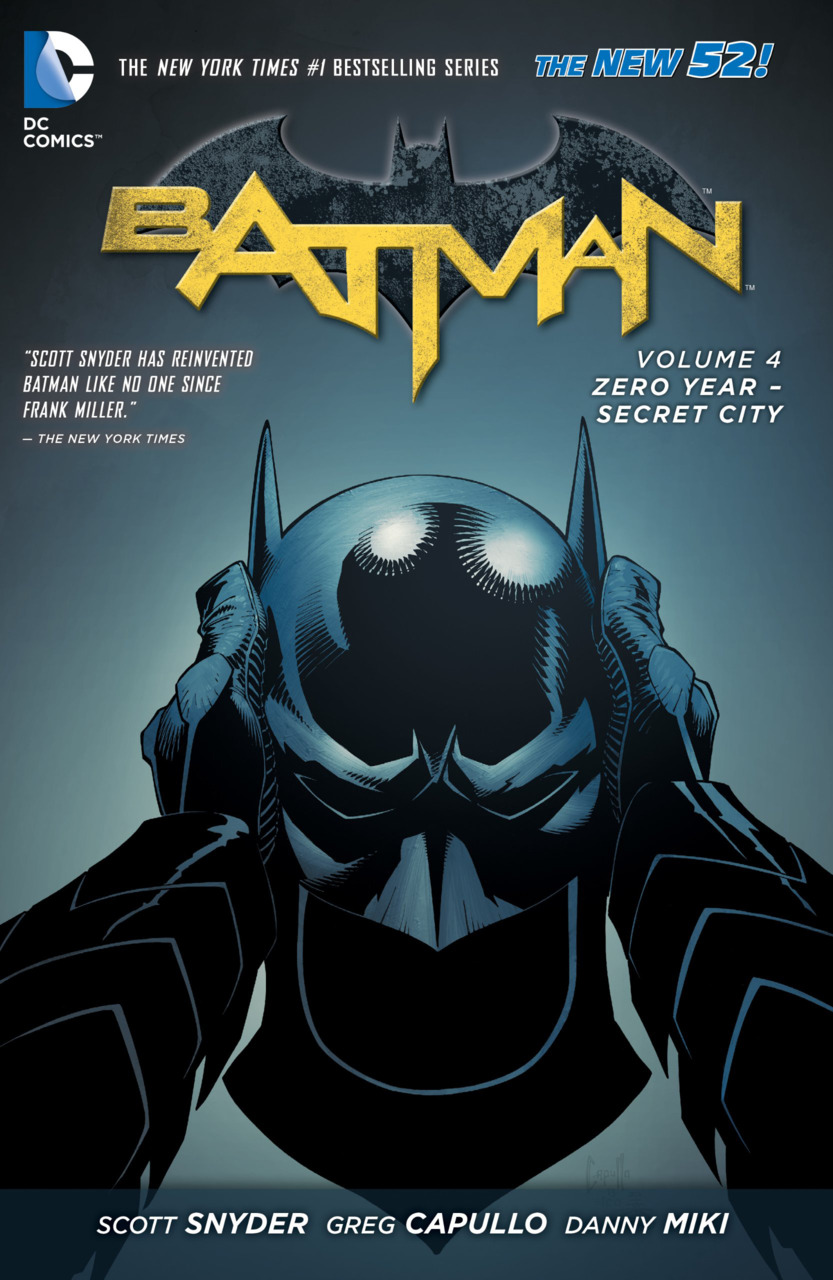 We are a mere 48 hours away from new comic books, and a whole fresh crop of collections as well! If your bookshelf is in need of a trade or hardcover infusion, look no further than the top five releases of May 7, 2014: 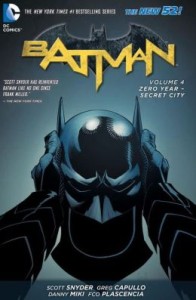 The second arc of BATMAN: ZERO YEAR is collected as the New 52 origin of The Dark Knight delves into Bruce Wayne’s past with the Red Hood Gang and his run-ins with aspiring District Attorney Harvey Dent! You won’t want to miss the moment that Bruce becomes Batman! This new hardcover collects BATMAN #21-24.

Why to watch for it: Snyder & Capullo are building a modern masterpiece with Batman, and for those reading it in trade, you can finally get your hands on the first issues of the massive Zero Year. 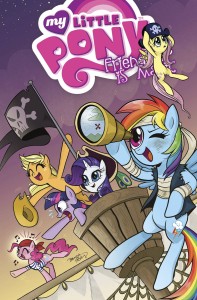 The ponies hit the high seas! A trip to Horseshoe Bay takes a turn for the dramatic when the gang is captured by Hoofbeard the Pirate! Plus, when a magical bookworm starts to cause some literary mischief, it’s only a matter of time before things start to get out of hoof!

Why to watch for it: My Little Pony continues to take the comic industry by storm, and is acting as a great gateway to get kids into comics! Heart, humour and ponies. Dig it. 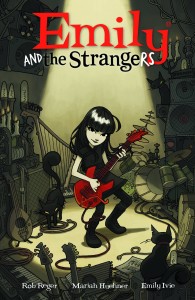 In order to win a legendary haunted guitar, Emily is determined to create the most rockin’ song the world has ever known . . . but can she do it solo? Emily isn’t known for playing well with others, but she’s going to have to rely on the help of some Strangers if she’s going to succeed on her musical journey to the true heart of rock ‘n’ roll! Collects the three issue miniseries.

Why to watch for it: Know a My Little Pony reader looking to branch into something a bit older, but still relevant? ENTER EMILY. It’s a hardcover for $13, and a lot of fun. Dig it, too. 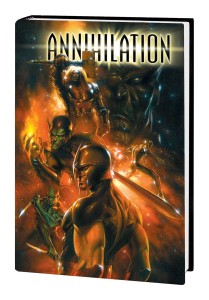 Why to watch for it: 880 pages of cosmic craziness, in omnibus awesome packaging. This is the universe spanning event that led to the introduction of the Guardians of the Galaxy we currently know and love, and is a fantastic introduction to the cosmic Marvel U. Tons of Thanos, Galactus, Surfer….if it’s cosmic, it’s here. 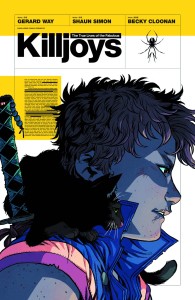 Years ago, the Killjoys fought against the tyrannical megacorporation Better Living
Industries, costing them their lives, save for one-the mysterious Girl. Today, the
followers of the original Killjoys languish in the Desert while BLI systematically strips citizens of their individuality. As the fight for freedom fades, it’s left to the Girl to take up the mantle and bring down the fearsome BLI! Collects The True Lives of the Fabulous Killjoys #1-#6 and “Dead Satellites” from Free Comic Book Day 2013.

Why to watch for it: Becky Cloonan brings Gerard Way’s world to life in the visually mind boggling Killjoys. Dystopian future, Simon & Way, and Cloonan. Light it up.