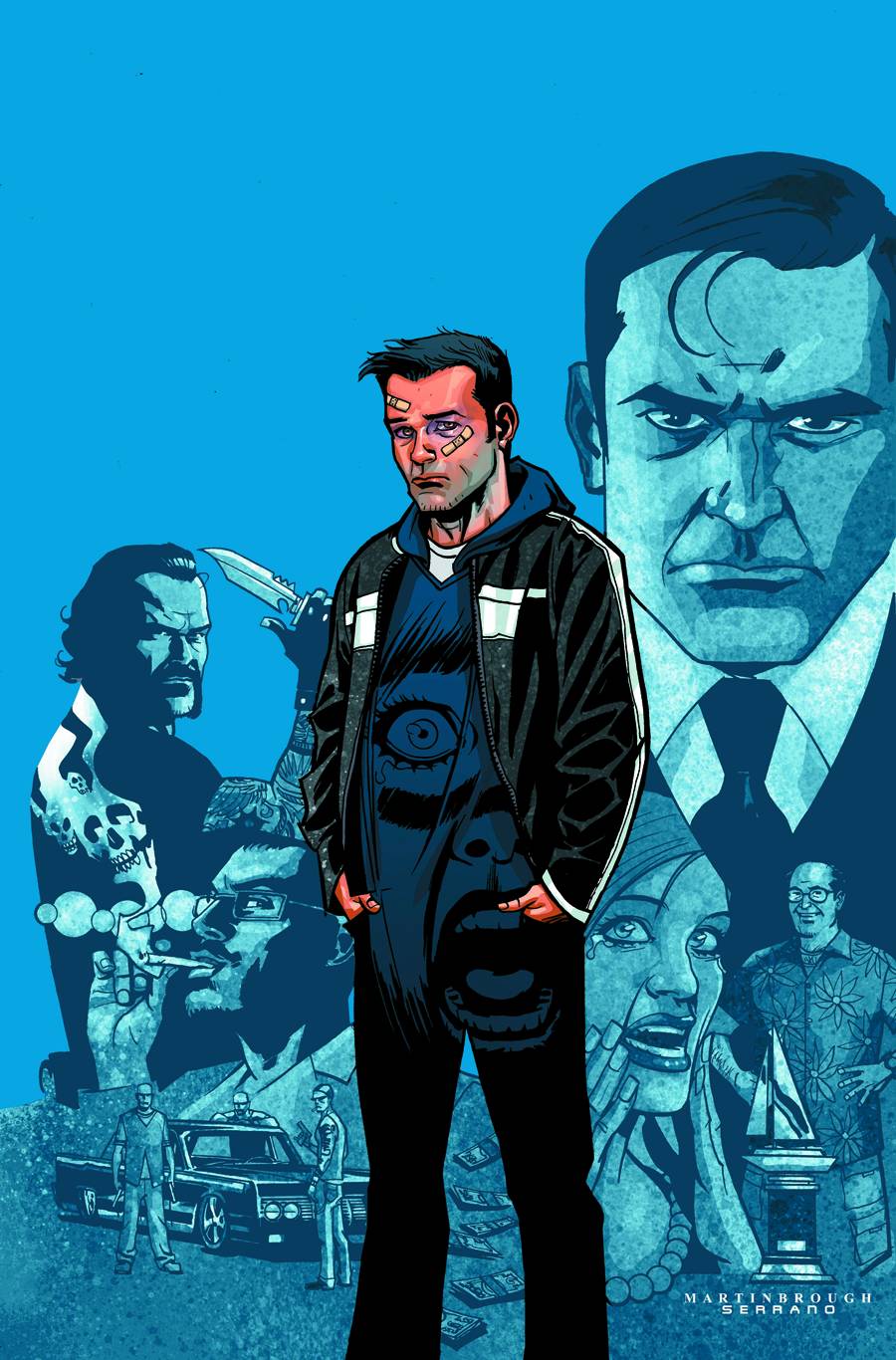 Free Comic Book Day is over, but the great part about comics is new stuff keeps rolling in! This week has some A-list trades and collections hitting stores from publishers across the board. Check out what trades await you! 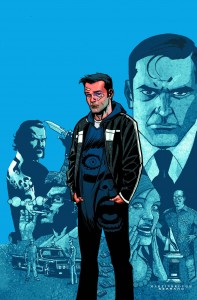 Conrad Paulson lives a secret double life as master thief Redmond. There is nothing he can’t steal, nothing he can’t have… except for the life he left behind. But when his big heist doesn’t go as planned… the aftermath shows that every action has an equal – and equally violent – reaction.

Why to watch for it: The acclaimed Kirkman series continues, with this volume penned by James Asmus. Catch up on Thief of Thieves as the Andy Diggle arc begins! 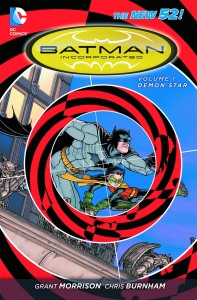 • In this DC Comics-The New 52 collection, Batman and Robin face off against the assassin called Goatboy as Leviathan’s sinister mission continues to develop!
• Plus: Someone is trying to kill Damian; Wingman and Redbird descend upon Gotham City; and much more!
• Collects BATMAN, INCORPORATED #0-6.

Why to watch for it: The first title in the second wave of New 52 titles hits trade, continuing Morrison’s years-long-Batman-epic from prior to the New 52. Bat-cow! 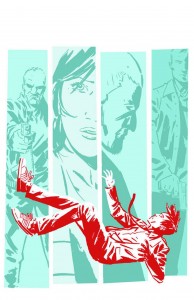 Reconnect agents Mark and Seth go back in time to save people from their untimely demise – for a fee. But, when a rescue mission goes awry, both agents find themselves trapped in the past and on the run from both the FBI, who want to jail them, and their own employers who want to kill them to protect their own dark and deadly secrets.

Why to watch for it: The critically and fan-acclaimed series, all in one place! Brisson and Walsh will blow your mind with this creator owned goodness. 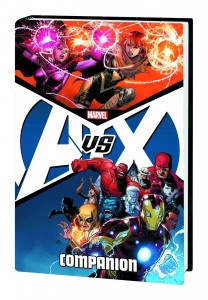 Every AVX tie-in, collected in one massive volume! When Captain America declares war on the X-Men, how will Generation Hope and the Avengers Academy react to their mentors’ actions? As the Secret Avengers battle the Phoenix Force in space, Iron Fist discovers the connection between K’un Lun and Hope Summers! And when the Avengers try to secure the Jean Grey School, Wolverine must decide where his loyalties lie! But as the Phoenix Force arrives, tipping the scales of battle, the Avengers and X-Men realize the stakes are higher than they knew – and the that fate of the Earth is in their hands. Collecting AVENGERS ACADEMY #29-33, SECRET AVENGERS (2010) #26-28, AVENGERS (2010) #25-30, NEW AVENGERS (2010) #24-30, X-MEN LEGACY (2008) #266-270, WOLVERINE & THE X-MEN #9-16 and #18, AVX: CONSEQUENCES #1-5, UNCANNY X-MEN (2012) #11-20, and A-BABIES VS. X-BABIES #1.

Why to watch for it: Clocking in at over 1100 pages, this monolith contains EVERY AvX crossover issue outside the series proper. If you’ve already picked up the AvX hardcover, get the entire rest of the event here, in one book. 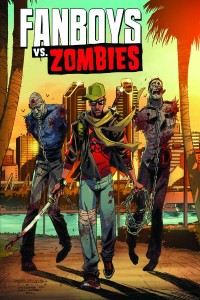 THE SAGA CONTINUES! Comic-Con is over. San Diego is completely dead…err, make that undead. Escaping the convention center was the easy part – now the Wrecking Crew has nowhere to hide as they wreck shop in the destroyed wastelands of the Gaslamp District!
Written by comics sensation Sam Humphries (Marvel’s UNCANNY X-FORCE, THE ULTIMATES, HIGHER EARTH) with art by rising stars Jerry Gaylord and Bryan Turner, FANBOYS VS. ZOMBIES is a loving send-up of geek fandom with a perfect blend of quirky comedy and zombie-killin’ action!
Collecting issues 5-8 of the fanboy-favorite series, join Amanda, Kyle, Jenna, and Missy as the Wrecking Crew comes face-to-face with the dark side of fandom – discovering the shocking secret behind the zombie outbreak in the process!

Why to watch for it: BOOM! Fanboys vs. Zombies storms into it’s second volume of mayhem and entertainment! Check out Humphries and Gaylord firing on all cylinders.