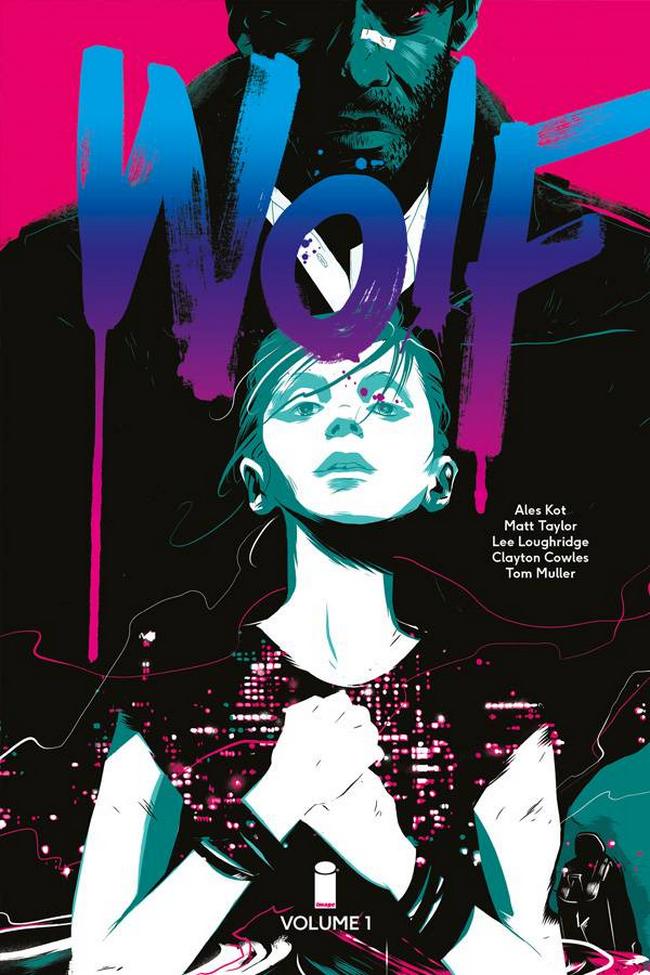 Los Angeles, California: Antoine Wolfe, a hard-boiled paranormal detective with a death wish, has to cope with sudden responsibility for an orphaned teenage girl who might be the key to the impending apocalypse. The road to hell and back begins.

WHY TO WATCH FOR IT: What Ales Kot has always been able to manage and convey within his stories is that there is an undeniable sense of style to them. Wolf is without exception to growing list of stories in Kot’s repertoire. Much of that style is his fantastic collaborations with artists like Matt Taylor, who relentlessly pours himself into these renditions and panels. Wolf is an intriguing and gripping comic book series that refuses to hold your hand, and rather pushes you head first deep into it’s dark and disturbing world. 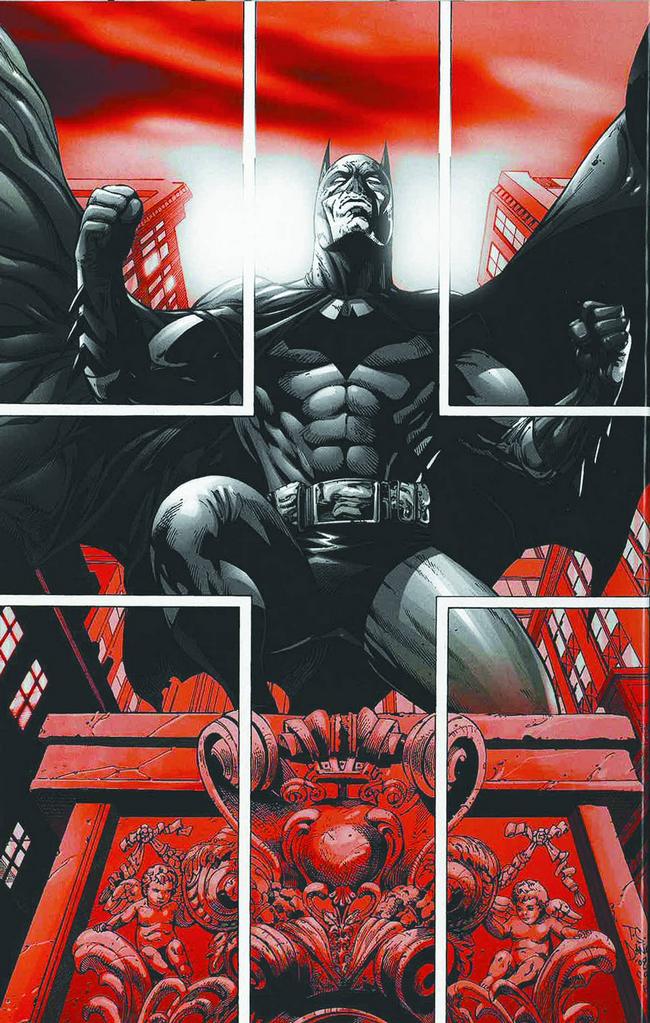 This stunning unwrapped collection features the game-changing BATMAN: R.I.P., the story that led into Grant Morrison’s best-selling FINAL CRISIS. Batman is dead – and with him out of the picture, The Club of Villains begins a crime spree through the streets of Gotham City, while Batman’s allies attempt to keep order. This deluxe edition presents the art of Tony S. Daniel from issues #676-681 in pencil form.

WHY TO WATCH FOR IT: Easily one of my least favorite stories that I’ve ever read in comics, I’ve recently revisited this story line and found a new found appreciation for what Grant Morrison was trying to do. There is still the usual bit of misdirected confusion and subtle convolution that serious Batman readers might expect from the gritty realistic art that Tony S. Daniel and Lee Garbett execute, but what Morrison is trying to reassess to the readers is the fantastical-ness of comic books and how Batman is not excluded from it. For Morrison and Daniel fans, this collected edition should be a no-brainer pick up this Wednesday. 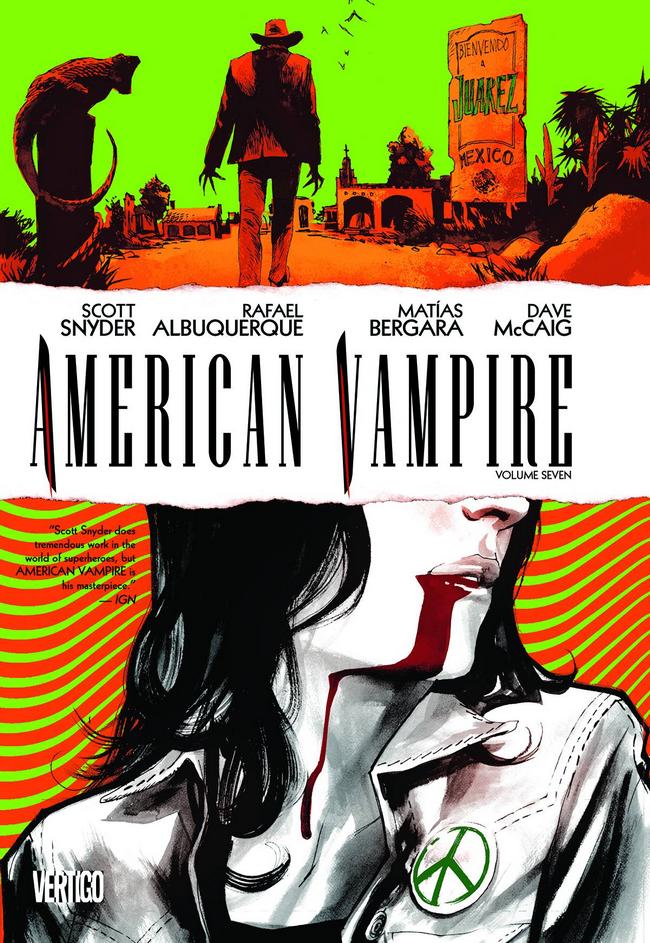 The first collection of AMERICAN VAMPIRE SECOND CYCLE features issues #1-5 of the new series! When we meet Pearl again, it is in 1960s Kansas, an era fraught with fear of nuclear war, angry demonstrations and vast social change. But what has changed in the years since the V.M.S. attack? And where is Skinner Sweet?

WHY TO WATCH FOR IT: Scott Snyder and Rafael Albuquerque continue to push the limits of their series American Vampire with the latest version dubbed as “Second Cycle.” Scott Snyder’s love of the horror genre and his compelling narrative is without restriction as he nurtures the characters that he created for American Vampire. Albuquerque’s visceral flare for art within panels and ownership of the story is another aspect that makes American Vampire such an interesting comic book series for all readers alike. The team’s dedication to historical accuracy is a great experience especially when you journey through the major decades of America via the eyes of a vampire. If you’re not reading this series, you should be. 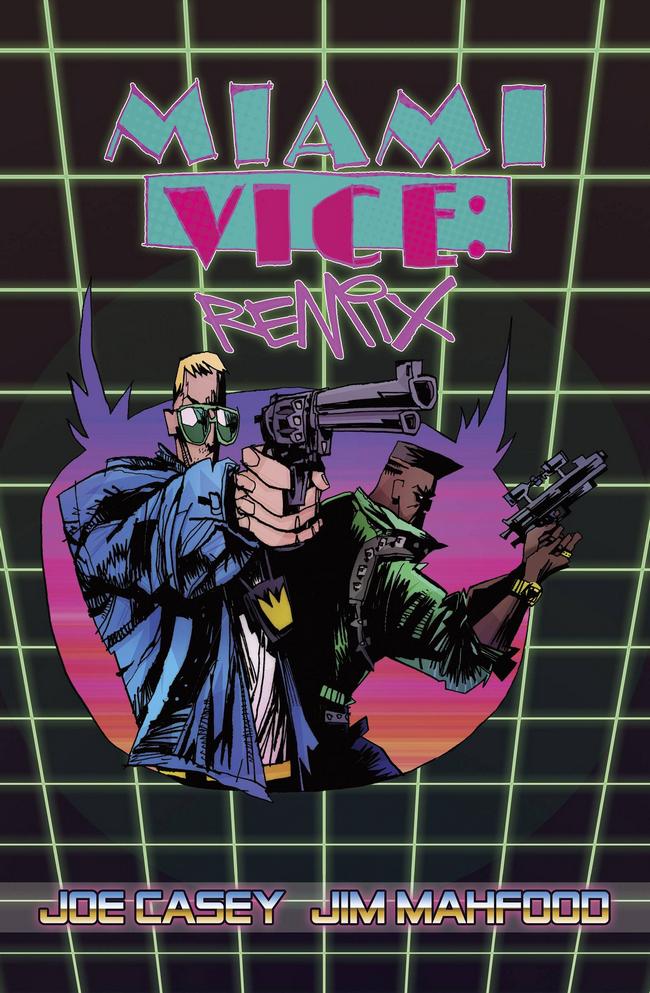 Iconoclastic creators Joe Casey and Jim Mahfood turn the world of Miami Vice on its head in a way that’s got to be seen to be believed! Detectives Sonny Crockett and Ricardo Tubbs are taking on crime in a city rampant with danger at every turn! An ’80s classic is now a Lion Forge reimagining for a bold, new audience!

WHY TO WATCH FOR IT: I’m a big fan writer Joe Casey and his ability to infuse big ideas into the over-indulged landscape of superhero comics. Couple that with some of the most energenic and eccentric artists that has ever came across the scene in Jim Mahood with one of the classic franchises of the 1980’s and you have violently absurd stories that eschew “cool” aesthetics and make the ordinary exceptional. 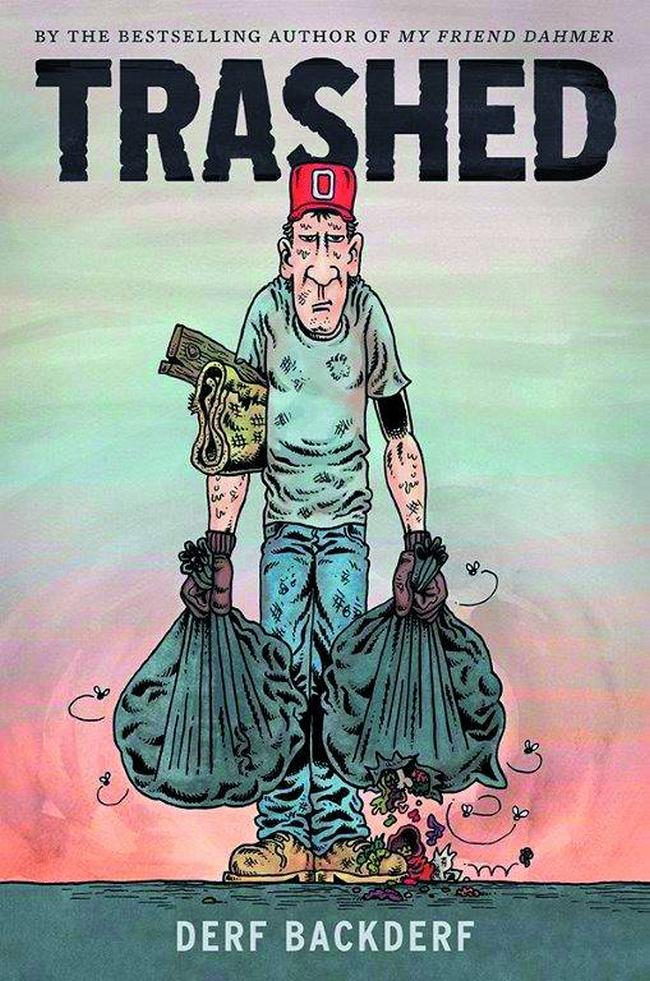 Every week we pile our garbage on the curb and it disappears – like magic! The reality is anything but, of course. Derf Backderf’s Trashed is an ode to the crap job of all crap jobs – garbage collector. Trashed follows the raucous escapades of three 20-something friends as they clean the streets of pile after pile of stinking garbage, while battling annoying small-town bureaucrats, bizarre townfolk, sweltering summer heat, and frigid winter storms. Trashed is inspired by Derf’s own experiences as a garbageinterspersed are nonfiction pages that detail what our garbage is and where it goes.

WHY TO WATCH FOR IT: From the creator of the much acclaimed “My Friend Dahmer”, Derf Backderf returns with his illustrious renditions and vision of blue collar, colloquial Americana in “Trashed.” “Trashed” is the original graphic novel of garbage collectors and is sure to provide a painfully honest perspective to the uninitiated reader and captivate with Backderf’s unique art and extraordinary ability as an anecdotalist.