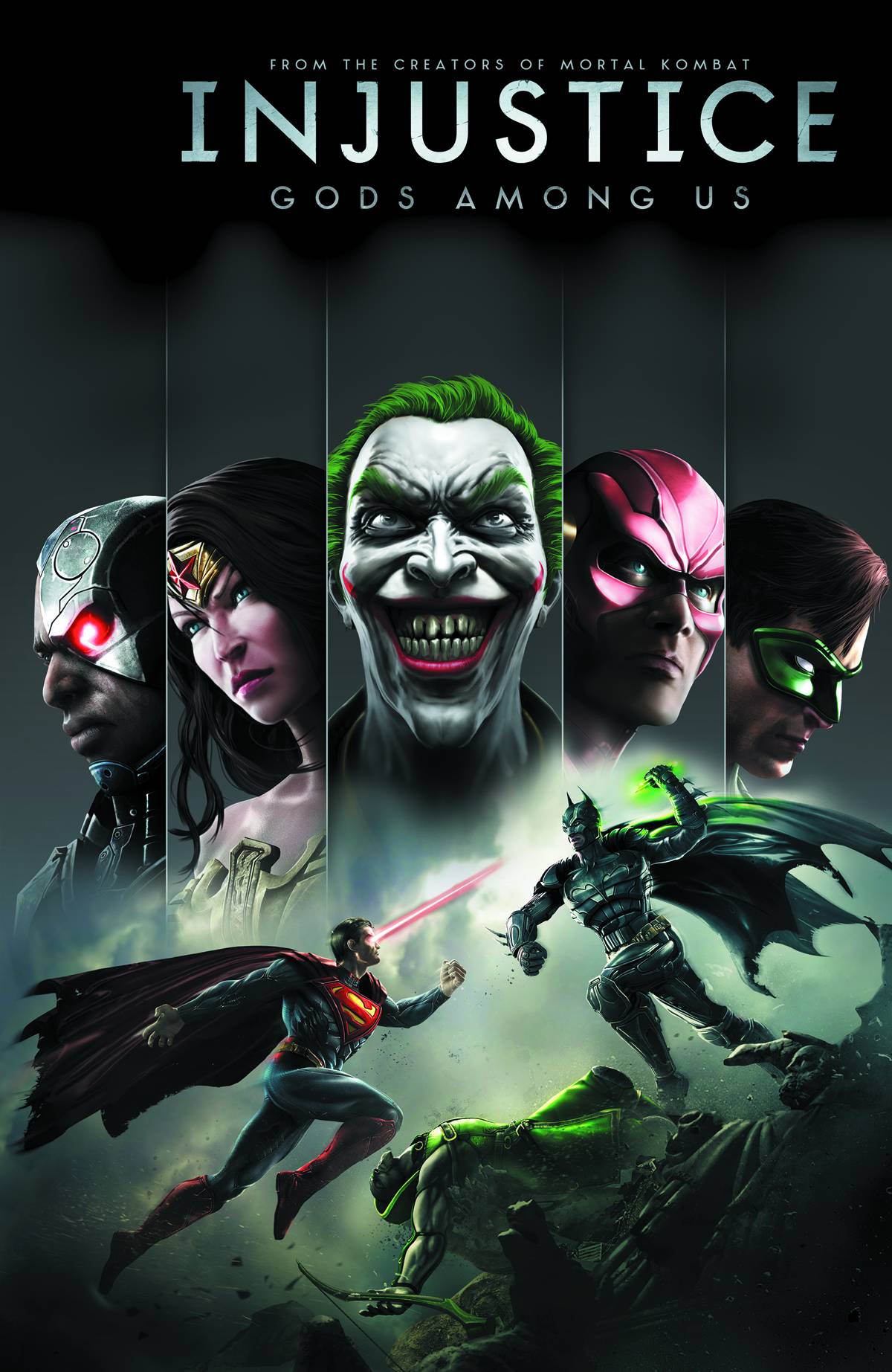 We are a mere 48 hours away from new comic books, and a whole fresh crop of collections as well! If your bookshelf is in need of a trade or hardcover infusion, look no further than the top five releases of November 13, 2013: 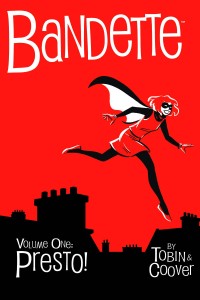 A costumed teen burglar by the nome d’arte of Bandette and her group of street urchins find equal fun in both skirting and aiding the law, in Paul Tobin and Colleen Coover’s enchanting, Eisner-nominated series! But can even Bandette laugh off the discovery of a criminal plot against her life? Collects issues #1-#5 of the acclaimed MonkeyBrain digital series, plus tons of extras!

Why to watch for it: Your first chance to get your hands on the Eisner-nominated digital series! Check out Bandette in hardcover awesomeness! 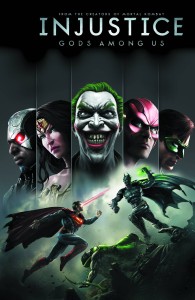 From the makers of Mortal Kombat comes the critically acclaimed prequel comic to the smash-hit fighting game Injustice: Gods Among Us! In this new hardcover collecting issues #1-6 of the hit series, things in the DC Universe have changed after Superman is tricked into destroying the one thing he loves most. Now unwilling to let crime go unpunished, the heroes of our world must choose if they are with Superman or against him. But not every country will submit to his new world order-and neither will Batman!

Why to watch for it: Another digital first, packaged in a sleek little hardcover! What if the Justice League fractured? What if Batman and Superman were opposed philosophically? Tom Taylor takes you to a different DC Universe than we have ever known, and it is a fun ride. 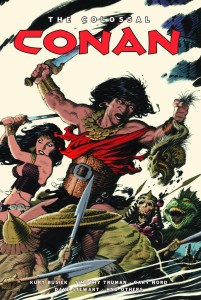 Finally, a collection gigantic enough for Conan the Cimmerian himself! This truly massive tome collects Conan issues #0 through #50-from the definitive early work of Kurt Busiek and Cary Nord through the famous collaborations of Timothy Truman and Tomás Giorello. With an introduction from Busiek and an afterword from Truman, this is a must-have for any Robert E. Howard devotee!

Why to watch for it: This is one of those tomes that can be used as a weapon of self defense if need be. Sure, the $150.00 price tag is intense, but this is ALL the Conan. Busiek & Nord’s acclaimed run, yo. All. Of. It. 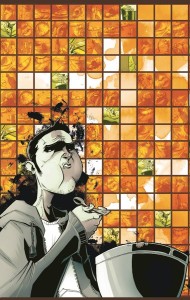 The CHEW SMORGASBORD EDITION is the ultimate CHEW experience! Stuff yourself on this massive, deluxe hardcover featuring the first 20 issues of the New York Times best-selling, Harvey- and multiple-Eisner Award-winning series about cops, crooks, cooks, cannibals, and clairvoyants. One oversized slip-cased volume, jam-packed with extras. It’ll be a feast for your senses and a diet for your wallet!

Why to watch for it: $100. Chew #1-20 in an oversized-deluxed-slip-cased-hardcover-tome-of-greatness. Just like ol’ Conan this one isn’t easy on the wallet, but you’ve never seen Chew in a format this awesome. 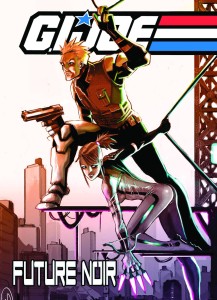 It’s Japan, in the near future, and the G.I. JOE team is highly advanced, but young at heart. And COBRA is something more sinister than anything seen before! All of Japan could go up in reptilian smoke if the JOEs can’t stop COBRA!

Why to watch for it: G.I. Joe, heavily stylized and unlike anything you’ve seen. Check out this re-issue of a truly unique G.I. JOE series!