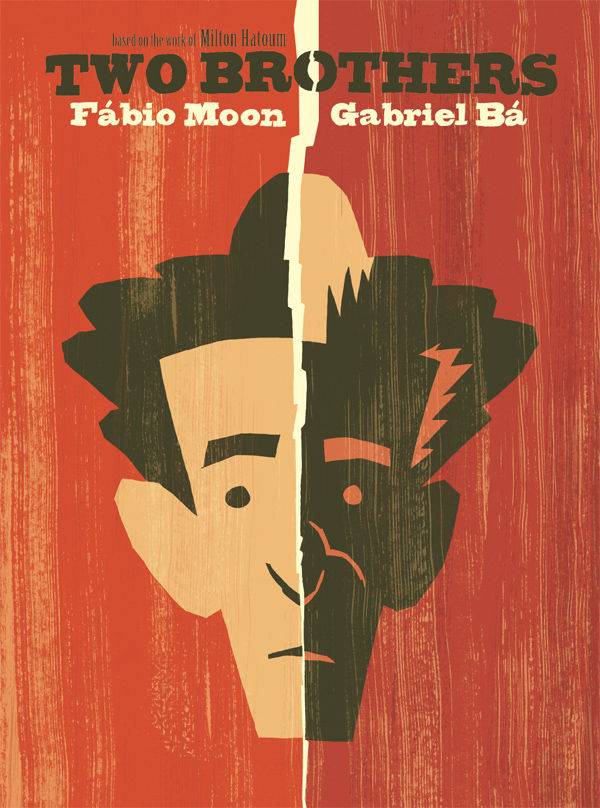 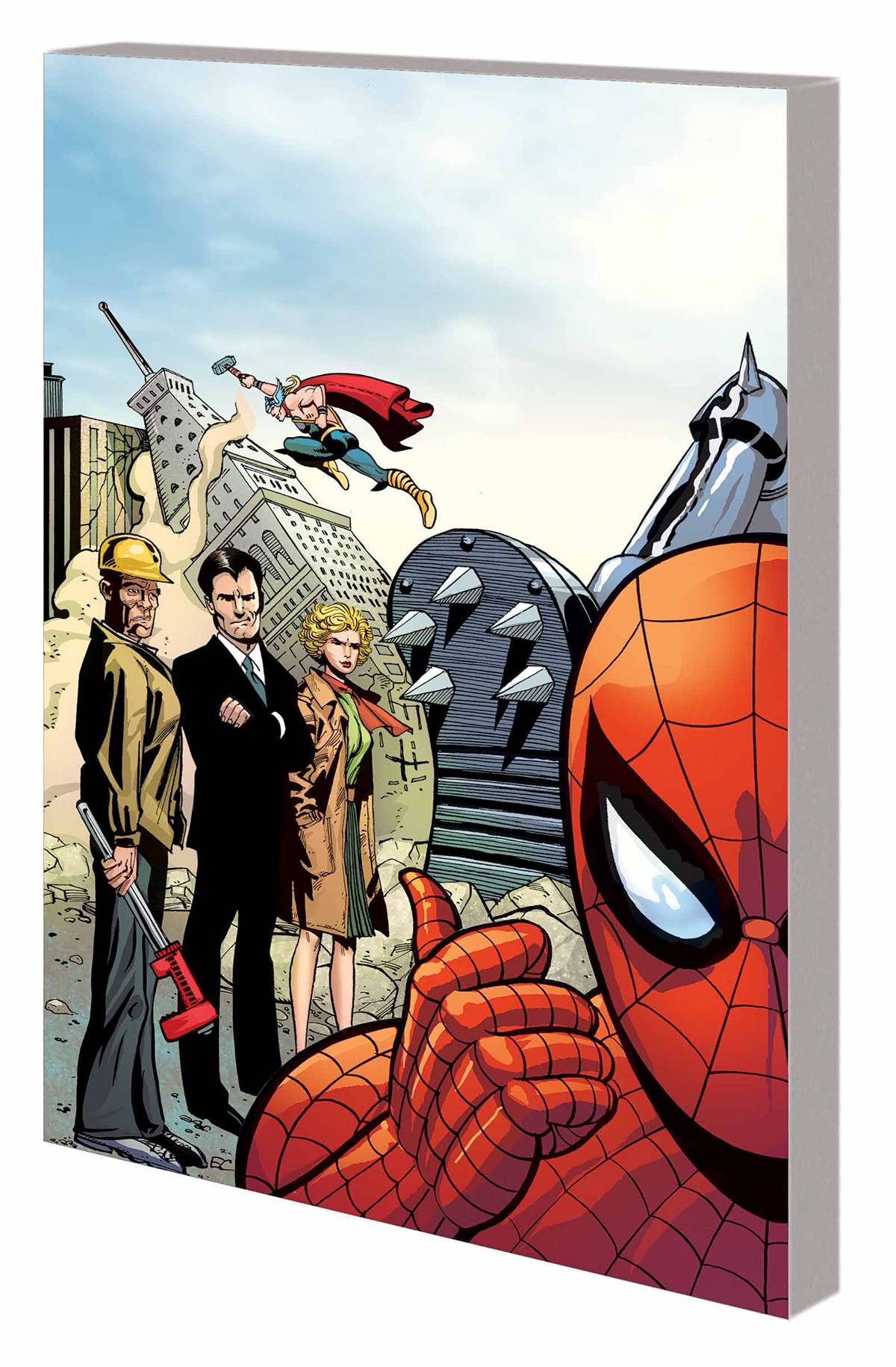 Galactus ate your apartment building? Call Damage Control. The S.H.I.E.L.D. Helicarrier crashed on your car? Call Damage Control. Aliens destroyed Manhattan…again? Call DAMAGE CONTROL! Meet the Marvel Universe’s No. 1 clean-up crew, the guys and gals with the bulldog badge who work tirelessly to put New York back together after every super-hero battle – from giant robots, to the devastation wreaked by the Acts of Vengeance, to the coming of the cosmic clean-freak Edifice Rex! Not disastrous enough? How about their biggest challenges to date: Dr. Doom’s unpaid bill and the aftermath of World War Hulk! Collecting DAMAGE CONTROL (1989A) #1-4, DAMAGE CONTROL (1989B) #1-4, DAMAGE CONTROL (1991) #1-4, WWH AFTERSMASH: DAMAGE CONTROL #1-3, and material from MARVEL AGE ANNUAL #4 and MARVEL COMICS PRESENTS (1988) #19.
Rated T+

WHY TO WATCH FOR IT: By now, you should know that Marvel has been expanding their shared cinematic universe with television and Netflix, and it seems that Damage Control is the latest Marvel property that will be coming to TV in the form of a sitcom. Dwayne McDuffie is one of my all-time favorite comic book writers and you get to experience his sense of humor and just how well-versed he is in the superhero genre in this series. I’ve only had a few scattered issues in the long boxes, so I’m really pleased that a complete collection is being released. 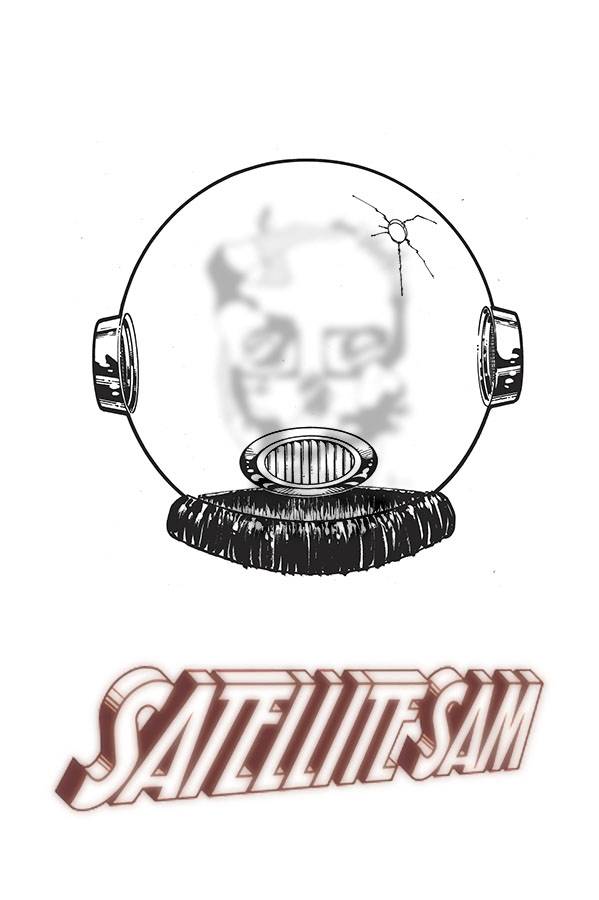 1951: Carlyle White-creator and star of the daily children’s show SATELLITE SAM-turns up dead in the last place a struggling young television network wants its star to be found. His accidental death reveals a secret life, and the discoveries his son makes trying to piece together his father’s last days will send him spiraling down a dark path of murder, sex, and obsession. This midnight-black roman noir weaves true stories of TV’s golden age together with harrowing portraits of broken men and women struggling to hold on to their souls under bright lights and tabloid celebrity. By the award-winning team of MATT FRACTION (SEX CRIMINALS, ODY-C, Hawkeye) and HOWARD CHAYKIN (BLACK KISS, AMERICAN FLAGG!, The Shadow), this omnibus edition features all fifteen issues, special bonus materials, and an all-new epilogue created especially for this collection.

WHY TO WATCH FOR IT: Upon it’s release, Satellite Sam isn’t quite what most comic book fans would expect from Matt Fraction, given the history of his work at Marvel. With that said, this series is remarkably different stylistically than what we’ve seen from Fraction before, but the layered and captivating storytelling beats are all still present. Fraction is ambitious with weaving elements of noir with the dawn of American television. There is sex and murder and humor that is perfectly captured and rendered by Howard Chaykin –who seem’s to be a perfect fit for this series. This is a great opportunity for new readers to experience Satellite Sam, but it’s also a great send off and collection for existing fans of the series.

Twin brothers Omar and Yaqub may share the same features, but they could not be more different from one another. After a brutally violent exchange between the young boys, Yaqub is sent from his home in Brazil to live with relatives in Lebanon, only to return five years later as a virtual stranger to the parents who bore him, his tensions with Omar unchanged. Family secrets engage the reader in this profoundly resonant story about identity, love, loss, deception, and the dissolution of blood ties.

WHY TO WATCH FOR IT: Gabriel Ba and Fabio Moon are both exceptional cartoonists in comic books. Their ability to tell stories and correctly demonstrate the artform is a testament to their experience and knowledge of the medium. This original graphic novel is no different. This story tugs on the heartstrings of anyone that’s had a sibling, and it’s a seemingly great fit coming from two talented, twin brothers. 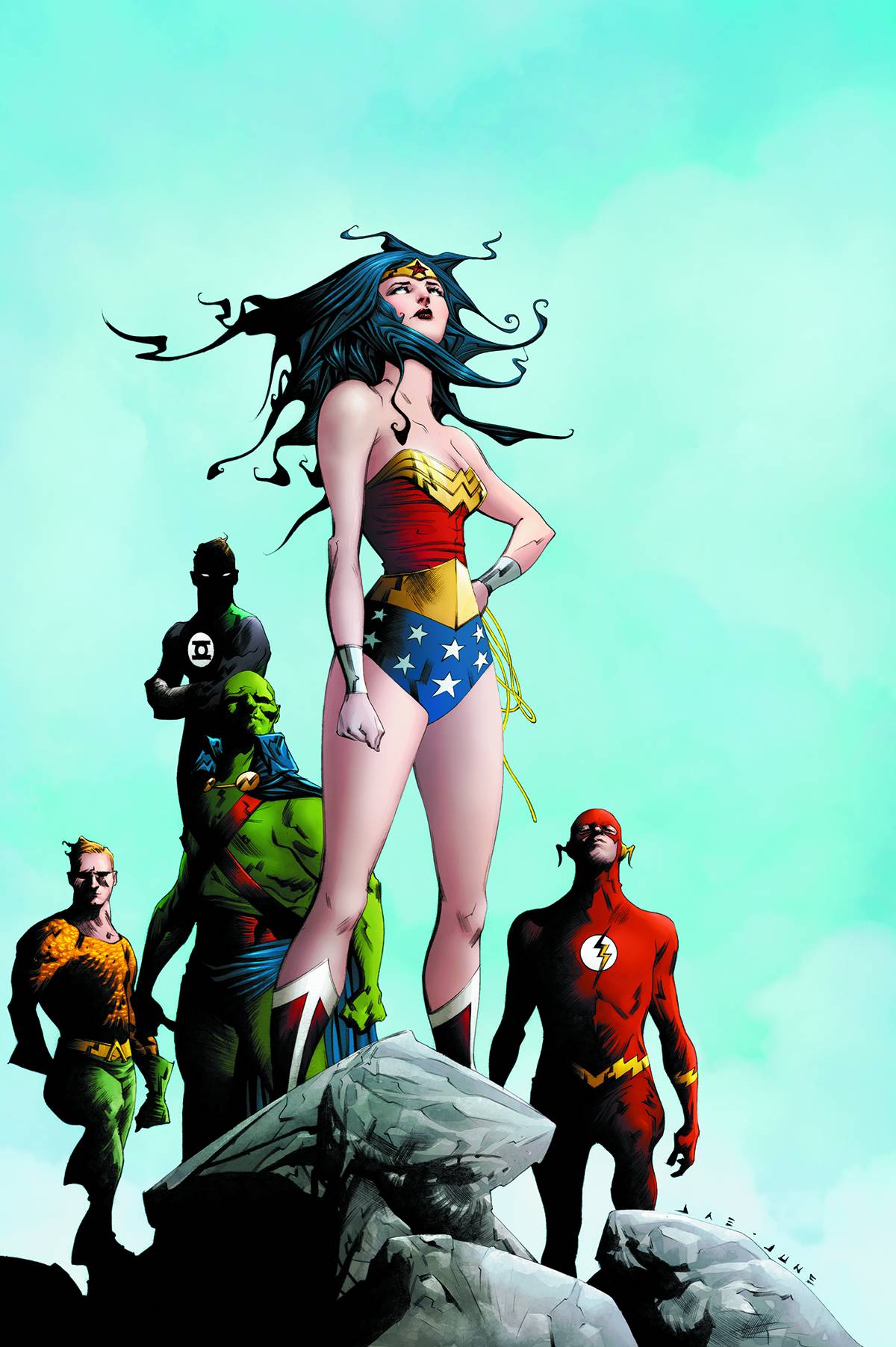 In these stories from issues #6-10 of the hit series, Hippolyta’s first rule of war is demonstrated as Diana and Cheetah battle over a phoenix egg. Then, Diana agreed to represent the Justice League on a space mission-until kaiju attack! Plus, see a teenaged Diana visit Man’s World while her Amazon bodyguards try to track her down!

WHY TO WATCH FOR IT: I’ve said this many times, but Sensation Comics is where I go to get some of the best Wonder Woman stories being told today. Unfortunately, I haven’t been engaged with the current runs that DC has featuring Diana, but these anthology issues have been enjoyable, and frankly, sensational! 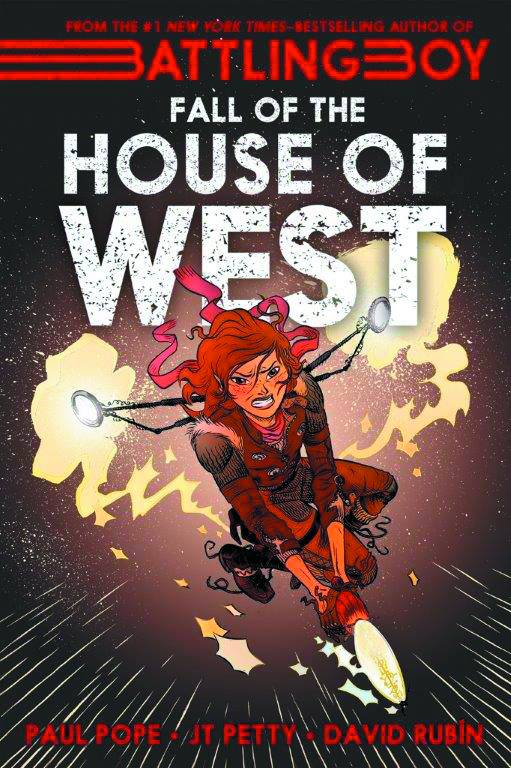 A bold new hero finds her feet in the second of two action-packed graphic novels revealing the origin story of Battling Boy’s Aurora West! Aurora West is on the verge of solving the mystery of her mother’s death, but it’s hard keeping her efforts a secret from her grieving father, the legendary monster-hunter Haggard West. Between her school work and her hours training and hunting with her dad, Aurora is hard-pressed to find time to be a secret sleuth. But she’s nothing if not persistent. What Aurora doesn’t realize is that she’s about to blow open a secret that may very well destroy what’s left of her family – and, indeed, all of Arcopolis!

WHY TO WATCH FOR IT: I’ve been waiting quite a while for the second volume of this graphic novel series. This continues the adventures and origins of Aurora West –the daughter of the expanded character Haggard West, that debuted in the initial Battling Boy graphic novel. Fall of the House of West is nothing short of spectacular and while I wish it had Paul Pope on art, I’m happy that another volume is available to expand on this fantastic world he created.

Marvel’s melancholy muck-monster, by the man who knows him best! With the Nexus of All Realities as the ultimate staging post, prepare for the wildest journeys of your life in this first volume of a complete collection of Steve Gerber’s Man-Thing tales! Join the most startling swamp-creature of all in encounters with the Thing, sorcerers Dakimh and Jennifer Kale, and the most far-out fowl ever created, Howard the Duck! Plus: existential angst, clashes with the encroaching modern world, and the death of a clown! You won’t be able to put this one down, but don’t get scared – because whatever knows fear burns at the Man-Thing’s touch! Collecting ASTONISHING TALES (1970) #12-13, FEAR #11-19, MARVEL TWO-IN-ONE #1 and MAN-THING (1974) #1-8 – plus material from SAVAGE TALES (1971) #1, FEAR #10 and MONSTERS UNLEASHED #5.
Rated T+

WHY TO WATCH FOR IT: More monsters from Marvel! Man Thing has a cult-following from horror comic fans and this is a great collection to gift to the outlandish fan you have in your family as Halloween approaches!