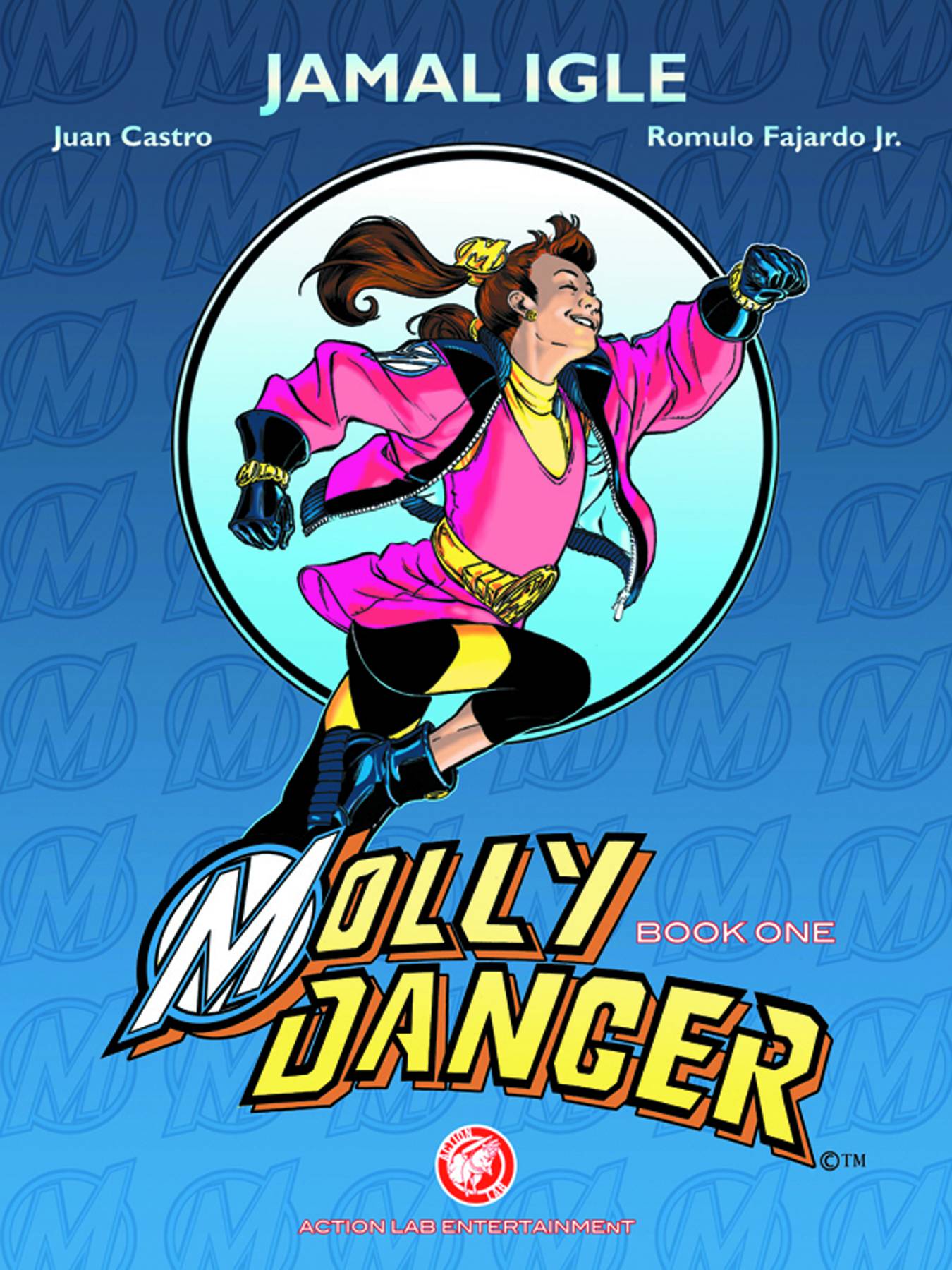 We are a mere 48 hours away from new comic books, and a whole fresh crop of collections as well! If your bookshelf is in need of a trade or hardcover infusion, look no further than the top five releases of October 9, 2013: 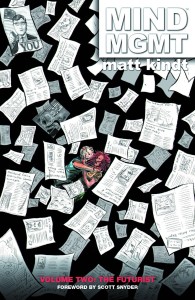 We’ve learned some of the secrets of Henry Lyme; now get ready to meet the rest of Mind Management! With the remains of the Management attempting to reform and hot on Lyme’s tail, the former spy is forced to seek help from other defectors around the globe, including the deadly Futurist, Duncan! Meanwhile, losing her memory has barely slowed journalist Meru down, as an attempt on her life puts her back on the hunt for Mind Management-and on a collision course with the terrible truths Lyme has hidden from her! Collecting MIND MGMT #7-#12, plus stories from Dark Horse Presents and i09!

Why to watch for it: Matt Kindt’s creator owned Mind MGMT has created a massive buzz around the comics community, and if you’ve only read the first volume, now is your time to grab more! The hit work continues with issues #7-12 bound in hardcover awesomeness. 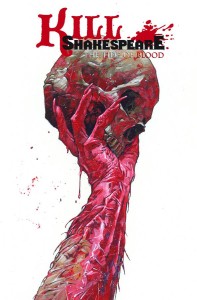 With Richard III and Lady Macbeth defeated, Hamlet, Juliet, Othello, and Romeo face an even greater danger-Prospero, a rogue wizard who plans to destroy all of creation. Hamlet must embark on a perilous journey to a remote island whose inhabitants have gone mad and want the Dane’s blood… if they aren’t beaten to the chase by one of Hamlet’s allies.

Why to watch for it: The acclaimed Kill Shakespeare series continues with the third volume as Hamlet, Juliet and Othello dive into the most dangerous adventure yet! This series continues to be one of the most unique in comics and has received acclaim from academics & comic fans alike! 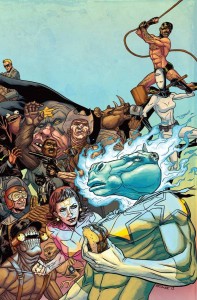 GOD HATES ASTRONAUTS follows the story of a group of incompetent, small-minded, super powered narcissists called “The Power Persons Five” who are hired by NASA to stop all farmers from launching themselves into space in homemade rocket ships. Unfortunately for NASA, this goal is scarcely even addressed and the book focuses more on extramarital affairs, bank-robbing owls, big gross swollen heads, ghost cow heads, olde tyme boxers, tigers eating cheeseburgers in the Crab Nebula, buffalo judges and tons of aggressive swearing. Not so much a superhero book as it is a parody of basically everything and a celebration of weird that is jam-packed with references to RoboCop and Die Hard.

“I don’t want to oversell what Ryan has accomplished here, but I gave God Hates Astronauts to a blind man and he regained his sight.” – Jonathan Hickman (EAST OF WEST, The Manhattan Projects, The Avengers)

Why to watch for it: God Hates Astronauts has been generating buzz for along time and now you can get your hands on Ryan Browne’s crazy work! Did you read that description above? How can you not read this? 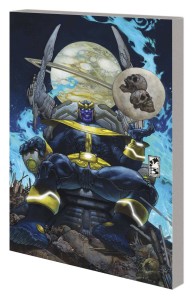 Thanos left audiences abuzz after MARVEL’S THE AVENGERS, but who is this disturbing villain? Discover the hidden truth in this gripping tale of tragedy, deceit and destiny. Where did this demi-god of destruction come from, and what does he want from the universe? Death has been shadowing Thanos for his entire life, watching his inner darkness grow – but why? And when the Mad Titan flees his home in search of true love, how many lives will he take to find it? The answers come from the incredible creative team of Jason Aaron (WOLVERINE) and Simone Bianchi (ASTONISHING X-MEN)! Prepare for a journey that will change one boy’s life – and will soon change the very nature of the Marvel Universe. And when Thanos’ rise is complete, the stage is set for INFINITY! Collecting THANOS RISING #1-5.

Why to watch for it: Thanos is everywhere, and here is your origin! Get the dirt on why Thanos became who he is in this trade from All-Star Jason Aaron and Simone Bianchi. 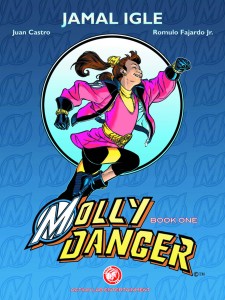 She’s the hero you’ve been waiting for! Eternally child-like and inhumanly strong, Molly Danger has protected the citizens of the once sleepy town of Coopersville, New York for the past 20 years from the terror of the sinister Supermechs. But what secrets from her past threaten to destroy everything she holds dear when new D.A.R.T. recruit Austin Briggs becomes her pilot? Written and drawn by Inkpot award winner Jamal Igle (Supergirl, KISS, G.I. Joe).

Why to watch for it: Award winning artist Jamal Igle brings for his creator owned heroine, Molly Danger, from Action Lab! The kickstarter was successfully funded awhile back and if you missed your chance to get the book from there, now’s your time!