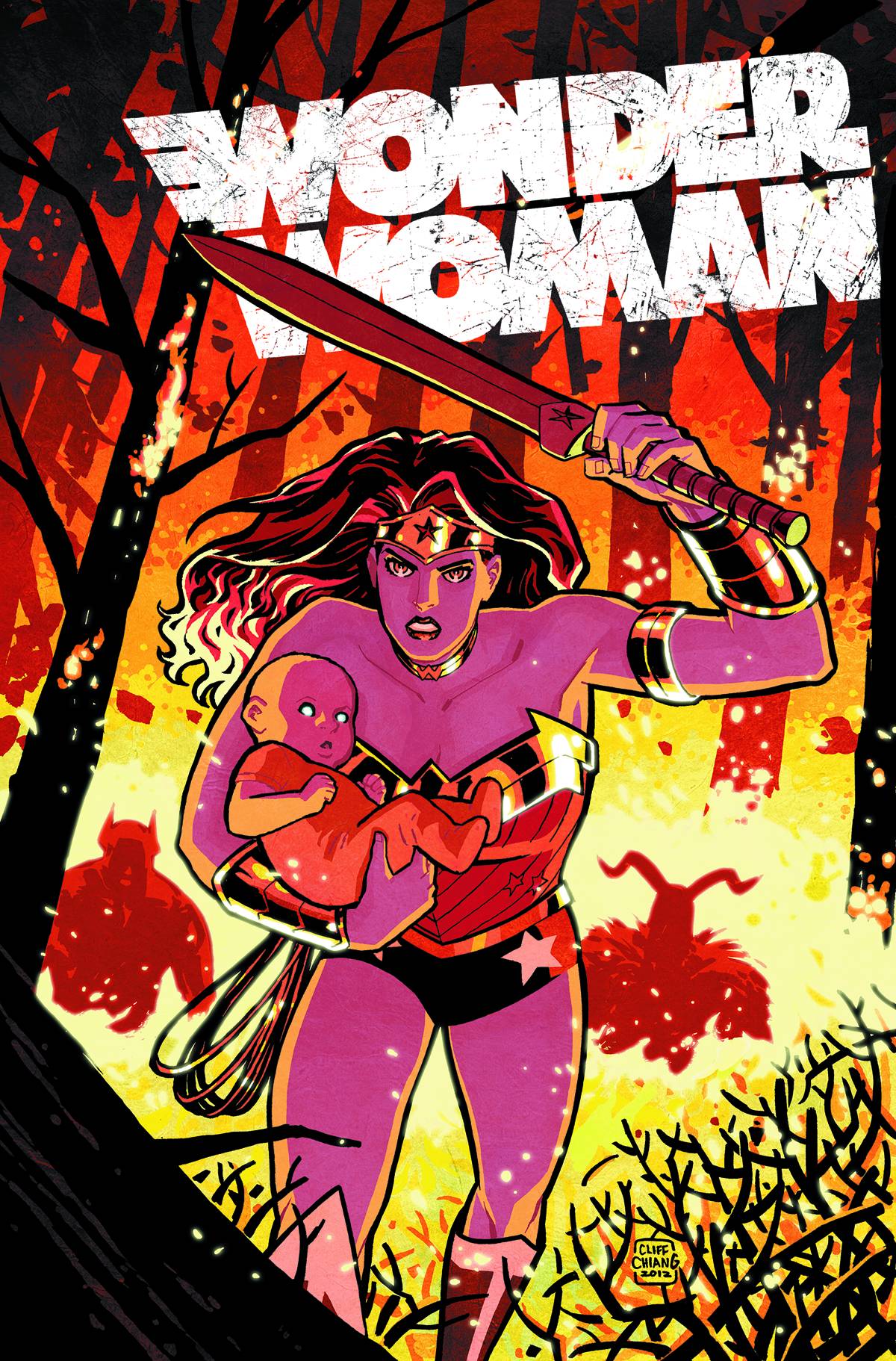 We are a mere 48 hours away from new comic books, and a whole fresh crop of collections as well! If your bookshelf is in need of a trade or hardcover infusion, look no further than the top five releases of September 11, 2013: 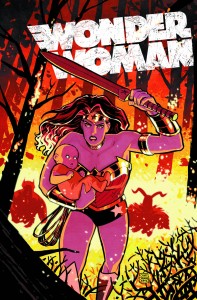 In these stories from issues #0 and #13-18, a terrible betrayal forces Wonder Woman to make a deal with the gods who want her dead, and her “family” grows larger than she could have imagined. Will the mysterious Orion help Wonder Woman rescue Zola’s baby from the clutches of Hermes, or does he have darker intentions?

Why to watch for it: Azzarello & Chiang have been creative forces in the DC universe, and Vol. 3: Iron is no different. Wonder Woman’s zero issue and more in this hardcover! 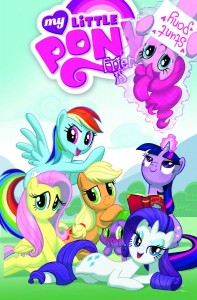 It’s another unforgettable adventure in Equestria with all your favorite Ponies, and a brand-new story arc! When a long-unseeen enemy brings danger close to home and throws the Pony’s world into darkness, the Ponies will have to face new challenges and conquer old fears. Big changes are on the horizon that you won’t want to miss

Why to watch for it: It’s My Little Pony, the all-ages IDW smash hit that continues to shock the industry with it’s popularity. Well crafted and maintaining the spirit of the show, this is a must grab for any MLP fan! 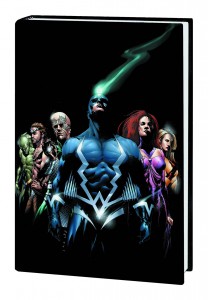 The Inhumans are one of Marvel’s most enduring oddities. A race of genetic freaks living secluded in their island kingdom of Attilan, their mutations are self-endowed; as a coming of age ritual, each Inhuman exposes himself to the Terrigen Mists, a strange substance that imparts unearthly powers – some extraordinary, some monstrous. But now Attilan is under attack from without and within. Can the Royal Family, led by the mute Black Bolt, repel the foreign invaders who assail their outer defenses, as well as the internal threat of Black Bolt’s insane brother, Maximus the Mad? Paul Jenkins and Jae Lee infuse one of Marvel’s oldest families with a modern sensibility – including international politics, class dissension and the age-old struggle of growing up. Dark and grimly compelling, it remains one of Marvel Knights’ most beloved stories. Collecting INHUMANS (1998) #1-12.

Why to watch for it: One of the most heralded Inhumans stories in Marvel’s history, re-released in hardcover right as the Inhumans are primed to take on a much larger role in the Marvel Universe. Black Bolt is crucial in Infinity, and Inhumanity is coming. 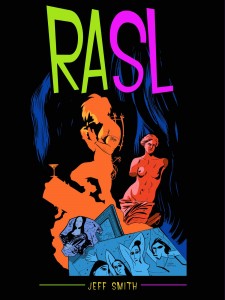 When Rasl, a thief and ex-military engineer, discovers the lost journals of Nikola Tesla, he bridges the gap between modern physics and history’s most notorious scientist. But his breakthrough comes at a price. In this twisting tale of violence, intrigue, and betrayal, Rasl finds himself in possession of humankind’s greatest and most dangerous secret. New York Times-bestselling author Jeff Smith’s follow up to his epic fantasy Bone is a gritty, hard-boiled tale of an inter-dimensional art thief caught between dark government forces and the mysterious powers of the universe itself. 472 page hardcover in full color!

Why to watch for it: Get all of Rasl, right here! 472 pages of full cover by the incomparable Jeff Smith. 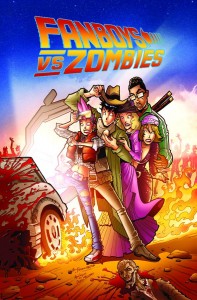 With a nuclear bomb headed straight for Zombie Ground Zero, the Wrecking Crew must escape San Diego in search of a mysterious government compound that supposedly houses the contagion’s cure! But does new WC member Kurt Kiel have the group’s best interests at heart, or does he have more sinister motives?

This third volume collects issues 9-12 for fans of hilarious horror mashups like ZOMBIELAND and SHAUN OF THE DEAD.

Why to watch for it: Jerry Gaylord was just nominated for a Harvey and his solid work can be found all over this volume of Fanboys Vs. Zombies. This is wacky and full of fun, the way comics should be.