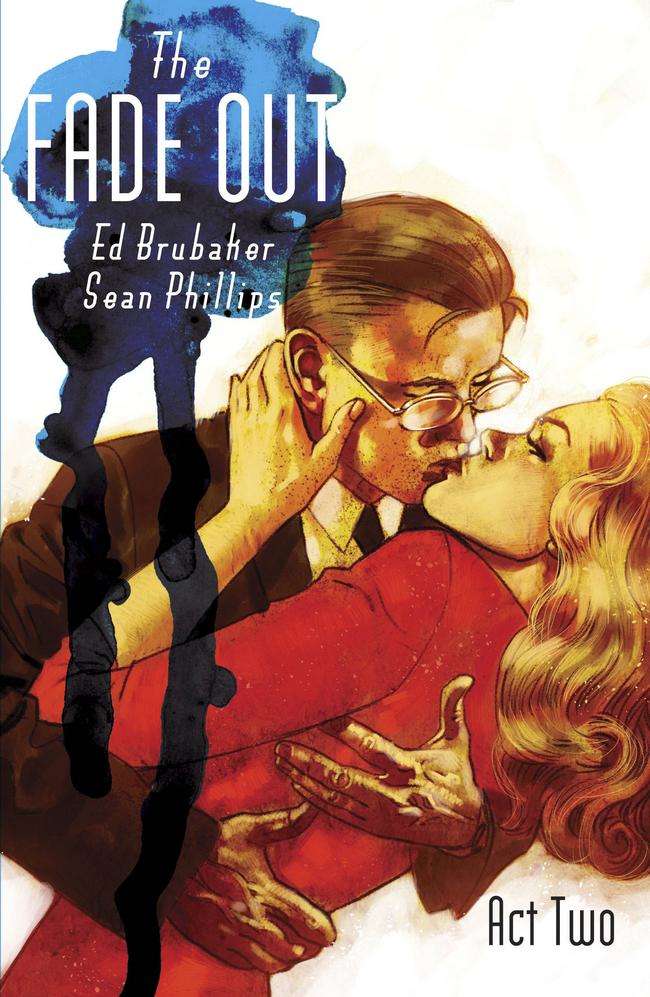 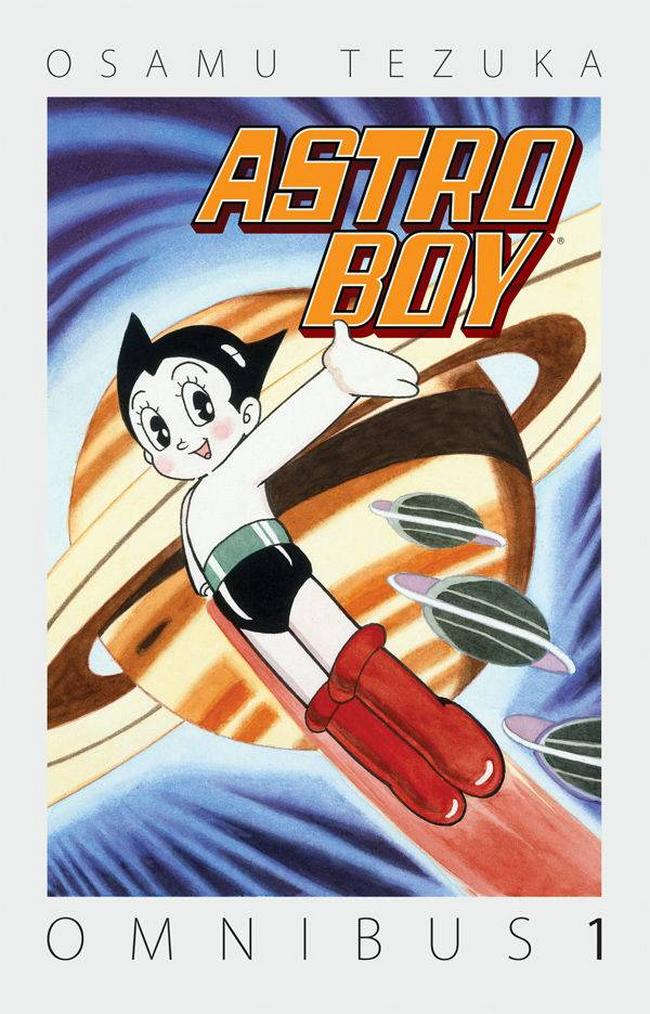 Built by a brilliant scientist to replace his lost son, but with powers beyond imagination, Astro Boy fights for the oppressed and helpless-human, alien, or robot. Created by Osamu Tezuka, “Japan’s Walt Disney,” Astro Boy is action-packed, classic fun for all ages, now featured in value-priced omnibus editions!

WHY TO WATCH FOR IT: Tezuka is a legend in the realms of manga and japanese animation. His influence is felt throughout the world and has inspired the works of so many greats in the anime and the comic book industry. This is a great collection of his seminal “Astro Boy” work collected as a first volume in omnibus form. For the historian, or the curious, this collection is a great purchase and well-worth a deserved spot on your bookshelf at $19.99. 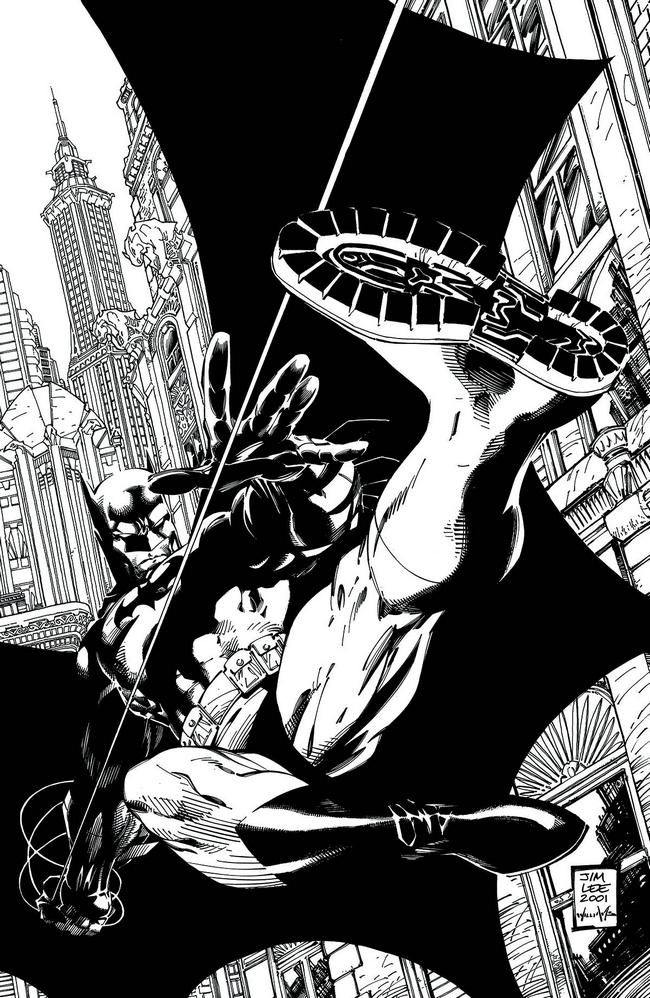 The epic thriller is presented in stark black and white! In this story of murder, mystery and romance, Batman sets out to discover the identity of the mysterious villain wreaking havoc in his life. But Batman ends up facing what might be the most intense case of his life as secrets from his past flood into the present, and the most notorious villains to ever haunt Gotham City’s streets attack simultaneously! Guest-starring The Dark Knight’s greatest allies and enemies, this collection features BATMAN #608-619 as well as the 6-page chapter from Wizard #0 and a 2-page origin story that originally appeared at dccomics.com.

WHY TO WATCH FOR IT: There’s something beautifully about this high-contrasted and clean version of Jim Lee & Scott Williams’ art that seizes your attention and holds it there until you are wiping the drool off your desk. The details are much clearer and the simplistic palette allows for a much darker and moodier sensibility of reading. For those that are already familiar with the story, it may not be worth the purchase, but for collectors, this features a published version of a 6-page chapter from Wizard #0 and an original origin story that was featured on DC’s website which could be a welcome addition to the Batman completest.

Act Two of the acclaimed Hollywood Noir from the best-selling team of Brubaker and Phillips.

WHY TO WATCH FOR IT: Ed Brubaker and Sean Phillips are one of the most incredibly partnerships in comics right now. If you’re a fan of film noir –or even pulp noir –with a fresh perspective that not many expect, this is a must read. While there aren’t any flying capes and intergalactic battles, there is plenty of precise storytelling to go around in “The Fade Out”. If you’re a fan of comics at all, you should be reading this. 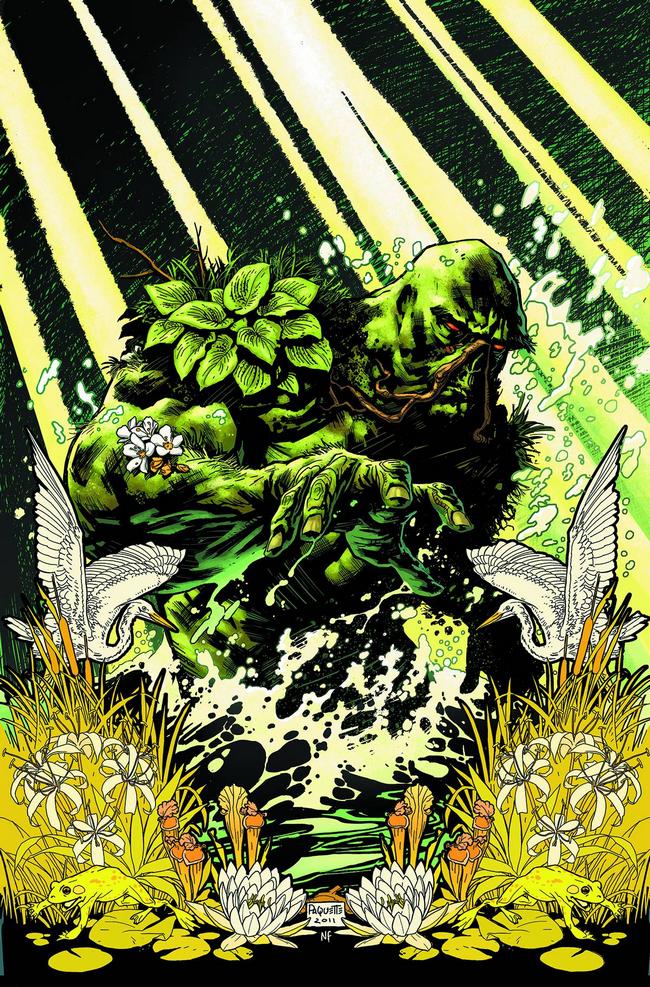 In these stories from SWAMP THING #0-18, ANNUAL #1 and ANIMAL MAN #12 and 17, Anton Arcane attempts to destroy the Red and the Green as Rot World ensnares Animal Man and Swamp Thing!

WHY TO WATCH FOR IT: Scott Snyder’s entire New 52 “Swamp Thing” run is collected here. While, I found the story to be relatively tame for Swamp Thing standards, I’m still a big fan of Snyder’s particular ability to cultivate a dark setting for Alec Holland. Yanick Paquette’s art is nothing short of incredibly gorgeous as he renders some of the best looking pages you’ll ever witness in this modern age. For those of you curious to know how Swamp Thing has fared since his inception into the new52, including the Rot World crossover with Animal Man, this hardcover has it all. 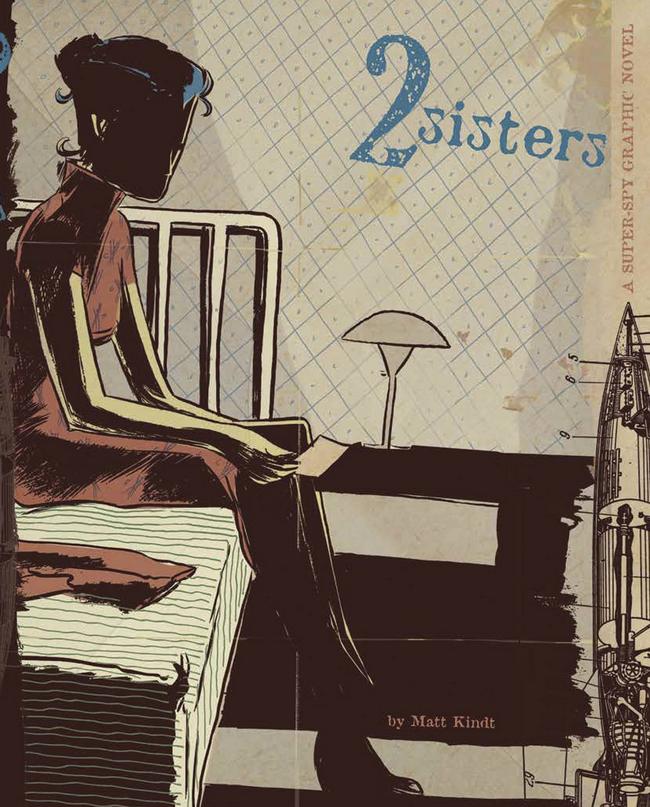 From the imagination of Matt Kindt, 2 Sisters is at once a fanciful World War II thriller full of codes, gadgets, and cyanide capsules and the heartbreaking story of Elle and Anna, whose shared past and secrets are dredged up when Elle is recruited into His Majesty’s service as a covert agent!

WHY TO WATCH FOR IT: Matt Kindt has produced some great stories and his OGN’s are some of my favorites of his creations. His stories are often intriguing and offer a transformative reading experience that you can’t expect nothing less for his latest graphic novel. This is a must buy for myself this Wednesday.