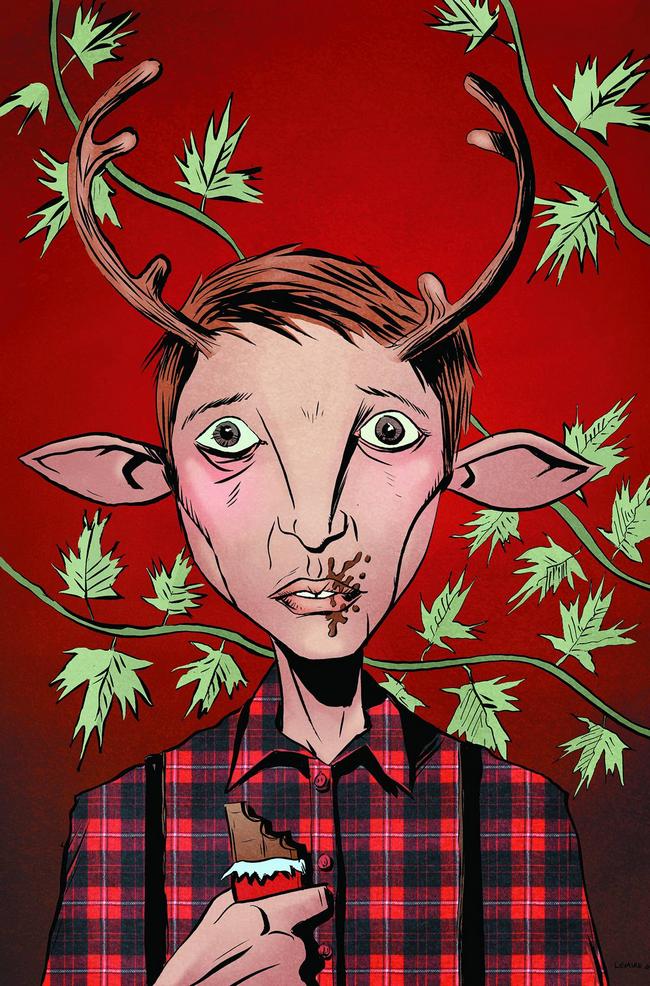 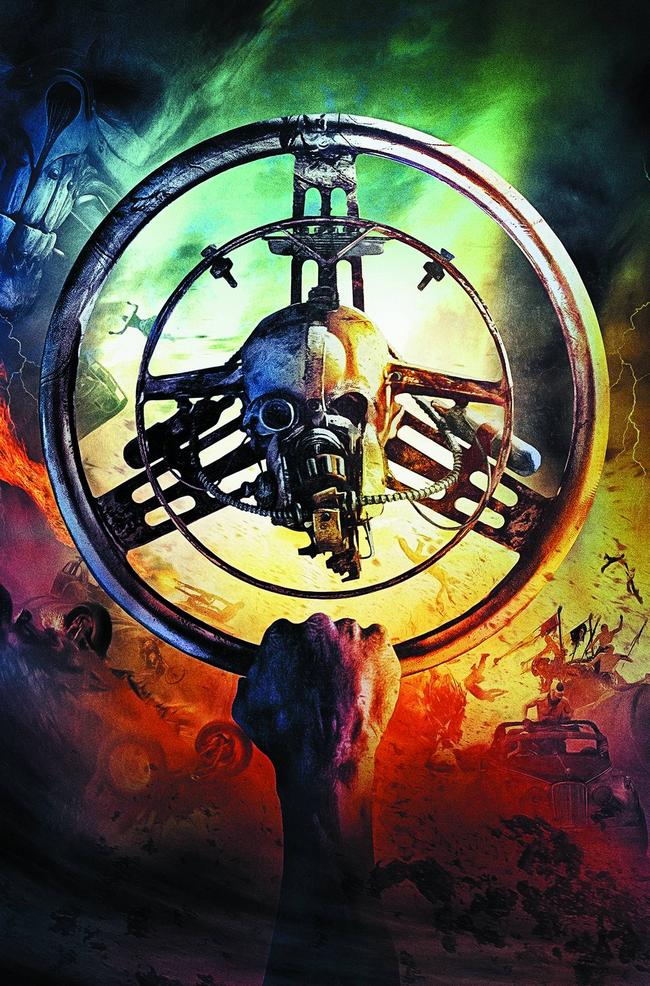 In a fallen world ravaged by oil and water wars, humanity exists without law or mercy. All those who wander the Wasteland are ruled by a single imperative… survival!
Among them is Max Rockatansky, a Road Warrior haunted by his turbulent past…
“As the world fell, each of us in our own way was broken.
It was hard to know who was more crazy…Me…or everyone else?!”
The four stunning tales are collected in a single volume from the mind of George Miller, the creator of the Mad Max trilogy.
In these preludes to the film, witness the rise of a war hero turned tyrannical warlord known as the Immortan Joe, along with the story of one of his “War Boys,” the indomitable Nux. Plus, follow the journey of Furiosa, Immortan Joe’s most feared Imperator, and witness the cycle of violence and tragedy as the Road Warrior Max Rockatansky fights to rebuild his Interceptor – the vehicle that ensures his freedom!
Finally, exclusively available in print for the first time, the tale of the mighty War Rig and the lives it claimed throughout its wild road battles!

WHY TO WATCH FOR IT: One of the most visually dynamic and visceral cinematic experiences of 2015, Mad Max Fury Road reinvigorated the relevancy of this cult-classic franchise. If you’re like myself and absolutely loved this movie, these four stories will slightly enrich your appreciation for the series as well as provide you some supplemental information that you can brag to all your friends about. You also won’t have to worry about conflicting property interests as this is also helmed by the director George Miller himself.

In issues #1-12 of the acclaimed series by Jeff Lemire, meet Gus, a human/animal hybrid who was raised in isolation after a pandemic that struck a decade earlier. Now, the death of his father has left him alone – until a drifter named Jepperd promises to help him find a refuge for hybrids.

WHY TO WATCH FOR IT: Jeff Lemire has been one of my favorite comic book storytellers since I devoured the entirety of his “Essex County” on round-trip flights out to San Diego. This continues Lemire’s tradition of fantastical storytelling and combining it with his trademark style of art. If you’re like myself, I have all the single issues, and trade paperbacks, but there’s something about a nice hardcover collection that makes my bookshelf feel much more complete. If you have been curious about Vertigo’s old imprint, or have been a fan of Jeff Lemire’s recent “Green Arrow” or “Hawkeye” material, you won’t be disappointed with this immersive and poignant story of a boy trying to find his way. 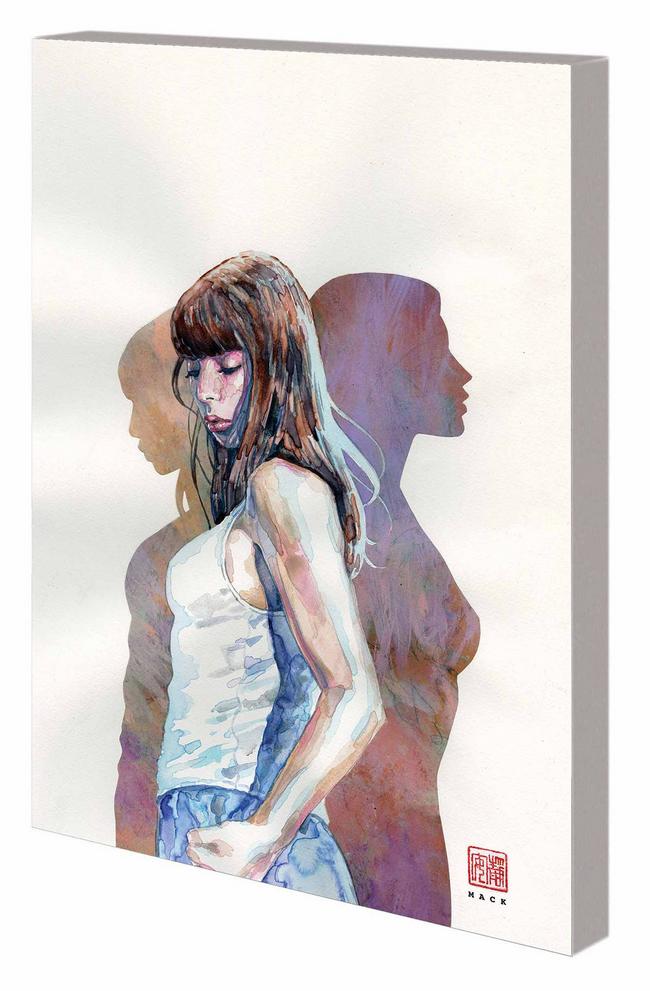 Meet Jessica Jones. Once upon a time, she was a costumed super hero – but not a very good one. Her powers were unremarkable compared to the amazing abilities of the costumed icons that populate the Marvel Universe. In a city of Marvels, she never found her niche. The self-destructive would-be Avenger is now the owner and sole employee of Alias Investigations – a small, private-investigative firm specializing in superhuman cases. When she uncovers the potentially explosive secret of one hero’s true identity, Jessica’s life immediately becomes expendable. But her wit, charm and intelligence just may help her survive another day. Thrust into the midst of a conspiracy that reaches the highest levels, has Jessica burned too many bridges to turn to old friends for help? Collecting ALIAS #1-9.
Explicit Content

WHY TO WATCH FOR IT: Like any great publishing company should, Marvel has created a wonderful package of stories to accompany the release of it’s Netflix series “Jessica Jones.” Netflix’s “Daredevil” has gained a lot of positive attention for it’s expansion of the Marvel street-level crime fighter, and the latest series looks to expand upon their shared universe. Fans of Jessica Jones should be foaming at the mouth for this collected release, and fans of the “Daredevil” TV series that have a tepid curiosity for what’s in store, should definitely check this out. 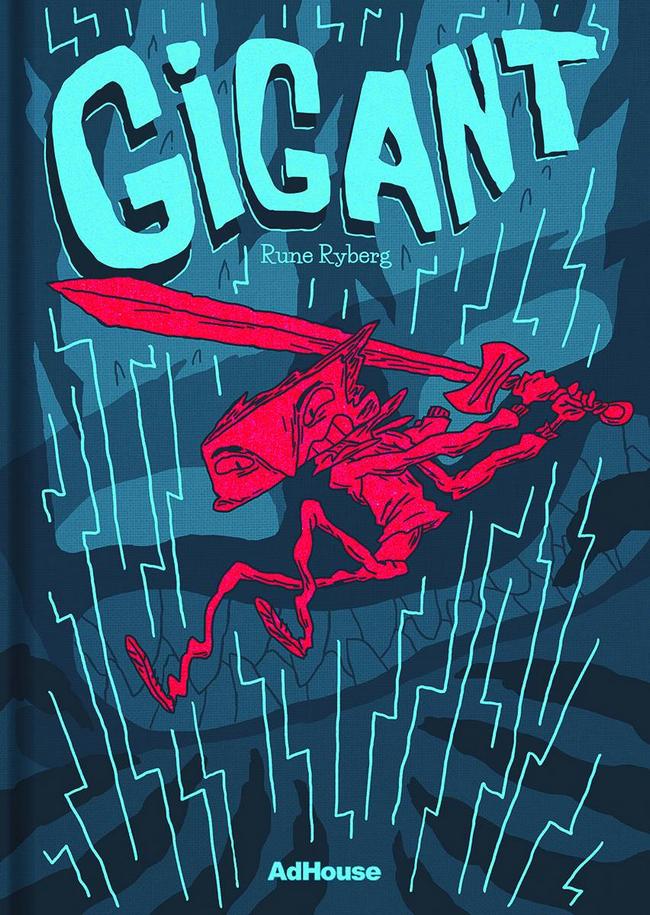 Gigant is a color-saturated, action-packed fantasy-comedy from Danish creator Rune Ryberg. The hero (Giant) is thrown into a bizarre journey within another dimension in an attempt to rescue his girlfriend who has been swallowed by a thousand-eyed monster.

WHY TO WATCH FOR IT: What sometimes has to be a reminder to comic book critics is that we are part of a very visual medium. With that said, this is a beautiful created hardcover from the danish writer/artist Rune Ryberg. Stunning colors, and wonderful compositions set this book apart from many others. It’s fun, ambitious, and has a sweet demeanor underneath as we journey through Ryberg’s imagination as a boy tries to battle his own internal (and external) fears. 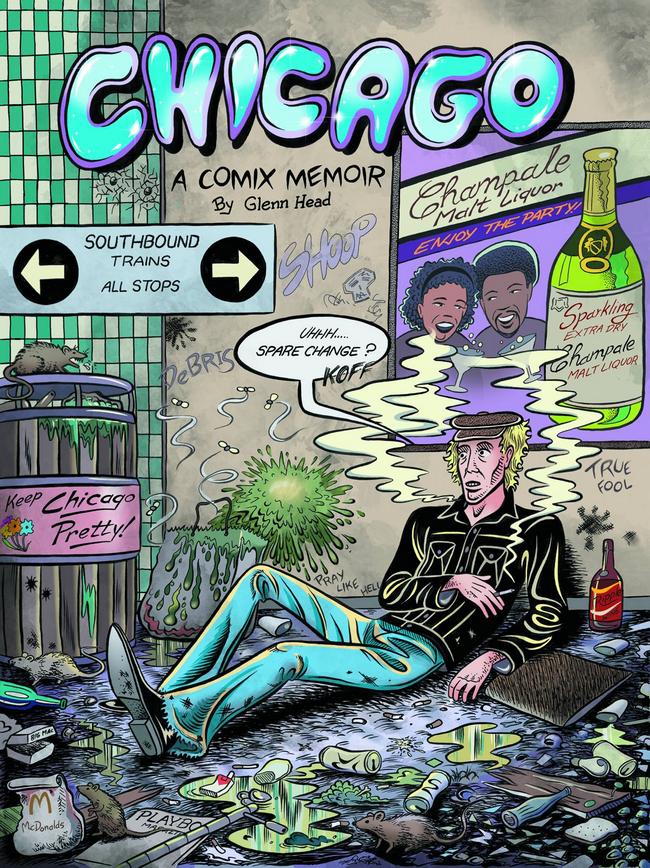 Harvey and Eisner nominated cartoonist Glenn Head presents the hilarious and harrowing tale of nineteen-year-old Glenn who abandons suburbia for the gritty, unknown streets of Chicago, where he fends off street predators and depression. Exposure to the work of R. Crumb offers entrée into the world of comix, but a chance encounter with Muhammad Ali allows him to truly prove his mettle. Like Mean Streets crossed with The Basketball Diaries, Chicago is an unforgettable tale of finding one’s identity, and discovering love where it’s least expected.

WHY TO WATCH FOR IT: Cartoonist Glenn Head has been telling exceptional stories that have been recognized by indie comic enthusiasts and left-of-center appreciators for years. This is a palpable tale of what happens when you stray off the beaten path of life. It’s offensive and gritty, while still maintaining its wholesomeness and reality. A definite must read for those looking for something different than typical. 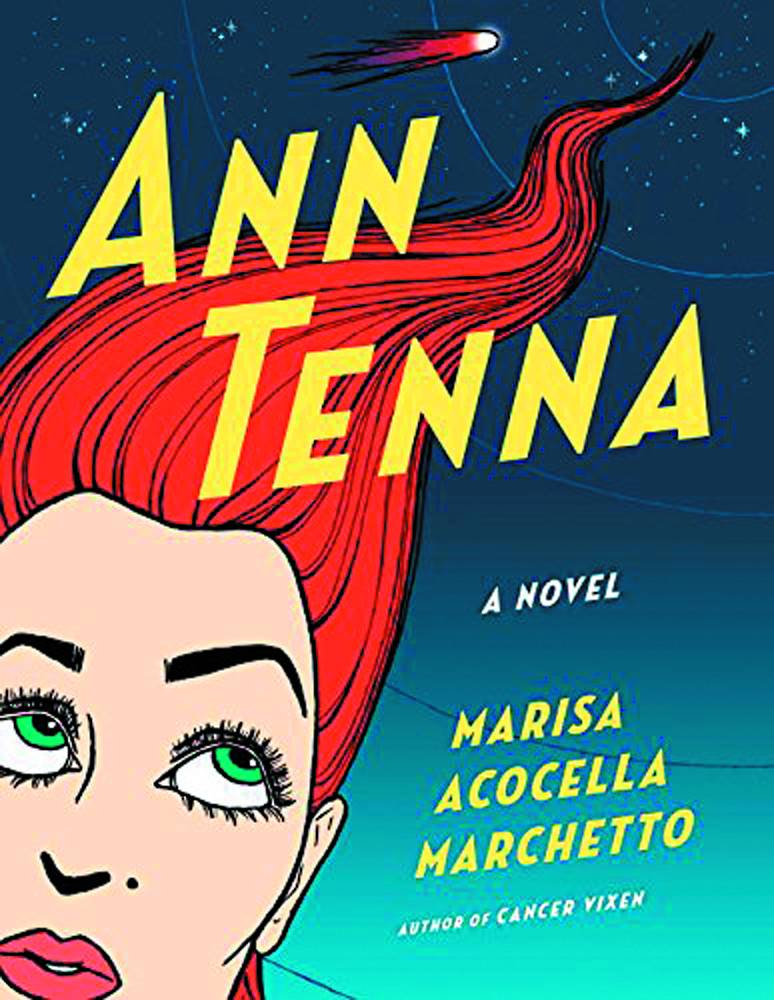 From the celebrated New Yorker cartoonist and acclaimed author of Cancer Vixen, a brilliant, funny, and wildly imaginative first novel: the story of an influential gossip columnist brought face-to-face with her higher self – and a challenge to change her life for the better. Glamorous, superconnected Ann Tenna has ascended to the zenith of the New York media scene, attended by groups of grovelers all too willing to be trampled on by her six-inch Giuseppe Zanottis if it means better seats at the table. But as high as her success has taken her, Ann has actually fallen far from her true self. It takes a near-fatal freak accident on her birthday – April Fool’s Day – and an intervention from her cosmic double in a realm beyond our own to make Ann realize the full cost of the humanity she has lost.

WHY TO WATCH FOR IT: This is just absolutely captivating and gorgeous art from the New Yorker cartoonist Marisa Acocella Marchetto. This tongue-in-cheek criticism of the New York “it” crowd might seem hyperbolic to some, but it’s a cautionary tale filled with witty allure and the pitfalls of celebrity that can seize your attention on a pragmatic level. A must-mention and must-read for fans of Marchetto, and those that are curious about glamour and it’s repercussions.