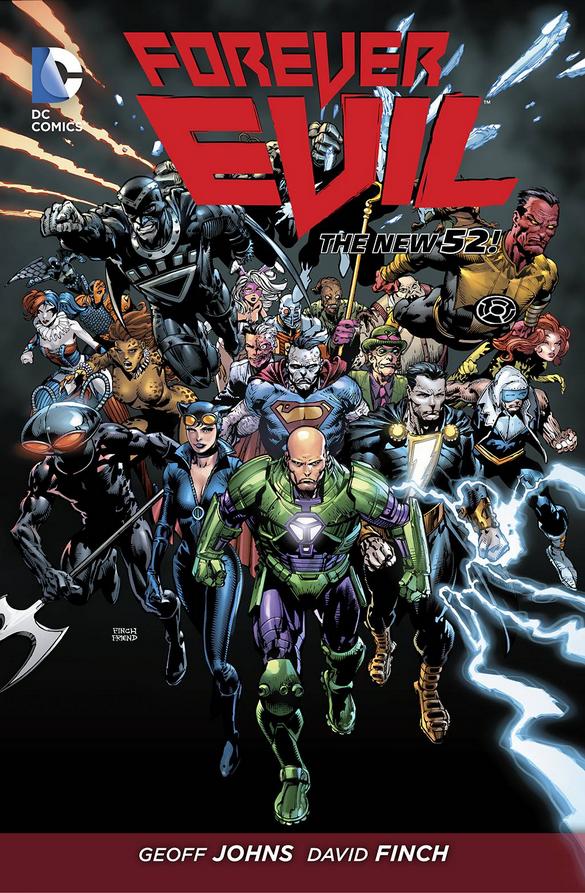 We are a mere 48 hours away from new comic books, and a whole fresh crop of collections as well! If your bookshelf is in need of a trade or hardcover infusion, look no further than the top five releases of September 3, 2014: 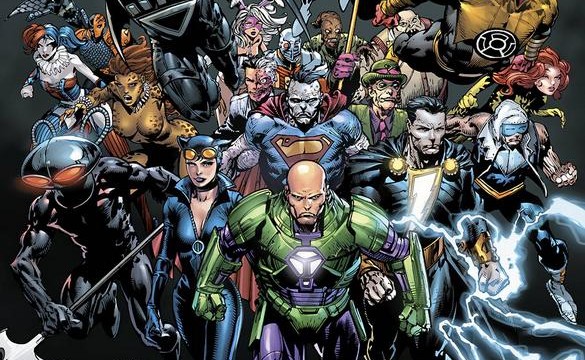 The Justice League is dead! And the villains shall inherit the Earth! In this new hardcover collecting the seven-issue miniseries, the Crime Syndicate takes over the DC Universe, and no one can stand in the way of them and complete domination – no one except for Lex Luthor!

Why to watch for it: The first massive crossover event of the New 52 DCU is a hardcover for you to get your hands on this Wednesday! For all of you who are worried that events don’t “matter” these days, the core of the DCU is actually different after this event, and it isn’t to be missed! 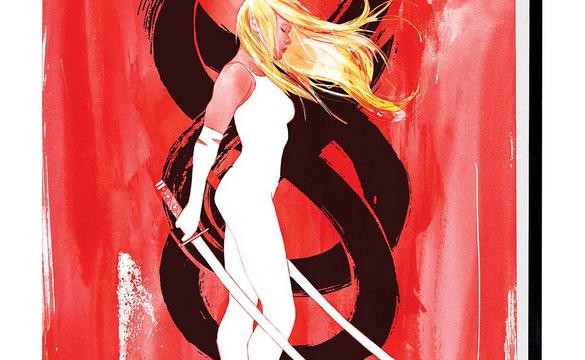 A new graphic novel inspired by ABC’s popular television series REVENGE, co-written by series writer Ted Sullivan! Emily Thorne is a wealthy and good-natured philanthropist who recently befriended the powerful Grayson family. But Emily’s real name is Amanda Clarke. Twenty years ago, the Graysons’ elite social circle framed Amanda’s father for a horrific crime – and Amanda plans to destroy the lives of those who stole her childhood and betrayed her father. Now, experience Amanda’s first mission of revenge! After training in Japan, the untested heroine finds herself infiltrating high society in Geneva. There, she uncovers secrets about her past – but her future will be short-lived unless Amanda can defeat a surprising enemy with ties to the people who destroyed her life! Prepare for a thrilling ride into the previously unexplored past of television’s most dynamic – and dangerous – girl next door!

Why to watch for it: After a couple successful Castle OGNs and a Once Upon a Time offering, Marvel is expanding their TV line with their first Revenge entry, The Secret Origin of Emily Thorne. Writer Erica Schultz brings the show to the page in a must have for Revenge fans. 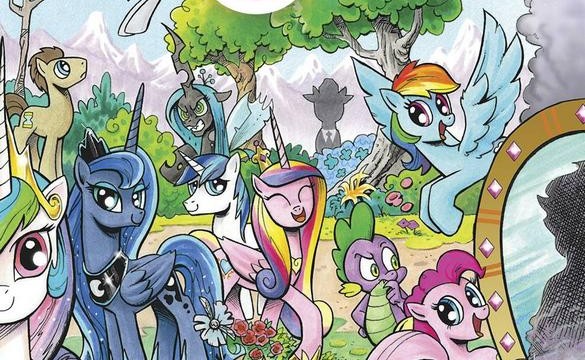 The ponies embark on their greatest adventure yet as they travel to a new world in desperate need of aid in “Reflections.”

Why to watch for it: The first of three all-ages entries this week proves that comics are stronger than ever across all genres and demographics. This Pony machine is showing no signs of stopping and IDW has another blockbuster volume waiting for MLP fans. 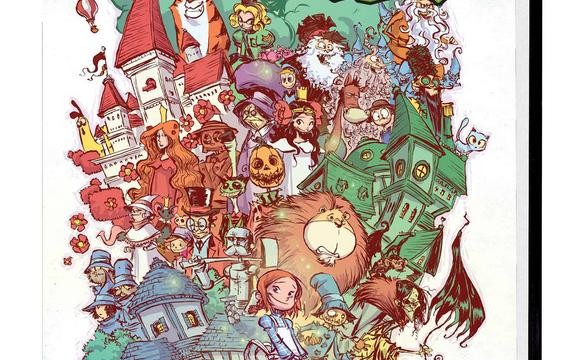 Why to watch for it: Oz – all of Oz – in one ginormous hardcover. This is the series that Skottie Young is known for, bringing the mystical world of Oz to life in ways you’ve never seen before. 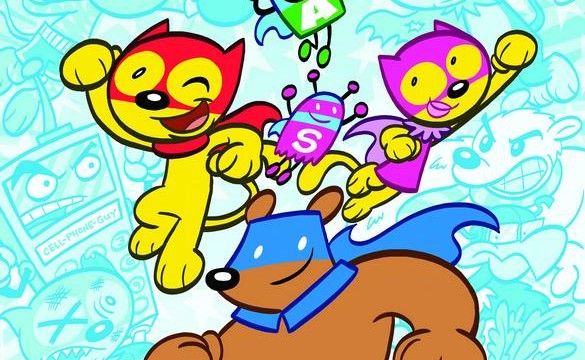 Why to watch for it: After a wildly successful Kickstarter campaign, Art Baltazar and Franco brought Action Cat and his wild set of sidekicks to the world of comics, and now the series is in a snappy trade paperback for your enjoyment! These two are masters of all-ages comics, and there is a lot to love in AW YEAH Comics!