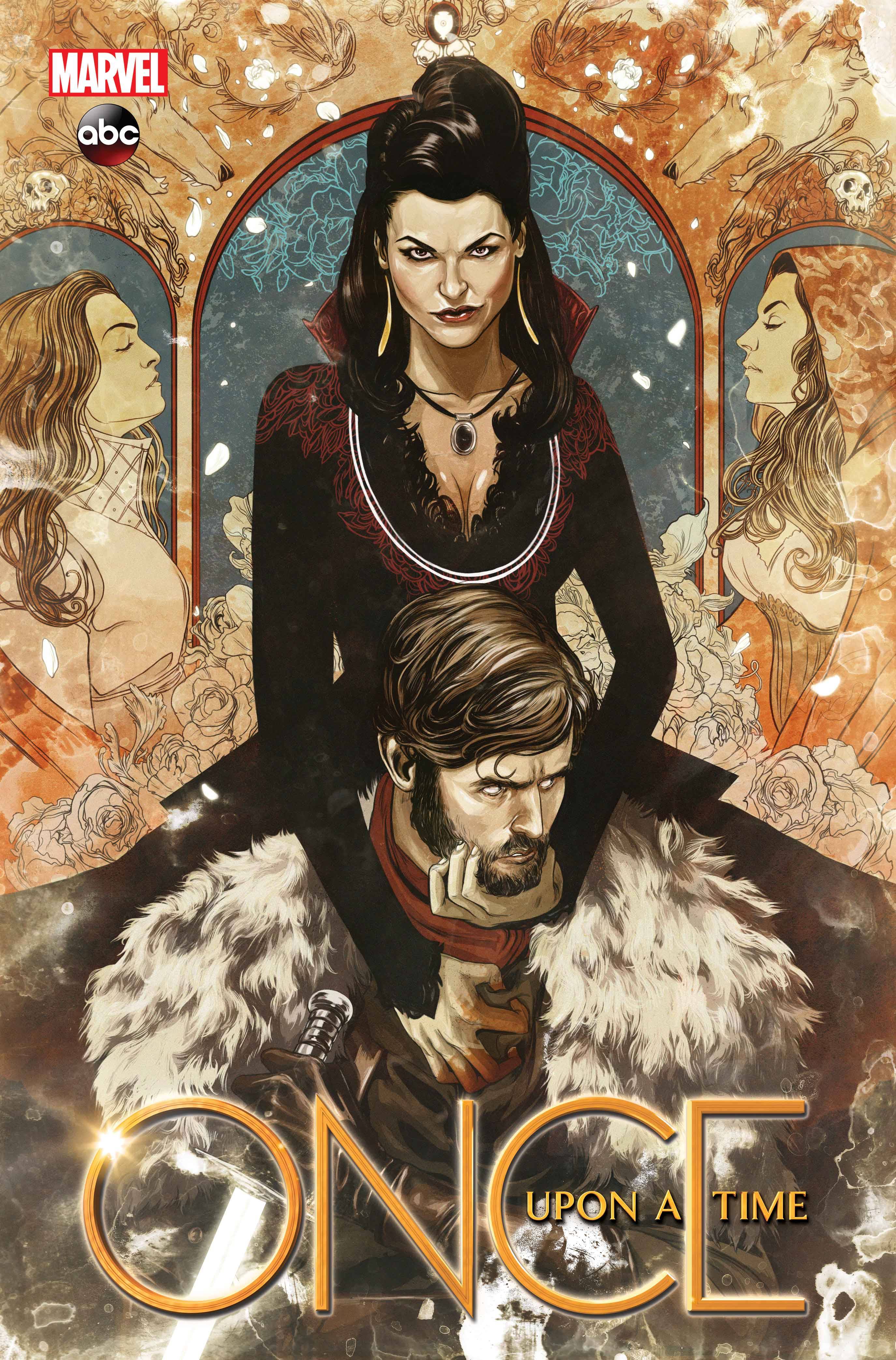 We are a mere 48 hours away from new comic books, and a whole fresh crop of collections as well! If your bookshelf is in need of a trade or hardcover infusion, look no further than the top five releases of September 4, 2013: 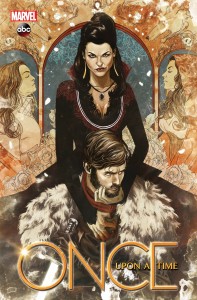 The Evil Queen has, quite literally, captured the Huntsman’s heart – and now he’s her slave. Based on the world of ABC’s hit primetime series Once Upon A Time, this is the never-before-told tale behind their twisted relationship – and what happens when a good man is forced to do bad. When Regina cooks up yet another devious plan to capture Snow White – this time by allying with a pack of power-hungry werewolves – the Huntsman comes face-to-face with his past…and an independent spirit in Red Riding Hood that just may match his own. Can these two break free of the forces that bind them and save Snow White? When put to the test, where will the Huntsman’s loyalties lie? Has the Evil Queen stolen his heart in more ways than one?

Why to watch for it: Fans of the show, this one is for you. The world of Once Upon A Time is ready for exploration, and this OGN is ready to take you for that ride! 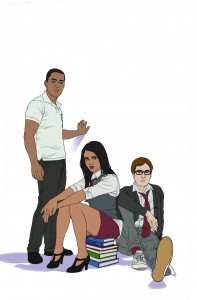 The Glories are scattered, The Faculty broken, and The Truants on the attack! Collecting the explosive, mind-bending Season 2 premiere event, “Tests.”

Why to watch for it: Season two is underway, get caught up on the first arc! If you are a few issues behind on this creator owned titan, this is the fastest way to catch up! 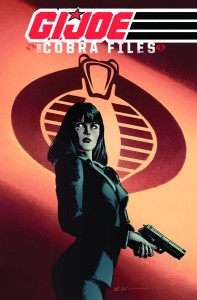 G.I. JOE has a new ally-Chameleon, and she used to be COBRA. When a break-in at a top-secret research facility brings the convert JOE team into contact with an enemy unlike any they’ve ever seen, the loyalty of their new member may be the least of their concerns. Is Chameleon daring, or just dangerous?

Why to watch for it: The sleeper hit of the G.I. JOE franchise, The Cobra Files is one of the most stylized and slick books IDW is putting out these days. Costa & Fuso are a powerhouse team telling a strong story! 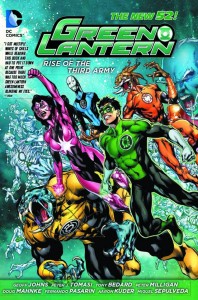 Why to watch for it: Trade waiters, this is your chance to get the entire Rise of the Third Army crossover in a single volume, as well as read the first full adventure of Simon Baz! 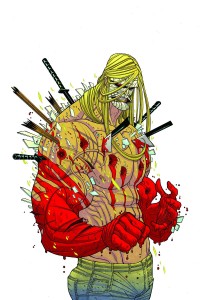 For five years, Luther Strode has been the legend terrifying criminals. But now the criminals have struck back, and the hunt for Luther Strode is on. Can Luther survive old enemies working with new friends?

Collects THE LEGEND OF LUTHER STRODE #1-6

Why to watch for it: Jordan & Moore reunite for another acclaimed Luther Strode story, with the criminals hunting for Luther!