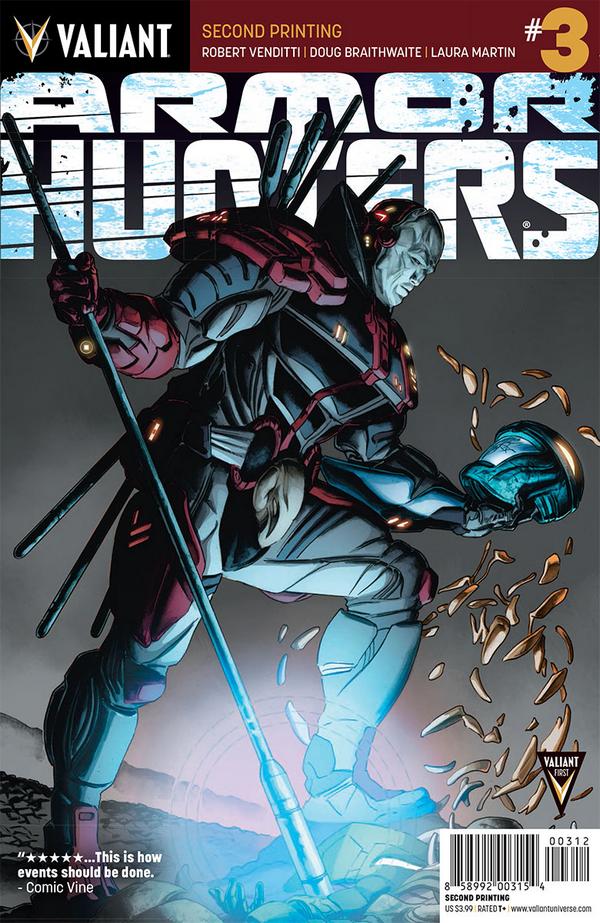 Valiant is proud to announce that four installments of ARMOR HUNTERS – the summer’s globe-spanning, smash-hit crossover event starring X-O Manowar, Unity, Bloodshot, and more of Earth’s most formidable heroes as they defend the planet from the galaxy’s most feared, most relentless team of alien powerhouses – have sold out at the distributor level and will soon return to store shelves with new printings in September and October!

Re-presenting four essential chapters of the armor-plated crossover that Comic Vine calls “an event that lives up to the hype,” it’s not too late to find out why ARMOR HUNTERS is the heat-seeking storyline that’s had fans and critics talking all summer.

“From start to finish, ARMOR HUNTERS has been nothing short of a resounding success with fans, and we’re continuing to see demand for each issue as the storyline rushes toward its must-be-seen-to-be-believed finale at the end of September,” said Publisher Fred Pierce. “The first two issues of ARMOR HUNTERS – along with UNITY #8 and X-O MANOWAR #26 – have already returned to press, and we couldn’t be more proud to now add another four titles to that list. With another month to go, ARMOR HUNTERS is already well on its way to becoming one of the most well-remembered and affecting crossovers in recent memory. This is precisely the kind of storytelling, scope, and scale that is setting Valiant apart in the industry.”

When Aric of Dacia returned to Earth with the stolen X-O Manowar armor of an alien race, he thought he finally found a weapon to guard the peace and kingdom he’d struggled so long to secure. But now, a relentless and surgical strike team from the farthest reaches of space – sworn to exterminate the armor and all like it – have found their final target. The Armor Hunters are coming. They will hunt. They will trap. They will kill. And they will rid the universe of the X-O Manowar’s incalculable destructive power…even if it means taking the Earth with it.

“✮✮✮✮✮…This is how events should be done.” – Comic Vine
“✮✮✮✮✮…Awesome and gripping… This crossover yet again doesn’t disappoint.” – Herotaku
“✮✮✮✮½…[There’s] a lot to enjoy…[and] Braithwaite’s line work is exquisite…” – Newsarama
“✮✮✮✮…Exciting and well-drawn… It’s an event story for readers who think they hate event stories.” – Comic Book Resources
“✮✮✮✮…Alive with tense drama and devastating action…Armor Hunters turns up the heat.” – IGN

“✮✮✮✮✮…[A] great example of how things ought to be done in the comic industry.” – All-Comic
“✮✮✮✮½…This is the right way to do a crossover…and, quite honestly, this comic book just amplifies my appreciation for the entire event.” – Comic Book Resources
“✮✮✮✮…Action-packed goodness… This is definitely a solid place to start.” – Comic Vine
“✮✮✮✮…This title is a perfect pure action title that you can’t put down.” – Comic Bastards

“✮✮✮✮½…Dysart has crafted a full story…[that] can stand on its own…” – Comic Spectrum
“✮✮✮✮…A haunting, emotional, and character-driven opening chapter.” – Comic Vine
“✮✮✮✮…The characters are fascinating and the artwork is extraordinary.” – Forces of Geek
“✮✮✮✮…[A] perfect meshing of Harbinger and Armor Hunters…” – Comic Bastards 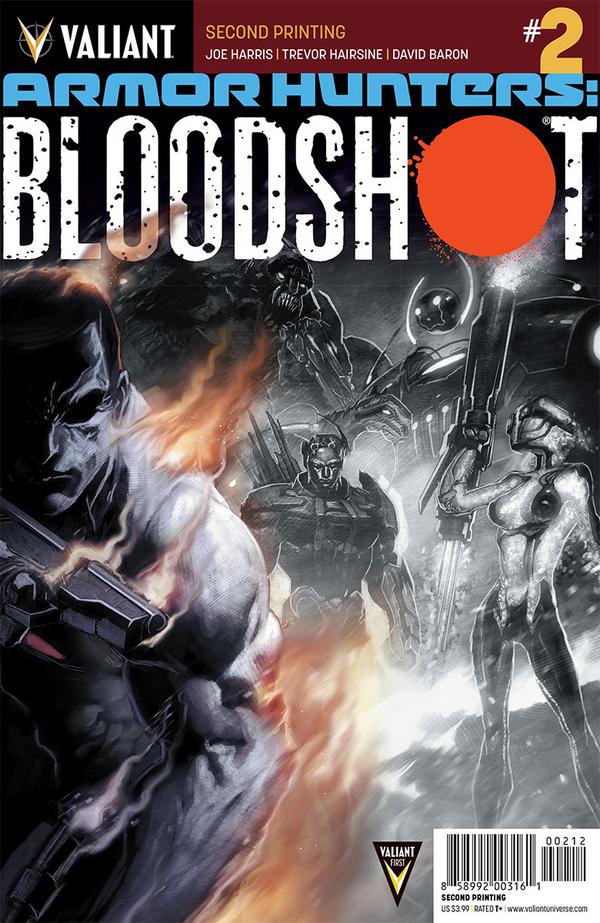 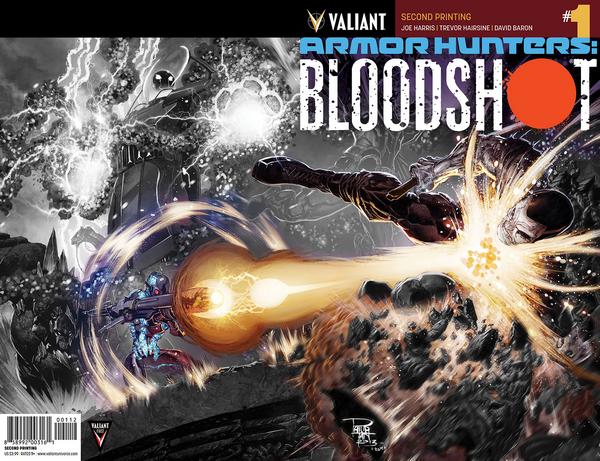 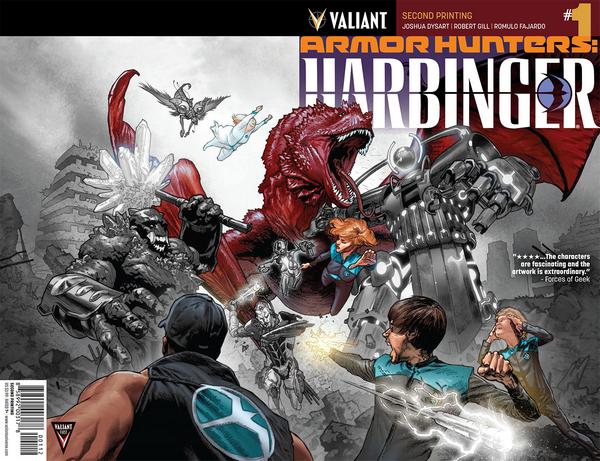