Randomly inserted into the print run of SECRET WEAPONS #1’s A cover by interior artist Raul Allen, the SECRET WEAPONS #1 SECRET EDITION is indistinguishable from the A cover except for subtle differences that will not be revealed officially. Rather, eagle-eyed fans will have to crack the gamified elements to uncover the secrets. Readers that manage to obtain the randomly distributed SECRET WEAPONS #1 SECRET EDITION are challenged to decode a major secret at the heart of the Valiant Universe’s most important new series of the summer – one that will reveal the true long term importance of Livewire’s landmark solo debut and the epic events that will follow in its wake…

On June 28th, the secret is out in the Valiant Universe – and in a comic shop near you! Get ready to track the hidden code at the heart of Valiant’s next seminal series as the SECRET WEAPONS #1 SECRET EDITION brings the hunt for Livewire and her extraordinary new team of recruits off of the comic-book page and into the real world.

The government has dispatched Amanda McKee – the technopath codenamed Livewire – to investigate the ruins of a secret facility formerly run by Toyo Harada, the most powerful telepath on Earth and her former mentor. In his quest for world betterment at any cost, Harada sought out and activated many potential psiots like himself. Those who survived, but whose powers he deemed to have no value to his cause, were hidden away at this installation. But Livewire, having studied Harada’s greatest strengths and learned his deepest weaknesses, senses opportunity where he once saw failure. A young girl who can talk to birds… A boy who can make inanimate objects gently glow… To others, these are expensive disappointments. But, to Livewire, they are secret weapons…in need of a leader. Now, as a mechanized killer called Rex-O seeks to draw them out, Livewire and her new team of cadets will be forced to put their powers into action…in ways they never could have imagined…

Jump on board here to find out why SECRET WEAPONS #1 – the first game-changing comics collaboration from the Oscar-nominated screenwriter of ARRIVAL and the visionary art team behind WRATH OF THE ETERNAL WARRIOR – is already being heralded as one of the year’s most stunning new series:

“[SECRET WEAPONS] could shake up comics… [Livewire] is the ideal character for [Heisserer] to focus on after his Academy Award-nominated ARRIVAL screenplay.” – The Hollywood Reporter

“Some of [Heisserer’s] most ambitious work.” – MTV

“✮✮✮✮… Put this one on your pull list, you won’t be disappointed.” – Bleeding Cool

“[Heisserer] is set to make a splash in the comic book world.” – Blastr 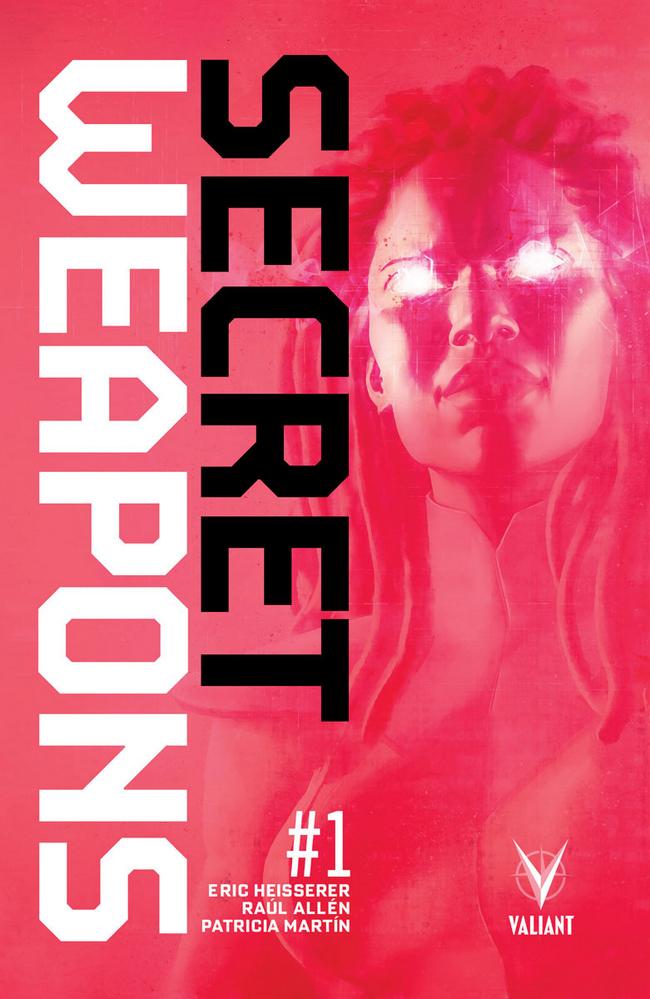 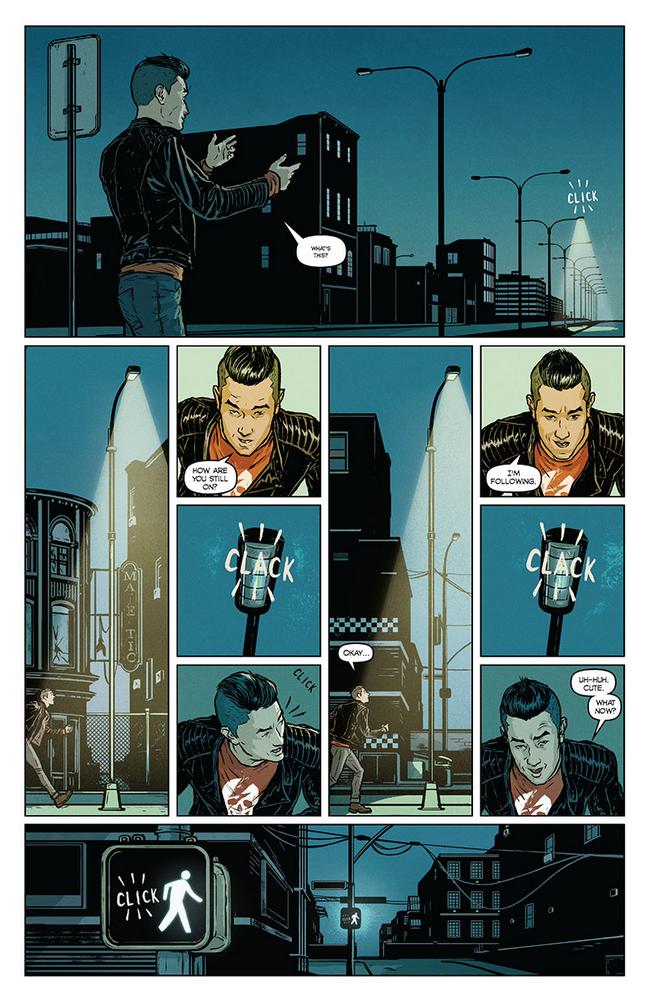 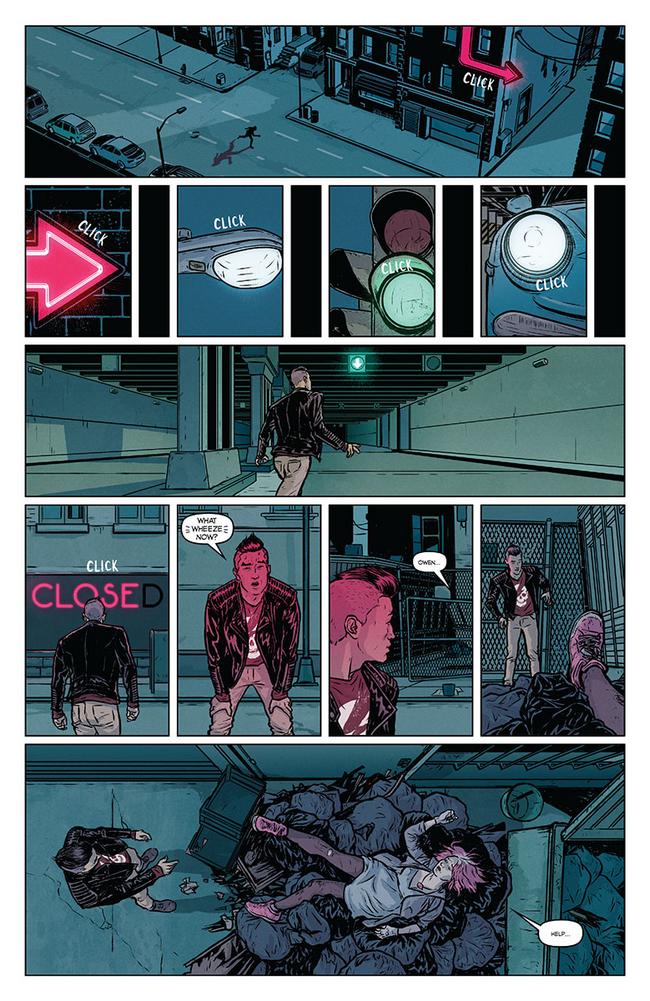 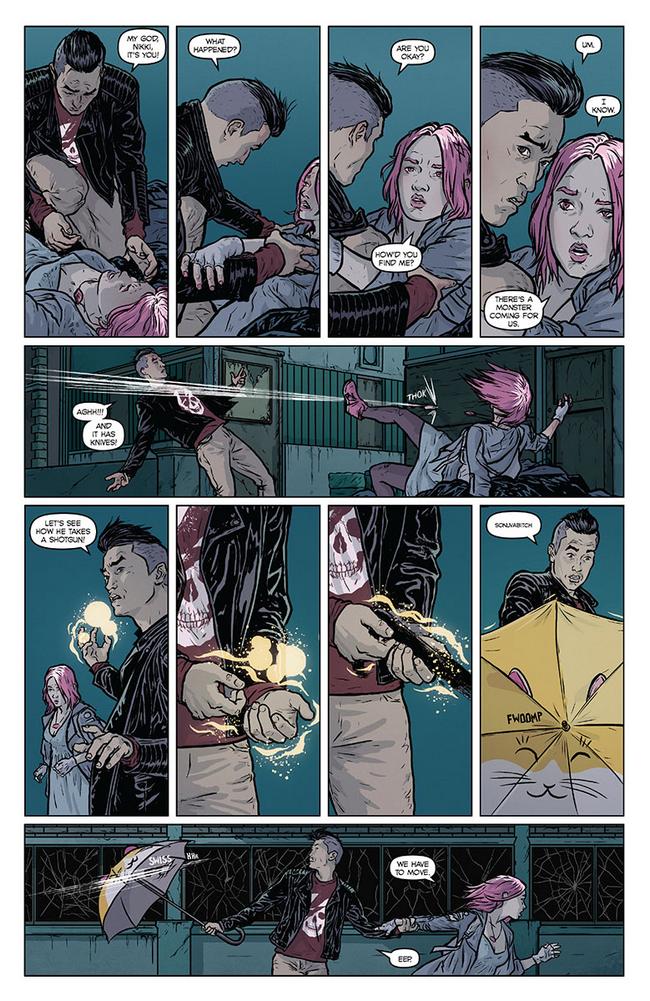 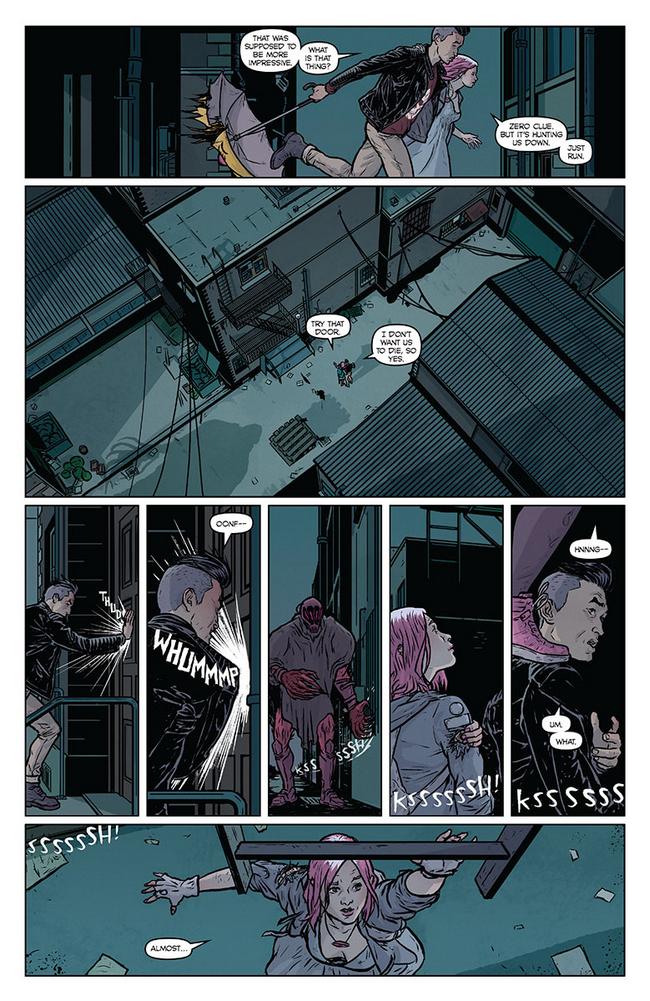 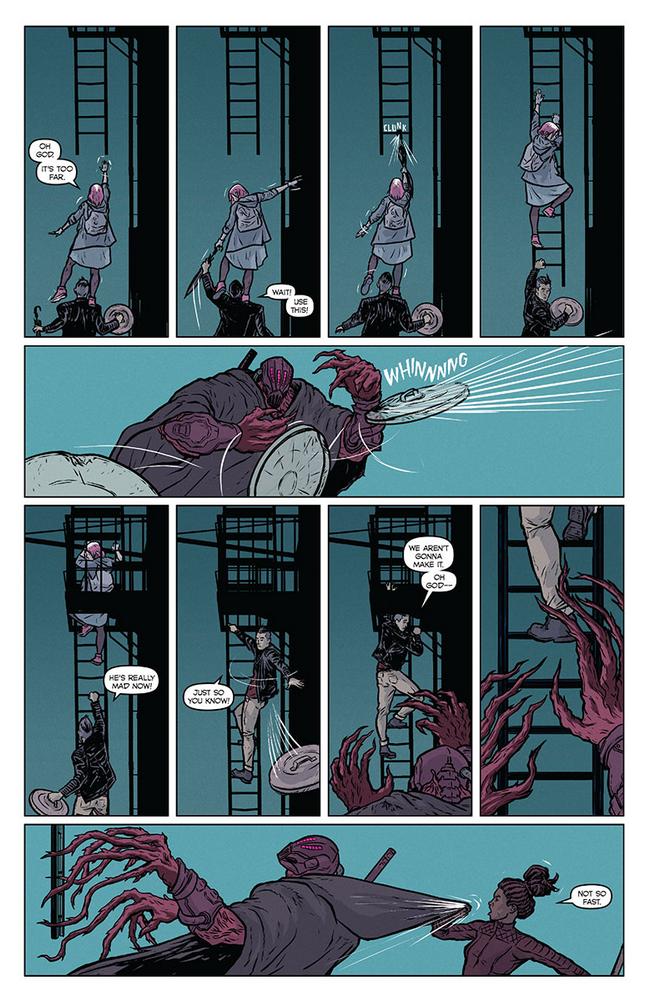 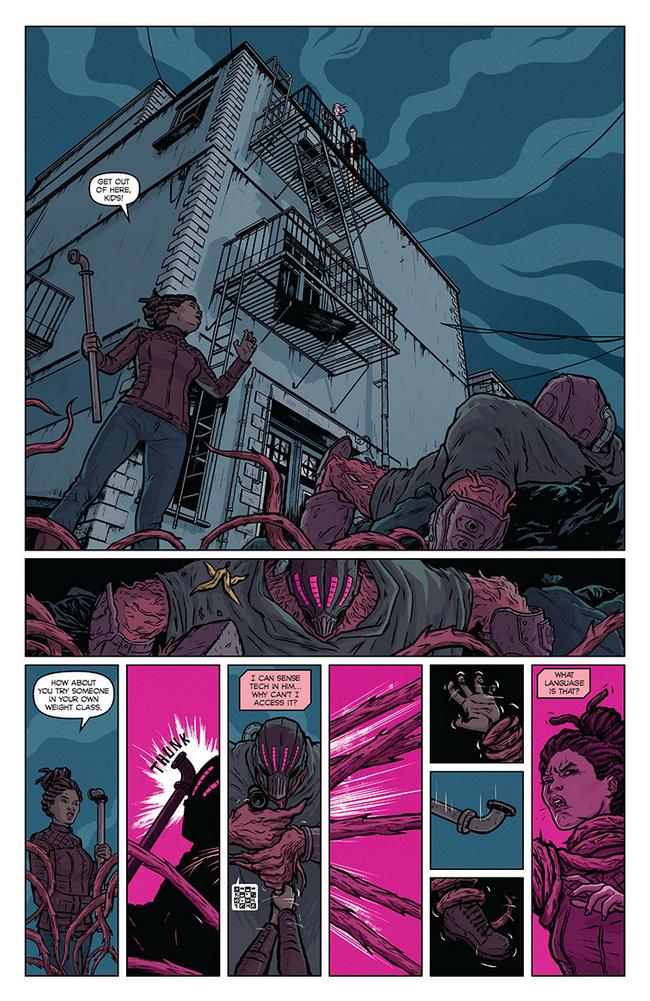 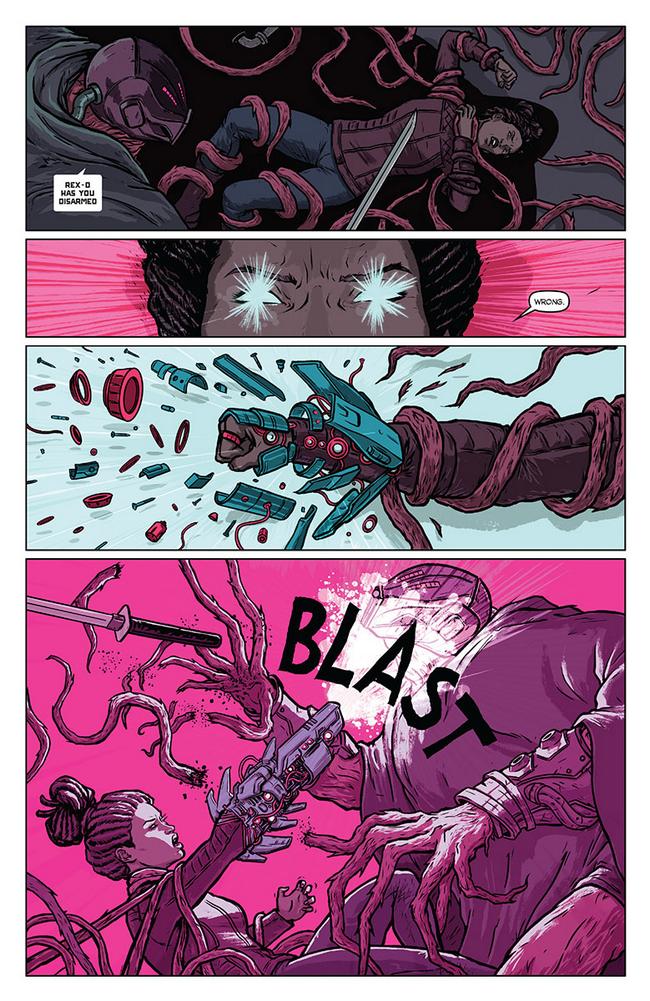