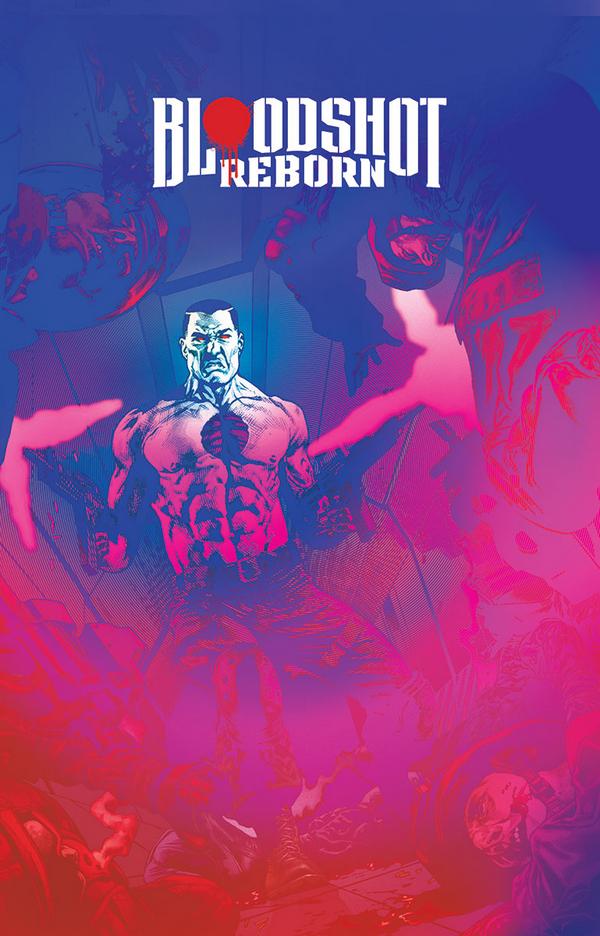 Following the sold-out debut of THE VALIANT #1 (of 4) – and heading into the century-spanning odyssey of IVAR, TIMEWALKER #1 in January – Valiant is proud to unveil an brand new line of variant covers pairing the talents of graphic designer Tom Muller (Zero, Drifter) with Valiant’s superstar artists for an all-star collaboration in celebration of the VALIANT NEXT initiative!

Beginning on January 21st with the release of IVAR, TIMEWALKER #1 and THE VALIANT #2 (of 4), look for each subsequent VALIANT NEXT launch – IMPERIUM #1 and DIVINITY #1 (of 4) in February; NINJAK #1 in March; and BLOODSHOT REBORN #1 in April – to include one eye-popping VALIANT NEXT variant cover by Tom Muller and some of the top artistic talents anywhere in comics today:

“Tom is one of the most talented designers working in the industry today, and his first collaboration as a member of the Valiant Next team is nothing short of an absolute knockout,” said Valiant Editor-in-Chief Warren Simons. “Each series in the Valiant Next line-up is the product of hard work and vision by some the finest creators working today, and Tom’s contributions – combined with the stellar artwork of Paolo Rivera, Mico Suayan, Trevor Hairsine, and Clayton Henry – will ensure that these titles practically leap off the shelf of your local comic shop.”

Supplies of each VALIANT NEXT variant cover will be strictly limited. Contact your local comic book retailer for information on how to pre-order yours today.

Plus: don’t miss each exciting title from VALIANT NEXT – an all-new wave of ongoing series and prestige format projects from some of the premier creative talents in comics today. Beginning with THE VALIANT #1 (of 4) by superstar creators Jeff Lemire, Matt Kindt, and Paolo Rivera in December, VALIANT NEXT continues with five blockbuster new series in 2015:
IVAR, TIMEWALKER #1 by Fred Van Lente and Clayton Henry in January
DIVINITY #1 (of 4) by Matt Kindt and Trevor Hairsine in February
IMPERIUM #1 by Joshua Dysart and Doug Braithwaite in February
NINJAK #1 by Matt Kindt, Clay Mann, and Butch Guice in March
BLOODSHOT REBORN #1 by Jeff Lemire and Mico Suayan in April
Featuring an exciting selection of new series starring Valiant’s biggest, most-demanded heroes alongside all-new, never before seen characters, VALIANT NEXT is the NEXT epic evolution of Valiant’s best-selling, fan-favorite publishing line. 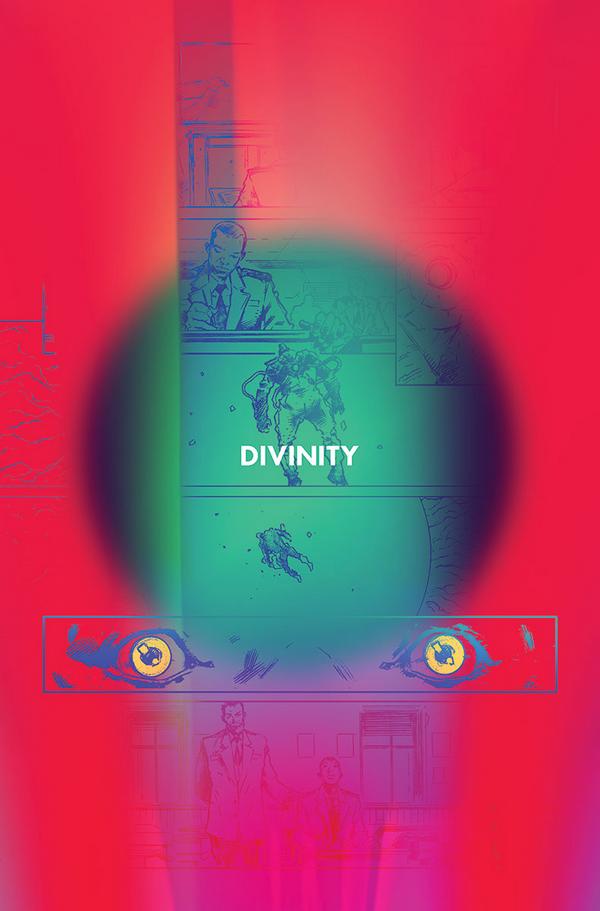 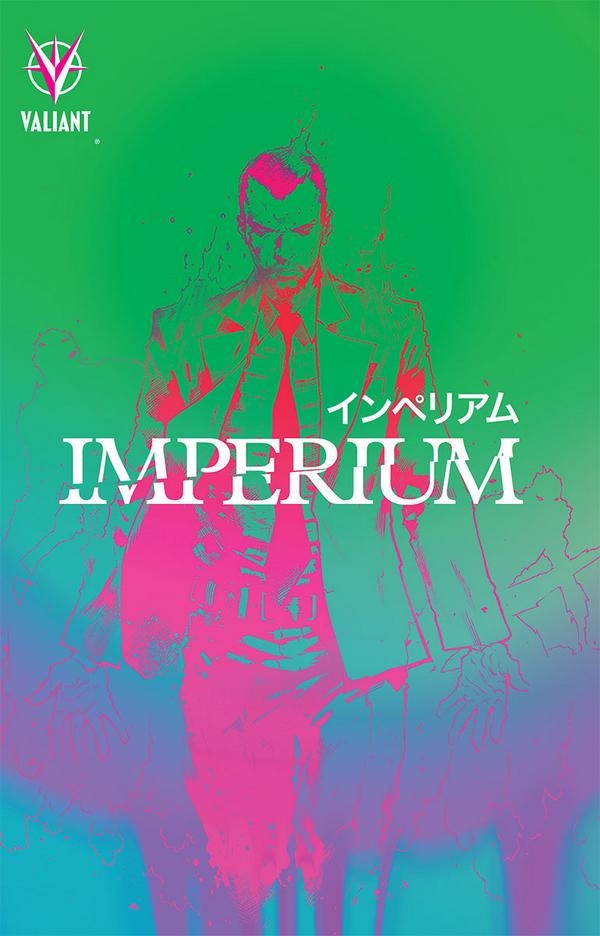 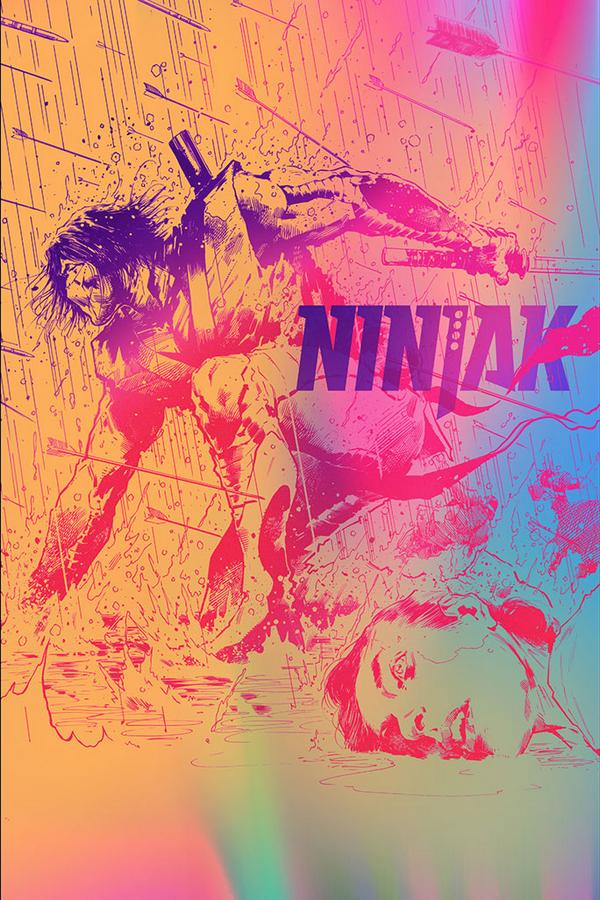 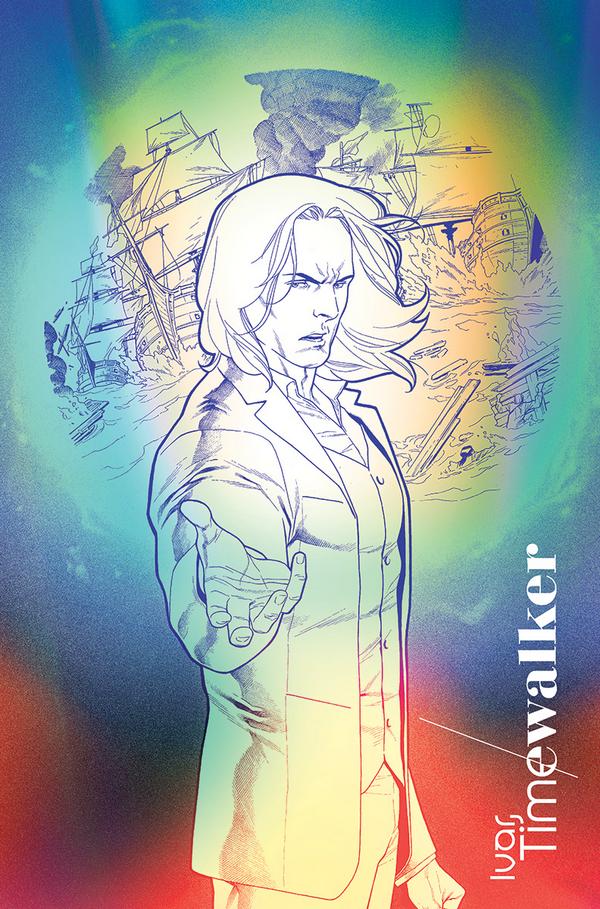 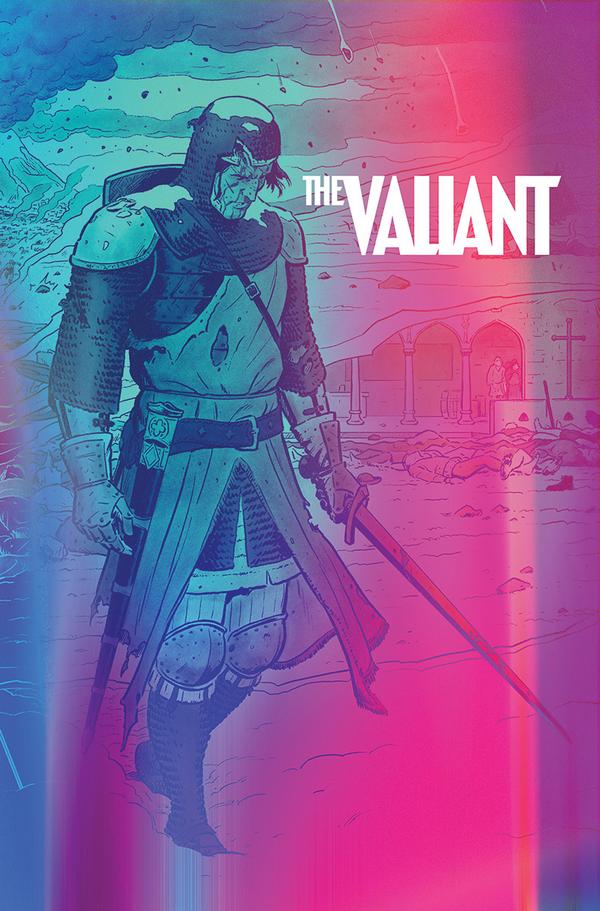