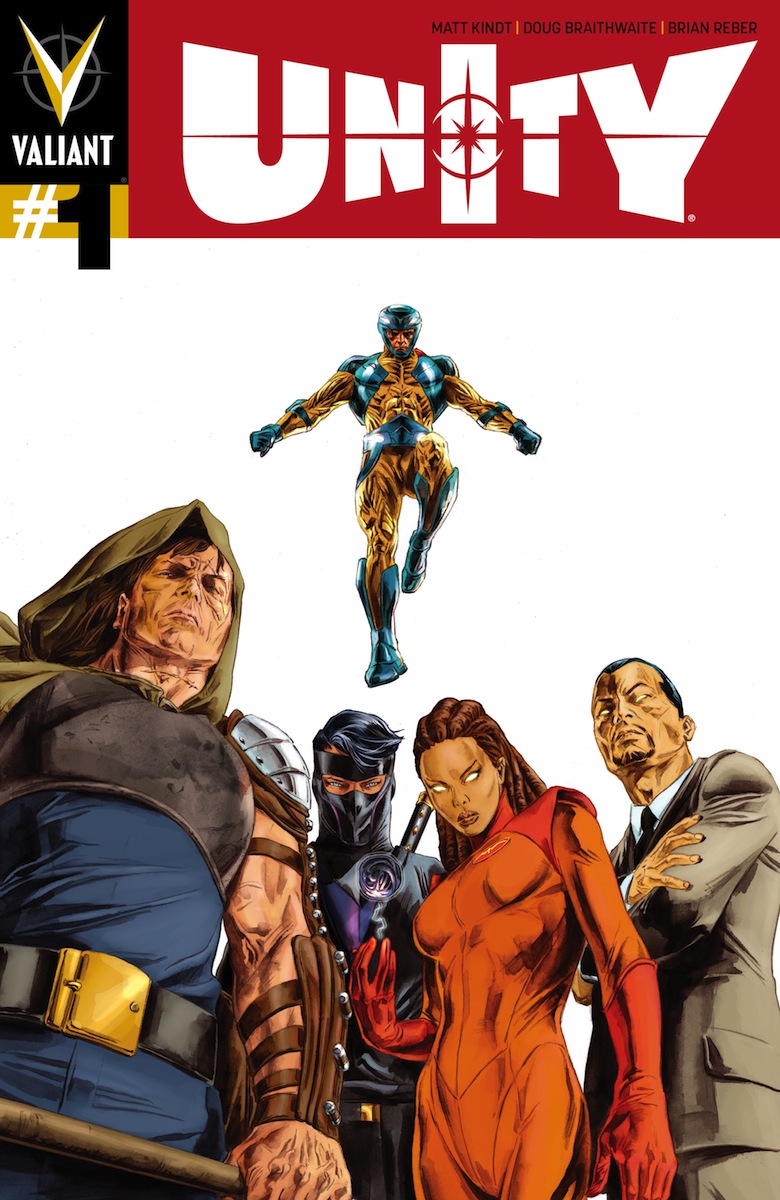 On November 13th, Valiant’s most uncompromising heroes will unite for the very first time – in all-new ongoing series!

To kill a king…he has created an army. The world’s most dangerous man, Toyo Harada, has been struck by the one thing he never thought possible – fear. Halfway across the globe, a new power threatens to topple modern civilization and, to preempt the cataclysm that is to come, Harada will unite the most lethal, most volatile, most unforgiving team the world has ever known – UNITY. Their mission: defeat the warrior king armed with the universe’s most powerful weapon. Kill X-O Manowar!

“UNITY is the single biggest thing that Valiant has thrown its weight behind since the launch of the company with X-O Manowar #1,” said Valiant CEO and Chief Creative Officer Dinesh Shamdasani. “If you’ve heard the buzz about Valiant, if you’ve seen the incredible reviews, but have yet to try one of our titles, UNITY #1 is the perfect starting point. Matt Kindt and Doug Braithwaite are crafting an incredibly daring, action-packed epic from page one. UNITY is the very definition of can’t miss comics.”

You’ve heard the buzz. You’ve seen the reviews. On November 13th, find out why Valiant is the must-read publisher of the 2013 when UNITY #1 arrives in comic shops everywhere! Start reading here for a perfect introduction to the most acclaimed characters in comics.

For more information, read the Associated Press’ complete coverage here, or visit Valiant on Facebook, on Twitter, or at ValiantUniverse.com. 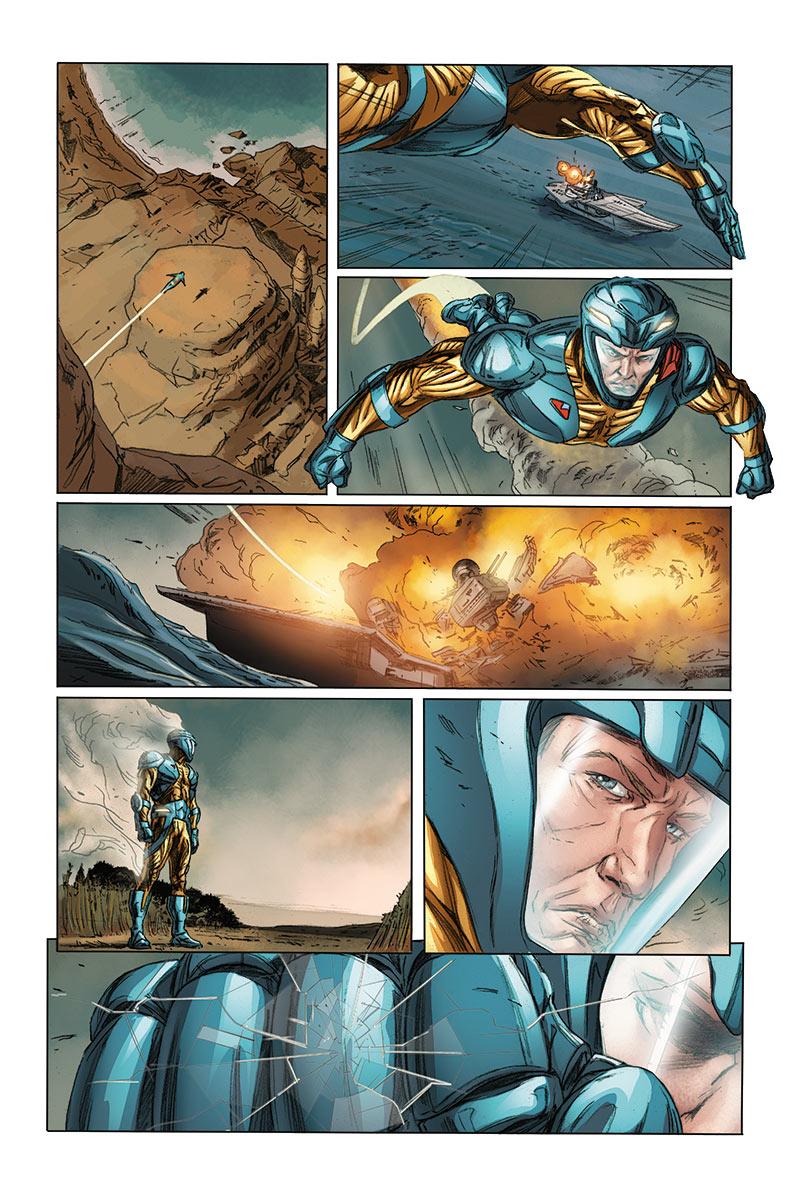 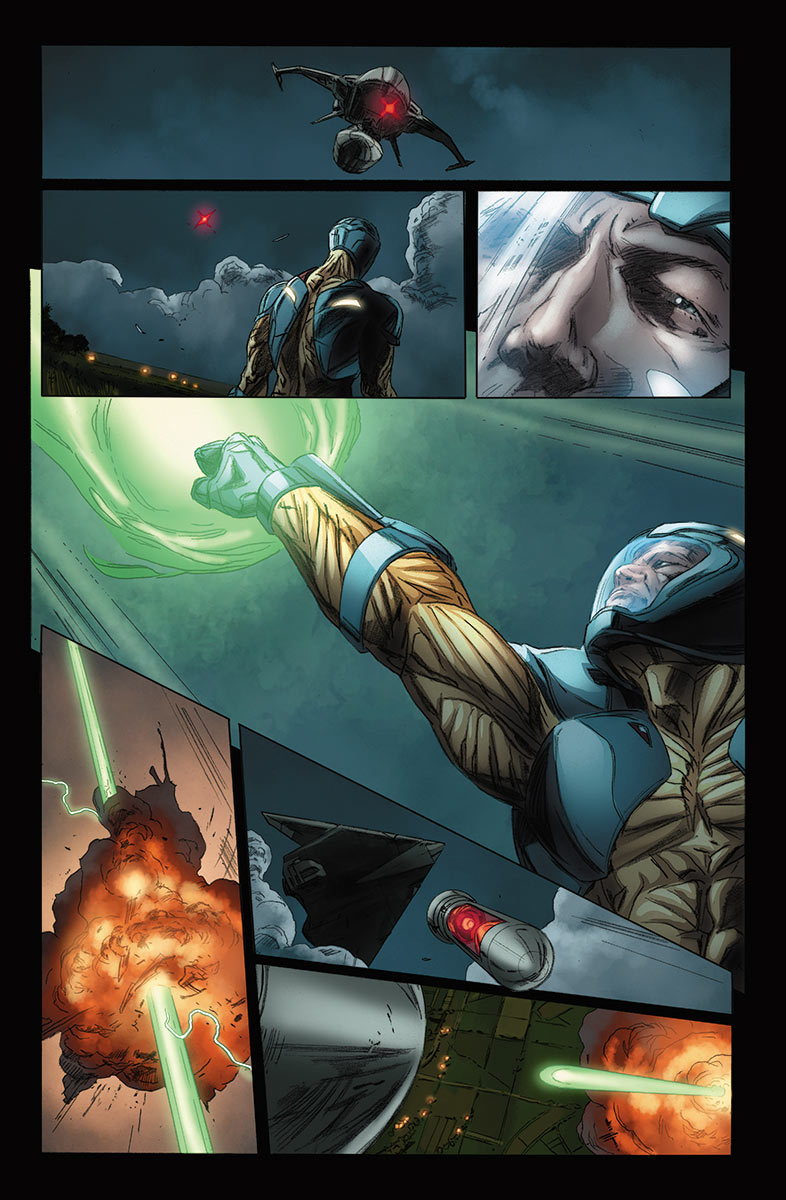 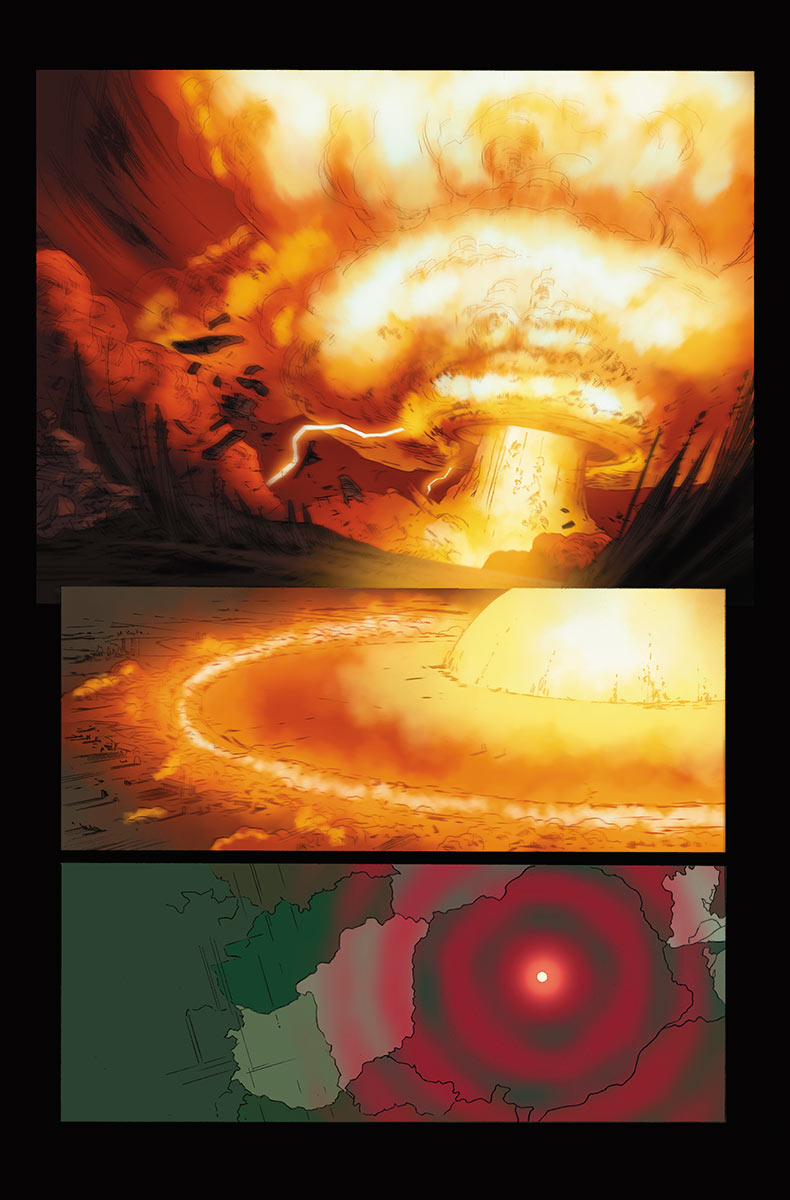 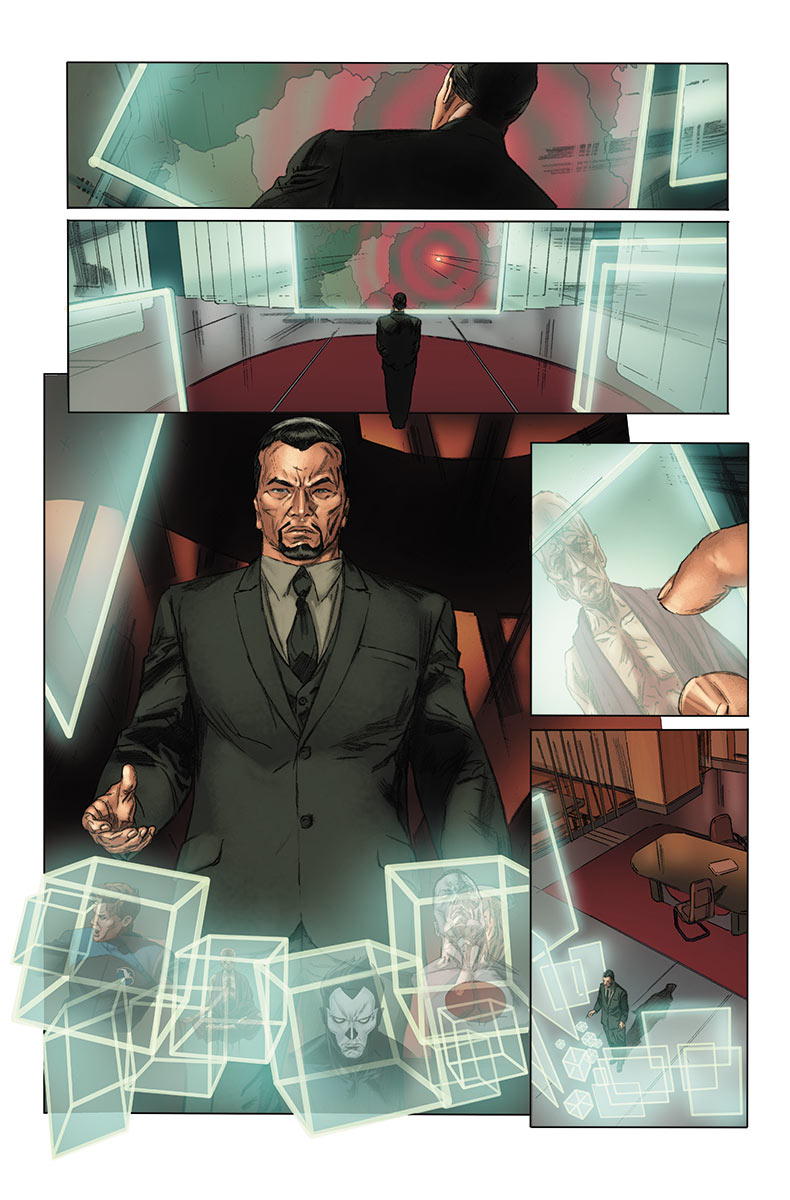