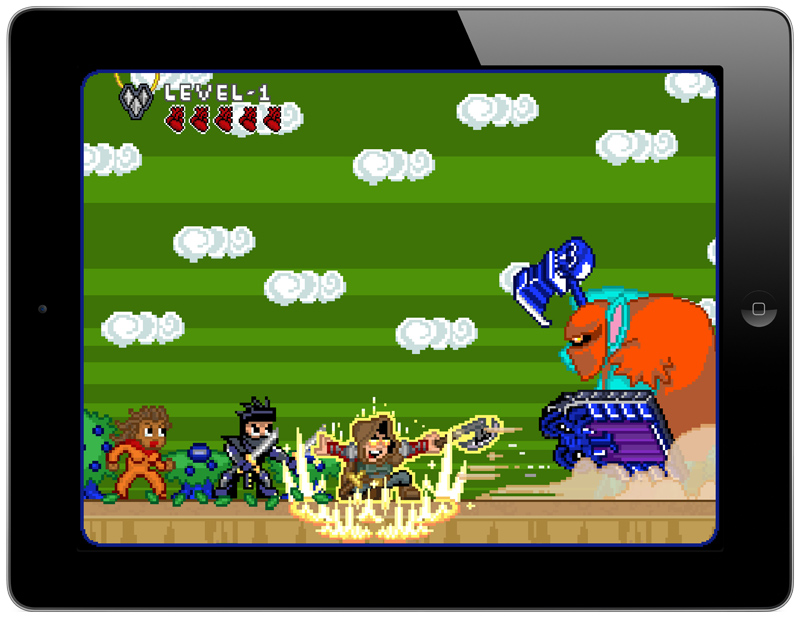 Valiant Entertainment and comiXology have created an 8-bit guided view adventure in honour of the launch of Unity #1, on sale now. 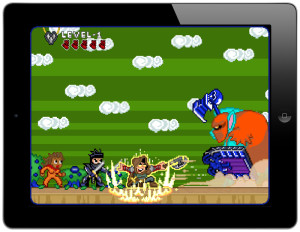 “ComiXology’s Guided View Native format opens up a whole new horizon of storytelling possibilities,” said Valiant CEO & Chief Creative Officer Dinesh Shamdasani. “This is the next step in expanding Valiant’s incredibly successful 8-Bit initiative, and the Guided View Native process has allowed us to capture the best of what traditional comics and old school gaming have to offer for a one-of-a-kind reading experience unlike anything Valiant has attempted to date. Ben, Donovan, Chris and Assistant Editor Josh Johns have delivered something truly innovative here.”

Even the most dreaded team of heroes needs a training day. Before they take the fight to X-O Manowar in the pages of UNITY #1, Toyo Harada is launching his all-star squad of heavy hitters – Ninjak, Eternal Warrior, and Livewire – into the most intense, most unpredictable, most fantastic battle simulation ever undertaken. Can these inscrutable heroes survive a pixel-smashing fight through each of gaming’s greatest milestones? Find out today in Valiant 8-Bit Adventure: UNITY #1!