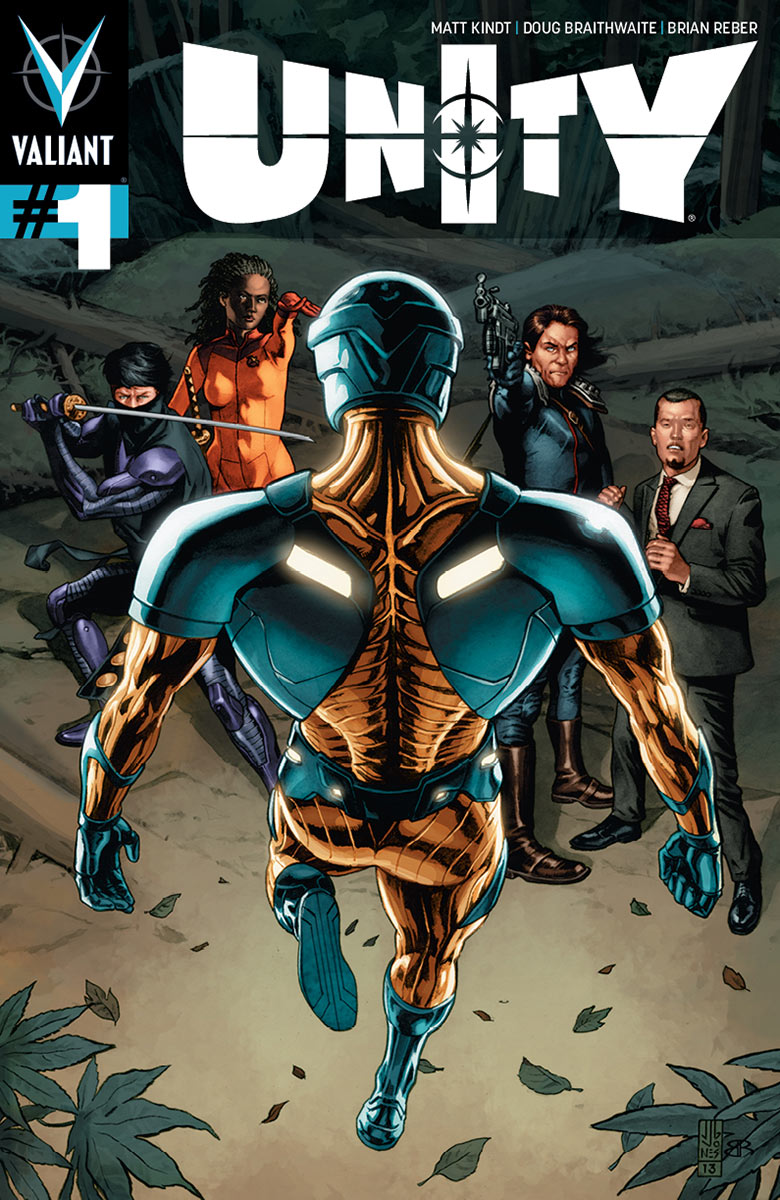 Valiant is proud to present the first look at “Murderer’s Row” – the staggering line-up of superstar Pullbox Exclusive cover artists behind UNITY #1!

Each of Valiant’s UNITY #1 Pullbox Exclusive covers will be available only to fans who pre-order UNITY #1 with their local comic book retailer. Before the year’s biggest comic event kicks off on November 13th, contact your local comic shop to reserve your copy of UNITY #1! Fans and retailers, be advised: look for all-new UNITY promotional materials, including UNITY #1 Pullbox Pre-Order Coupons – arriving next month in a store near you!

As announced previously, UNITY #1 will also be 100% returnable for qualifying retailers.

“Since our launch last year, Valiant has utilized a tightly managed variant strategy, designed to incentivize retailers and designate important moments in the publishing line. With the release of UNITY #1 this November, Valiant will face its most monumental moment yet and we wanted to ensure that we gave new readers more reasons that ever to jump on board. To that end, we set about constructing our most aggressive incentive program yet, including making the first issue 100% returnable for qualifying retailers, and enlisting some of the most acclaimed artists in the medium to launch UNITY full force,” said Valiant Publisher Fred Pierce.

“Valiant’s Pullbox line was designed to get fans into stores, talking with retailers and spreading the word. Now, with returnability available for UNITY #1, we’re taking the Pullbox program to the next level,” added Valiant Sales Manager Atom! Freeman. “Valiant’s built up an incredible amount of momentum over the past year, but that was only the beginning. We’re pulling out all the stops for UNITY #1 because we’re confident in the product – Matt Kindt and Doug Braithwaite are delivering a jaw-dropping series that will have everyone talking. UNITY #1 is the can’t-miss book of the year.”

To kill a king…he has created an army. The world’s most dangerous man, Toyo Harada, has been struck by the one thing he never thought possible – fear. Halfway across the globe, a new power threatens to topple modern civilization and, to preempt the cataclysm that is to come, Harada will unite the most lethal, most volatile, most unforgiving team the world has ever known – UNITY. Their mission: defeat the threat responsible for the destruction of MI-6, the decimation of an alien world, and the occupation of Eastern Europe… Unseat the warrior king armed with the universe’s most powerful weapon… Kill X-O Manowar!

For more information on UNITY and the rest of the Valiant Universe, visit Valiant on Facebook, on Twitter and at ValiantUniverse.com. 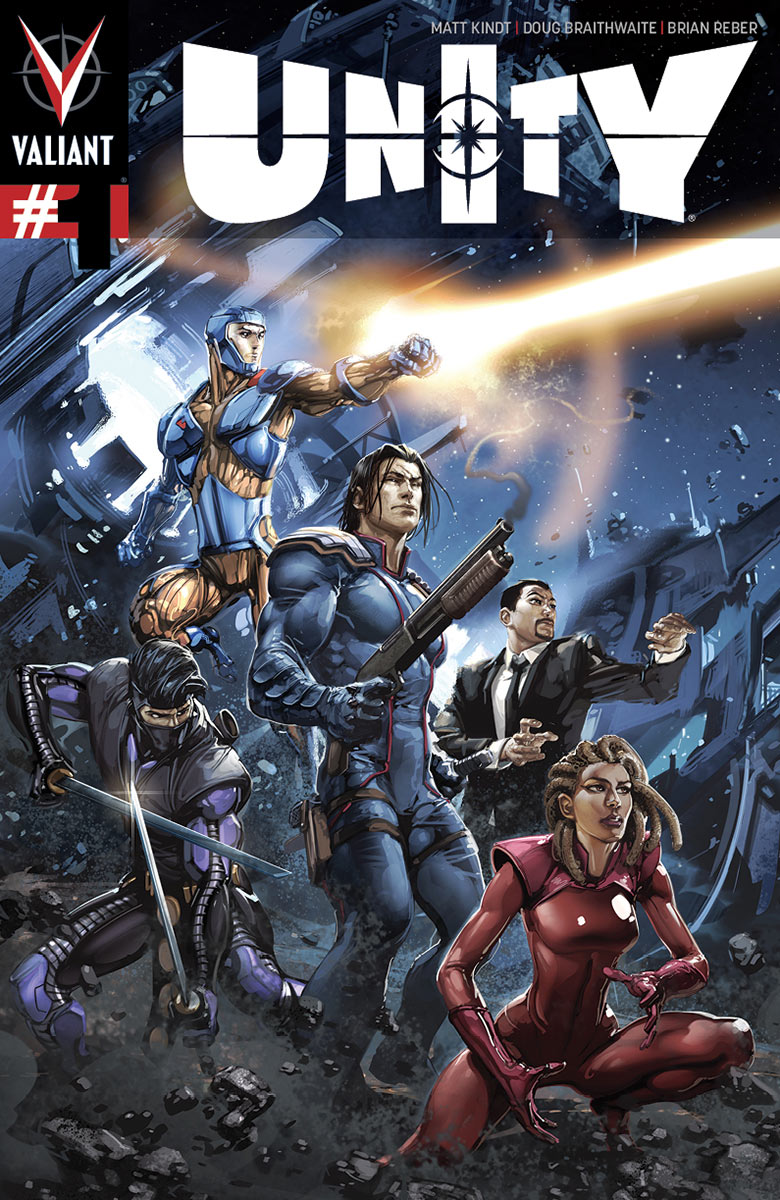 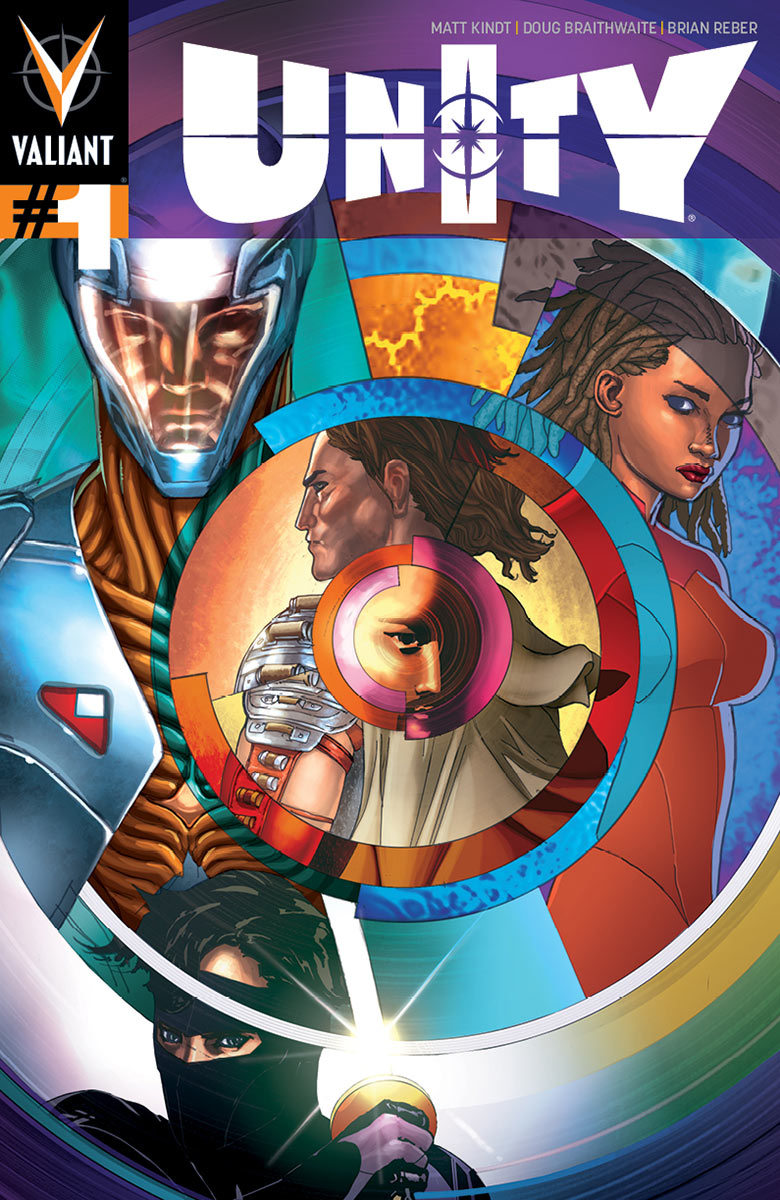 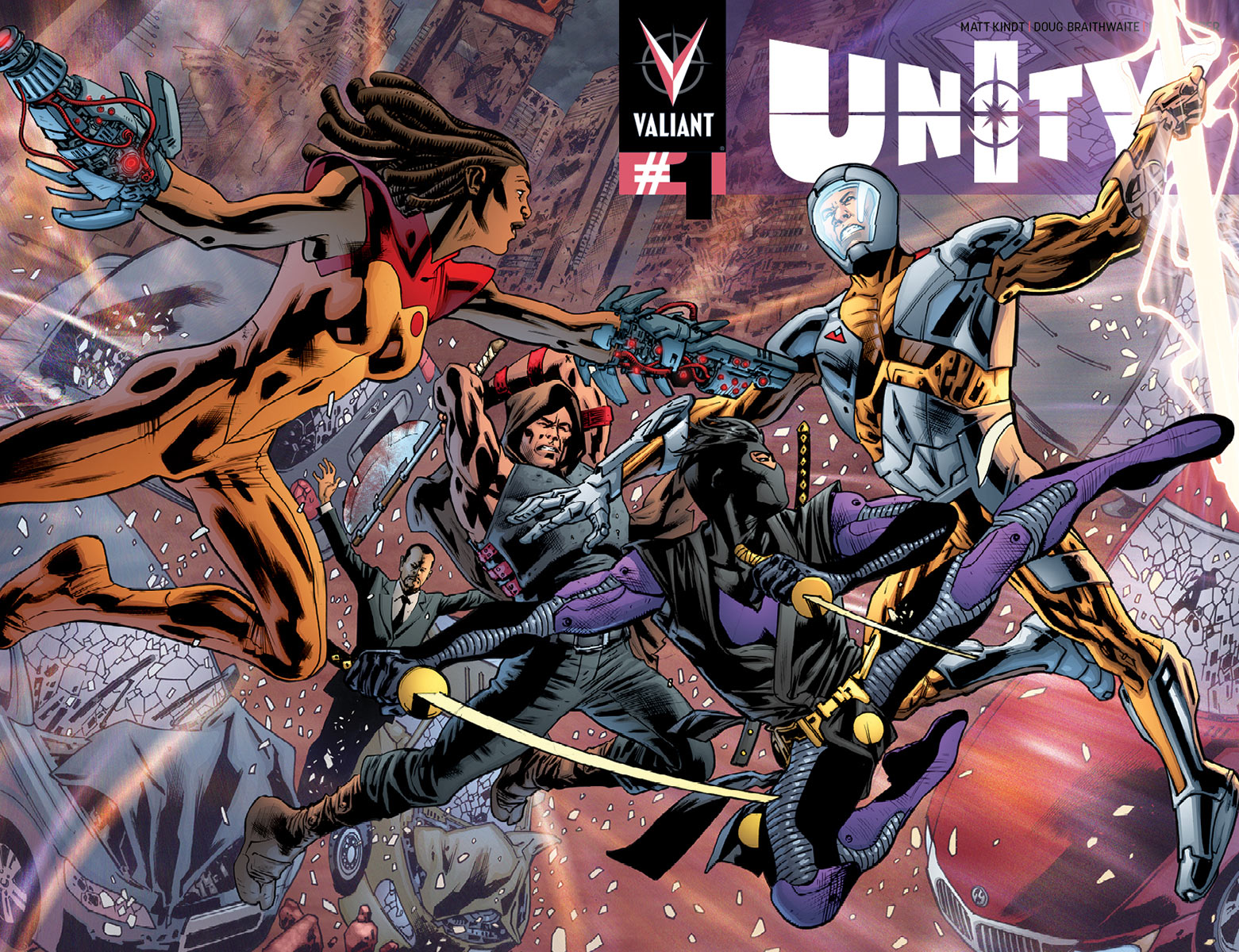 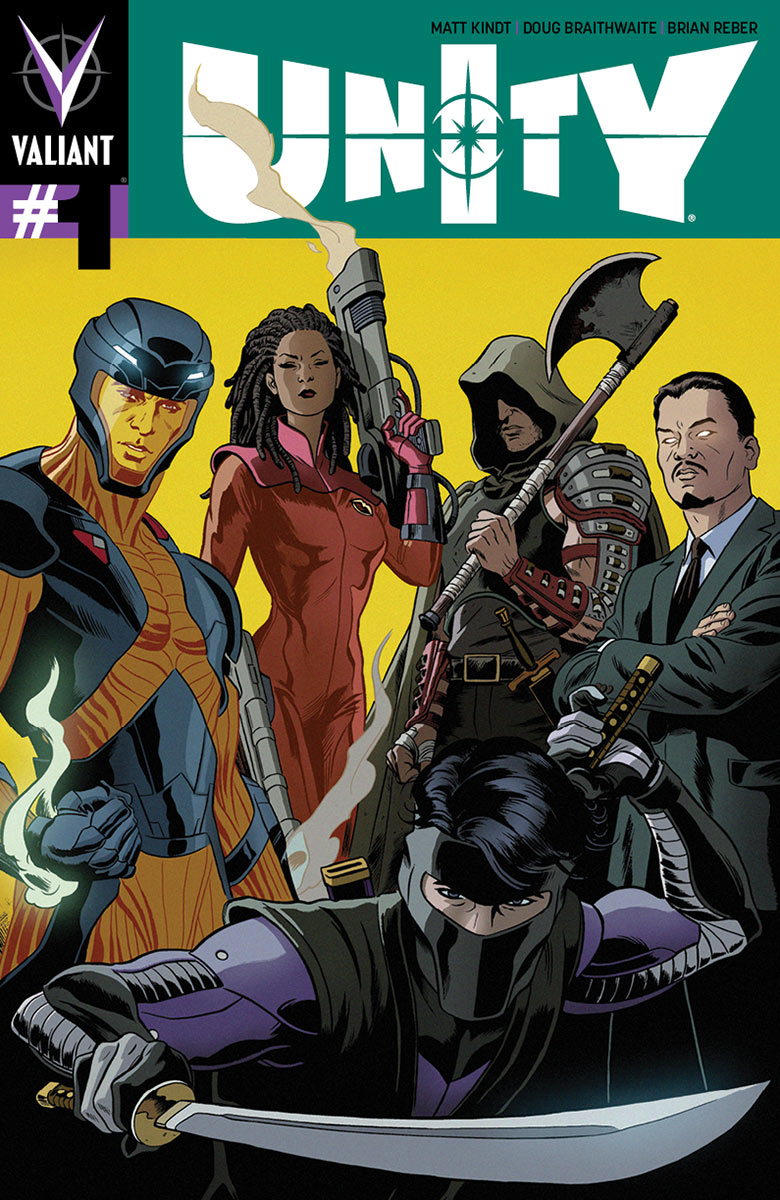