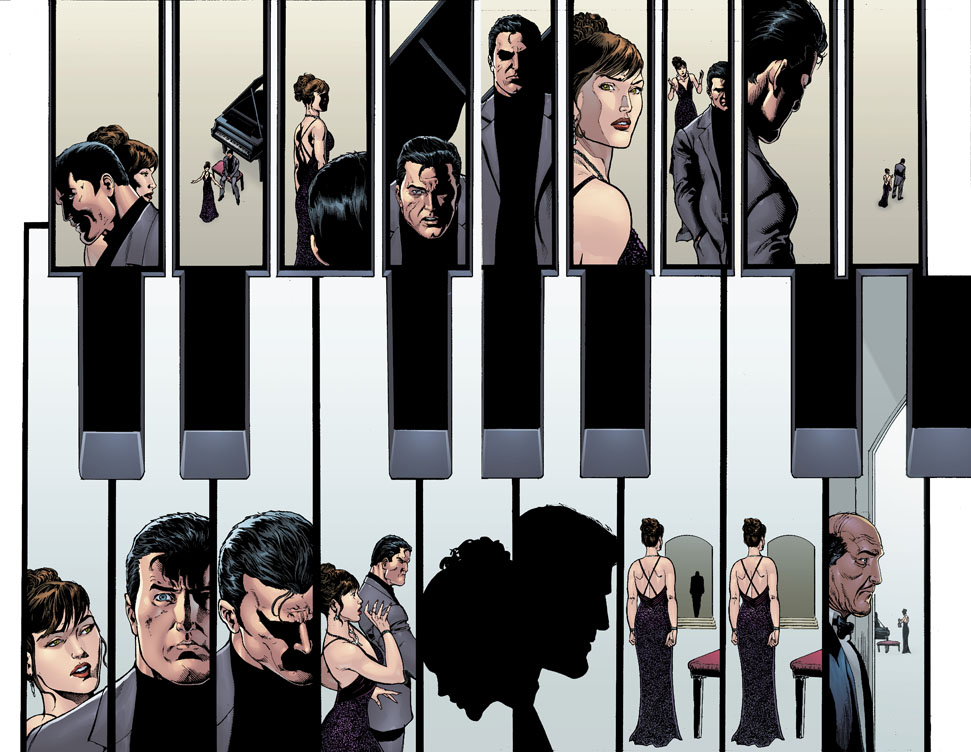 DC Comics has released Evan Van Sciver artwork for Batman: The Dark Knight #16. The issue features the New 52 debut of The Mad Hatter and Van Sciver’s first pencils on his new series.

Back in October, DC Comics announced that industry legend Ethan Van Sciver will be the new ongoing series artist for BATMAN: THE DARK KNIGHT. Flying into stores on January 30, BATMAN: THE DARK KNIGHT #16 is not only Van Sciver’s first issue of this revered series, but it also serves as the DC COMICS-THE NEW 52 introduction of one of the Dark Knight’s most notorious adversaries: The Mad Hatter.

“With this first issue, I think I really just found a Mad Hatter that makes me happy and I think a lot of other people are going to like him too. He’s creepy and cooky and silly and fun and mean all at once,” teased Van Sciver. “Part of keeping a readership on their toes, part of keeping them scared, part of keeping Batman heroic is constantly reinventing them, rethinking the villains that have become maybe too familiar.”

“For me, the Hatter is a character who I was always interested in. He was always running around. He was obsessed with reclaiming his Alice or finding his Alice. He has this incredible fixation. He’s interesting. He’s a household name, in comic book households. I never felt he was granted an overall narrative that really explains and defines him and shows who he is. One that shows why he’s a force to be reckoned with. I think that’s one of the things that Ethan and I are really trying to do,” revealed series writer Gregg Hurwitz about the creative team’s upcoming arc. “If people are going to have a New 52 brand new version, brand new reinvention of the Hatter, we hope it will be the definitive one. They understand where he came from, they understand his past. And they understand why he’s such a huge threat. This guy, all 4’6″ of him is going to put a plan into motion that’s going to rattle Gotham to its cornerstones in our arc.” 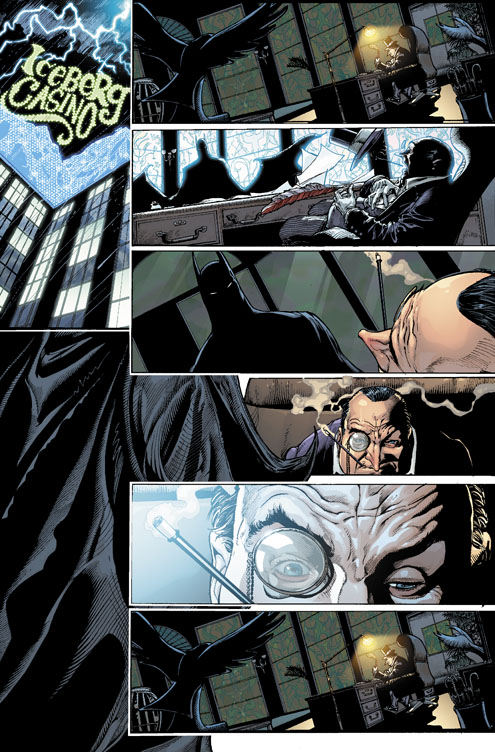 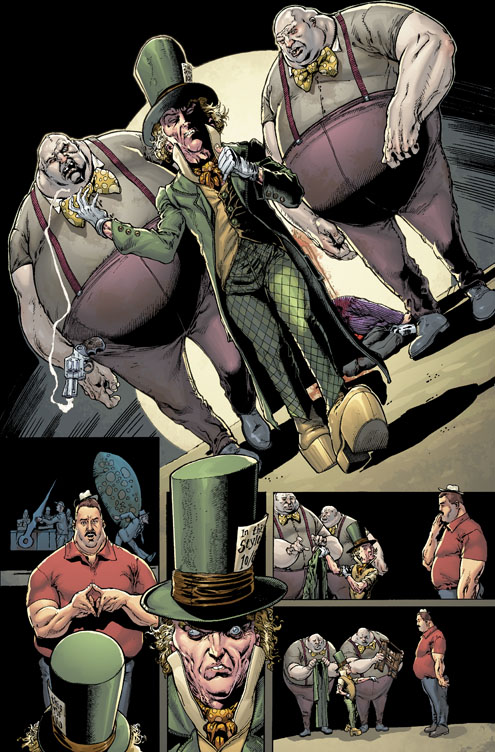