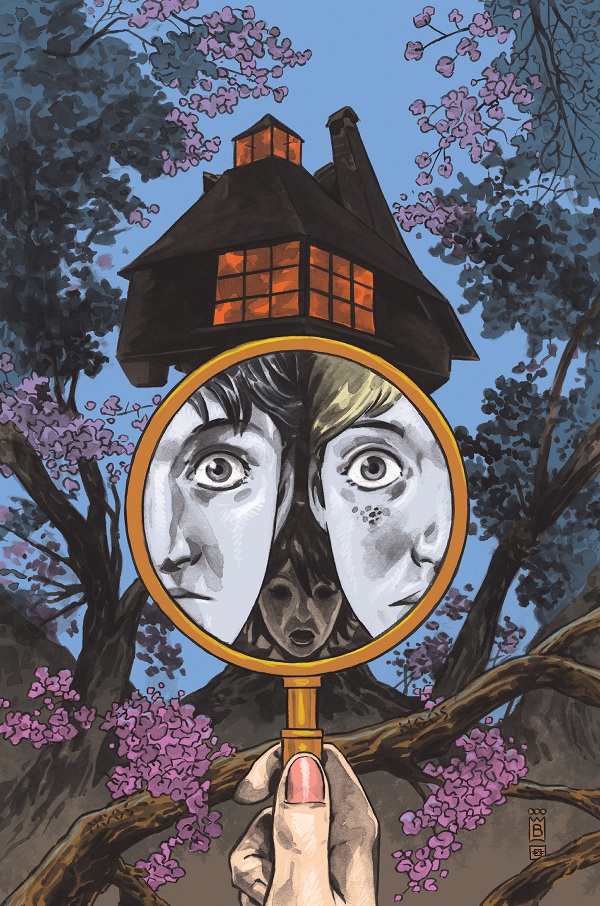 DC Comics’ Vertigo imprint has kicked off the week by announcing six new titles, found below!

What better way is there to kick off the week than with some major, exciting news?

This morning, DC Entertainment’s Vertigo Comics imprint not only confirmed that the New York Times bestselling series AMERICAN VAMPIRE will be returning this December, but also announced the following all-new, bold, and exciting series:

o   HINTERKIND – Decades after “The Blight” all but wiped out the human race, Mother Nature is taking back what’s hers and she’s not alone … all the creatures of myth and legend have returned and they’re not happy. After her grandfather disappears, Prosper Monday must leave the security and seclusion of her Central Park village to venture into the wilds to find him, unaware of how much the world has changed. An epic fantasy adventure set in a post-apocalyptic world, HINTERKIND is written by Ian Edginton and illustrated by Francesco Trifogli, and debuts this October.

o   DEAD BOY DETECTIVES – Spinning out of the pages of Neil Gaiman’s SANDMAN, two dead British school boys star in their own monthly series and solve crimes in the 21st century with the help of a new female accomplice. Premiering in November, DEAD BOY DETECTIVES is written by noted British novelist Toby Litt with layouts and painted covers by Mark Buckingham (FABLES).

o   SUICIDERS – Hitting the spinner rack this December, this new series marks the incomparable Lee Bermejo’s (JOKER; BATMAN: NOEL; BEFORE WATCHMEN: RORSCHACH) debut as an ongoing series comic book writer and artist. SUICIDERS follows the lies of two futuristic boxers – one on top of the world, the other trying to fight (and kill) his way there. Set in Los Angeles after “The Big One,” “Suiciders” is the wildly popular reality sport that contestants are literally dying to be a part of … and to be the best, you have to murder the best.

o   COFFIN HILL – When she was 15, Eve Coffin summoned a darkness that had been buried since the Salem Witch Trials. Now Eve’s back to harness the evil that destroyed her friends and is slowly taking over the sleepy town of Coffin Hill. This is a series full of magic, madness and murder via a twisted family of New Englanders. Arriving in stores this October, COFFIN HILL combines the talents of artist Inaki Miranda (FAIREST: THE HIDDEN KINGDOM) with writer Caitlin Kittredge, a young, dark fantasy author whose writing includes the Nocturne City, the Black London, and the Iron Codex series of novels – which include the recently published titles Dark Days and The Mirrored Shard.

o   THE WITCHING HOUR – Just in time for Halloween, this anthology-style one-shot collects short stories exploring witchcraft written and drawn by some of the most talented veterans and newcomers in the business – including Kelly Sue DeConnick, Cliff Chiang, Lauren Beukes, Emily Carroll, Lilah Sturges, Shawn McManus, Tula Lotay and many more.

And of course, how could you talk about all of the exciting projects on Vertigo’s plate in 2013 without discussing the highly anticipated SANDMAN prequel miniseries from writer Neil Gaiman and artist J.H. Williams III?

THE SANDMAN: OVERTURE will officially launch on October 30. The miniseries will be published every other month, with a special, oversized issue (including interviews, rare artwork, and more) hitting stands in between the release of each new issue.

“The most peculiar thing for me about returning to ‘Sandman’ is how familiar it all feels,” Gaiman recently said. As for Williams’ art? “They are the most beautiful pages I have ever seen in periodical comics,” Gaiman continued. “I ask him to do the impossible, and he gives me back more than I asked for.” 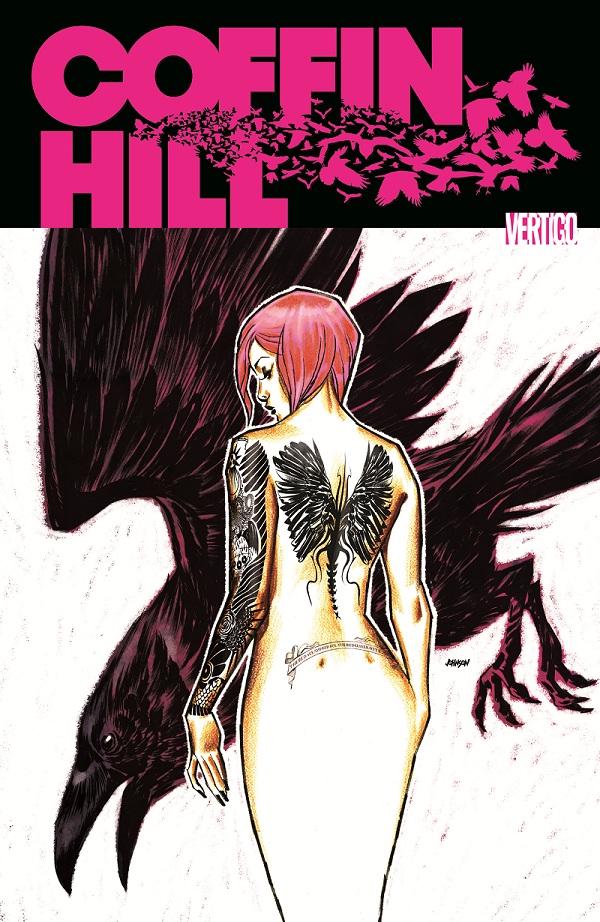 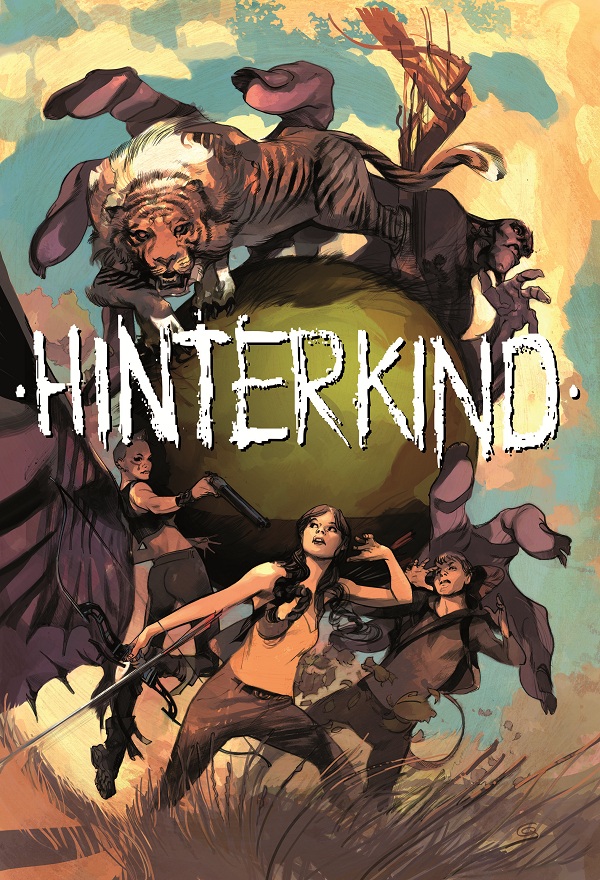 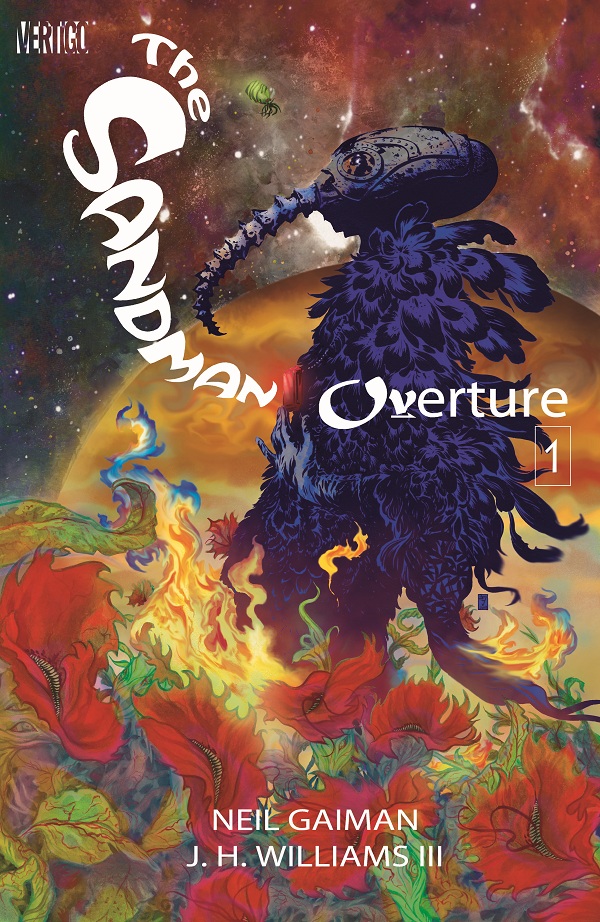 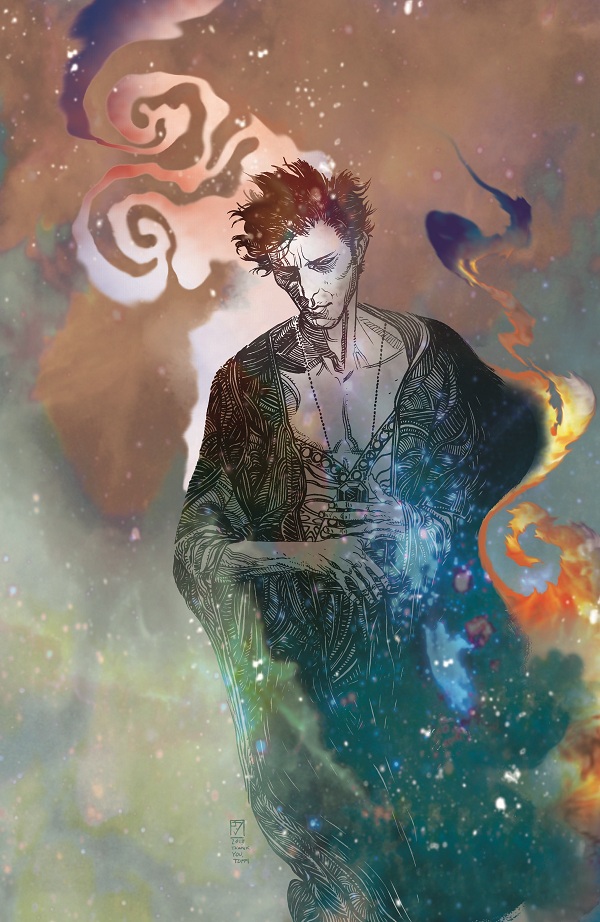 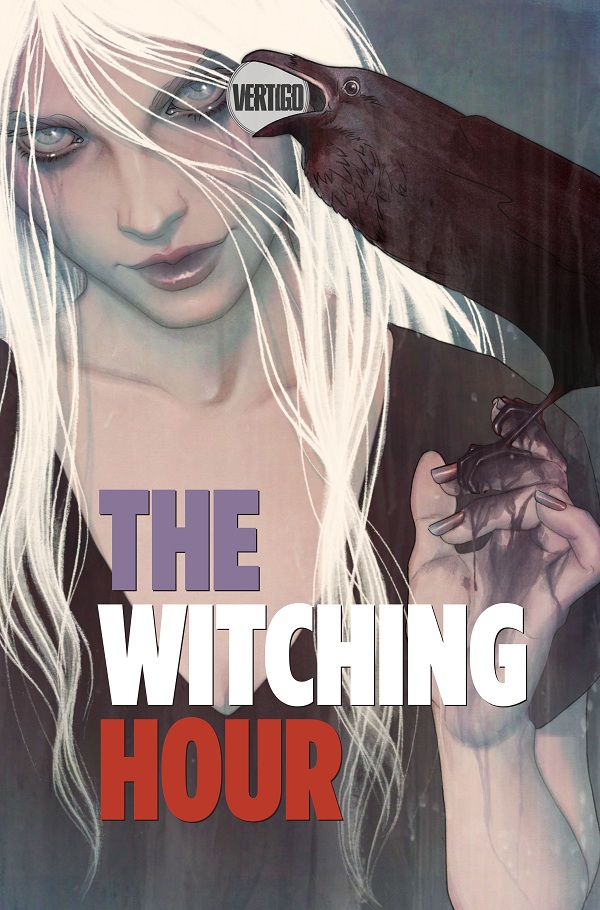