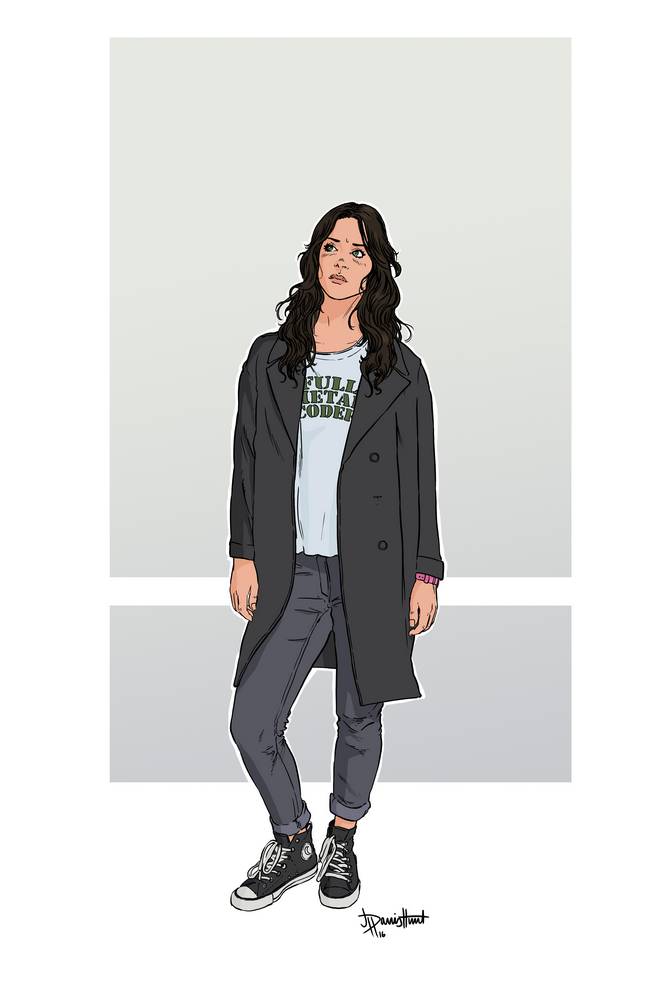 Following the success of DC’s Young Animal, this new imprint will debut mid-February 2017 with a regular monthly comic titled THE WILD STORM, written by Ellis with art by Jon Davis-Hunt (Vertigo’s CLEAN ROOM). This ongoing series will reset the known WildStorm universe and introduce new iterations of WildStorm characters such as Grifter, Voodoo, The Engineer, Jenny Sparks and others.

“After long reflection, I couldn’t turn down the invitation to renovate the house that Jim Lee built, and refit its unique combination of cosmic paranoia and paramilitary conspiracy for the post-political space madness of the twenty-teens,” said Ellis. “Looking back to look forward.”

THE WILD STORM will serve as a launching pad for several future series: MICHAEL CRAY, WILDC.A.T.S. and ZEALOT.

“There are precious few visionaries in our business and fewer still like Warren who can elevate mythos with both stylistic panache and idiosyncratic spectacle. His work at WildStorm remains the tone which best defines and reflects the WildStorm Universe,” said DC Publisher Jim Lee. “I know I speak for WildStorm fans the world over when I say I can’t wait to see what Warren and Jon have in store for fans in February!”

More information on this new imprint will be revealed on the “Meet the Publishers” panel at New York Comic Con on Saturday, October 8 from 4pm-5pm Eastern Time. For all of the latest updates from New York Comic Con, download the new DC All Access mobile app for a complete list of panels and talent signings, behind the scenes coverage and in-depth interviews directly from DC’s web series, “DC All Access.” The app is available for free at the Apple App Store or the Google Play Store. 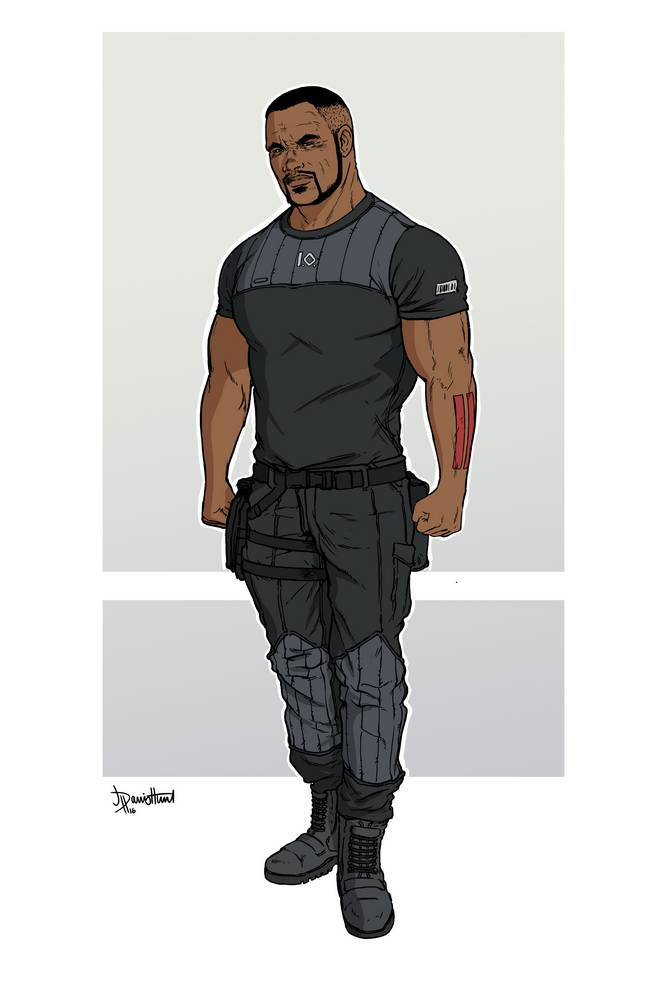 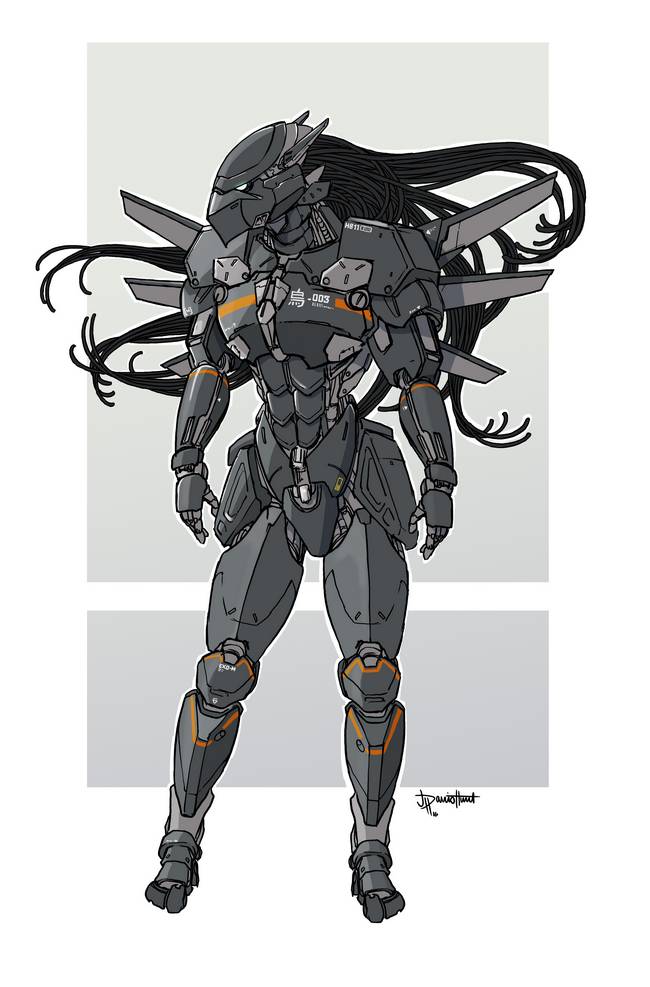 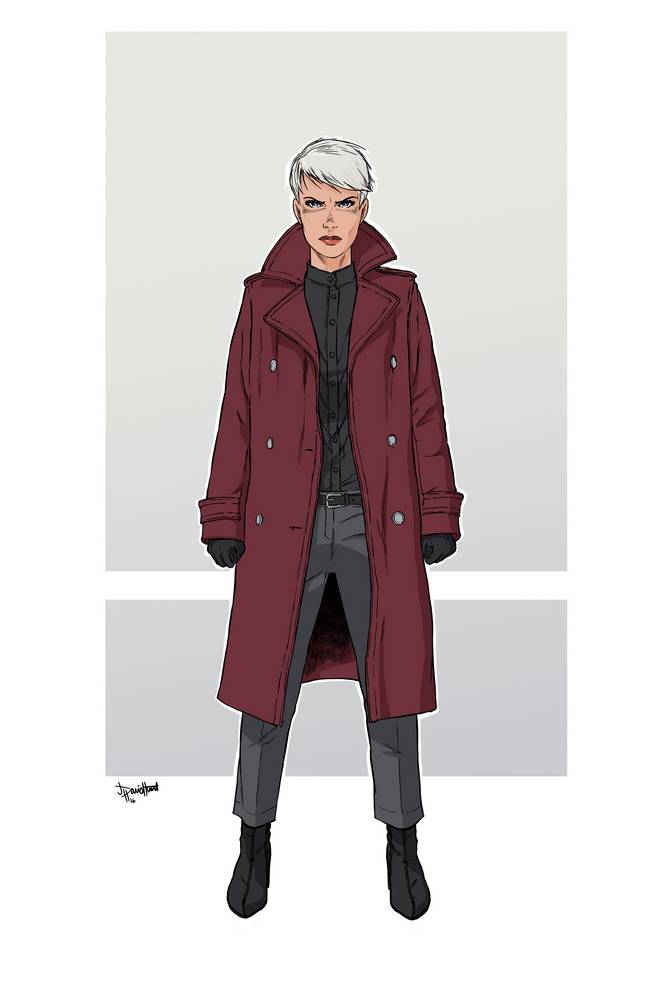 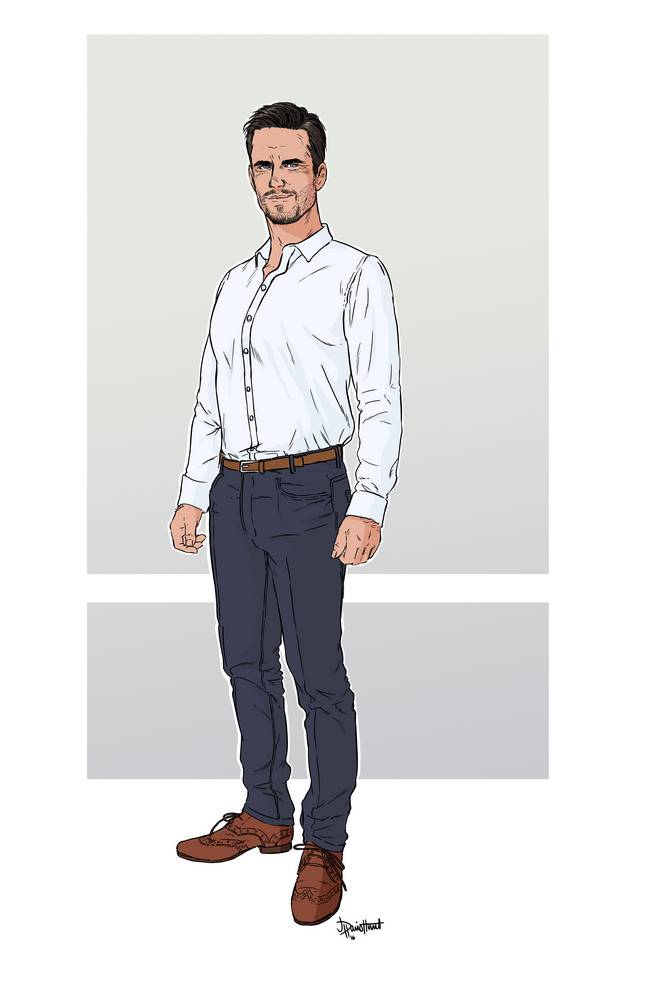