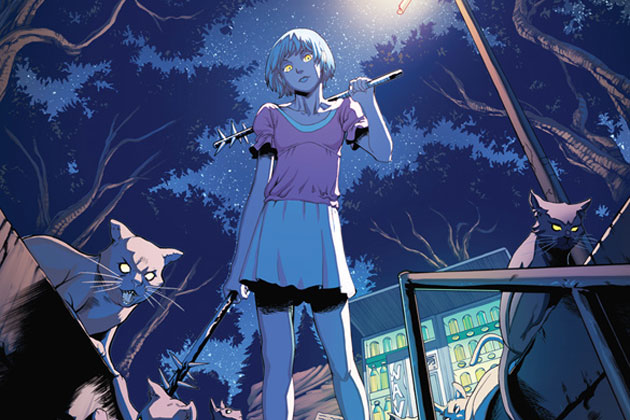 Hear how Jim Zub got this picture with the legendary Neil Gaiman. When Jim Zub came on the show all he said was “Nothing’s off the table guys, except talking bad about people” and honestly, we love that.

A pure class act, Jim Zub entertains Brett, Chris, Keith and Mo with great stories of his time in the business. He has some incredible Comic Convention stories, a hilarious first meeting with a personal hero of his in Neil Gaiman, and relates tales of his mom and dad trying their best to understand exactly what he does for a living.

Of course we also talk his great work on his books Wayward, his preparation for the upcoming relaunch of the Winter Soldier Thunderbolts and he tells us why Samurai Jack, whose comic he worked on, is such a great animated series.

So sit back, pour yourself a beverage and have a laugh along with Jim Zub and the boys.