“OLIVER has been more than 15 years in the making, so it’s a particular thrill to finally see it on its way to a comics store near you, and at a time when it feels more relevant than ever,” said Whitta. “I couldn’t be more excited to be working with my long-time friend Darick Robertson, whose artwork I’ve admired ever since his groundbreaking work on Transmetropolitan.”

In this totally new take on a literary classic, Charles Dickens’ most famous orphan is reimagined as a post-apocalyptic superhero fighting to liberate a war-ravaged England while searching for the truth about his own mysterious origins.

“This project has been a long labor of love for me,” said Robertson. “Co-creating OLIVER has been an opportunity to bring my level best work, with support from Eric Stephenson and Image. It is the essence of what brings me passion for comics and visual storytelling. With OLIVER, I have been able to co-create a rich, emotionally engaging story by my (very patient) friend Gary Whitta, whose career has just surged in the time we have been creating this book. For me, this is what indie comics are all about. I am thrilled to have it scheduled for its January launch at long last.”

“Gary Whitta slips effortlessly from movies into comics with a terrific story and career-best art from Darick Robertson.” —Mark Millar

“This is compelling and masterful storytelling, vividly set in a world that is both familiar and startling.” —Dave Gibbons 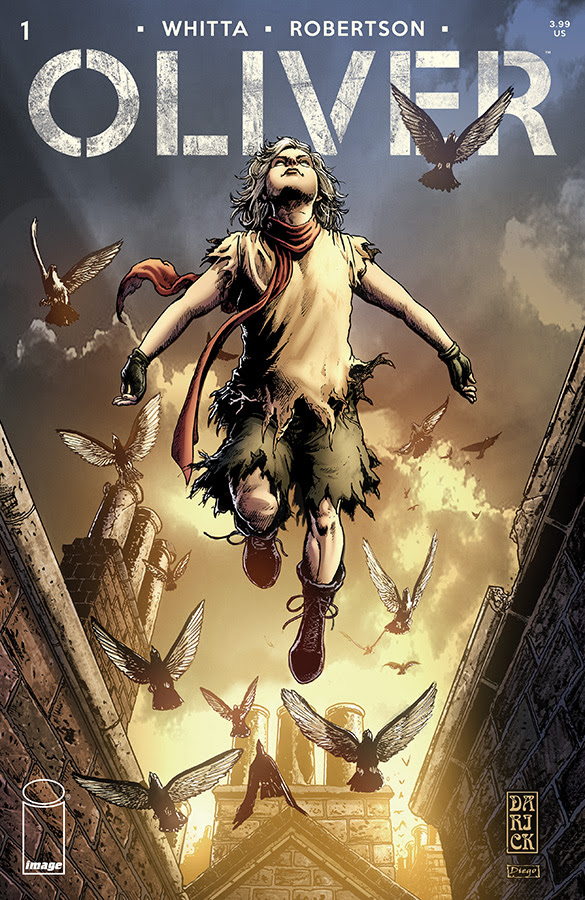 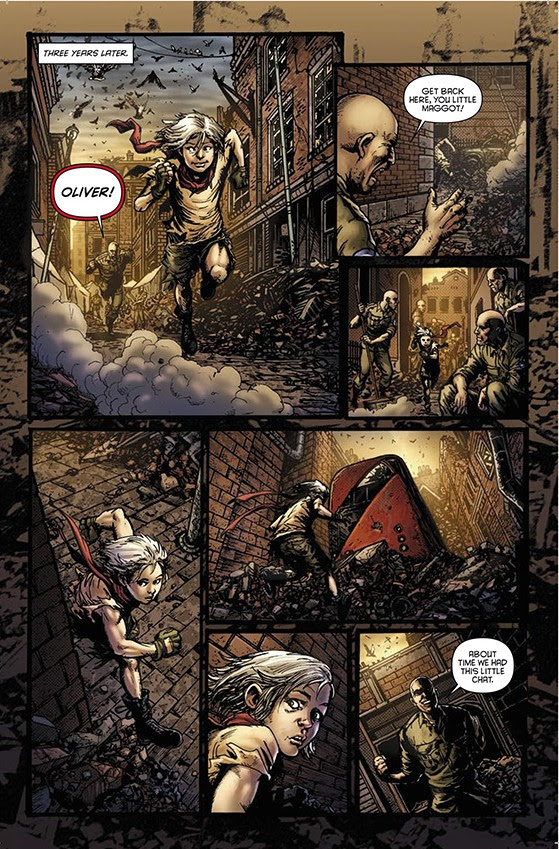 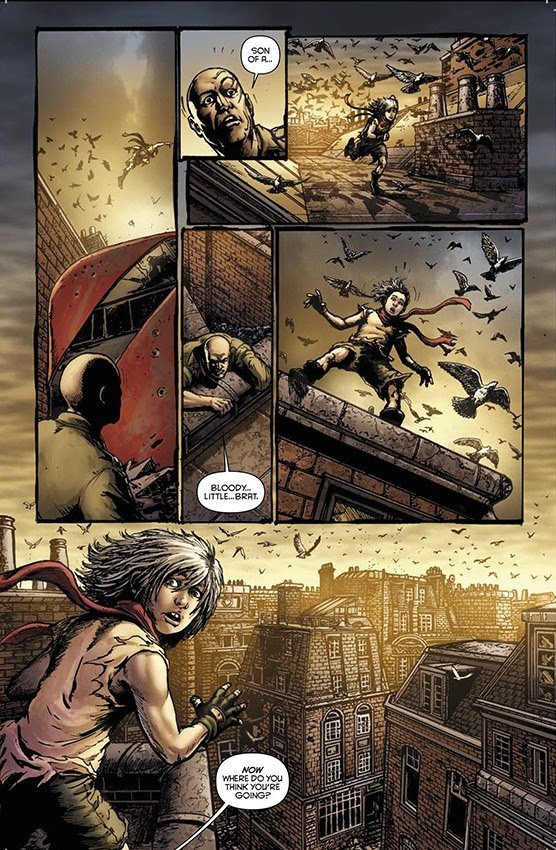 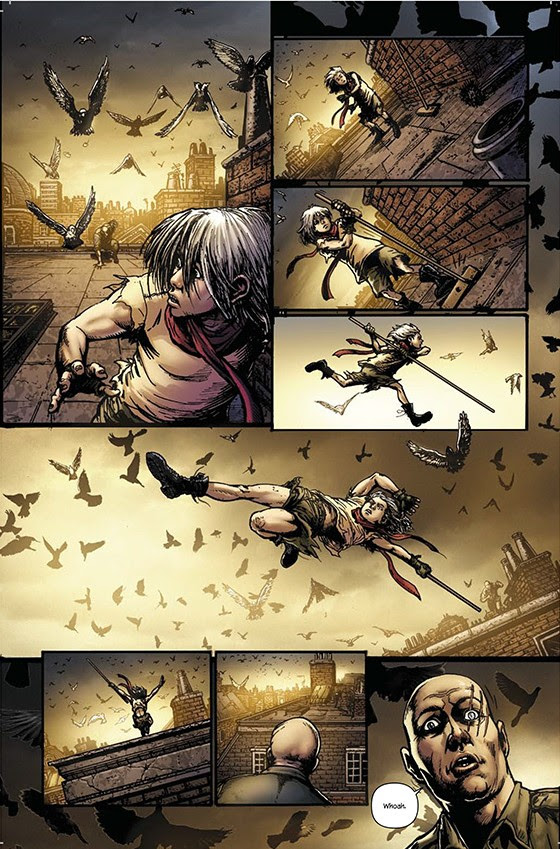