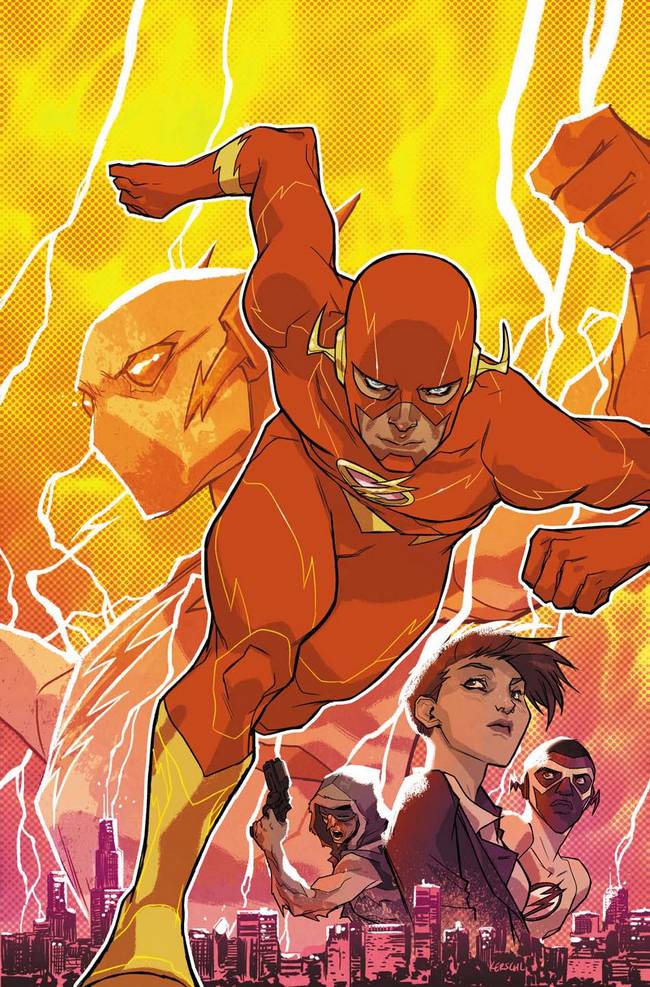 BURBANK, Calif. (April 28, 2016) – Fresh off the heels of the DC UNIVERSE: REBIRTH event held at WonderCon in Los Angeles in March, DC Entertainment announced today that it has reached an agreement with Joshua Williamson to create comic book content solely for the company’s DC Comics and Vertigo imprints. In addition to launching THE FLASH in June, Williamson will also make his Vertigo debut in September with FROSTBITE, a new six-issue miniseries joining the title lineup. Jason Shawn Alexander (Batman: Arkham City, The Empty Zone) will accompany Williamson on the book, handling art duties.

”Josh is a fantastic writer, and we couldn’t be more excited to have him on board,” said DC Entertainment Co-Publisher Jim Lee. “He has a knack for telling stories that really grab hold of readers, and it comes through whether he’s writing epic superhero fiction, or more edgy and darker tales.”

FROSTBITE follows Keaton, a South American woman and a “coyote,” a human trafficker specializing in no-questions-asked transportation of people across dangerous landscapes. Decades earlier, the world entered a new ice age; though the remaining populace has survived and adapted to the frozen environment using new technology, the weather is not their biggest danger. A new disease nicknamed “Frostbite” is making its way across the remaining communities. It literally turns people into ice, slowly freezing the moisture in their cells. Keaton and her crew are tasked with transporting two scientists from Mexico to a science lab on Alcatraz where they are working on a cure. It should be easy; after all, it’s only an elderly man and his adult daughter. But when the transport is attacked Keaton finds out that the scientist and his daughter have a bounty on their heads, and this simple transport job becomes very, very complicated.

“For a comic book writer, this is a dream come true,” said Williamson. “There aren’t too many people that get the chance to not only write The Flash, one of my all-time favorite characters, but also work with Vertigo; a publisher that’s been a huge influence on my writing style. DC Comics is an important company to me; I’ve loved these characters all my life and an opportunity to add to their mythology is amazing. It’s an honor to be a part of it.”

A self-professed “Flash fan”, Williamson makes his REBIRTH debut on both THE FLASH: REBIRTH (on sale June 8) and THE FLASH (on sale June 22) beginning an all new-story arc, blasting out of the events of May 25th’s DC UNIVERSE: REBIRTH Special, written by Geoff Johns (JUSTICE LEAGUE, GREEN LANTERN: REBIRTH, FLASH: REBIRTH). The events of the Rebirth Special have left Barry Allen at a crossroads, and issue #1 begins chapter one of “Lightning Strikes Twice,” where a new storm brews over Central City, and disproves the old adage about lightning never striking twice. This time, just when Barry Allen is beginning to feel overwhelmed fighting crime, a new speedster debuts! But where did he come from, and is there more to him that meets the eye? As part of the Rebirth line wide relaunch, The Flash will ship twice monthly, with art by Carmine DiGiandomenico and Neil Googe, at a lower price of $2.99. 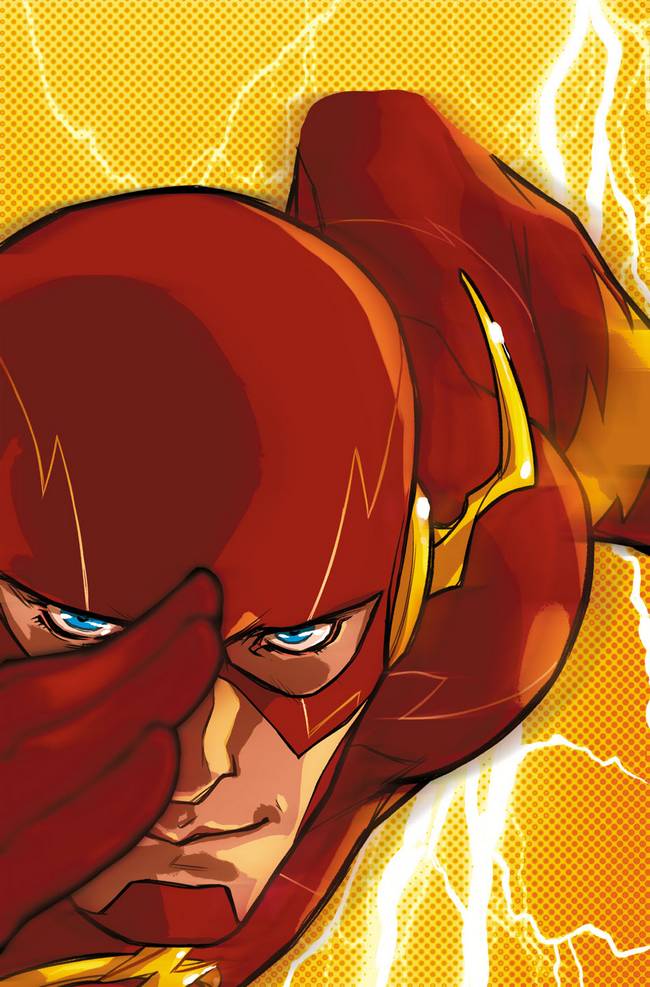 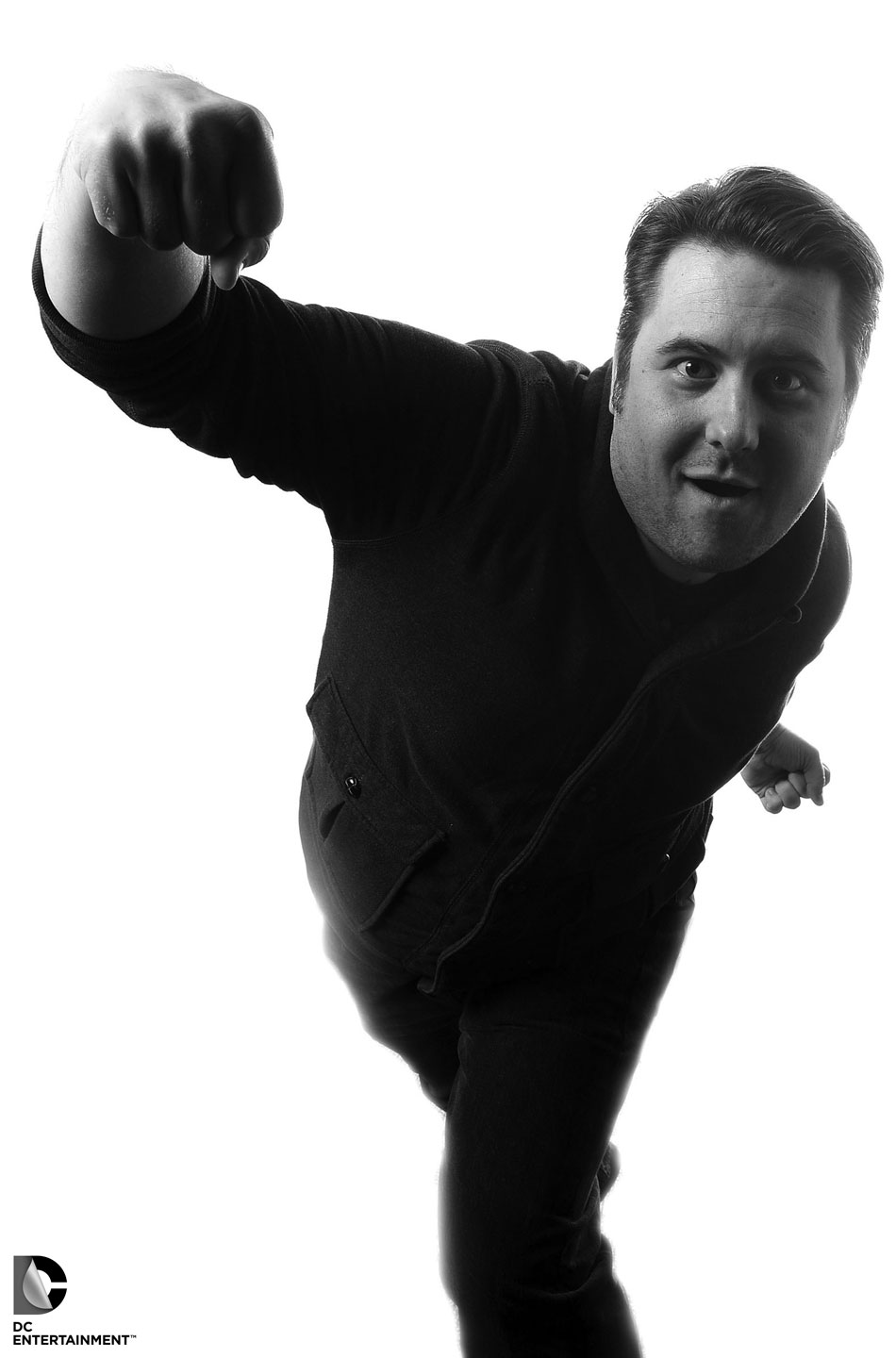