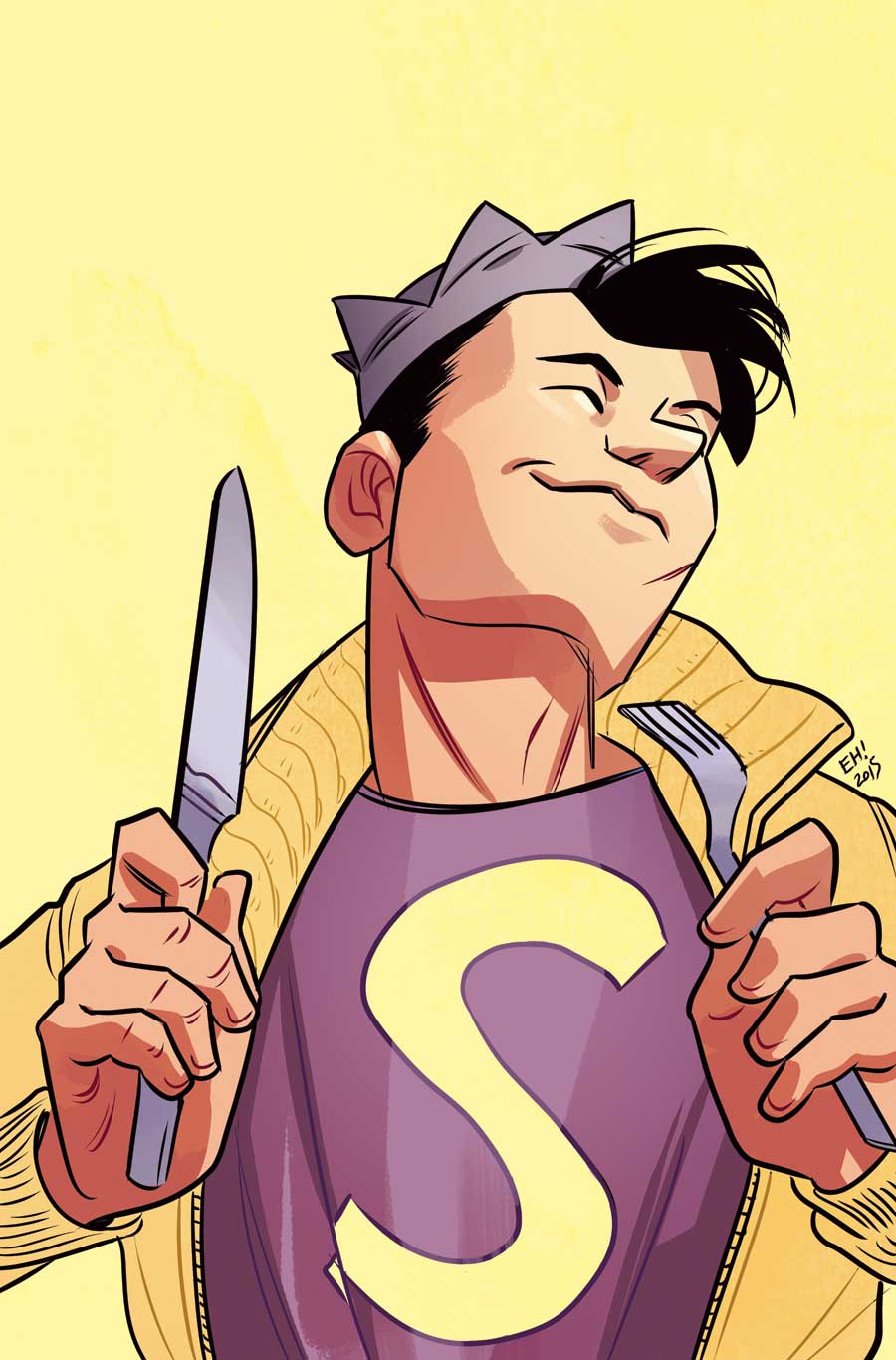 Hamburgers and a crown made of paper. The mysterious “S” shirt and a dog named Hot Dog. Did we mention Hamburgers? All of these things are synonymous with the greatest comic book character of all time: Jughead! This October, Archie Comics is launching a new ongoing JUGHEAD series by the unbeatable team of Chip Zdarsky and Erica Henderson!

Featuring the adventures of Archie’s hamburger-loving best friend, the new series will debut with an all new #1 issue from two of the comic book industry’s brightest stars. Zdarsky, known for his work on the hit Image series Sex Criminals, will bring his unique brand of comedy to comics’ biggest jokester.

“Jughead is the one character that I totally attempted to emulate when I was younger,” said Zdarsky. “Cool without being cool, voracious appetite, a slacker who doesn’t always live up to his potential.”

Joining Zdarsky on JUGHEAD will be Erica Henderson, best known for her work on Marvel’s Unbeatable Squirrel Girl, whose emotive artistic style and knack for capturing characters in their silliest moments perfectly suits the gluttonous teenager.

The new series will run alongside the upcoming ARCHIE series, launching on July 8, by Mark Waid and Fiona Staples, telling off-the-wall and hilarious stories in the new and revamped Riverdale.
On getting inside of Jughead’s head, Zdarsky said, “He has moments where he shines and then goes back to being cool and zen. I love Jughead. He’s the teen who’s comfortable with himself, which is such rare, weird thing.”

JUGHEAD #1 will be available in comic book stores and digitally on October 7. 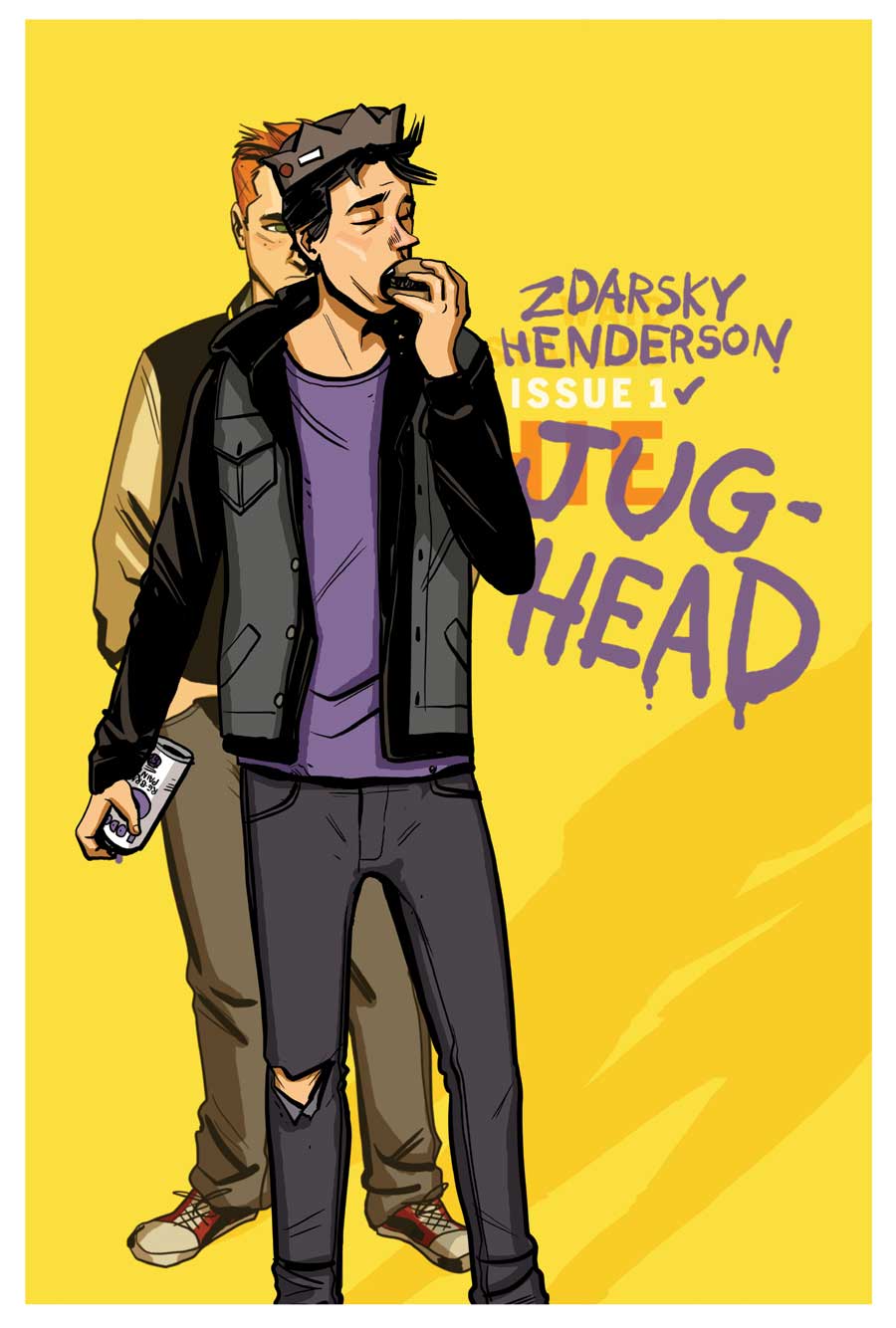