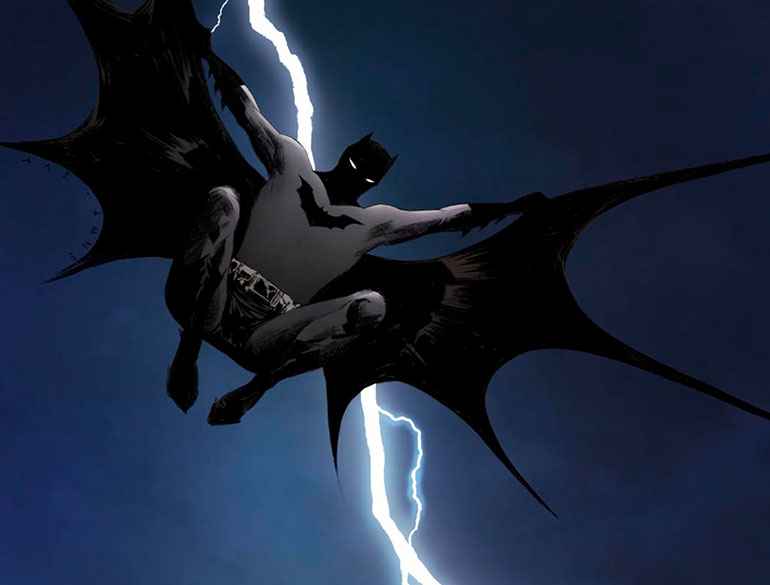 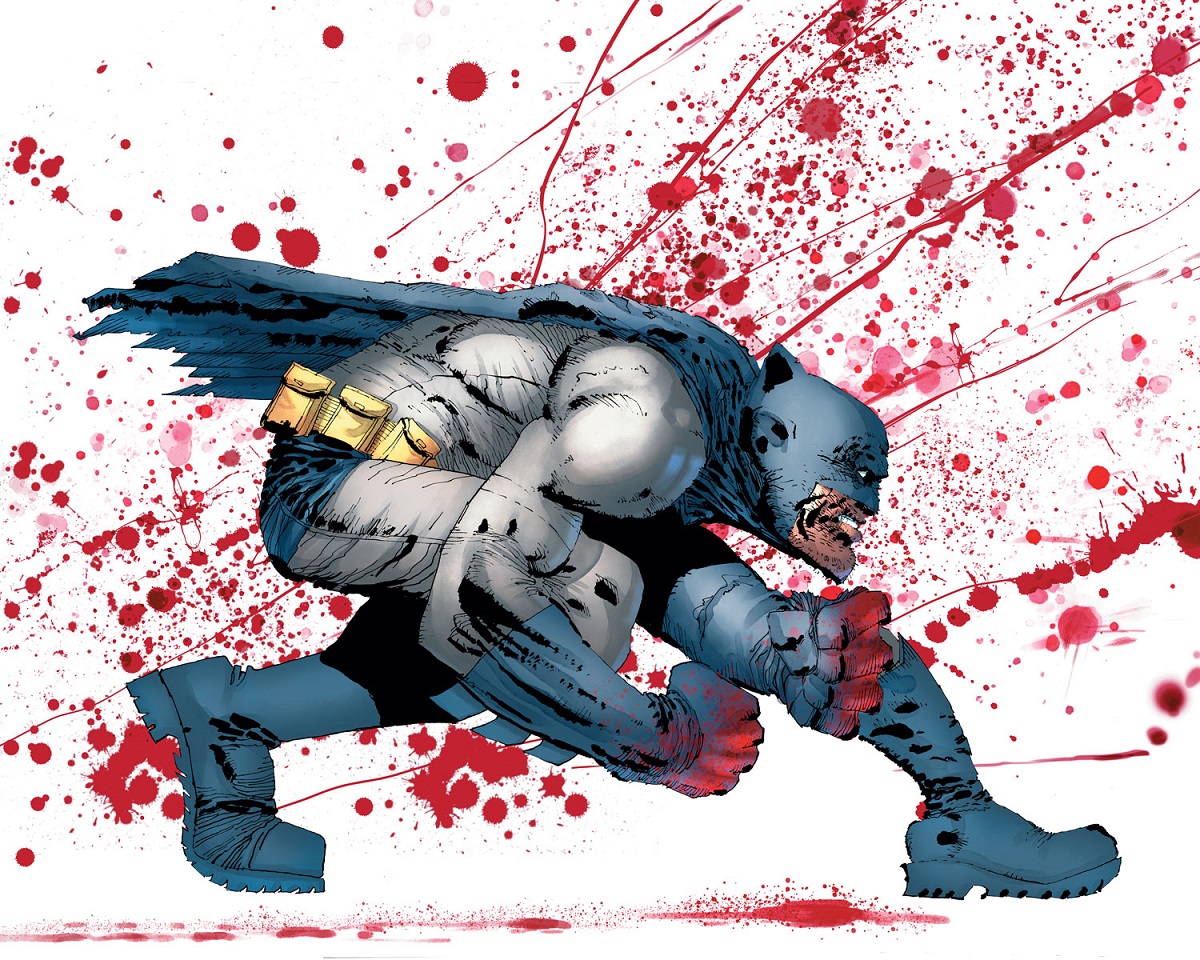 Look. I’ve been dying to talk about this comic for weeks. So, if you want to know what I thought, but haven’t read the comic and managed to avoid spoilers already leaked, then turn back now.

Because here be SPOILERS.

Like most self-regarded Social Justice Warriors (and yes, I am FULLY comfortable being called that. How is it even an insult?), I had a healthy bit of skepticism built up for Dark Knight III. It wasn’t unwarranted, given the drama surrounding Frank Miller’s last attempt at a Batman graphic novel, which DC Comics passed on and Miller subsequently published as Holy Terror with Legendary Comics. And it was as racially insensitive and inflammatory a presentation of terrorism as any of us had feared. So. Another round of that would not be something I could stand behind.

To say Dark Knight III is the complete opposite of what my worst fears predicted would be to undersell it. To say it’s the complete antithesis of Holy Terror in terms of 2015’s most hot button issues could be more accurate. To say it’s not inflammatory would be pretending FOX News doesn’t exist. Because mark my words, if a Black Captain America fighting unjust anti-immigration advocates got their goat, this is going to blow their top off. 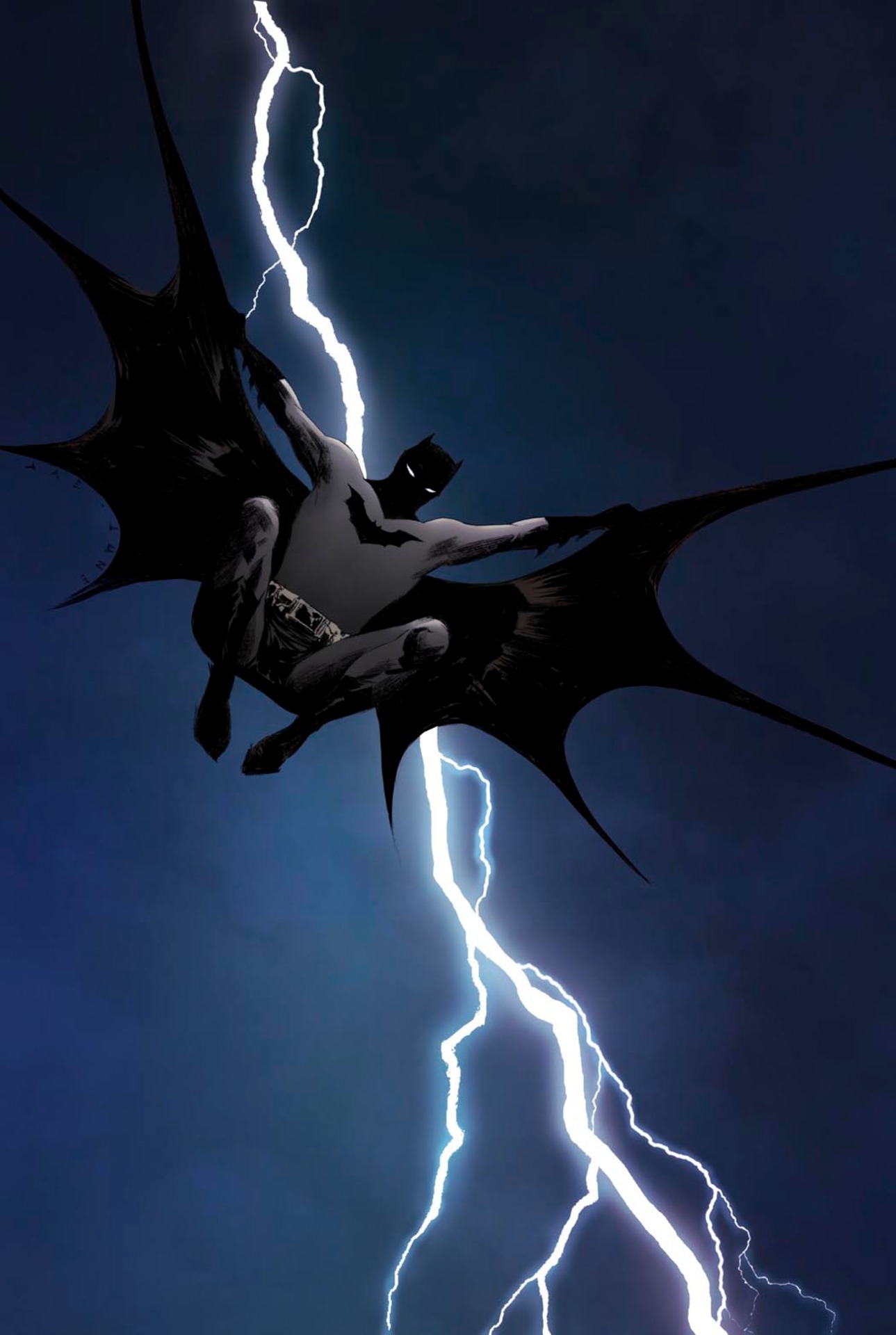 What Miller and Azzarello have written in issue #1 is a worldview that may be set in the futuristic Dark Knight universe (although, if the original series published in 1987 was in the future, we may well be reading the 2015 of this universe today), but is starkly contemporary to America today. Cops gunning down Black kids in the street. Television pundits making excuses. Those who seek justice for the victims treated as criminals themselves, or at the least, called names (although to the writers’ credit, no one is called an SJW directly. A little on the nose that would be.). And at the center of it all, Batman. Batman fighting cops, preventing the murder of targeted, young, Black men.

As it should be.

The power these scenes had, all occurring in the first five pages of the series, in convincing me that what this was a series I had to be following was immense.

Three years ago, amidst some of the worst anti-gay rhetoric this country has ever seen, Batman threw down on a group of gay-bashers in Batman #12. And I cried. Because that’s what Batman should be doing. That’s what Batman stands for.

I didn’t cry this time. But I welled up in pride. Or maybe just in knowing that yes, this is what Batman stands for. In the scope of the wide, wide world, it’s a little thing. But knowing that Batman fights THIS fight too. It’s something powerful. Less so for me than I imagine for many others closer to the tragedies. I hope so, anyway. 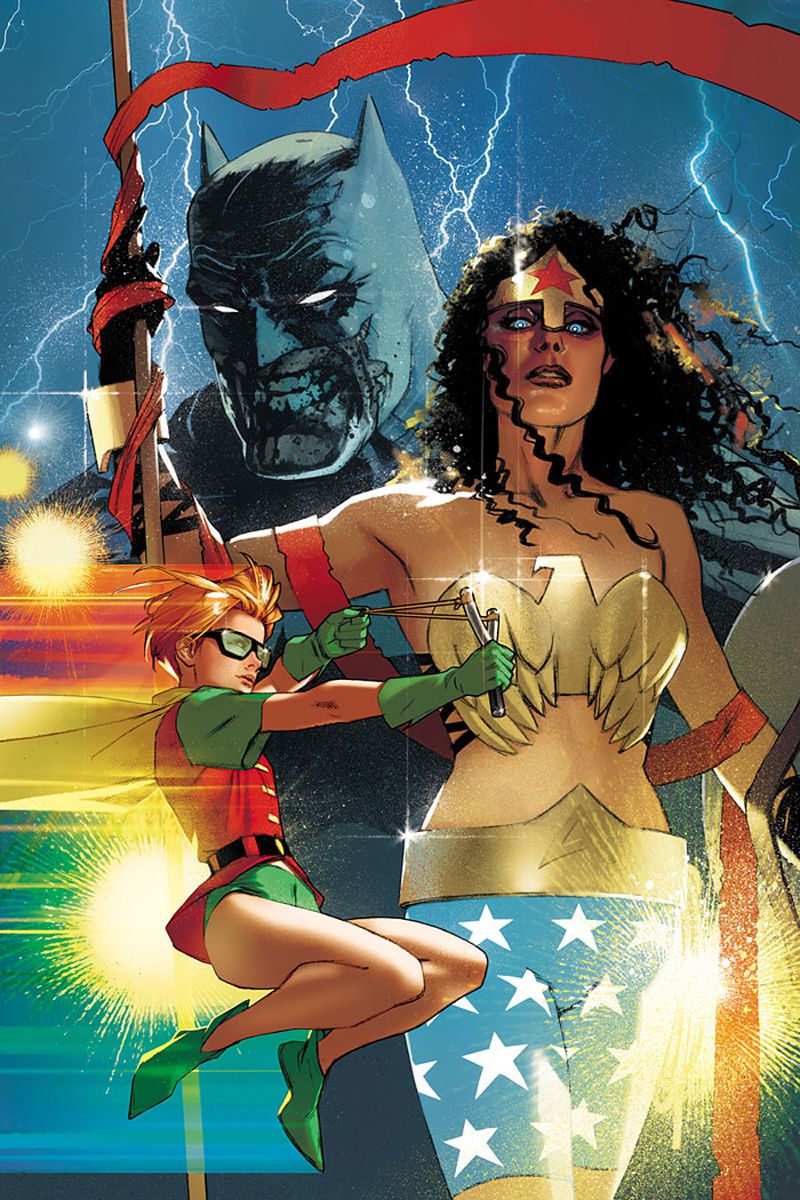 As I said, Miller and Azzarello have developed a word that mirrors our own fairly precisely, and centered the entire narrative around women, although the shadows of male authority are long and wide across the issue. From the absent Batman to the immobile Superman, even the off-panel Mayor of Gotham City, male domination still looms large across the panels. But what is such an interesting twist is that every focus character in issue #1 — Ellen Yindel, Carrie Kelley, Wonder Woman, Lara Kent — is female. And their desire to navigate this world on their own terms, push back on power, is a fascinating place to start this series.

The art team of Andy Kubert, Klaus Janson, and Brad Anderson do an admirable job of capturing the atmosphere of Miller’s original universe, without being slavish to its style and palette. In fact, Anderson’s colors do capture some of the specific blue tones of the original series, but pull back from the day-glo tones of Dark Knight Strikes Again. It has a distinctly urban feeling, punctuated by these gorgeous rust and red tones. And the trademark blood splatter that’s so characteristic of Miller’s body of work is here too, and has it punctuate Kubert and Janson’s silhouettes of police batons and helmets.

But Kubert and Janson are not Frank Miller clones by any stretch of the imagination here. They capture just enough of his details to make this book feel like a continuation of the universe. To ensure characters without recognizable costumes, like Ellen and Carrie, read immediately as themselves. But this is definitively their comic, carrying over the pacing and style they exhibit regularly in the Batman universe to this world.

I love the brawniness of both Wonder Woman and Lara. I adore the idea of Carrie being not the Batwoman or Batgirl, but the BatMAN. No woman is trading on her sexuality for power and Kubert gives them all the same physical prowess as he has Batman and Robin in the past. It’s a delight, and reinforces the other fascinating aspect of Dark Knight III’s modernity. 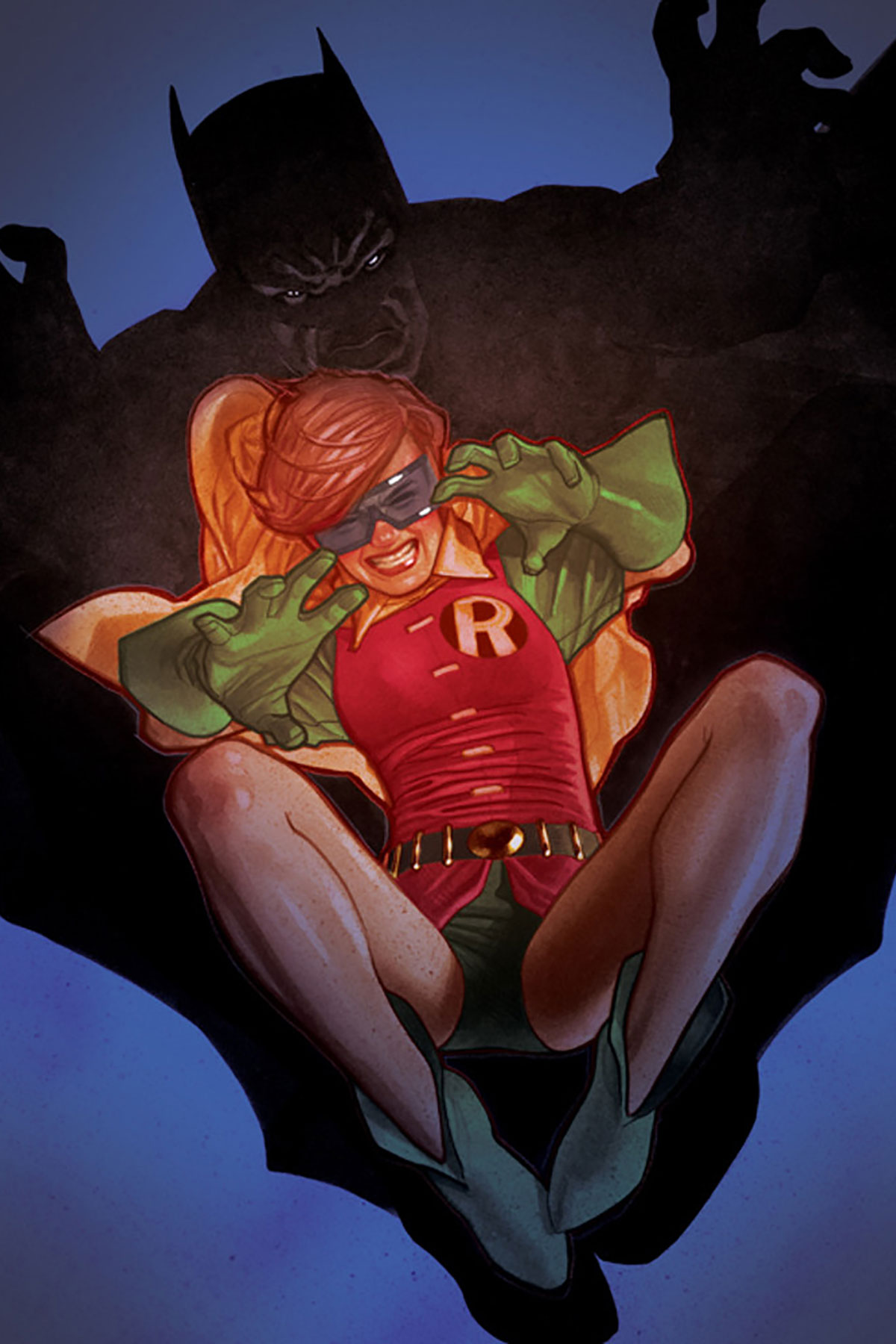 In a comic market that is currently at a crossroads — between material aimed at a long-time audience of mostly white men and that which appeals to the ENORMOUS number of women and persons of color that make up the comic-buying public today — Dark Knight III may prove to be a hybrid book that unites both. Or it may be the thing that elicits the fiercest divisiveness yet. I can’t tell.

But I’ll say this: Read the book. Decide for yourself. I’ll be over here sighing my sigh of relief, knowing I still have Batman working on the side of social justice for ALL.