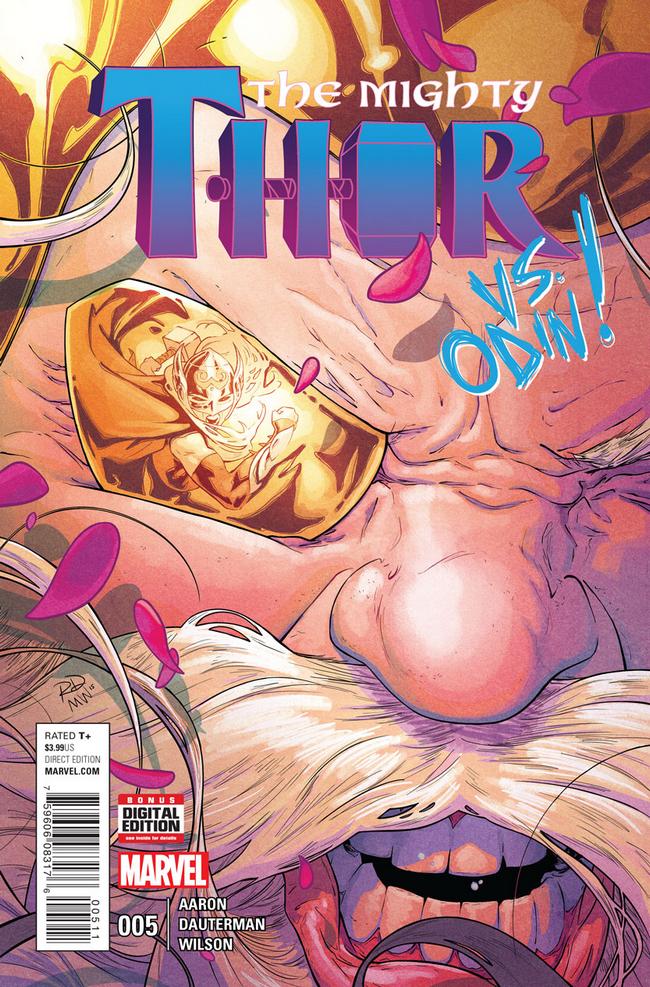 …And Now, A Haiku features a haiku poem inspired by a comic released each week. Some will be silly, some will be serious…all will be haiku. This week, the subject is The Mighty Thor #5 by Jason Aaron, Russell Dauterman and Matt Wilson.

Goddammit, Loki
What scheme are you up to now?
Thor’s gonna crush you