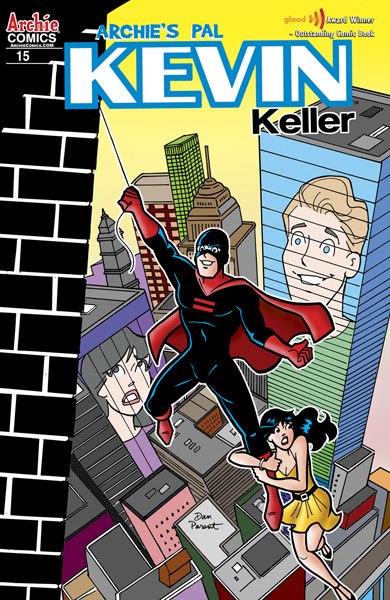 Archie Comics has released new information about the end of the Kevin Keller series, and plans for the character in the future.

Series writer/artist and Kevin-creator Dan Parent discussed all things Keller in an exclusive interview with LGBT-culture site NEWNOWNEXT. While the title may be ending with #15, the creator noted that there are big plans in place for the character. Learn about Kevin’s legacy in Riverdale, and what the future holds for the popular teen.