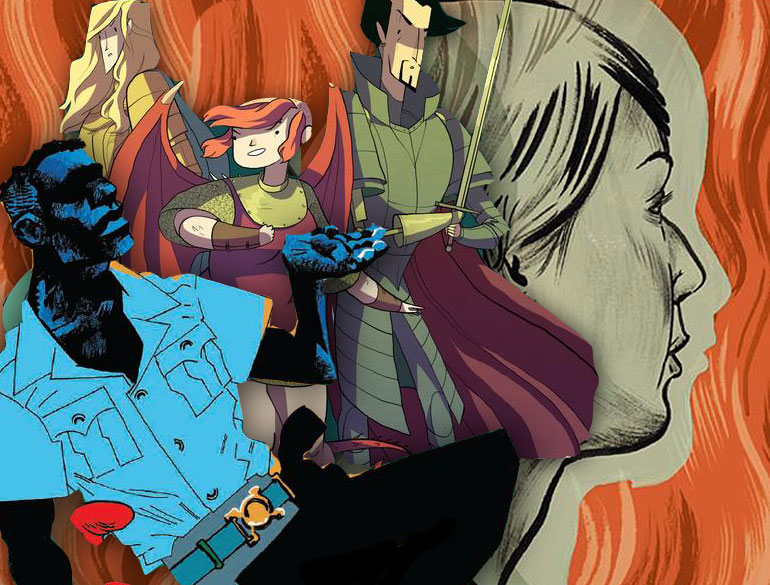 The year is winding to a close, which got us to thinking…what were the best comics of the year? The Comicosity staff has gathered and submitted their top picks of 2015, today being Best Graphic Novel: 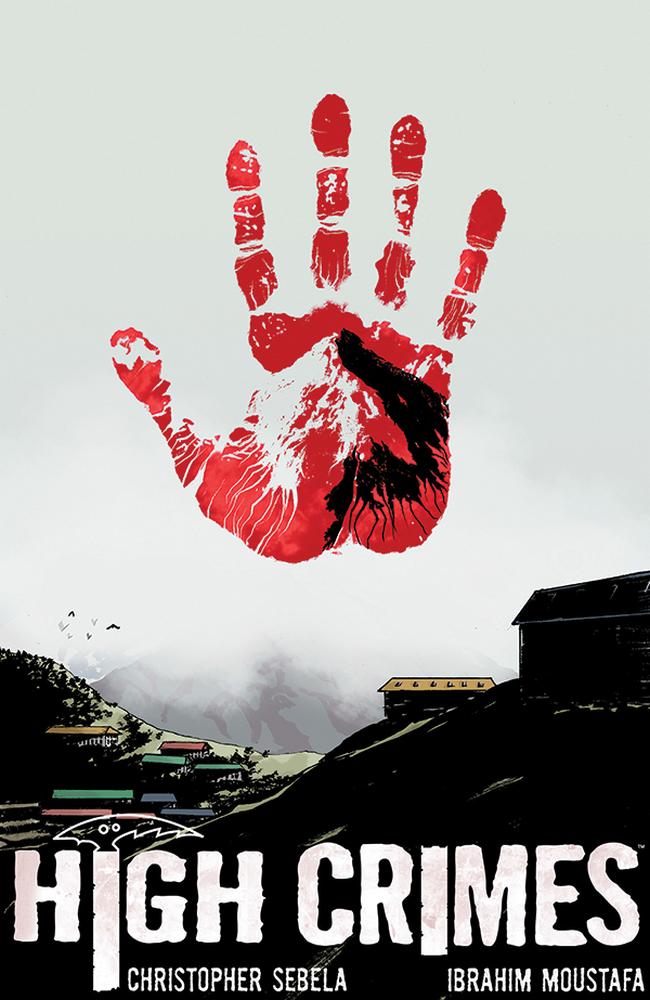 Reading this was like watching Mad Max: Fury Road — it was all rise. I couldn’t stop turning pages, and when I ran out of pages to turn, I went back to the beginning and did it again. A story about a girl trying to run away from life in the most remote place possible, High Crimes is a murder mystery set on Mount Everest, which is a place that nature actually designed to kill people.

Originally published digitally as part of the Monkeybrain family, Sebela and Moustafa published a full print edition with Dark Horse, and the result was gorgeous. It’s the perfect child of a novel and a movie, visually thrilling and compelling while also allowing the reader to engage mentally with the story. The protagonist, Zan is deeply flawed, but without being insufferable. Throughout the story, Everest is lovingly, menacingly present to remind both the cast and the readers just how tiny and fragile people really are. Not quite a feel-good story, High Crimes leaves the reader feeling grateful — for what they’ve got, and for what they’ve just experienced. 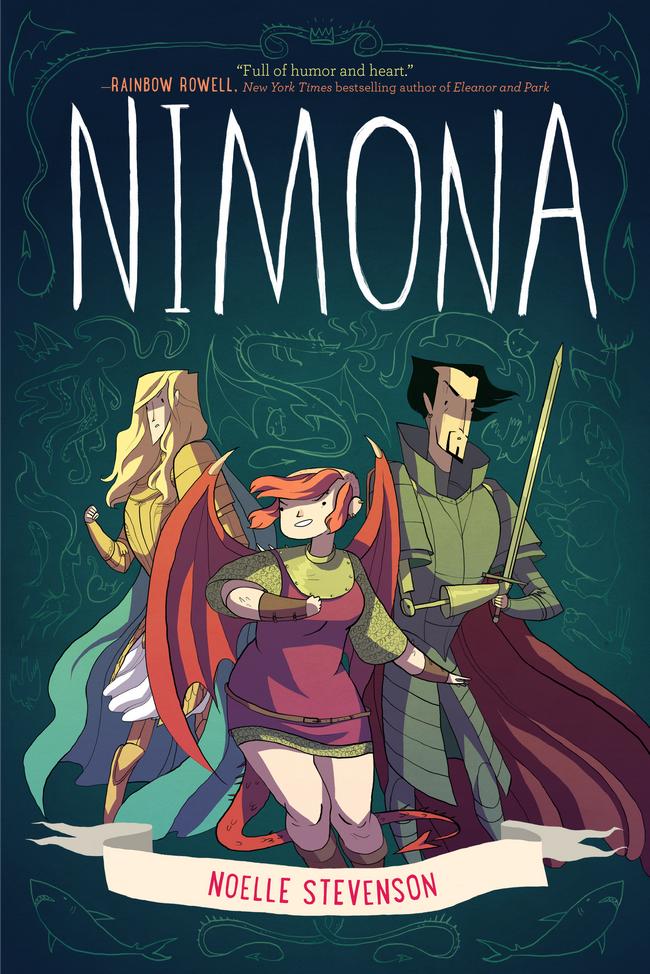 Nimona, Noelle Stevenson’s webcomic turned graphic novel is about as fun as a fun thing can get. Nimona, the book’s titular character and self-appointed sidekick to super-villain Balister Blackheart, is gutsy, aggressive, and weird in ways that female leads are almost never allowed to be and I love her and it. With shapeshifting, science, and a strong cast of misfits, Nimona is funny, full of heart, and surprisingly touching. 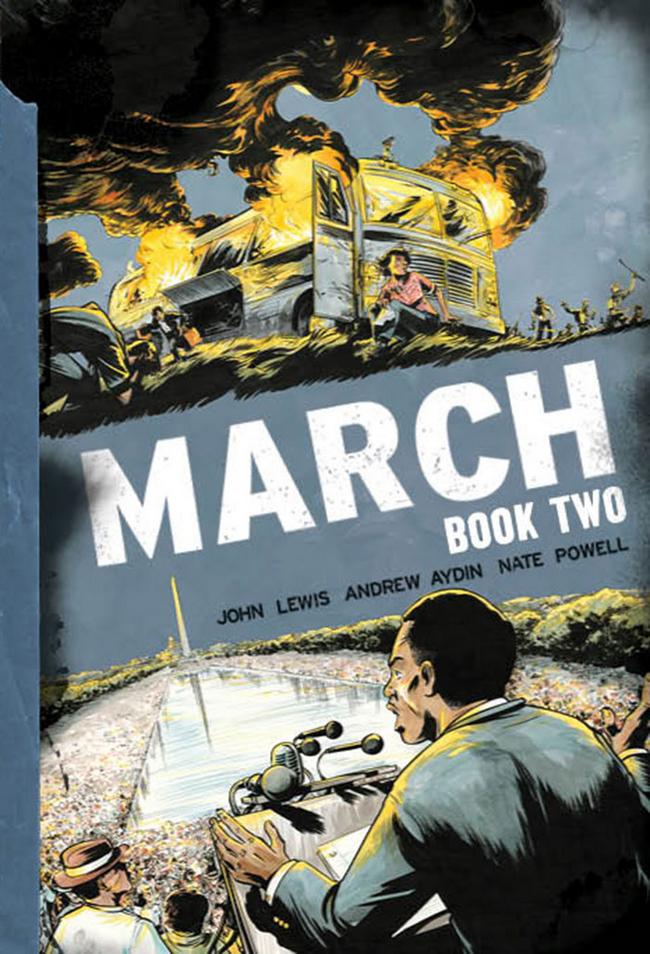 I didn’t read a lot of OGNs this past year, but even if I did, there’s no doubt in my head that March: Book Two would still end up on top of this list. The second book of Rep. Lewis’ autobiographical recollection of his role in the Civil Rights Movement is one of those rare times when a comic book transcends the medium. 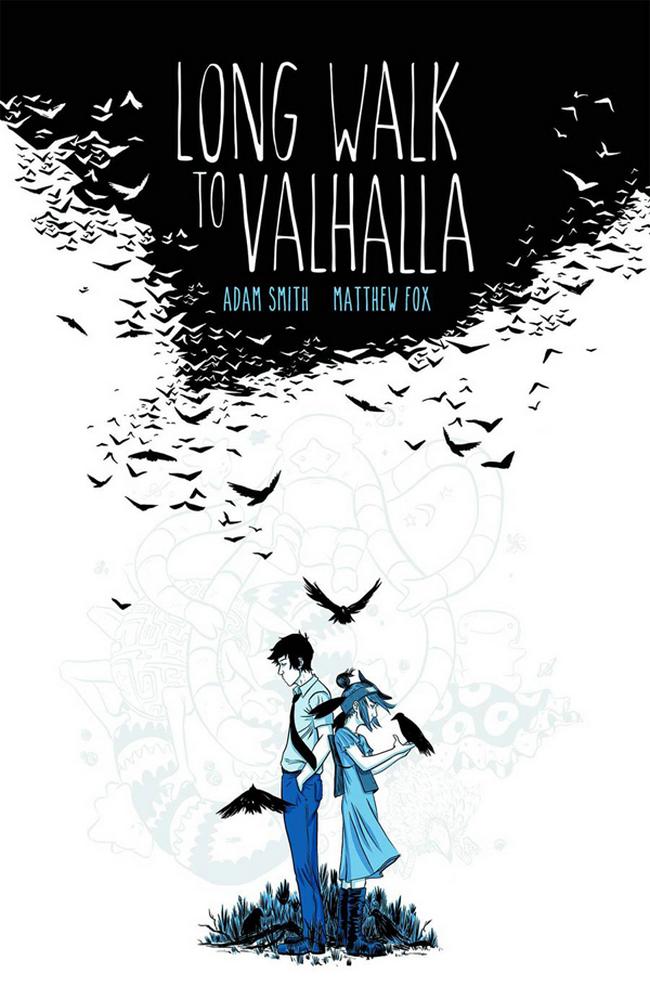 Created by Adam Smith and Matthew Fox
Published by Archaia

This is a graphic novel that will make you cry. Several times, in fact. Taking a devastatingly brutal look into abuse, mental illness and disability, and family, Long Walk to Valhalla will suck you in, chew you up, and leave a raw, blistered excuse for a human by book’s end. The art is gorgeous, the writing is beautiful. This book is the real deal. 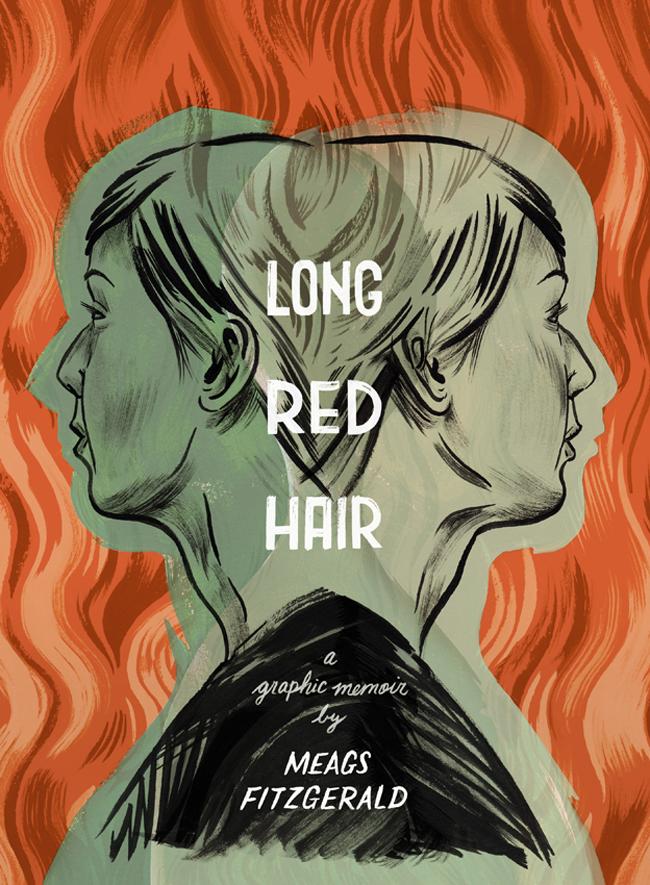 An intimate look at the author’s struggle to come to terms with her own sexuality and feelings on romance. The work has a brutal honesty that both warms and breaks your heart. The follow-up to her remarkable work Photobooth: A Biography, this is part companion piece, part confessional, and entirely a leap ahead in art and story-telling. 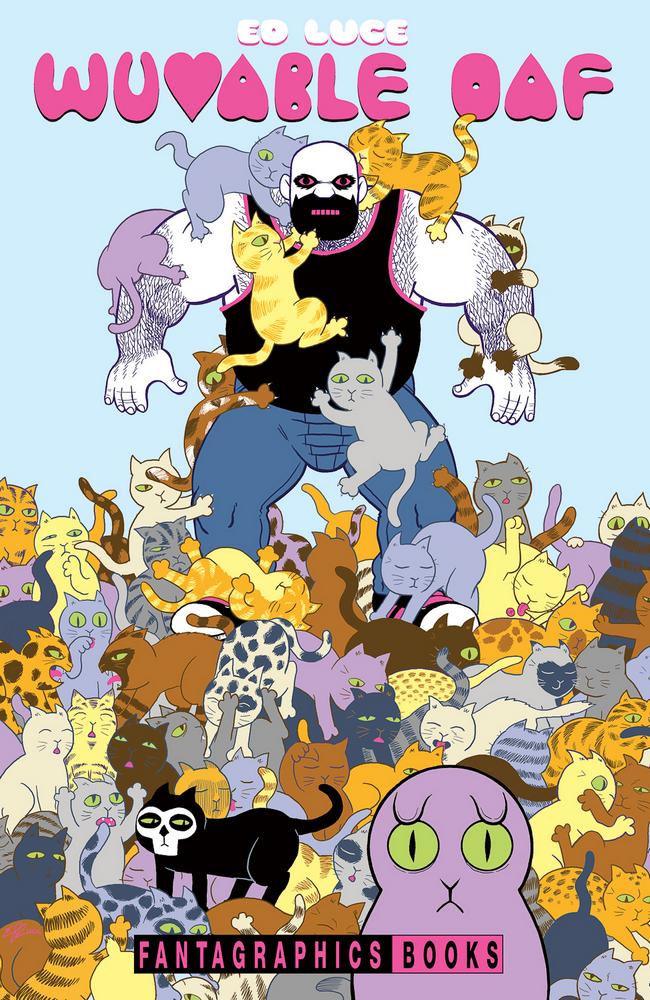 The queer, metal, wrestling, agnostic, feline loving version of Scott Pilgrim is only one of the many awesome ways to describe Ed Luce’s beloved Wuvable Oaf graphic novel. The hilariously crude sexual jokes and behavior is appropriately balanced with Luce’s exceptionally polished cartooning abilities. A scenester seeking romance amidst absurdity is just one of the many facets that makes Oaf my favorite of the year. That, and all the Morrissey references. 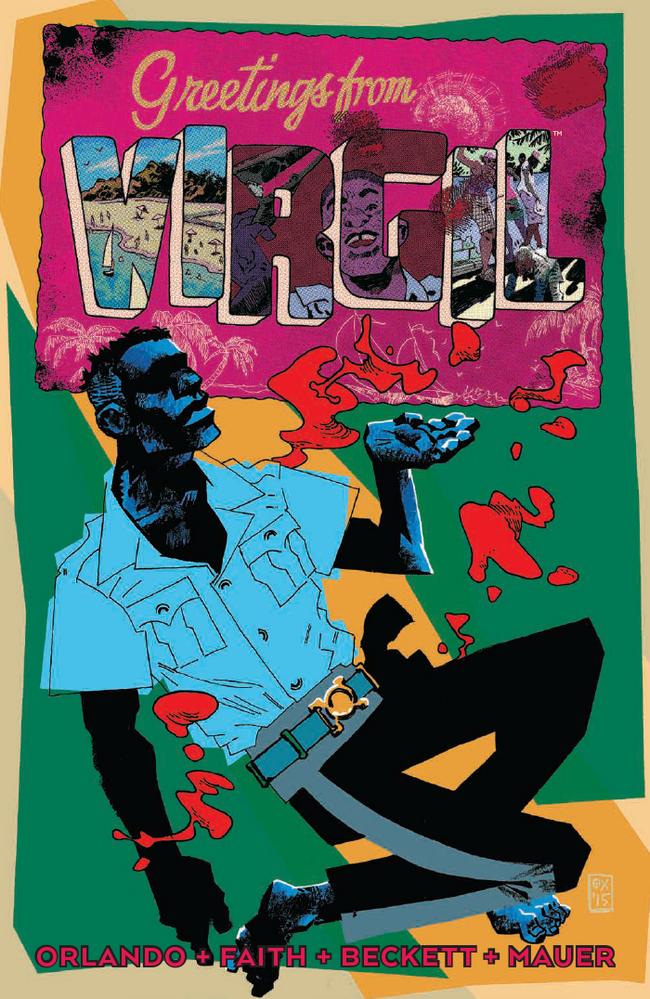 The genre of queersploitation is so rarely touched by any form of media, it’s pretty safe to say Virgil stands out as the first (and as yet, best) product of that vision for LGBT representation. But moreso, with this graphic novel, we get a peek into a world few of us, especially gay men in America, can relate to in 2015. Yes, there are parts of the country that are still desperately dangerous to out queer individuals, but the conditions in Jamaica, rendered with shocking simplicity of line and color, are beyond the pale. Orlando showed us how careful planning, cultural sensitivity, and asking for help can make the difference between producing a cross-racial book that falls on its face and one that sings to its readers. This one does the latter by far.

This graphic novel made me cry. Not many comics can do that, but not many comics are made by both Kathryn and Stuart Immonen. Russian Olive to Red King tells the story of a man and woman separated by thousands of miles after an accident, and the life that occurs for each of them during the separation. This couple (both the characters in the story and the creative pair) broke me, and any story that can do that is a special tale. I cannot recommend this one highly enough, but prepare yourself for a hammer strike to the emotions.