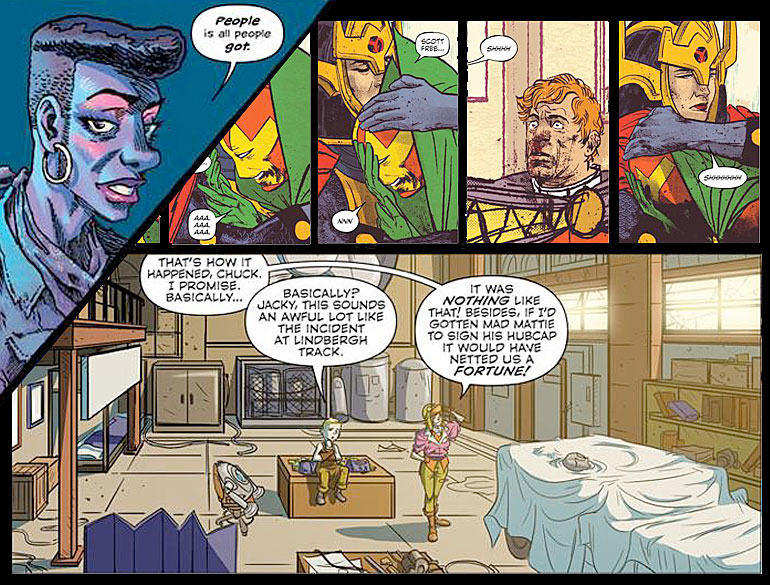 We continue with the Best Letterers of 2017 right here: 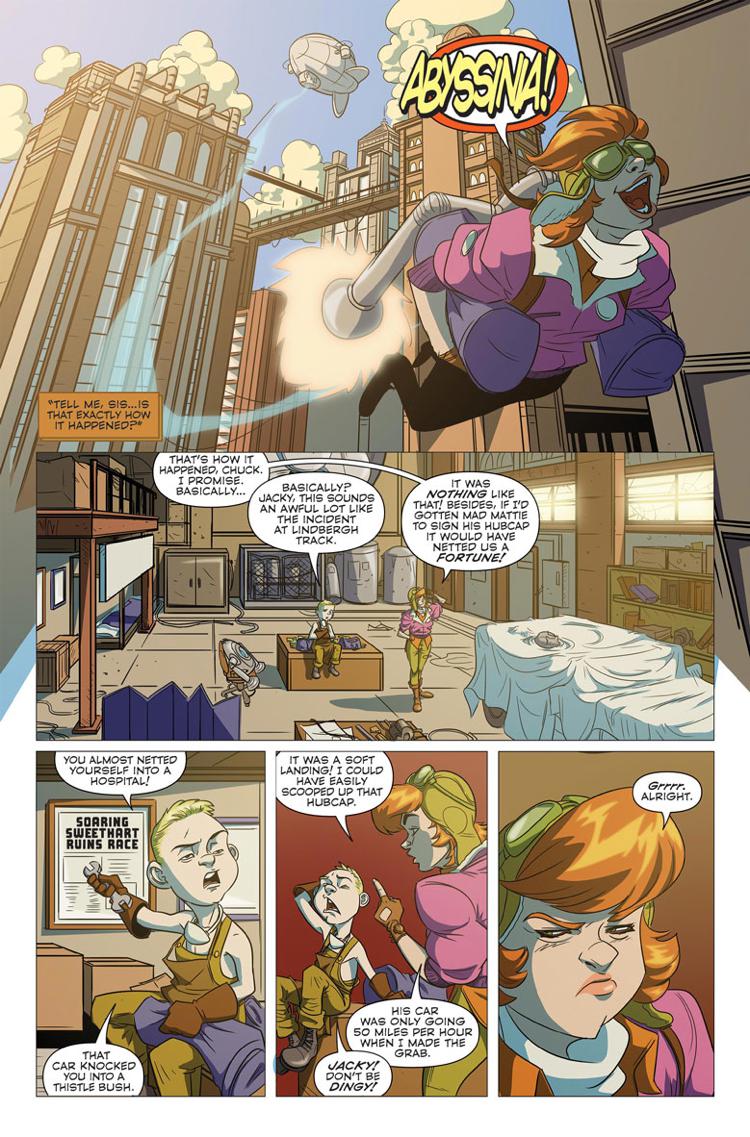 If you have read more than 5 comics this year, there is a pretty good chance at least one of them was lettered by Ghost Glyph Studios. Lettering isn’t just typing up someone else’s script, it’s a definite art. If the lettering is bad in a comic, trust me, you won’t want to read it. Taylor Esposito is taking lettering to another level, with finesse and skill that stands out from the crowd. I have read comics this year that I wouldn’t normally pick up because he was on letters, and my year was certainly better for it. Innovative colors, effects, and design make Esposito’s lettering an integral part of the comic art, and elevate the panels in creative ways. 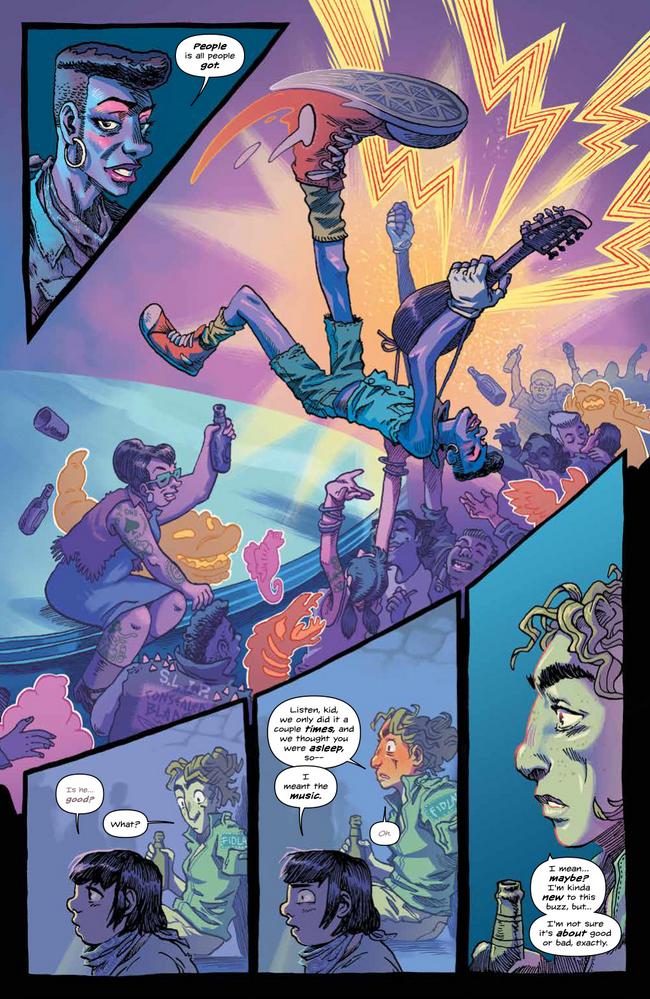 Bell’s work on Godshaper helped me better understand more of what letterer’s do and how it functions within a story and as its own form of storytelling. I love the creativity in the lettering and the comic would have nowhere near the level of impact without it. 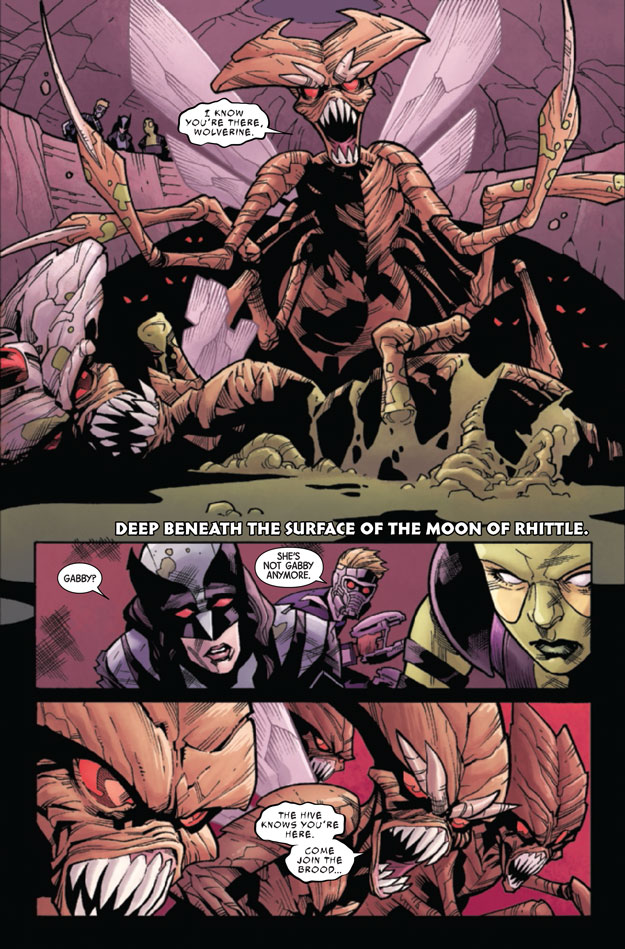 Cory Petit’s name pops up more than not on books where I notice remarkable lettering. Not only is he responsible for the lettering for the Marvel Legacy one-shot he’s also lettering some of the books I look forward to most every time I go to the comic shop, including All-New Wolverine and All-New Guardians of the Galaxy. He’s smart with his lettering choices, and precise in his placement. 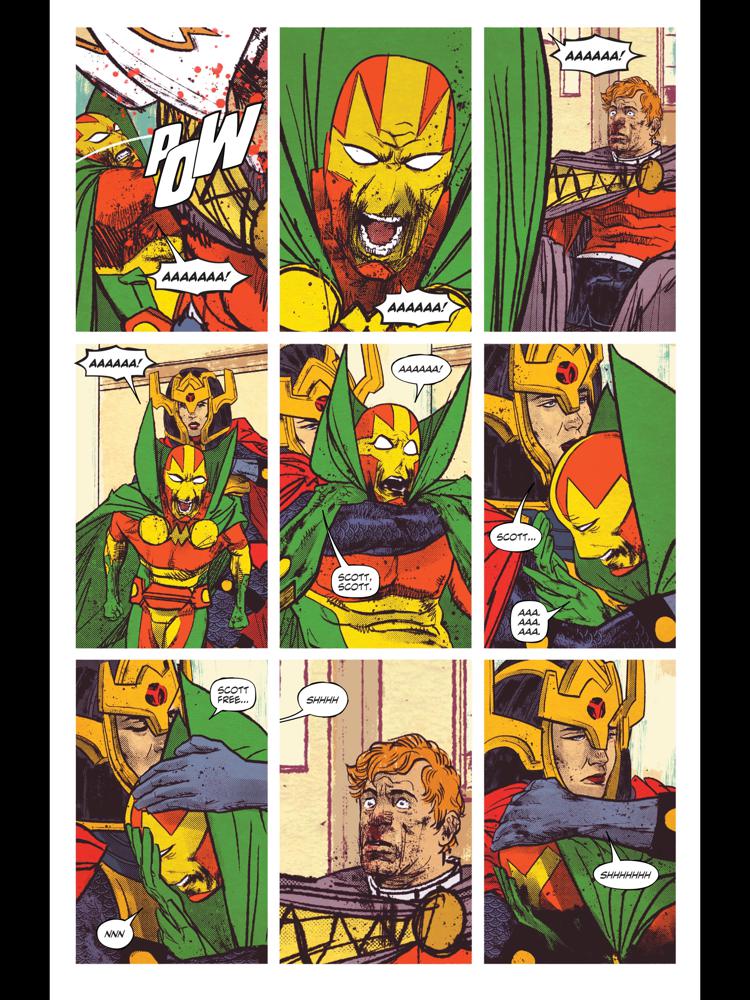 Every time I pick up a book that feels like it was poking me in the heart one tap at a time, in rapid succession, it turns out the letterer is always Clayton Cowles. His oeuvre in 2017 is massive, like many letterers, but the books that blew my mind paired him with writers who clearly wanted to illustrate the trouble in traversing from interior mind to the spoken word. Cowles’ ability to render tinder to the voices of some of comics’ most broken characters is a rare gift, and one worth studying in depth for aficionados and those who pay letterers no mind alike. 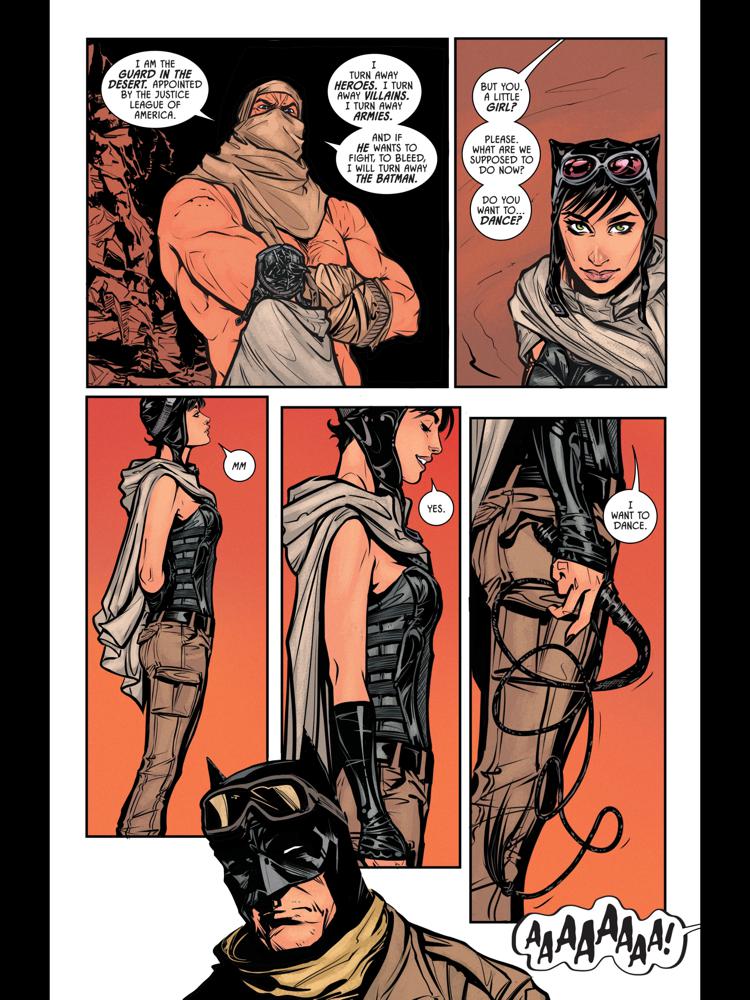 There’s a common theme running through the comics I loved in 2017. A common thread that binds them all together, across publishers and diverse creative teams: Clayton Cowles. His work is strong in every issue he touches, excelling in the most creative books on the market, especially a title that is not straightforward, for lack of a better term, like Mister Miracle. His work is exemplary and he was the king of letterers in 2017.