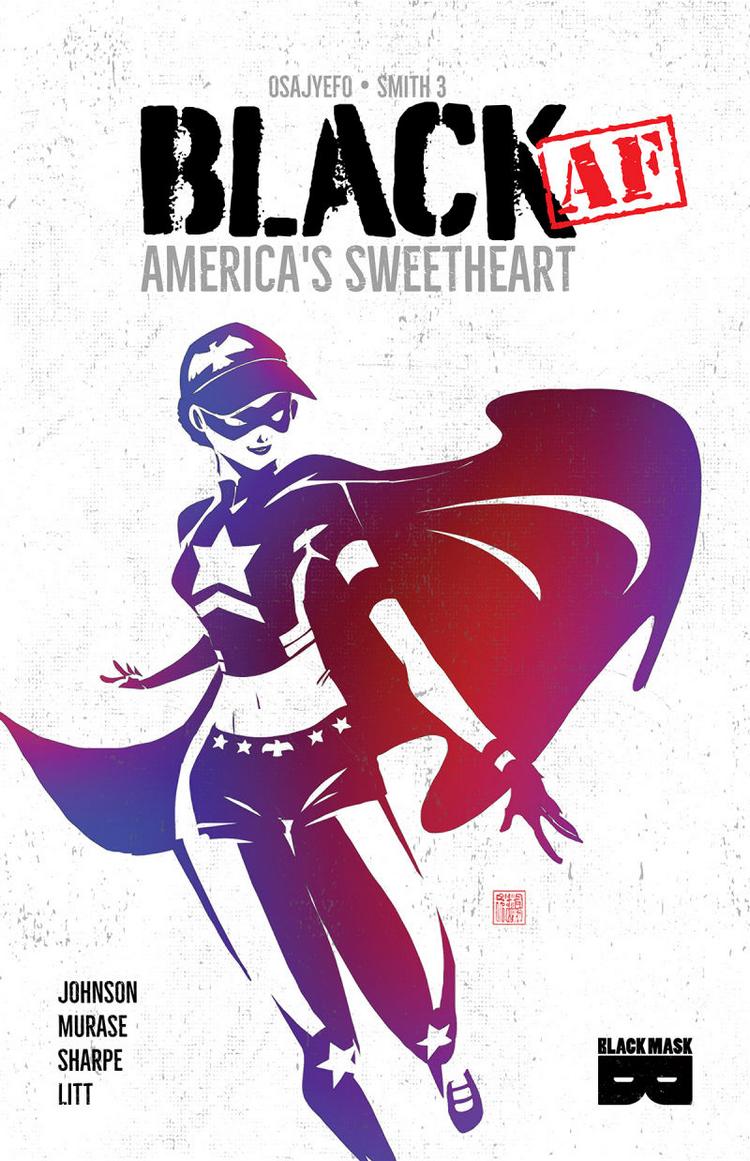 January 18, 2018) Having taken the publishing industry by storm with a widely popular Kickstarter campaign for their acclaimed comic book, co-creators Kwanza Osajyefo and Tim Smith 3 are publishing two new titles set in the world of BLACK, their controversial comic that asks “in a world that already fears and hates them, what if only Black people had superpowers?” The progressive, Los Angeles-based indie publisher Black Mask Studios will publish both of these new projects in early 2018, the first of several planned BLACK spinoff titles.

On sale timed to Black History Month, the original graphic novel BLACK [AF]: AMERICA’S SWEETHEART introduces America’s first superhero, a black teenage girl. Though Eli Franklin’s friends and neighbors in rural Montana think of her as a typical 15-year-old, she just might be the most powerful person on the planet. The adopted daughter of a government official, Eli sets out to give America hope as its first superhero, Good Girl, but soon discovers it may take more than donning a patriotic costume to lessen societal divides. On sale in comic book stores on January 31 and in bookstores on February 13, BLACK [AF]: AMERICA’S SWEETHEART is a stand-alone YA story that updates classic superhero tropes (an adopted child manifests incredible powers of super strength, invulnerability, and flight) to tell a bold, thrilling, and timely origin story for a new generation.

The book introduces artist Jennifer Johnson, who makes her graphic novel debut. “With superhero comic books rising to prominence, many stories have evolved to reflect modern ideals,” said Johnson. “AMERICA’S SWEETHEART embodies ideas of heroism, sacrifice, and empathy while reflecting on the world around us. Eli is a savior that we need and a character that many can identify with. In the wake of her powers, Good Girl harbors an uncompromising sense of justice and selflessness, unafraid to do what’s right for the greater good.”

“In this book, we wanted to show the breadth and depth of the world of BLACK and our flexibility to explore other genres within it,” said co-creator and writer Osajyefo. “Jennifer Johnson’s charming approach to the art allows us to tell a coming-of-age story that has a lot of dynamic action as well as social context.”

Following the publication of BLACK [AF]: AMERICA’S SWEETHEART, Black Mask Studios will publish the miniseries BLACK [AF]: WIDOWS & ORPHANS starting in April. The four-issue series will reunite BLACK co-creators Kwanza Osajyefo and Tim Smith 3, with Osajyefo  writing the series and Smith illustrating it. The series highlights Anansi, one of the characters introduced in BLACK, and marks the first BLACK series to be illustrated by Smith, who designed the characters that Jamal Igle illustrated in the first BLACK comics.

“Tim and I first came up with the concept of BLACK almost a decade ago,” said Osajyefo. “It’s a thrill to see these characters come to life through his art in the pages of this series.”

“Like the other titles, BLACK [AF]: WIDOWS & ORPHANS is no-holds-barred storytelling,” said Smith. “This story features Anansi and Hoodrat investigating a human trafficking ring that will take them across the globe and bring them face-to-face with dark pasts of abuse, child soldiers, and families torn apart. The series asks a genuinely disturbing question—in a world where only black people have superpowers, what price do they fetch on the black market?”

More BLACK titles are in development from the co-creators and Black Mask Studios.

About Jennifer Johnson: Jennifer is a game developer, designer, and illustrator from Toronto. She is fascinated with portraying otherworldly landscapes and strives to promote diverse voices in speculative fiction.

About Tim Smith 3: Co-creator and designer of BLACK, Tim Smith 3 (A.K.A TS3), has been working in the comic industry for over 15 years. He created and self-published Red After the Party, and has worked on hit titles for some of the biggest publishers in the industry! To see more of TS3’s work, check out: http://www.ts3art.com/.

About Sarah Litt: Sarah Litt has been in the publishing industry for over a decade. She started at Penguin and later moved to DC/Vertigo, where she worked on graphic novels. She was later recruited to work with the DC Digital team in LA. Back in NY, she is currently an editor for The Princeton Review. 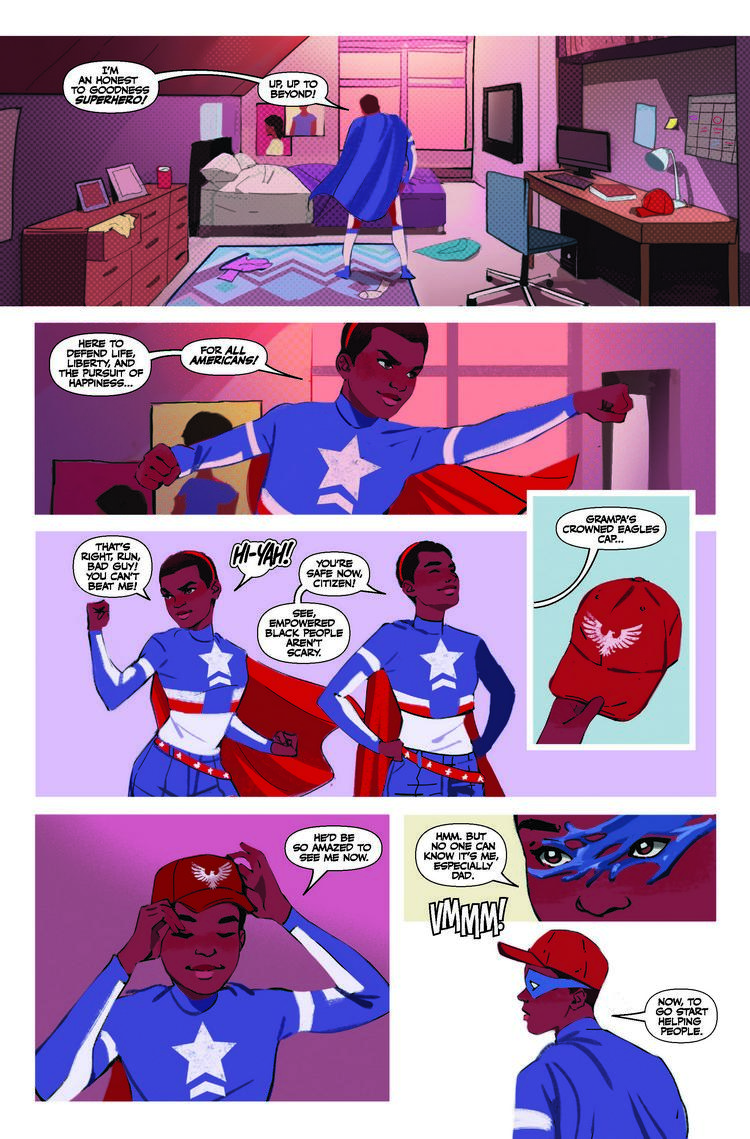 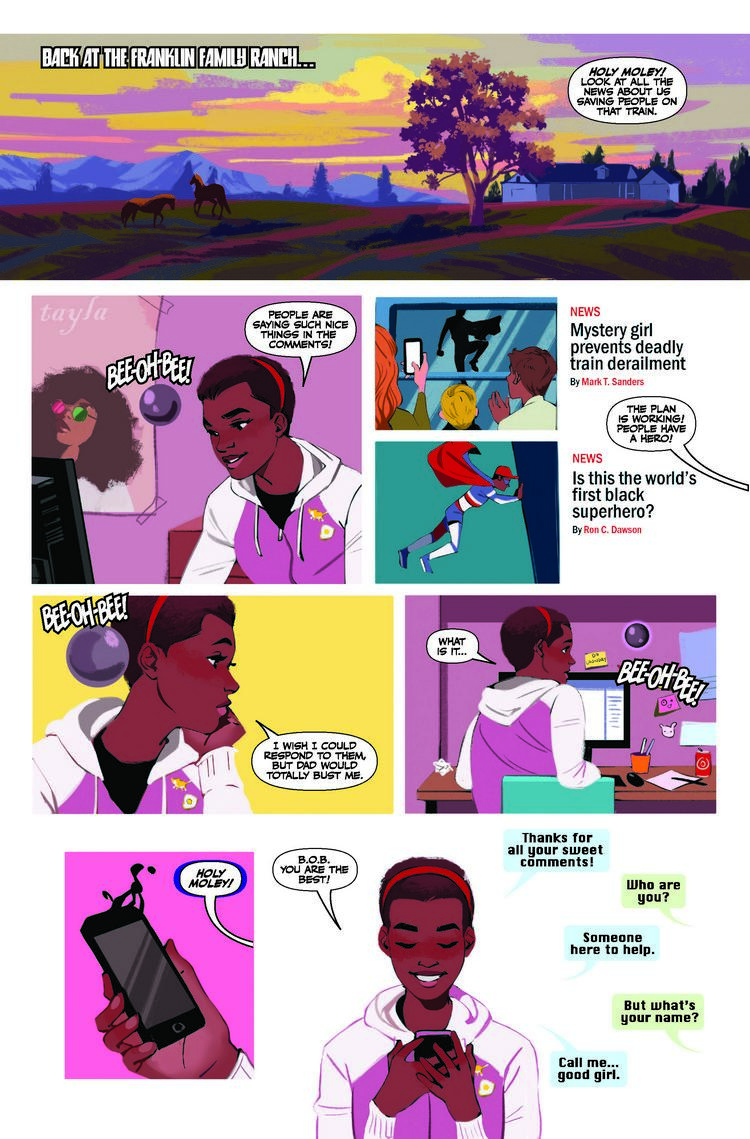 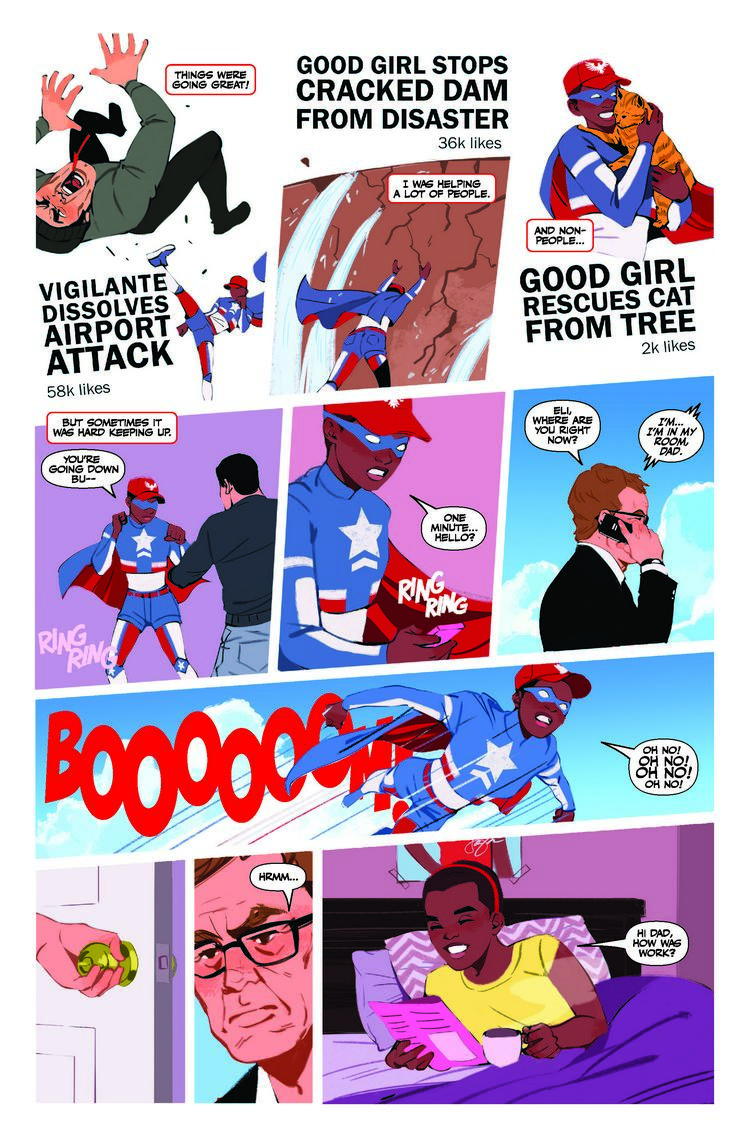 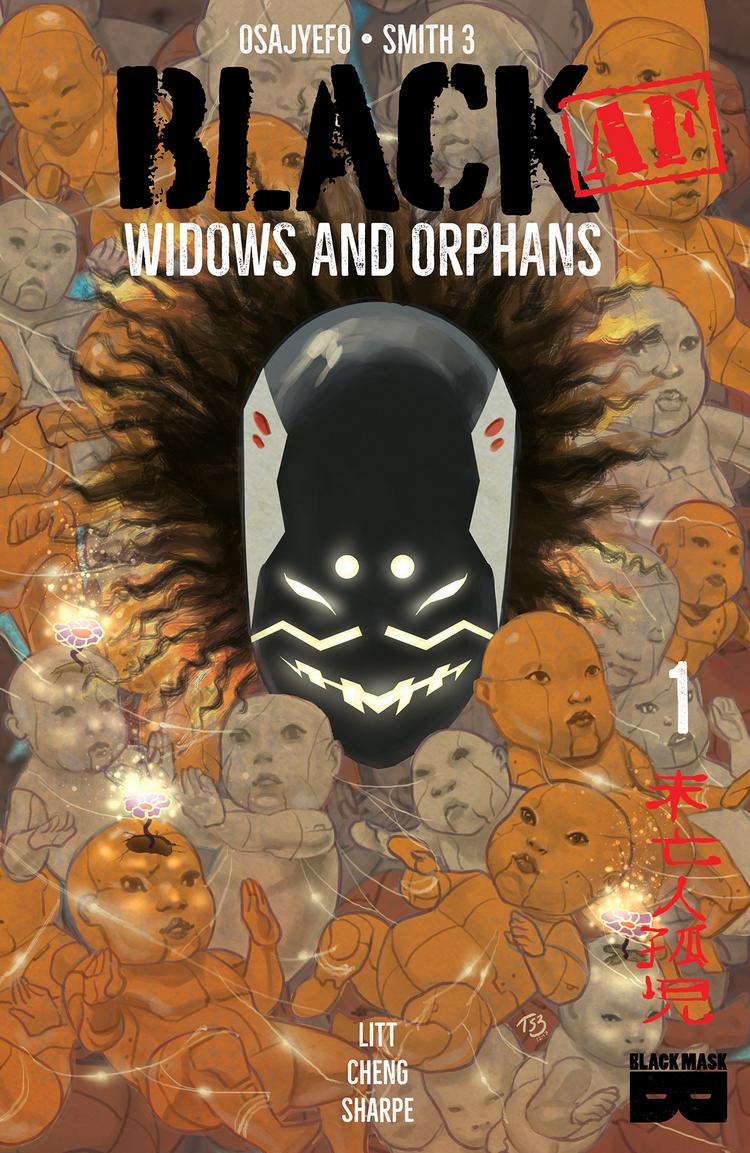 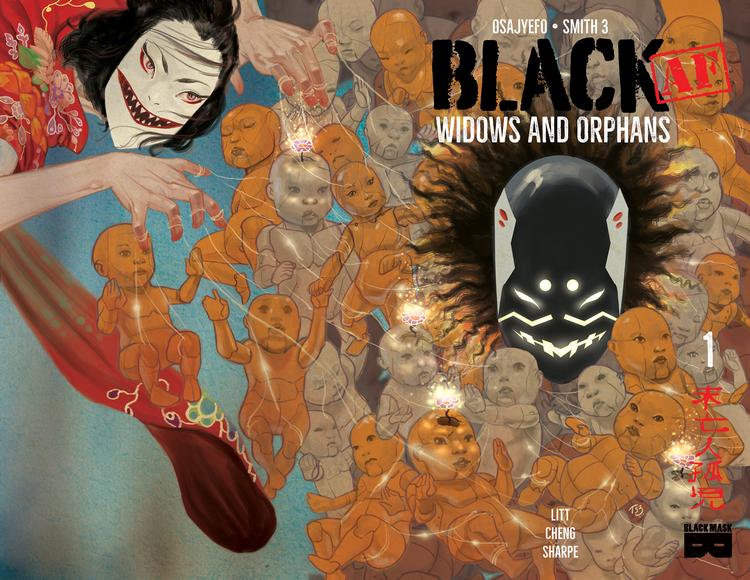