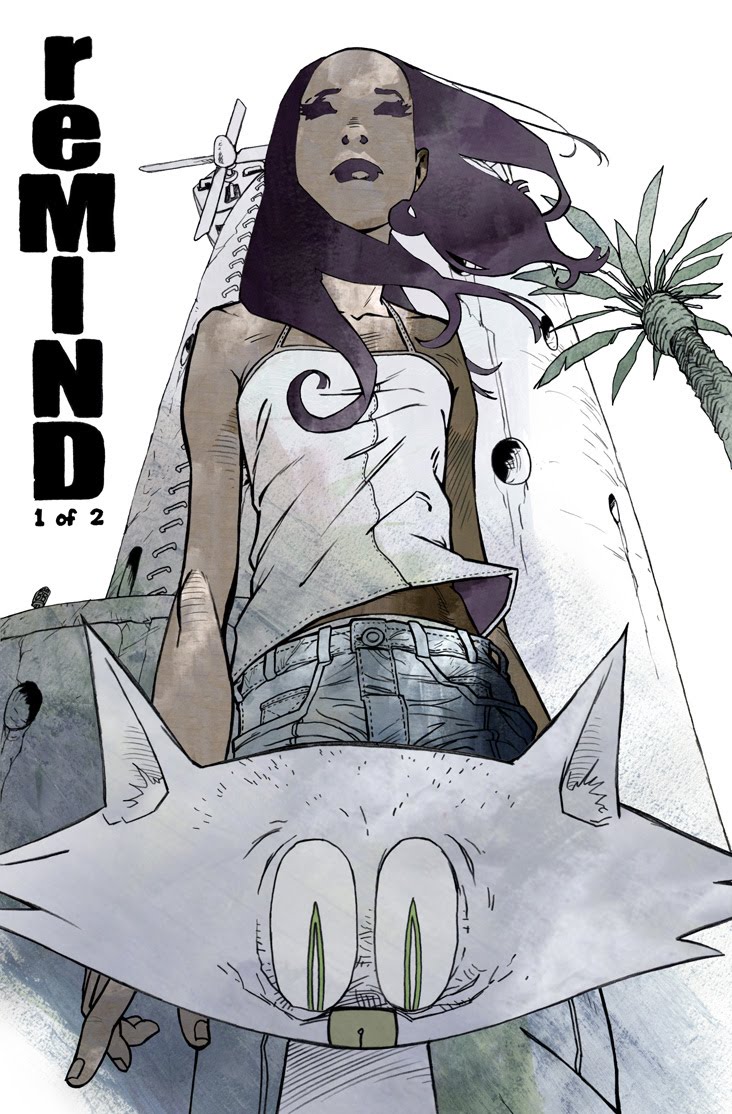 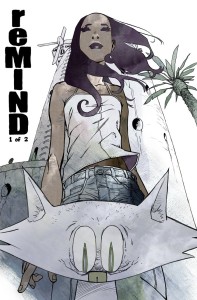 “reMIND is a mystical, sci-fi about faith, love and brain transplantation.

Sonja, the lighthouse keeper at a seaside oil drilling town, loses her cat, Victuals. Everyone blames the Lizard Man, the local boogeyman, which Sonja knows is a myth created by her late father to generate interest in the town. But when Victuals unexpectedly returns and has the brain of a strange intelligent creature; it seems someone is doing experimental transplants.

With the brain of a lizard and the body of a cat, Victuals must now fight to recover his original lizard body and confront what he thought was the all-powerful god.”

This is one of those web comics that has been around for many years. You would think that could make catching up a daunting task. Thankfully, Jason Brubaker has collected this story into volumes that are available in physical copies on Amazon, or by ordering through numerous comic shops,  as well as digitally on comiXology. If you’re new to web comics, paying for a comic that is available for free may seem counter-intuitive. However, not only does it allow you to have a copy to peruse without the need of internet (in the case of a physical copy) but you’re also supporting the creator to keep creating.

As far as the actual store goes: talk about taking twists and turns that you’re never expecting!

All of the stories that were told around this sea town, to scare people, are actually true. However, the dangerous lizard-men are not after killing humans in their beds at night. Instead political intrigue, lost families and sometimes touching moments between a girl and her “cat” (cause let’s face it- you know from the description he’s not really a cat) instead take center stage. Themes of questioning your faith, and the world around you, can either lift you up or drag you down depending upon your own point of view. What cannot be denied is the gorgeous art, and the determination of Victuals to uncover the truth, no matter how downtrodden he has become or setbacks he faces.

Unlike a weekly serial, this is a webcomic that has come to an end. So you know a  story has been told with beginning, middle and end in mind.

reMind is available through the reMIND blog. 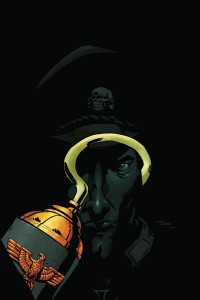