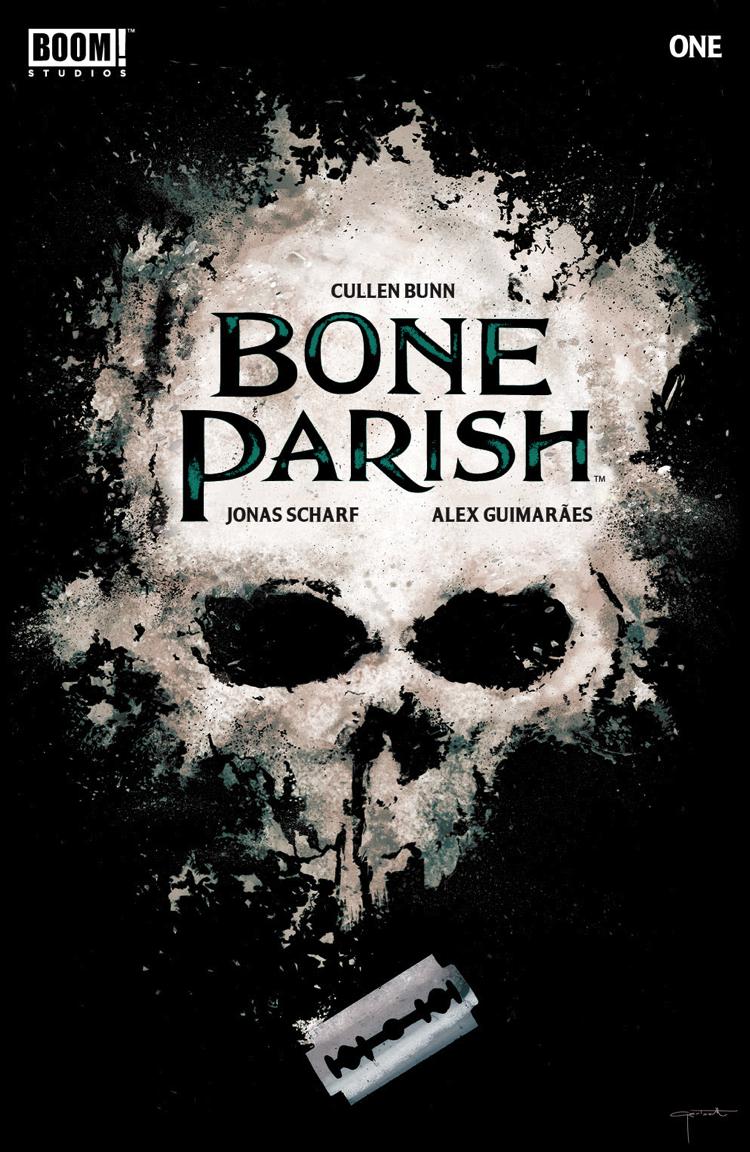 BONE PARISH follows the proliferation of a new drug sweeping through the streets of New Orleans—one made from the ashes of the dead. Wars are being fought over who will control the supply, while the demand only rises. While the warring factions collide, users begin to experience terrifying visions of the dead coming back to life—through them. And at the heart of it, one family must decide how far they’re willing to go to connect – or perhaps disconnect – from the world around them as this dangerous conflict escalates in shocking ways.

“I couldn’t be more excited about the expansion of the BONE PARISH story,” said Cullen Bunn. “I tend to think in terms of longer stories, and I definitely had more of a story to tell with BONE PARISH. The additional issues will not go to waste, I promise, because the intrigues and intricacies of the Winters family deserve to be explored in great detail. The world of BONE PARISH just got darker, more intense, and more haunting than it was before.”

“This has been a special book for us from day one, and it’s exciting to now have twelve issues to tell the full BONE PARISH story,” said Eric Harburn, Senior Editor, BOOM! Studios. “As retailers and some lucky fans have already seen, the first issue of this series creates a world you’ll never want to leave, even as the true horrors unfold and the mysteries of the Winters family are revealed.”

For continuing news on BONE PARISH and more from BOOM! Studios, stay tuned to www.boom-studios.com and follow @boomstudios on Twitter. 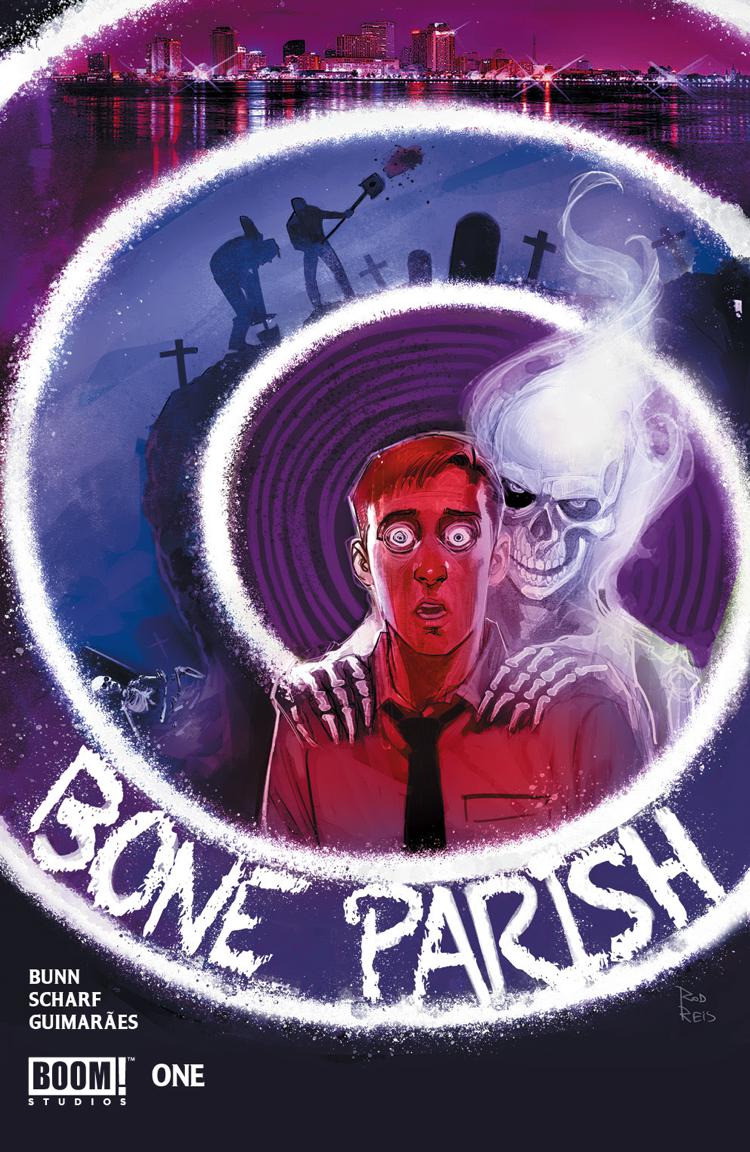 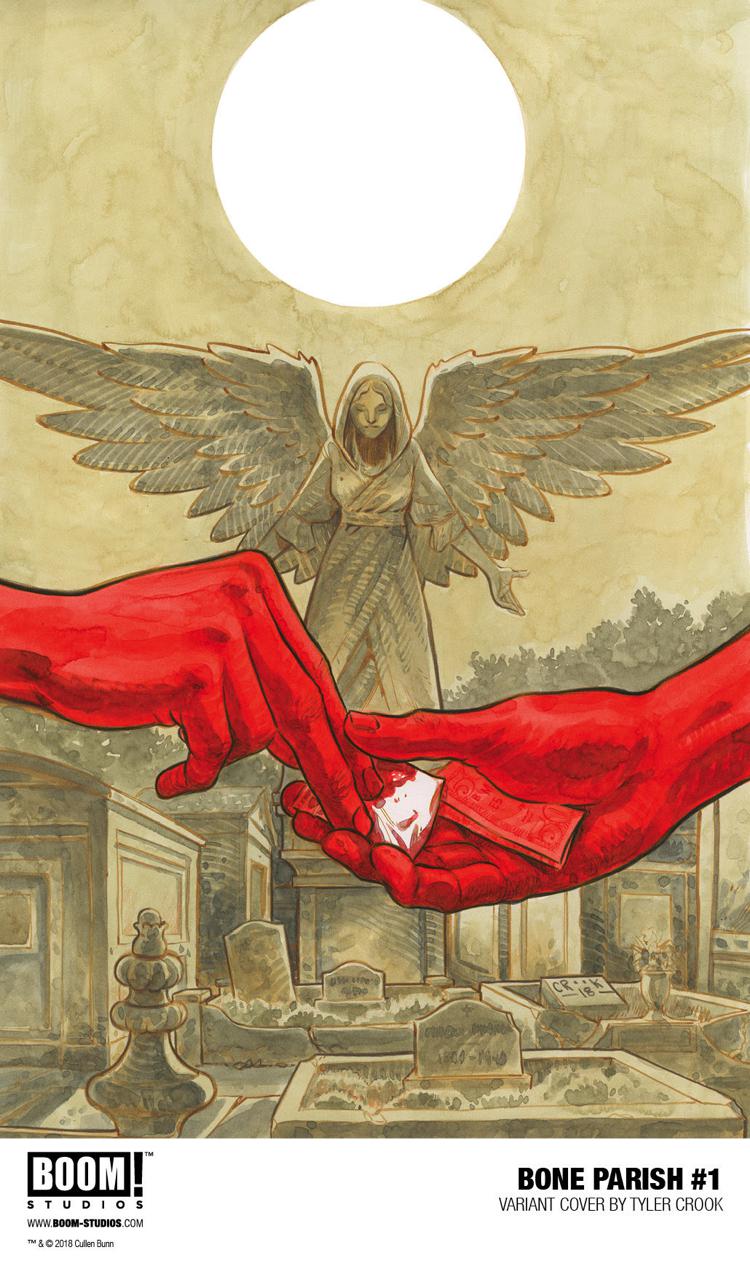