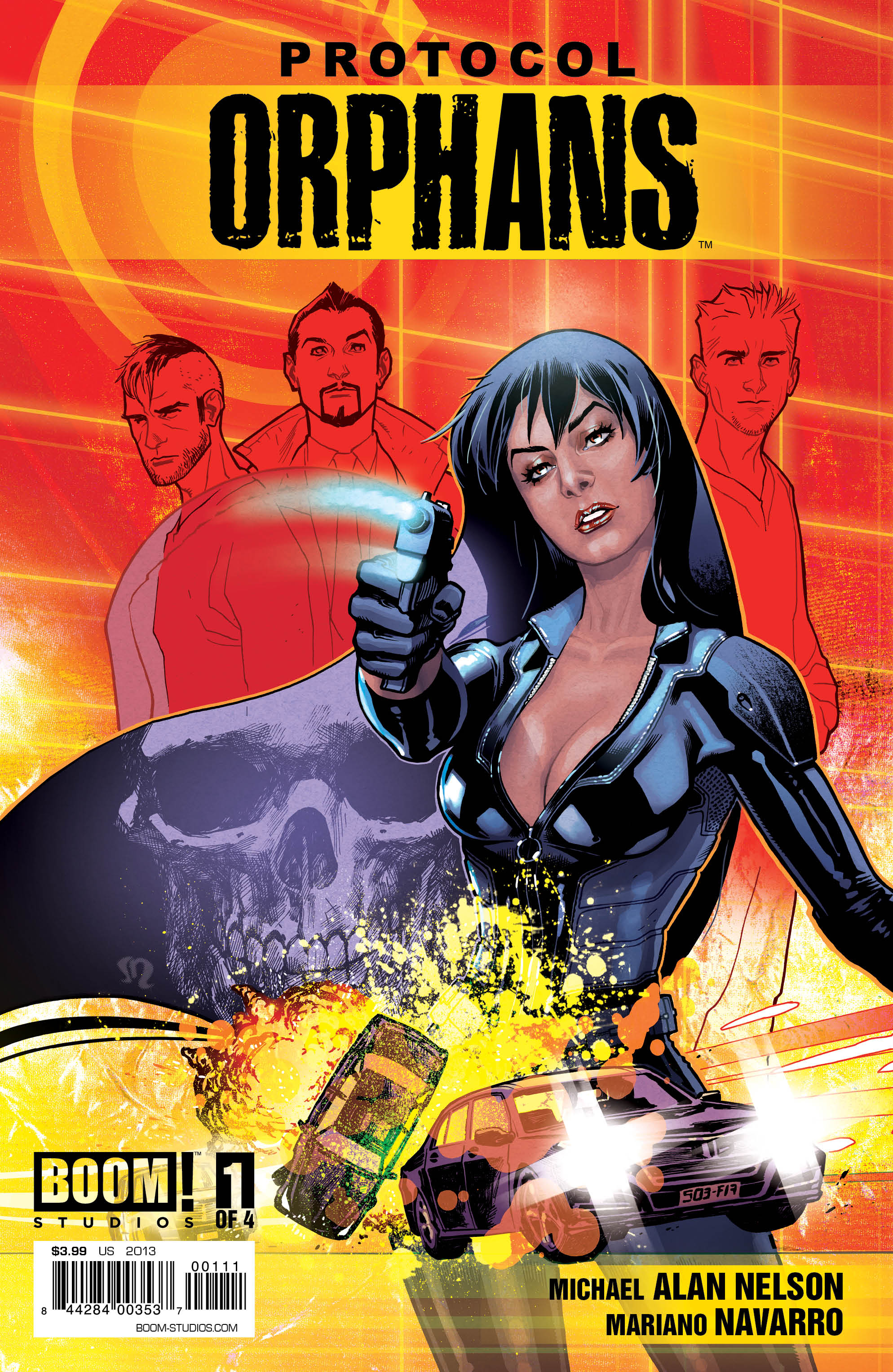 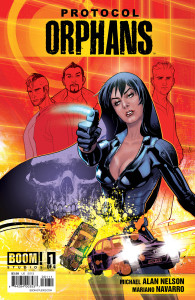 “I love a good espionage story,” says BOOM! Studios Editor-in-Chief Matt Gagnon. “PROTOCOL: ORPHANS delivers; it’s a smart, stylish, and fast-paced thriller. If you miss shows like ‘Alias,’ you’re in for a treat.”

WHY WE LOVE IT: Written by Michael Alan Nelson (DAY MEN, Supergirl) and drawn by Mariano Navarro, PROTOCOL: ORPHANS is an action-packed espionage series with a compelling cast of young characters struggling with their transition into adulthood.

WHY YOU’LL LOVE IT: Adopted by the government. Trained as deadly spies. Abandoned by everybody but each other. PROTOCOL: ORPHANS is a tense thriller perfect for fans of fun spy fiction like TV’s “Alias” or “Mission: Impossible.”

WHAT IT’S ABOUT: Grabbed up by the United States government and thrown into training camps, orphans around the country have been raised to become America’s next generation of superspies. Now, as adults, they live amongst us, ready for “the family” to call them back into action.

PROTOCOL: ORPHANS  #1 will arrive in stores on November 13th and carries a retail price of $3.99 under Diamond order code SEP130986. It’s also available for order directly from boom-studios.com.