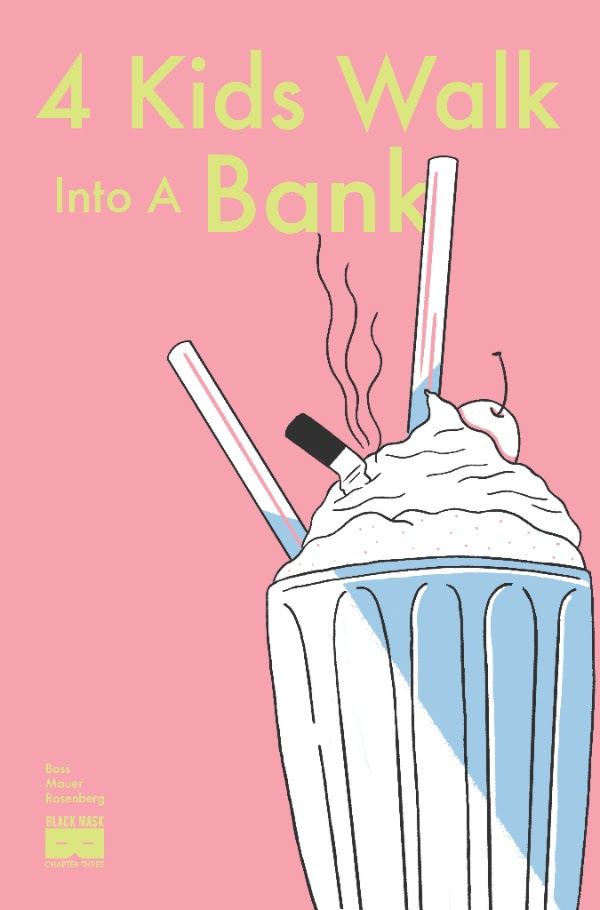 This exclusive edition, limited to 105 copies, features a brand new cover by series wallpaper designer Courtney Menard and some bonus process pages that will not be featured in the regular issues. All of the proceeds from this edition will be donated to The National LGBTQ Task Force. 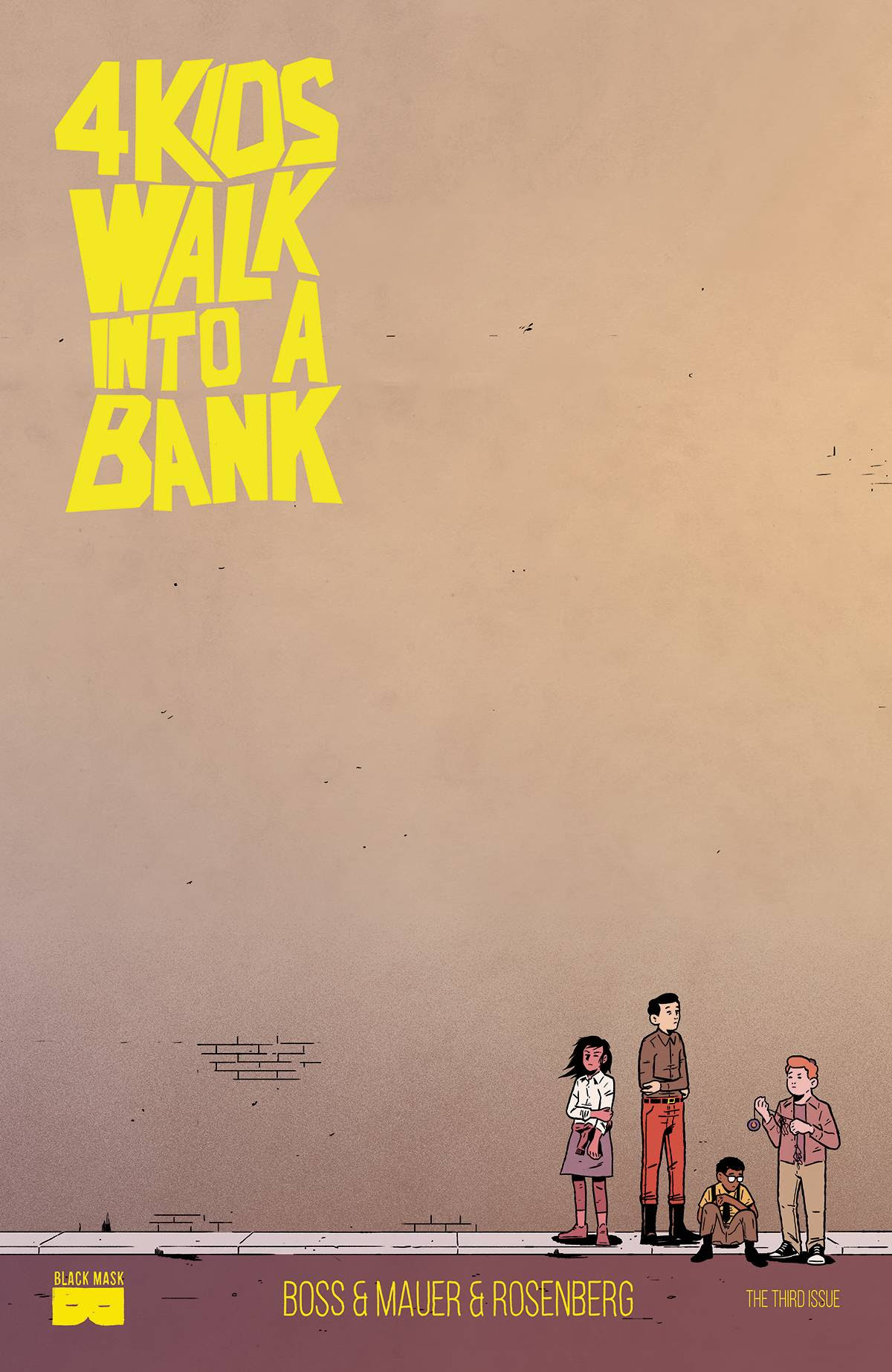