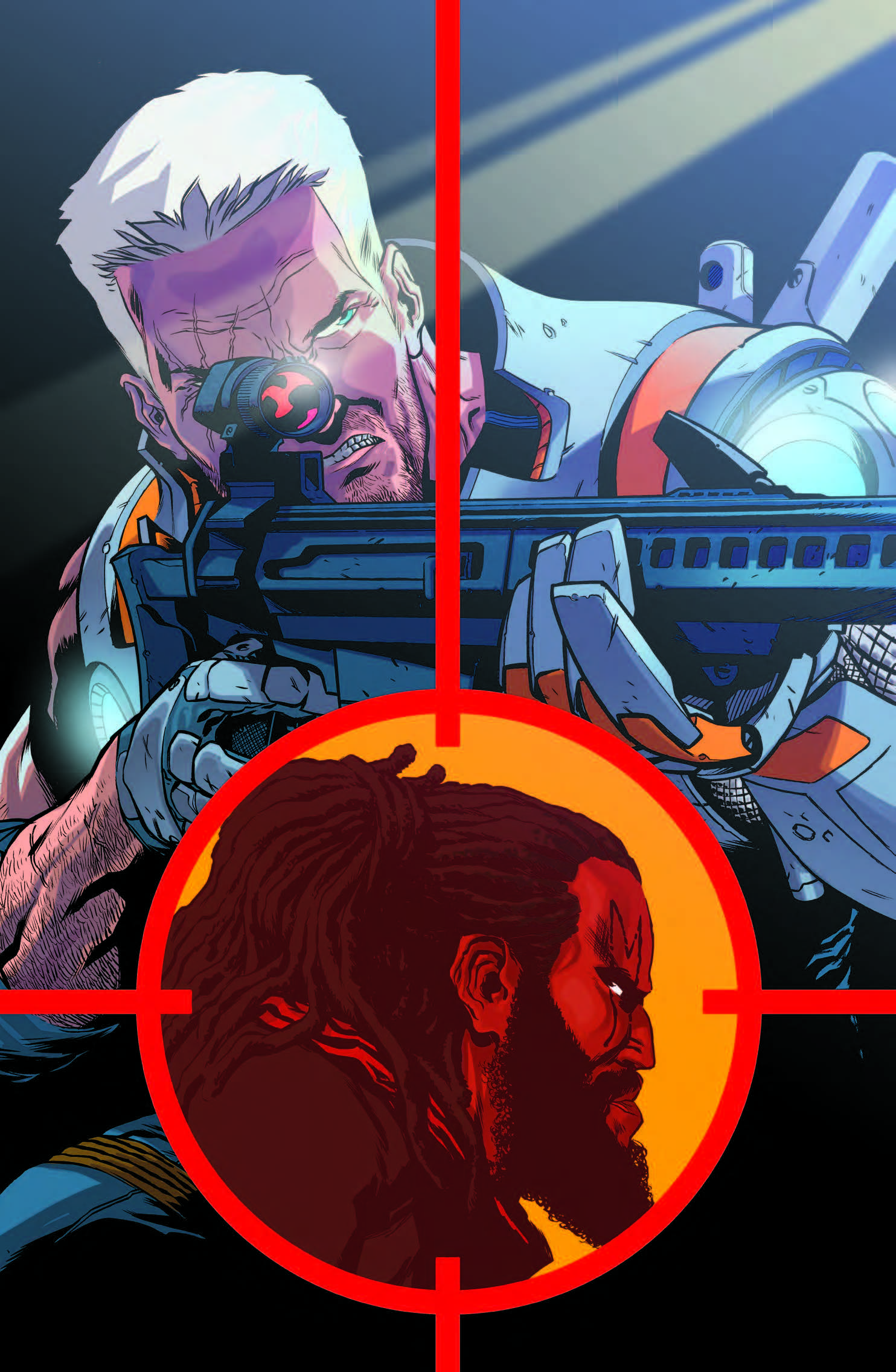 There’s bad blood brewing amongst the X-Men – and it’s time to settle a score. It’s a brawl of the X-Forces this January as “VENDETTA” comes to Uncanny X-Force & Cable & X-Force from the red hot creative teams of Sam Humphries & Harvey Tolibao and Dennis Hopeless & Angel Unzueta!

For years, the mutant Bishop relentlessly chased Cable and his adopted daughter Hope Summers through time and space on a mission to wipe her out of existence. Though they narrowly escaped with their lives, the scars still remain. Now, the man who has haunted Hope’s dreams has returned to the present – and he’s working with their fellow X-Men?!

Hope is out for blood, and nobody is going to stand in her way, even if she has to take down all of Uncanny X-Force to get it! But as Hope exacts her revenge, a much greater threat closes in from the shadows – and one of the X-Men’s deadliest villains returns!

“When I took the reins on CABLE & X-FORCE and UNCANNY X-FORCE, I knew a crossover of the two books would be inevitable,” says series editor Daniel Ketchum. “I’m so excited about the story Dennis and Sam have cooked up…it delivers EXACTLY what I’d want to read in an X-Force event!”

Can Hope fend off her demons, or is this the beginning of the end for her and X-Force? Find out this as Vendetta begins in Cable & X-Force #18 with subsequent issues shipping weekly throughout January! 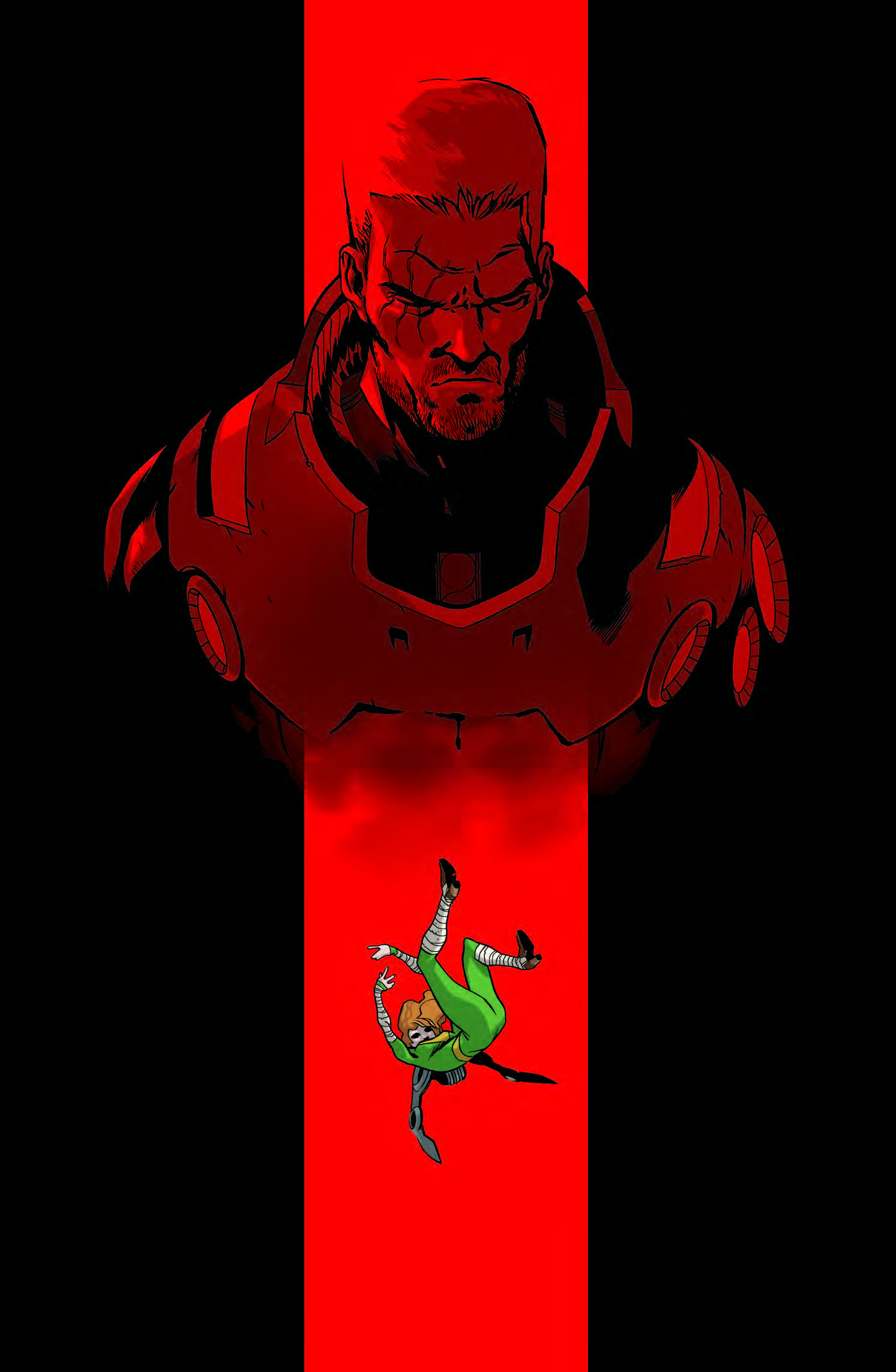 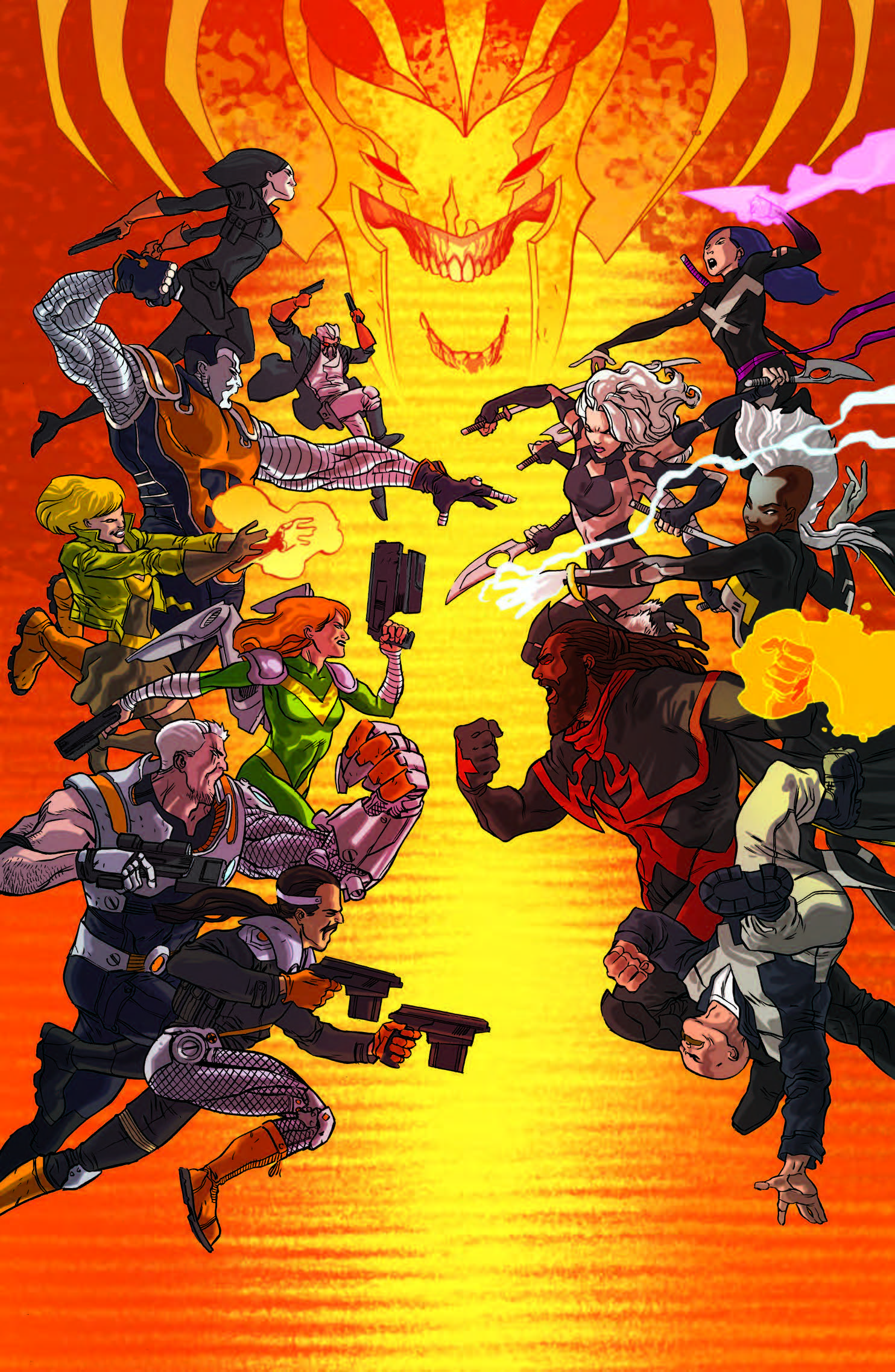 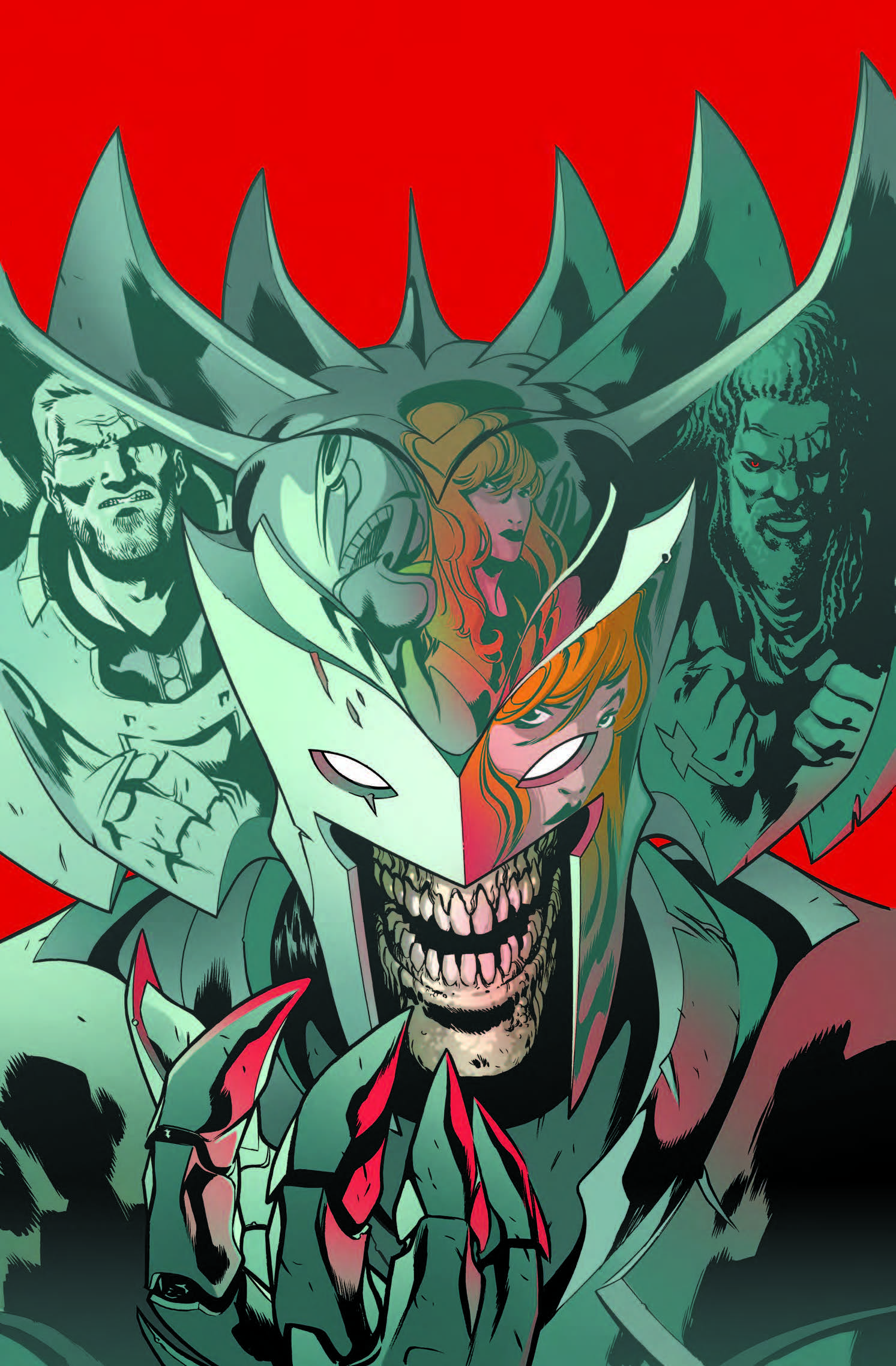