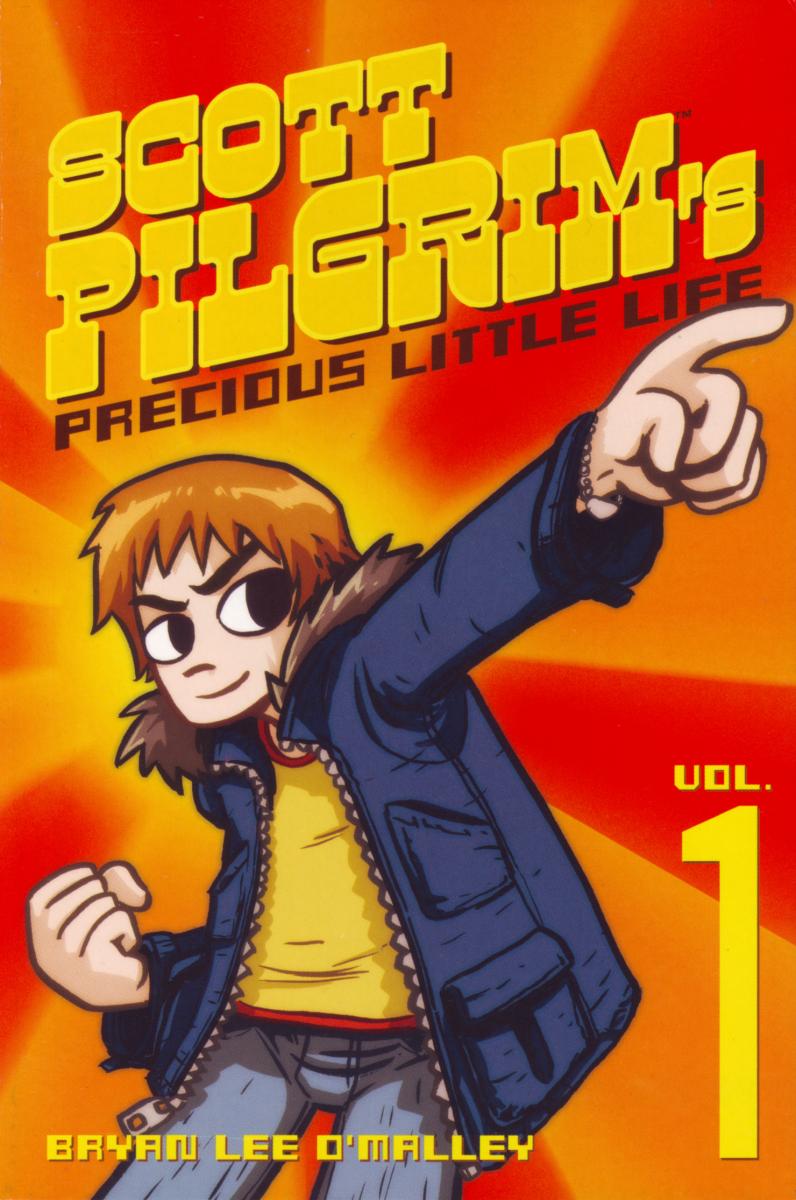 Our readers come from all over, but no matter where you are there is a strong chance you are either freezing or buried in snow. After weeks of wearing long johns under my khakis because of negative degree wind chills, I’ve pretty much cracked. Luckily I have comics to provide a nice distraction and get me into Spring. Whether they are inspirational, nostalgic or hilarious, these few hand picked comics are 100% guaranteed to make your dreary Sunday into a pretty alright Sunday.

(Note: these are personal picks and in no way an official list, so please feel free to disagree, agree, yell, add suggestions or “meh” shrug at the list in the comment section) 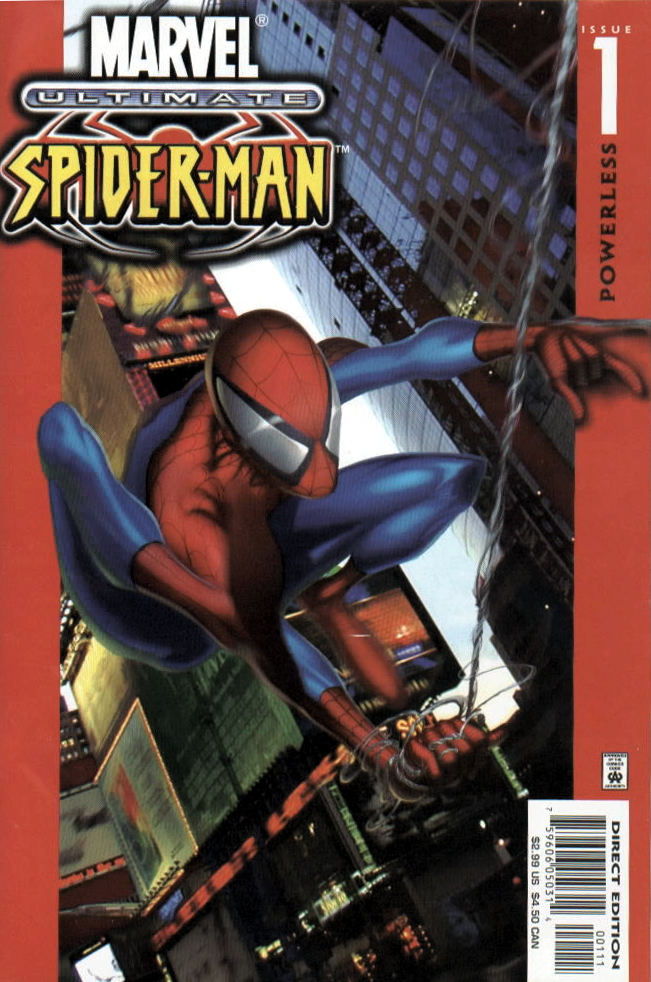 Written by Brian Michael Bendis
Art by Mark Bagley
Number of Issues: 200 (But a focus on Issues 1-6)
Debut year: 2000

Everyone knows Spider-Man’s origin. It has been told six ways to Sunday and is effectively devastating each time. What BMB and Bagley did was show the other side of the coin and the excitement of being given so much power as a teenager. I loved the way Bagley drew Peter and his supporting cast. He filled each panel with so much enthusiasm that I instantly connected to every character when I was 12 and appreciate the youthful spirit when I re-read it now. The whole Peter Parker saga, which continues with Miles Morales, is a more lighthearted take on the super hero, but it is the origin story retold by this creative team that effectively balances the carefree attitude with the heavy message. 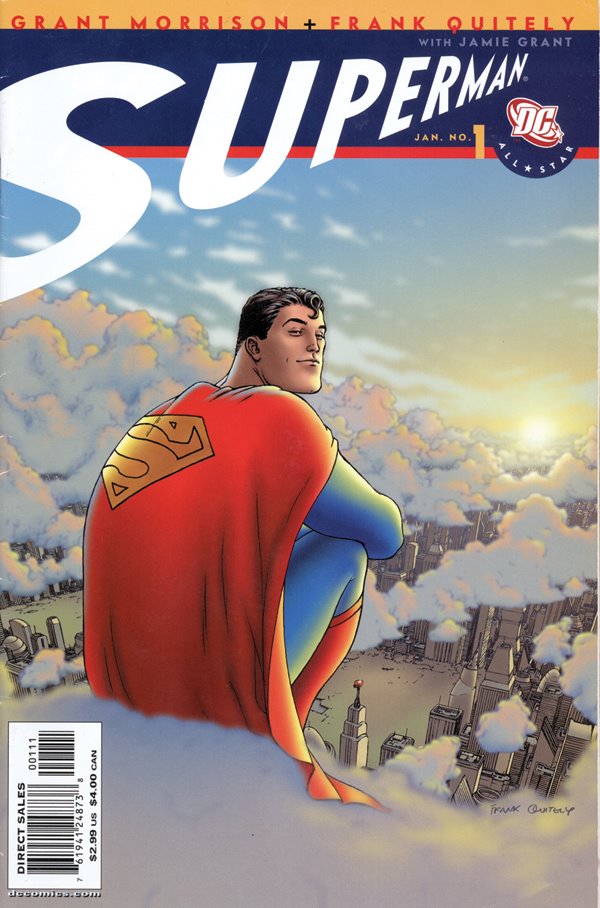 Superman is THE superhero. He has risen above the medium of comic books and established himself as a symbol of perseverance and strength. The only issue of the past 40 years has been finding a story that truly shows those traits. Grant Morrison wrote a Superman that you can look up to and want to be. The 12 issues are full of wonderful moments that make you believe there are better people in this world and they are watching out for the us. 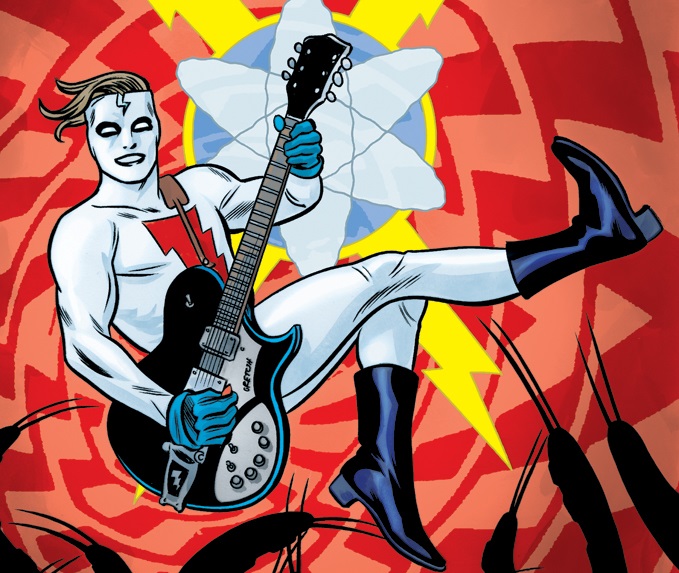 Madman is such a fun, crazy book that there’s no way it can’t put a smile on your face! Mike and Laura Allred’s vivid story follows Frank Einstein (aka Madman) through kooky adventures such as escaping lovelorn aliens, fending off crazed circus folk, and fighting robots, robots, robots! This book squeezes action, excitement, romance, and insanity into every panel. No matter how gloomy it is outside, this bright book delivers on the thrills and laughs. It’s ginchy!

SCOTT PILGRIM VS THE WORLD

Scott Pilgrim is a warm blanket of nostalgia for me. Now being closer to 30 than 20, I look at my teen years with rose tinted glasses and Scott Pilgrim took me back with every retro video game joke, pop culture reference, and the lack of direction from each character. O’Malley’s manga inspired art work fits his writing perfectly and is fun to skim through when you want to kill a few minutes. The ridiculousness of every battle, but combined with the very realness of the relationships made the read so fun and relate able and a great reminder of what I used to be. 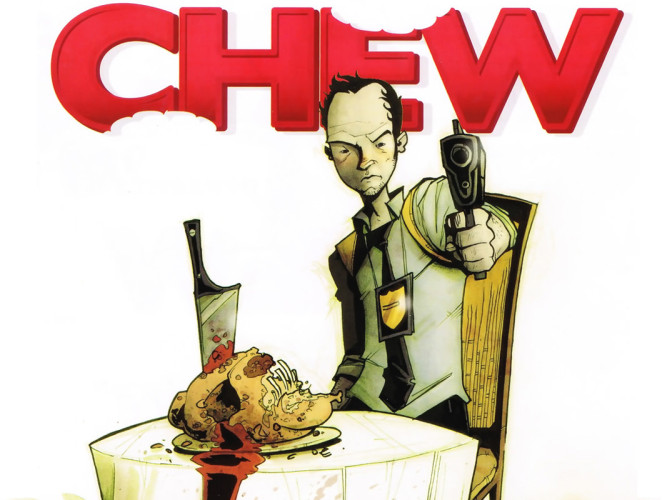 I mean, I could talk about Jon Layman’s increasingly ridiculous storylines and one upping himself with every new character he introduces or I could show pictures of Rob Guillory’s unique art style and myriad of Easter eggs and nods to other creators in he manages to sneak into the panels of each issue.

….But no, instead I’m just going to show you a picture of Secret Agent Poyo and let you decide if this is a comic that can brighten up any day. 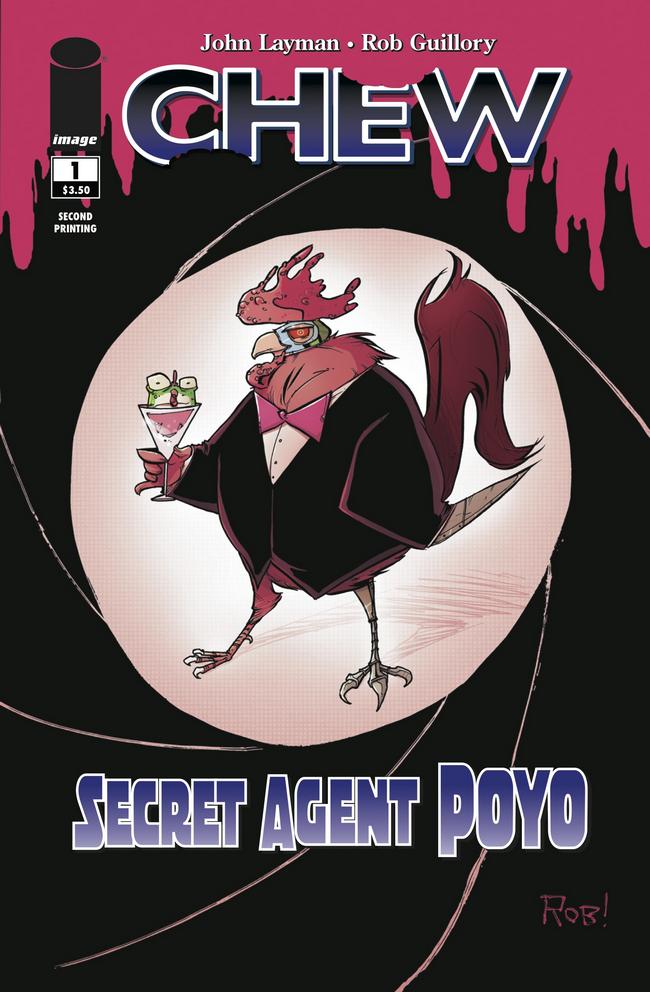 When all else fails….Looking at Skottie Young covers

Self explanatory for this one. Each cover perfectly captures every character in the cutest way possible. His original artwork is just as good once your are burned out on Marvel covers.

Special Thanks to Sam Marx for his addition.

What comic cheers you up? Let us know in the comments section.