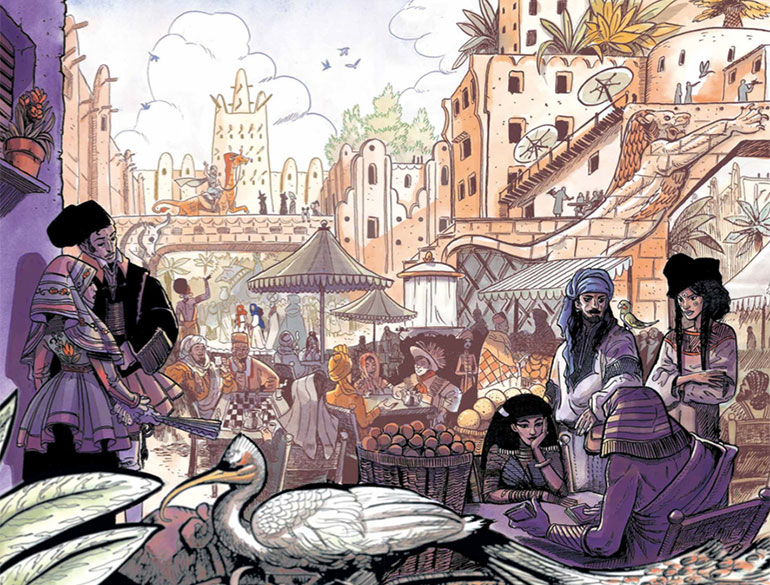 Elves and dwarves out in the open with cellphones. Magic a regular thing that everyone talks about. No barrier between the magical world and that of technology, the land becoming a hodgepodge of what could have been if magic were real and the world progressed to present day. 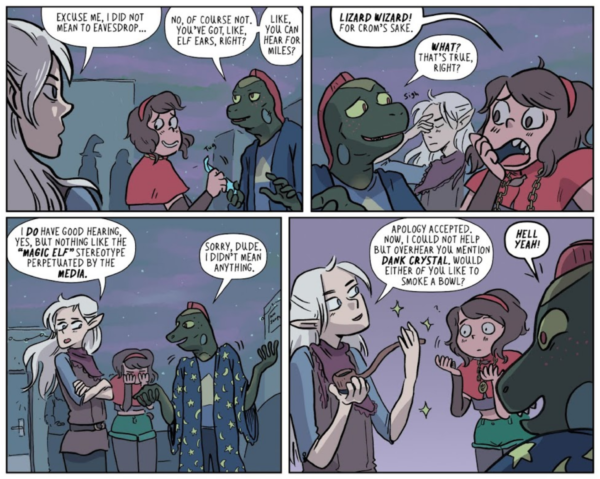 It’s strange. I’m not sure when I first saw this subgenre cropping up, and I haven’t found a good term for it. People point to urban fantasy, also known as modern or contemporary fantasy. But generally, when people think of urban fantasy, they think of a 21st century world with magic placed in its own compartmentalized section, away from the trappings of modern society sometimes. Or maybe magic working in congruence with technology, but just not known by many people at large.

This would be stories like Raven, where a half-demon teenager tries to live in the human world while keeping her powers secret to the “normal” people she knows; The Once and Future Queen, a reimagining of the Arthurian tale in present day; and Over the Garden Wall, a story about normal children journeying into a bizarre and mystical-esque land of old school fairytale horror that’s very clearly distinct from the “normal” world they come from. 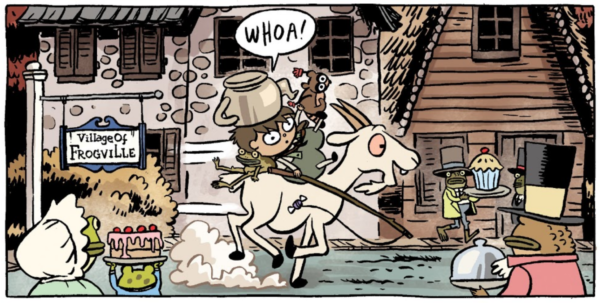 Sometimes, this form of story is considered to be high fantasy in a modern setting — which again, doesn’t feel right either. Yes, those tales live distinctively in a world where magic exists and everyone knows about it. However, it doesn’t feel exactly like high fantasy because of the implications of setting and time.

High fantasy brings about images of Arthurian times, somewhere in the past, where the myths of old feel more real, either vibrantly alive or slowly dying out, stories like Scales & Scoundrels, a tale about a mysterious vagabond traversing lands of dwarves and dragons, trying to find out who she is; Ladycastle, a story about how the death of all the men in a kingdom brings about women in male positions, ruling themselves in a dark ages setting; and Above the Clouds, a tale about a writer and an artist in a castle town creating an epic of monsters and heroes together. 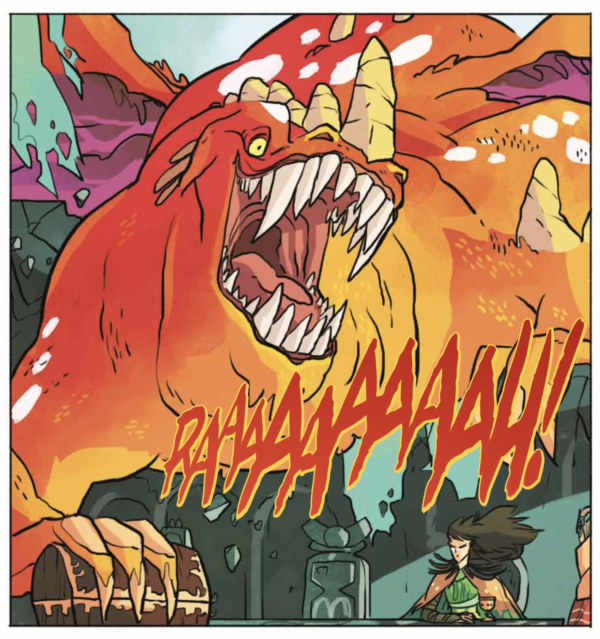 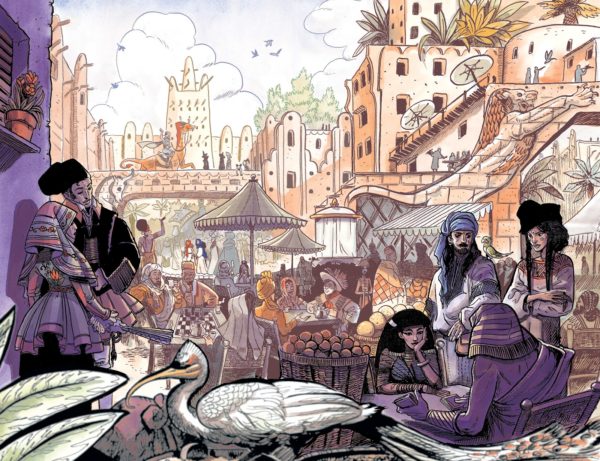 A term for stories like Legend of Korra, where miraculous elemental abilities meet the world of industrialization, Nimona, a story about a young dragon girl in a realm that blends modern day tech like TVs and ye olden times magical locations, and Brianna the Chef, where the human Brianna tries to start a restaurant in a city of mythical monsters.

I feel like there should be a different term for the kind of fusion story I’m reading — this modern high fantasy — and I can’t seem to find one. A story about high fantasy aspects, like elves, dwarves, and epic tales, but it’s not based in “ye olden times.” The story set in a world more contemporary, whether it’s present day or the 1800s. It’s a world where people know about the magic and has grown hand in hand with technology, either complimenting or opposing one another.

A world of wonder — close to our own — but that much more magical.