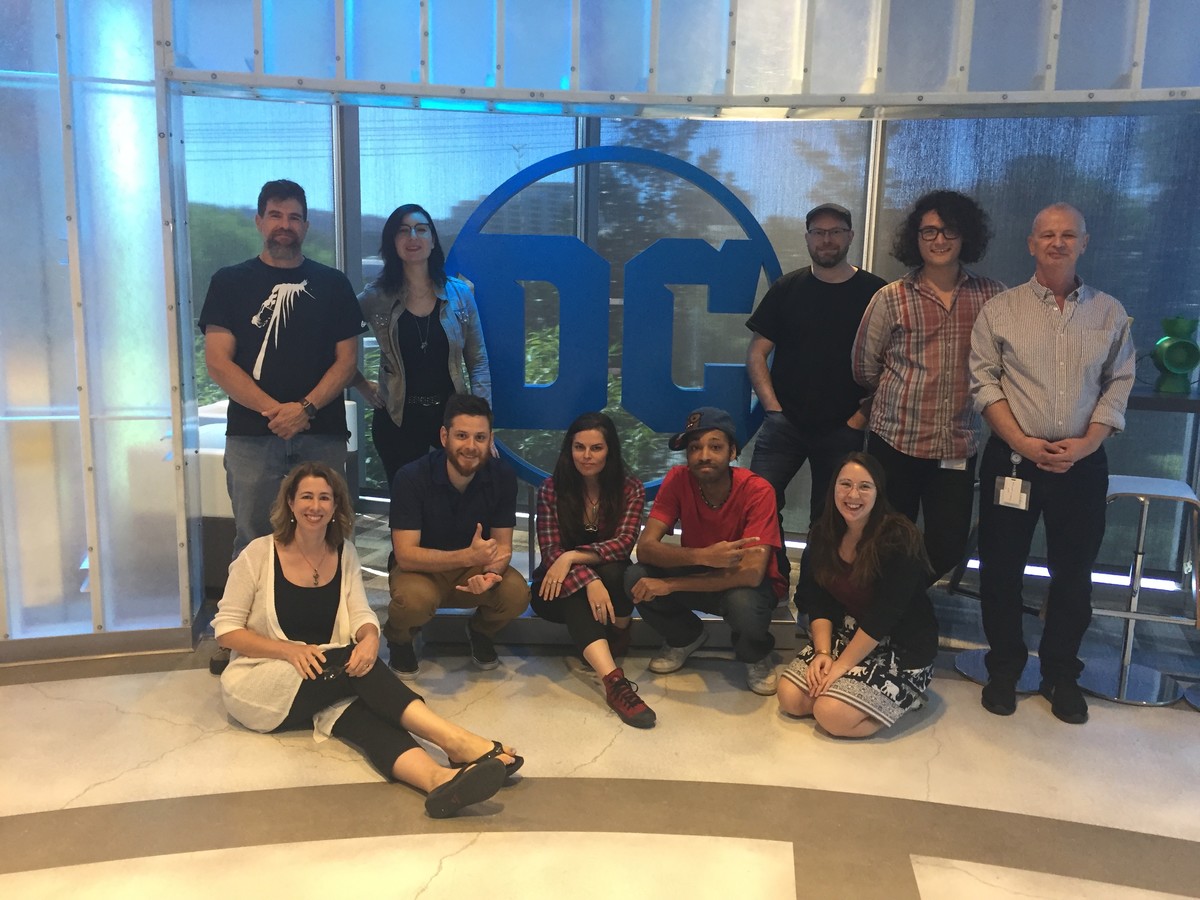 “Once again we were thrilled and overwhelmed by the level of talent represented in the 2017 Artist Workshop submissions,” stated DC’s Vice President & Executive Editor, Young Reader & Talent Development, Bobbie Chase. “This year’s class represents the best up-and-coming artists in comics and they are poised to gain invaluable insight and experience through working with and learning from Jim, Klaus and Andy.”