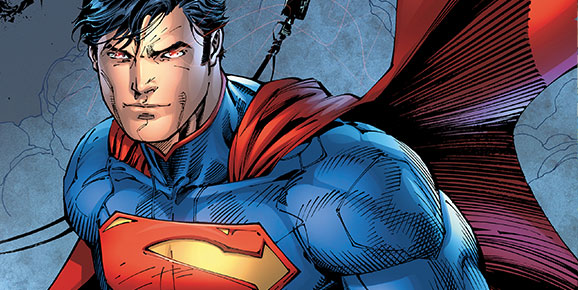 DC Comics has announced a new Batman/Superman title by Greg Pak & Jae Lee. The ongoing was announced via USA Today and their press release on their company blog can be found below.

This afternoon, USA TODAY announced the launch of an all-new ongoing series that will be hitting stands this June: BATMAN/SUPERMAN. Written by Greg Pak and illustrated by Jae Lee, this exciting and bold new title will kick off this spring and tell the definitive story of how Batman and Superman met in the DC COMICS-THE NEW 52 universe.

“It is a real thrill, and it’s particularly a thrill because we’re being given some real leeway to do some really important storytelling with these characters. It really defines some great things and to depict some really key moments for them,” Pak told USA TODAY about BATMAN/SUPERMAN. The series will be “a really exciting place to discover who these guys are, and the things we’re going to discover particularly in this first story arc will have ramifications later on down the line. We’re going to start in the past but it’ll reverberate through. It’ll be big and crazy and tons of fun.”

Head on over to USA TODAY to read their full coverage, and below, check out some of Lee’s sketches for BATMAN/SUPERMAN. 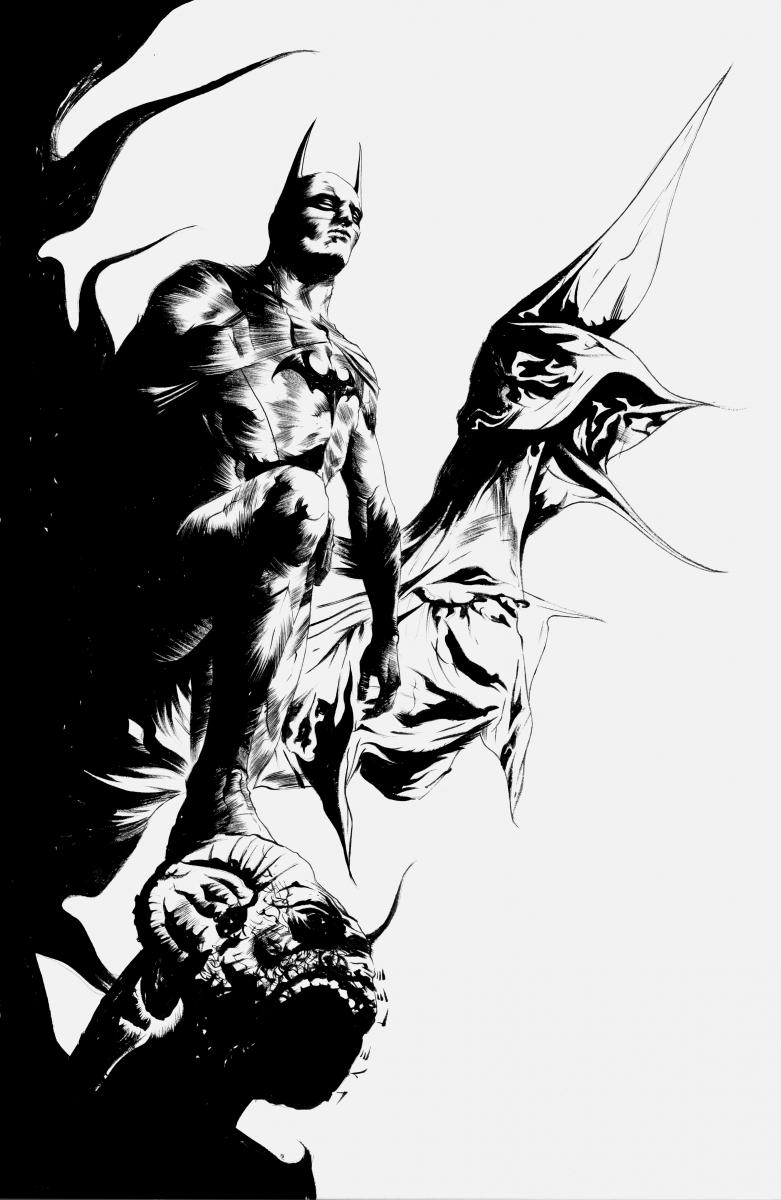