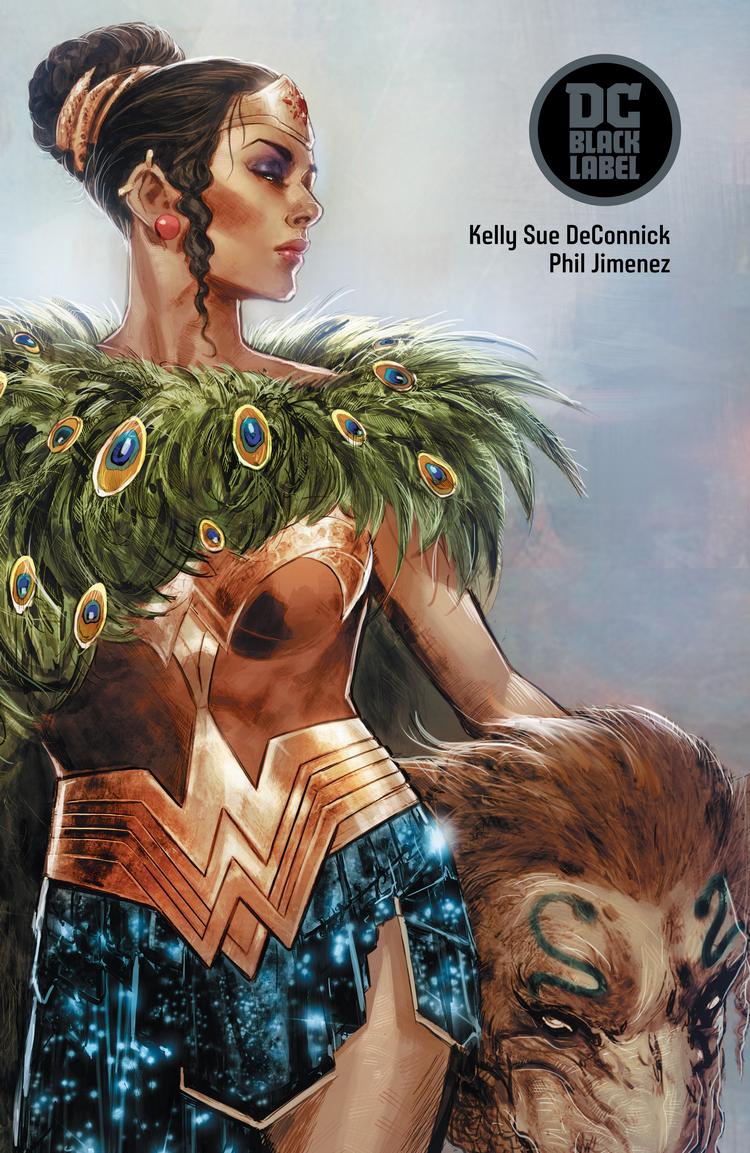 BURBANK, CA (March 8, 2018) – DC Black Label, a new publishing imprint from DC Entertainment, gives premier talent the opportunity to expand upon the canon of DC’s iconic Super Hero comic book characters with unique, standalone stories that are outside of the current DC Universe continuity. An all-star lineup of creative teams will craft their own personal definitive DC stories in the tradition of compelling literary works like BATMAN: THE KILLING JOKE, DC: THE NEW FRONTIER and WATCHMEN.

“Many of our perennially best-selling, critically acclaimed books were produced when we unleashed our top talent on standalone, often out-of-continuity projects featuring our most iconic characters, a prime example being Frank Miller’s THE DARK KNIGHT RETURNS,” explains publisher Jim Lee. “Creating DC Black Label doubles down on our commitment to working with all-star talent and trusting them to tell epic, moving stories that only they can tell with the highest levels of creative freedom.”

DC Black Label makes its publishing debut with the previously announced SUPERMAN: YEAR ONE saga from legendary author Frank Miller and artist John Romita Jr. The three-part prestige series will hit shelves August 2018. John Ridley’s THE OTHER HISTORY OF THE DC UNIVERSE, announced in January, will be published under the new imprint as well. And Kelly Sue DeConnick (Bitch Planet) joins DC Black Label for her first major work with the company, alongside artist Phil Jimenez, with WONDER WOMAN HISTORIA: THE AMAZONS.

Each DC Black Label series will have a unique format and release schedule to best serve the story and creative vision. In addition, the new imprint will be brought to life with a stylized new logo, evoking the sense of sophistication fans can expect in these new series.

“DC Black Label offers leading writers and artists of any industry the opportunity to tell their definitive DC stories without being confined to canon,” explains executive editor Mark Doyle. “We are carefully crafting each series to fit the vision of the creative team. All of these creators are masters of their craft. I’m psyched to be working on a Wonder Woman story with Kelly Sue and Phil, helping to bring John’s vision of THE OTHER HISTORY OF THE DC UNIVERSE to life and reuniting with some of the greatest Batman talents in the industry.”

The following books round out the first wave of DC Black Label titles:

A groundbreaking, definitive treatment of Superman’s classic origin story in honor of his 80th anniversary. This story details new revelations that reframe the Man of Steel’s most famous milestones—from Kal-El’s frantic exile from Krypton, to Clark Kent’s childhood in Kansas, to his inevitable rise to become the most powerful and inspiring superhero of all time.

Batman wakes up in a desert. He doesn’t know what year it is or how The Joker’s head is alive in a jar beside him, but it’s the beginning of a quest unlike anything the Dark Knight has undertaken before. In this strange future, villains are triumphant and society has liberated itself from the burden of ethical codes. Fighting to survive while in search of answers, Bruce Wayne uncovers the truth about his role in this new world—and begins the last Batman story ever told.

BATMAN: DAMNED from Brian Azzarello and Lee Bermejo, the creative team behind JOKER

On a deserted Gotham City bridge, a body is found. Whispers spread the news: Joker is dead. But is this a dream come true or a nightmare being born? Now Batman and DC’s outlaw magician John Constantine must hunt the truth through a Gotham City hellscape. The city’s supernatural recesses are laced with hints about a killer’s identity, but the Dark Knight’s descent into horror will test his sanity and the limits of rationality, as he must face a horror that doesn’t wear a mask.

A Homeric epic of the lost history of the Amazons and Queen Hippolyta’s rise to power. Featuring monsters and myths, this three-book saga spans history from the creation of the Amazons to the moment Steve Trevor washes up on the shores of Paradise Island, changing our world forever.

It’s been 20 years since the world stopped looking to the skies for hope, help, and inspiration. Now the world keeps its eyes down, and the powers that have risen have every intention of keeping things that way. Amongst a scattered, broken resistance, a young woman seeks to reclaim what has been forgotten, and on the way will learn the truth about herself, her heritage, and her destiny.

THE OTHER HISTORY OF THE DC UNIVERSE from John Ridley (12 Years a Slave, THE AMERICAN WAY)

A compelling literary series analyzing iconic DC moments and charting sociopolitical gains through the perspectives of DC Super Heroes who come from traditionally disenfranchised groups, including John Stewart, Extraño, Vixen, Supergirl, Katana and Rene Montoya, among others. At its core, the story focuses on the lives of those behind the costumes, and their endeavors to overcome real-world issues. It isn’t about saving the world, it’s about having the strength to simply be who you are.

For continued updates on DC Black Label and these series, check DCComics.com. 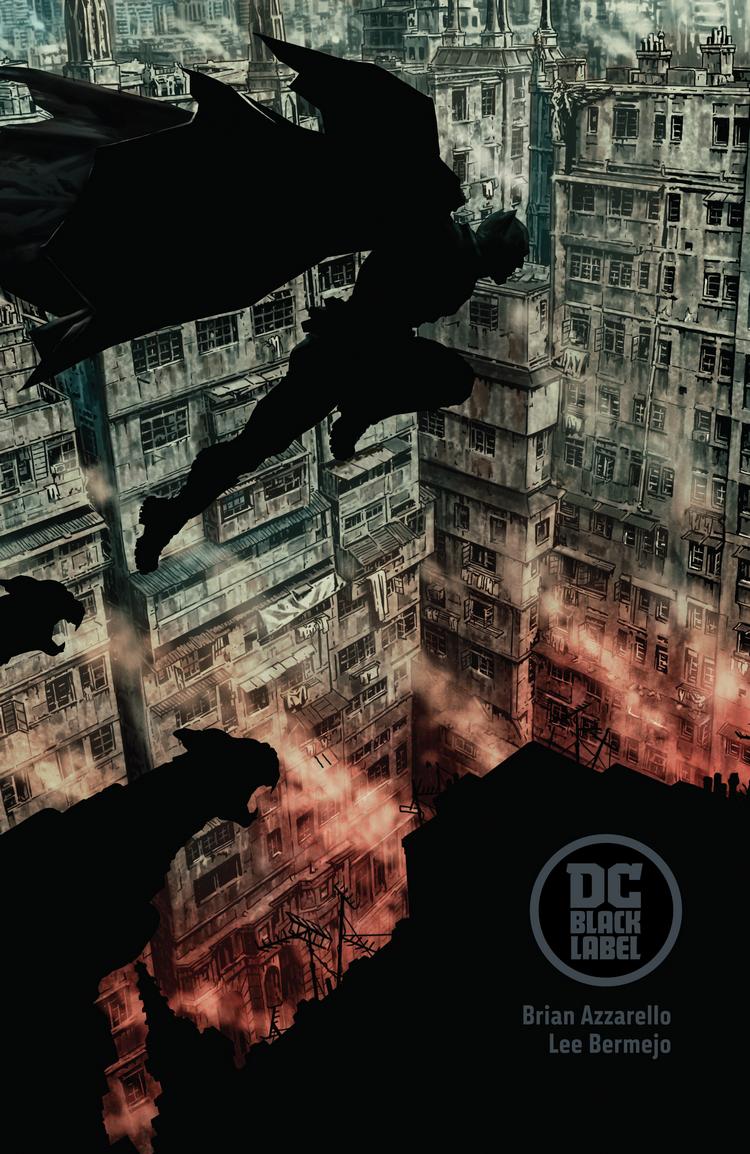 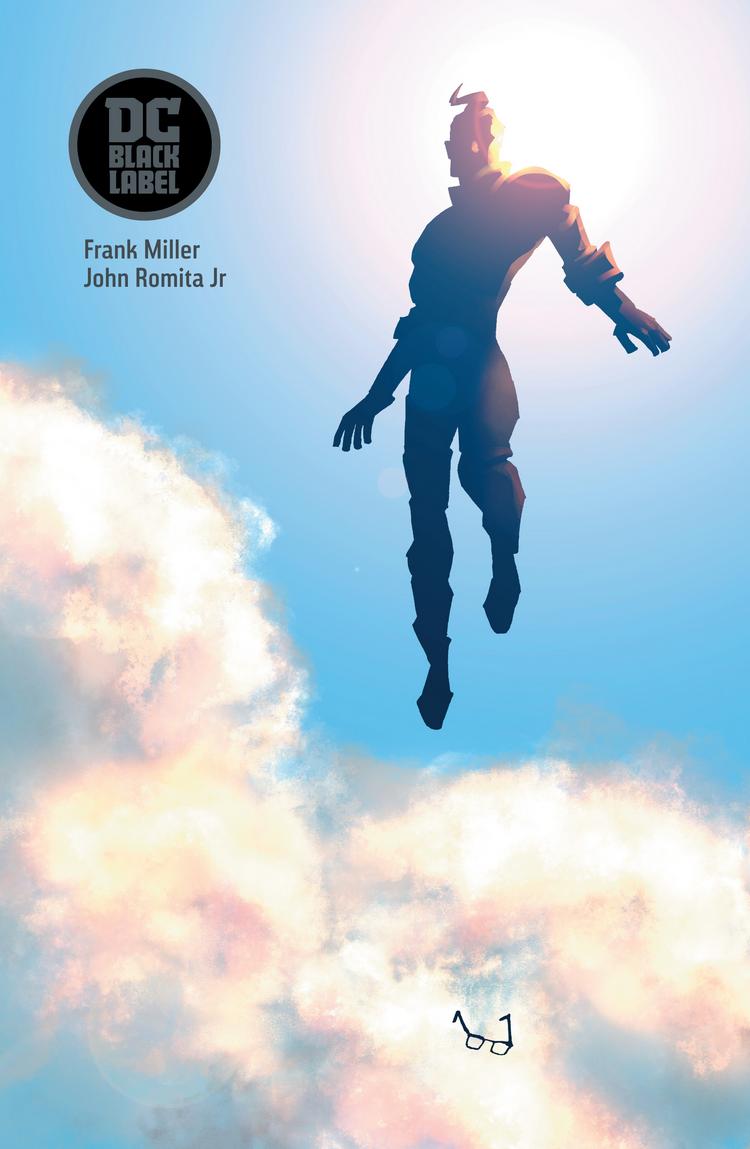