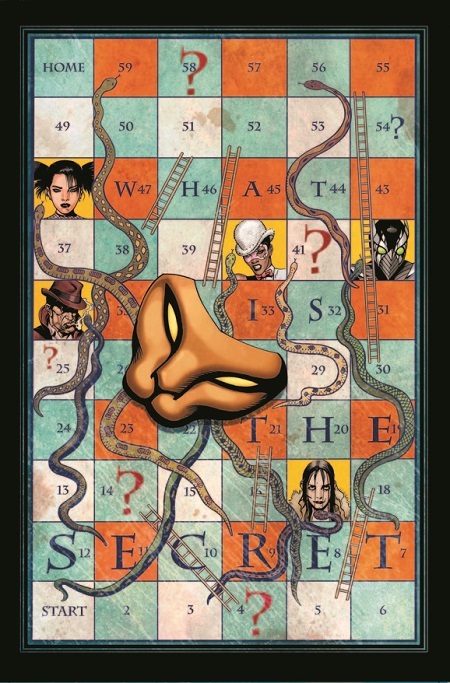 Following her historic run on BATGIRL, writer Gail Simone is about to embark on a new series, SECRET SIX.So, what’s the secret? We’re not saying, but with covers and character designs by Dale Eaglesham and interior art by Ken Lashley this is going to be one incredible comic book.Full of mystery and danger, SECRET SIX features six characters who, when thrown together, hate each other and must learn to work with each other.Who are the Secret Six? Well, for now, Simone is only sharing a couple. Making their first appearance in The New 52 are Catman and Black Alice. Stay tuned for more details. And look for SECRET SIX issue #1 this December.Head on over to LA TIMES HERO COMPLEX for the announcement, accompanied by an interview with Gail Simone.