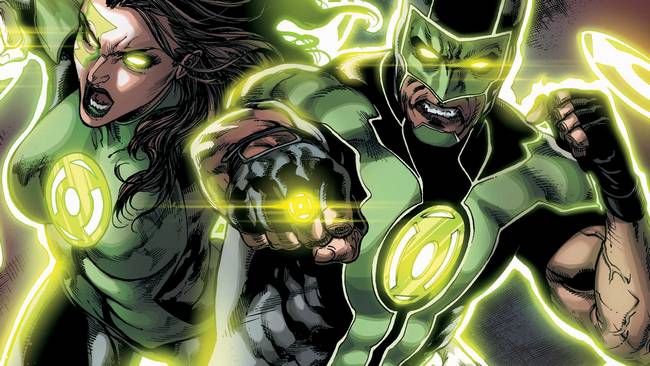 A breakout star on a celebrated Rebirth title in June 2016, Brazilian artist Robson Rocha has worked for DC on several fan-favorite, space-themed series before now committing fully to space-cops with GREEN LANTERNS, written by Sam Humphries. As a penciller, inker and cover artist, Rocha has worked on such New 52 titles as LOBO and SINESTRO, as well as BIRDS OF PREY, SUPERBOY, and BATMAN/SUPERMAN, among others. Rocha is represented by Chiaroscuro Studios and lives in Sao Paulo.

“I’ve been a fan of comic books since I was a child,” said Rocha. “To have the opportunity to work with the DC characters I admire and love so much is a dream come true. These heroes have helped me believe in a better and much more fantastic world. I hope that my contributions to these characters will help to inspire others.”

“Robson’s style is exactly what we need for GREEN LANTERNS,” said DC Entertainment Publisher Jim Lee. “The DC Universe has something for everyone, and tells stories that reflect the society around us. Robson’s treatment of both new Lanterns – Jessica Cruz and Simon Baz – is dynamic and light, showing energy and movement in every panel. Having Robson join our ranks is a win for DC.”

Recently featured as the artist for DC’s GREEN ARROW: REBIRTH with writer Benjamin Percy, Siberian-born Schmidt now lives on the Mediterranean island of Cyprus. An immediate hot seller in June 2016 (resulting in second and third printings), Schmidt handles all aspects of interior and cover art for his issues of GREEN ARROW, from design to pencils to inks and final color. Lauded by press and fans for the vibrant styling of his handsome Green Arrow and beautiful Black Canary, Schmidt is a name to watch for on future DC projects.

“Otto Schmidt’s style brings something truly special to GREEN ARROW,” said DC Entertainment Editor-in-Chief Bob Harras. “His sequential artwork is beautiful and brings a unique look to an incredible series, and issues are flying off the shelves. DC is excited that Otto is calling DC his home, and his art will be on our covers and inside our comics for some time to come.”

“Working with DC on GREEN ARROW this year has been a pleasure,” said Schmidt. “The fan reaction has been wonderful and I’m excited to show readers even more of what they love. This is a politically and culturally relevant series, but it should also be sexy and fun to read. That’s my goal with every page I turn in. How could I not say ‘yes’ to drawing more Green Arrow and Black Canary for their fans?” 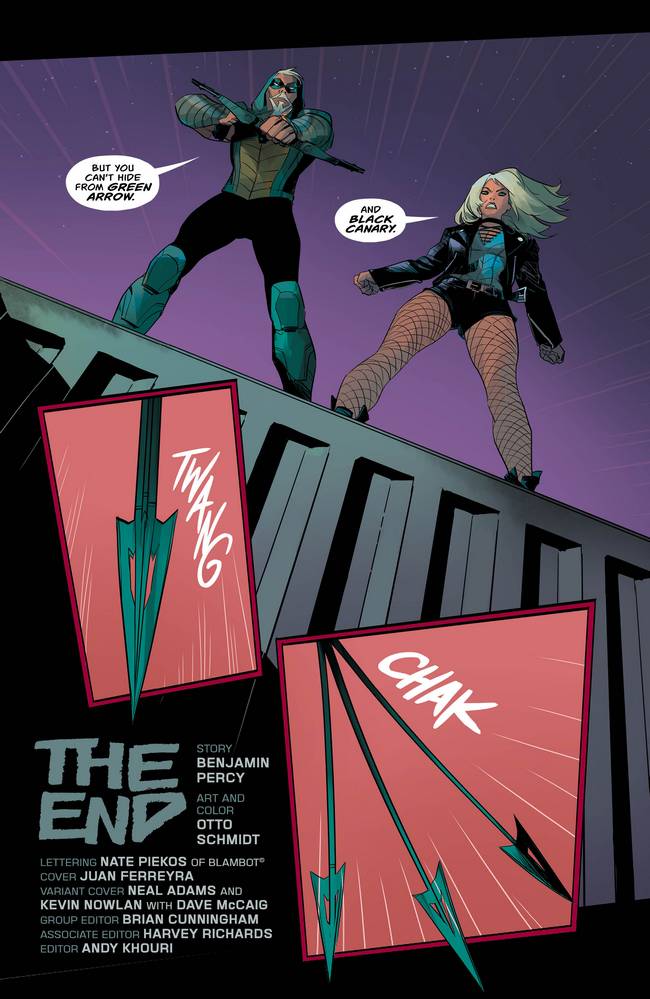 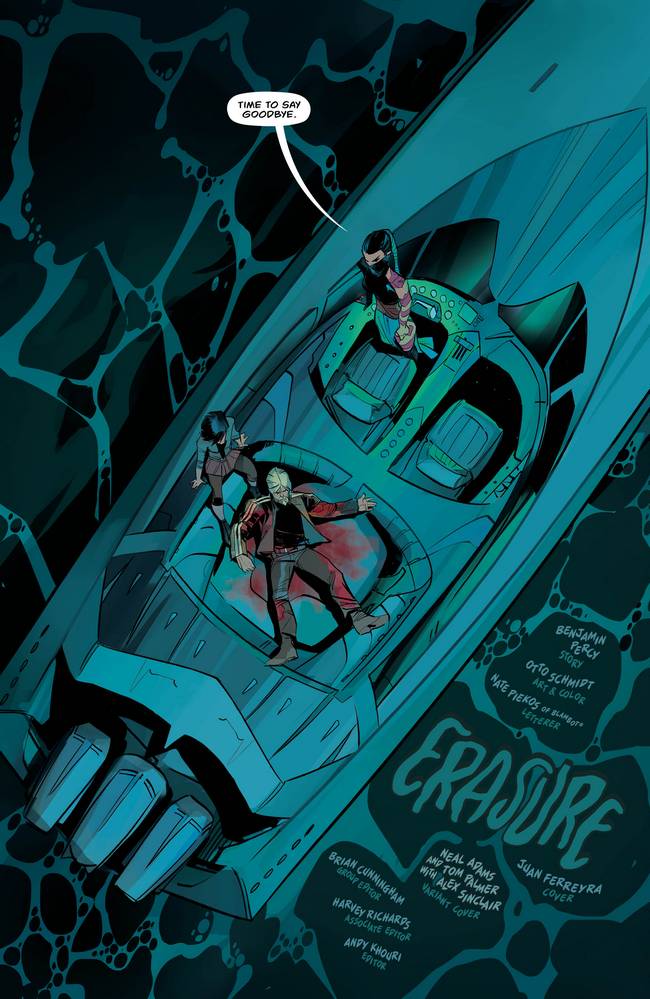 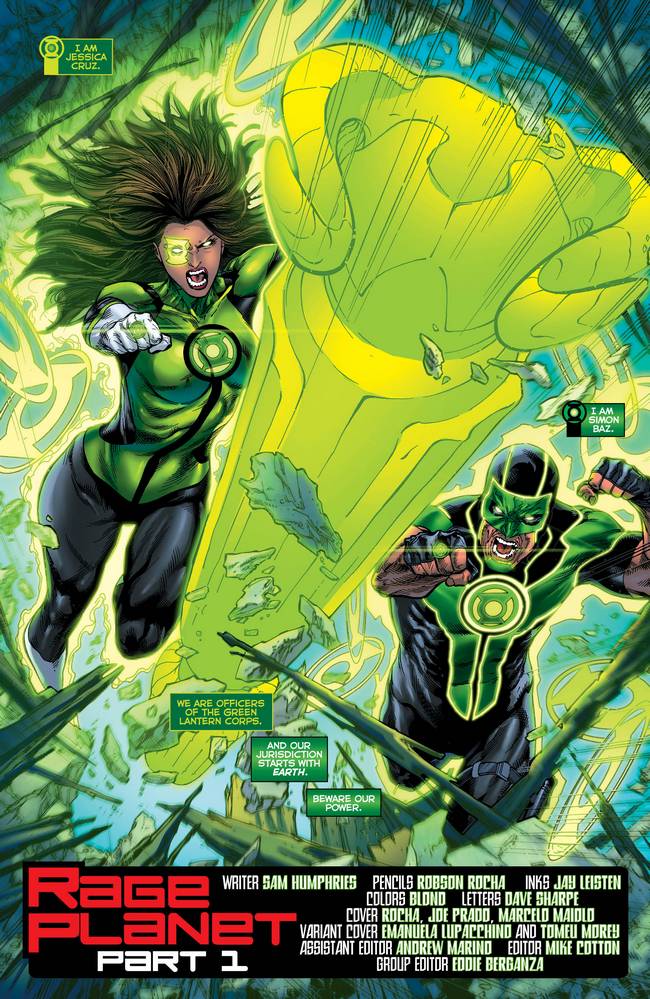 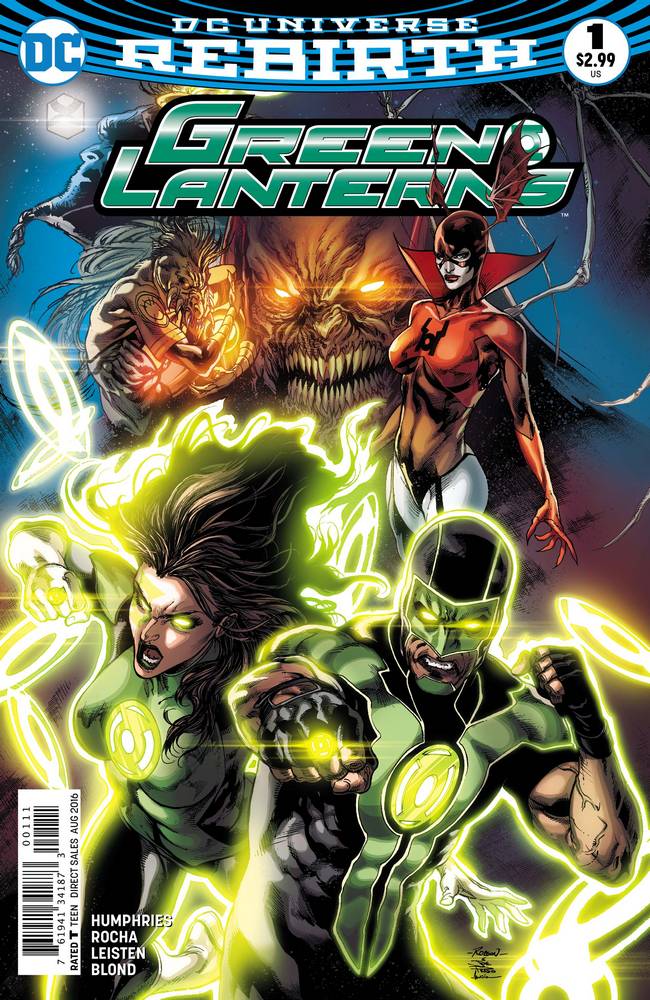 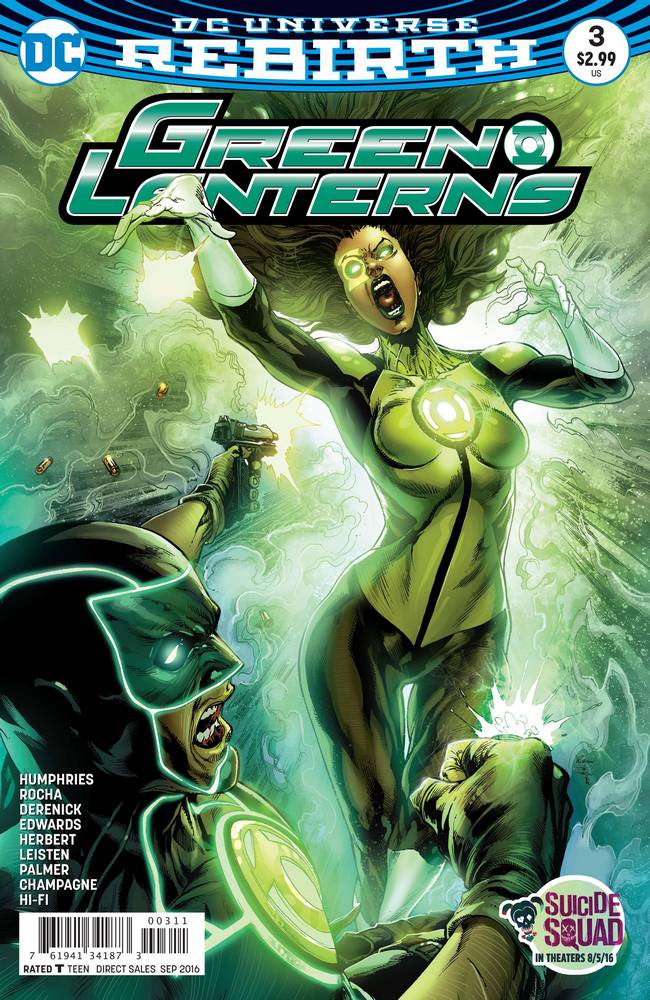 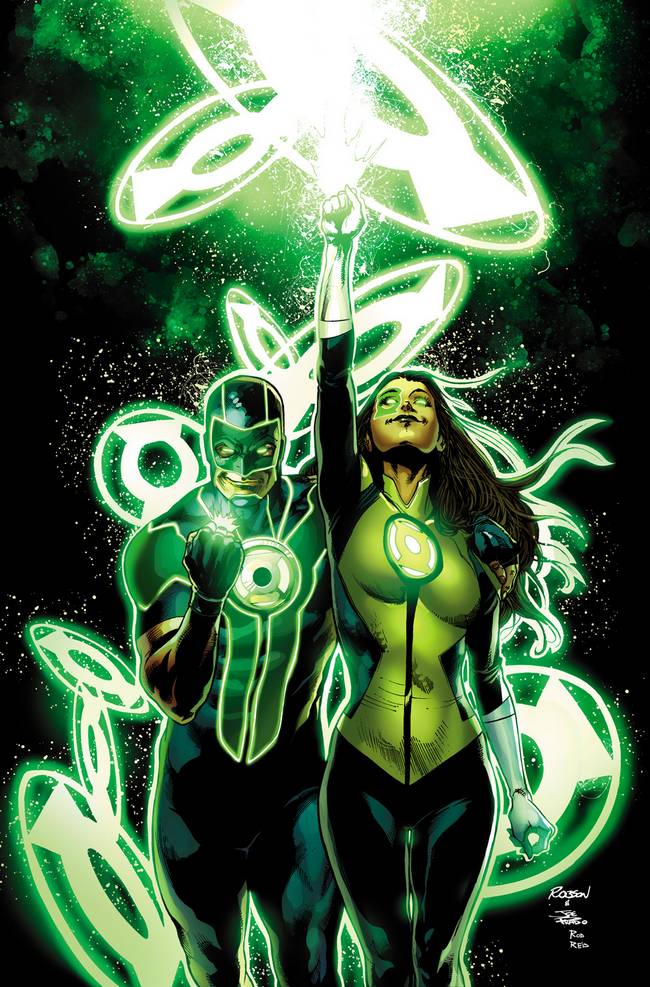